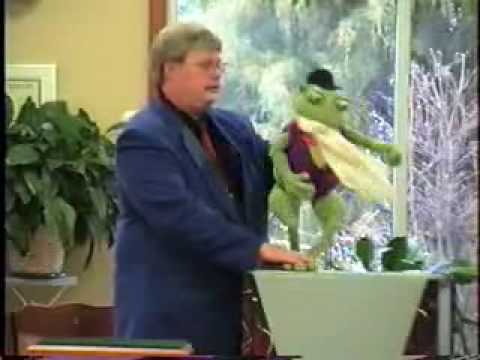 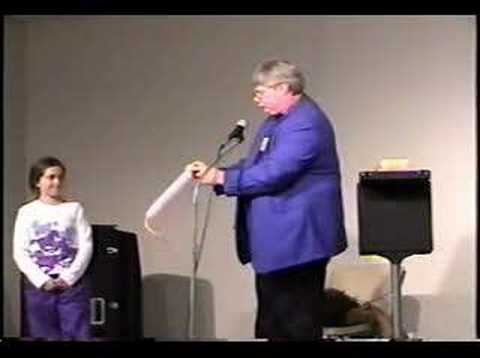 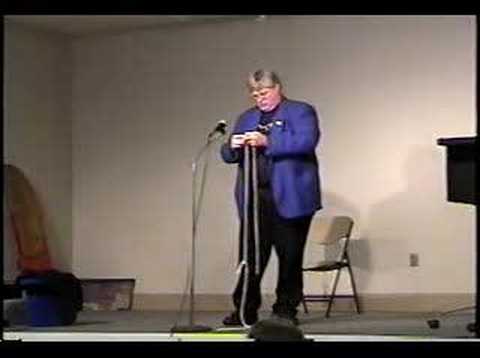 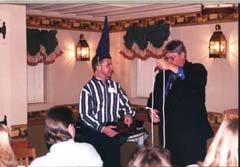 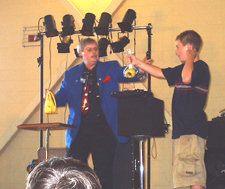 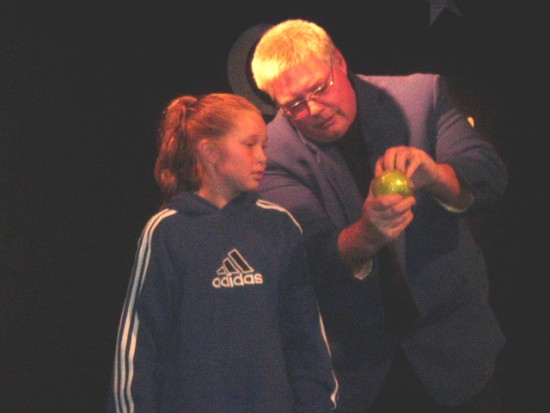 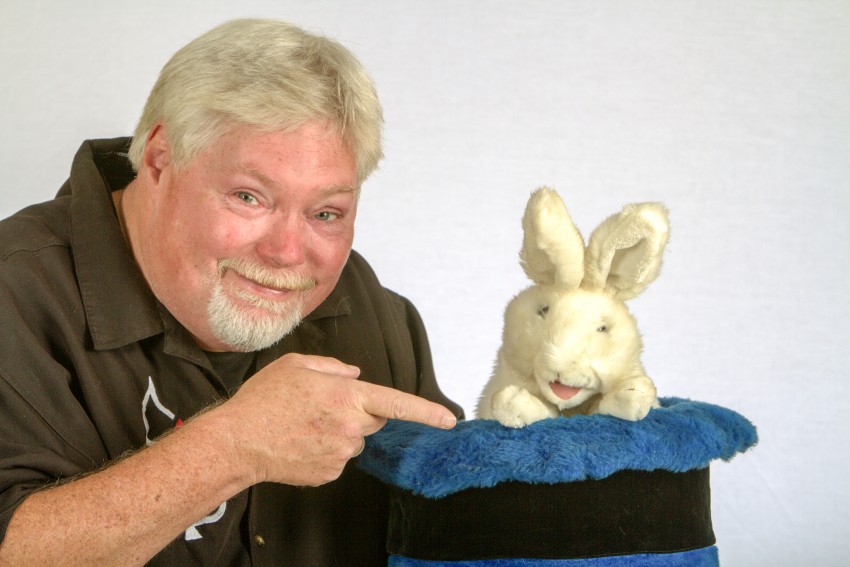 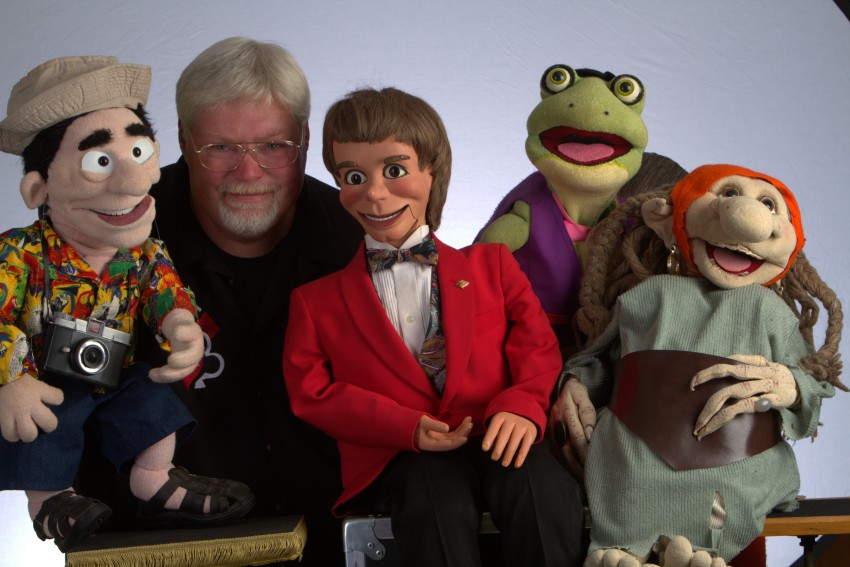 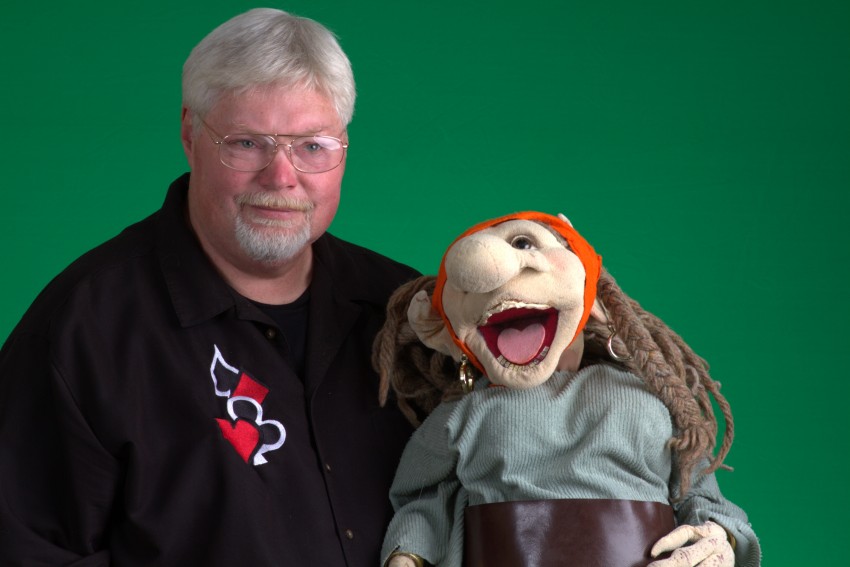 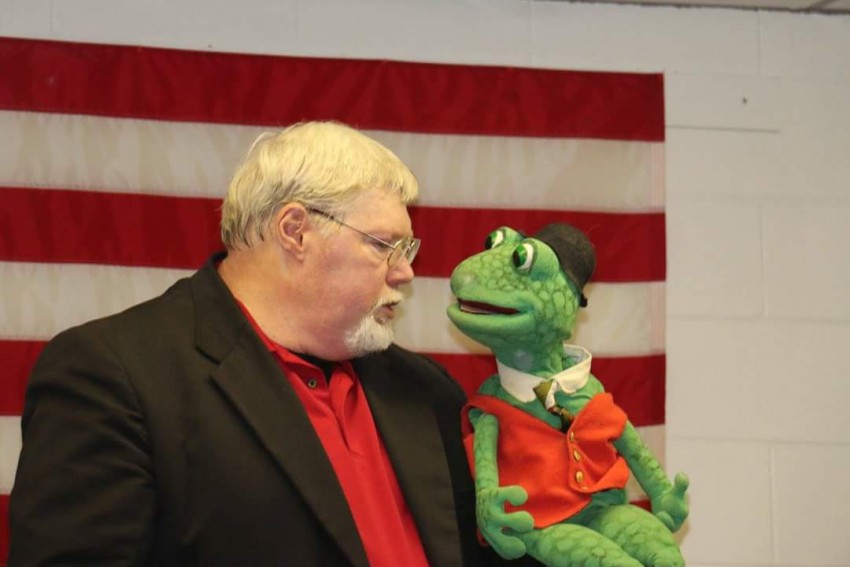 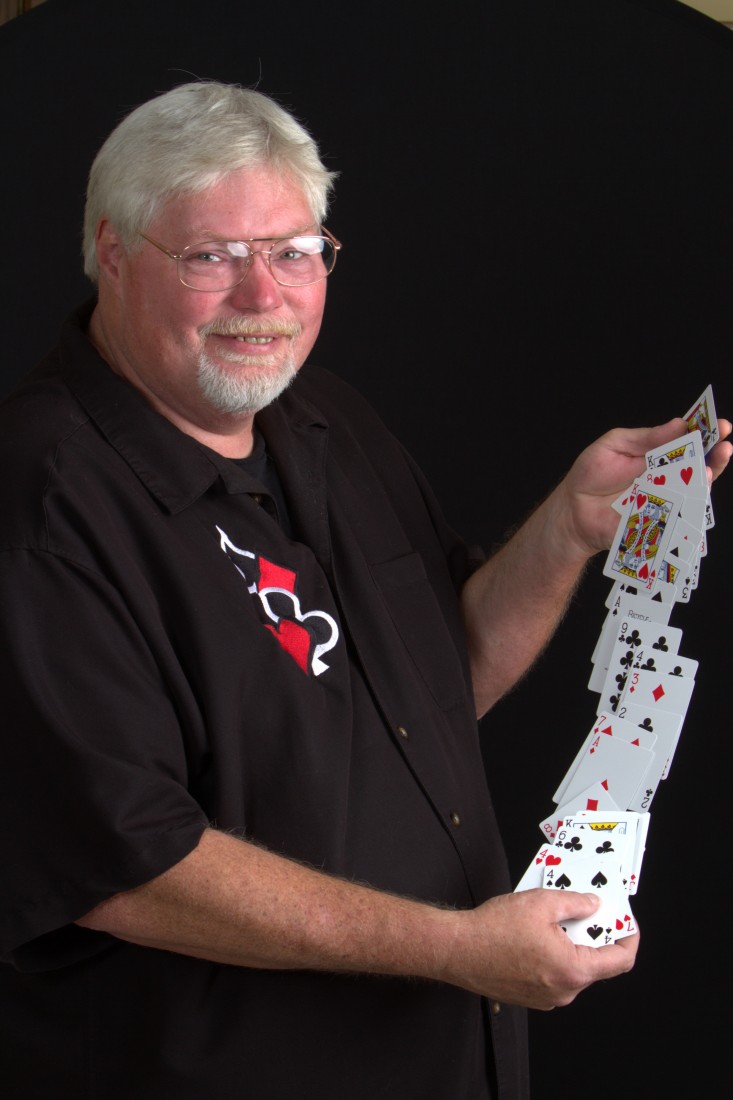 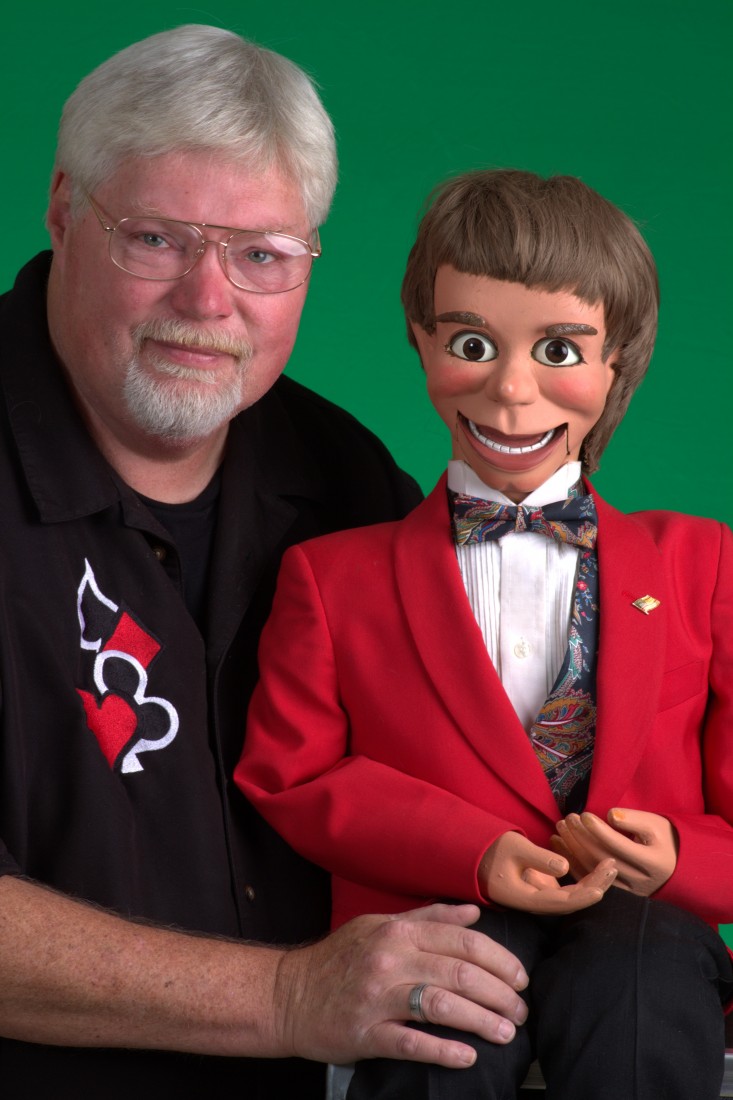 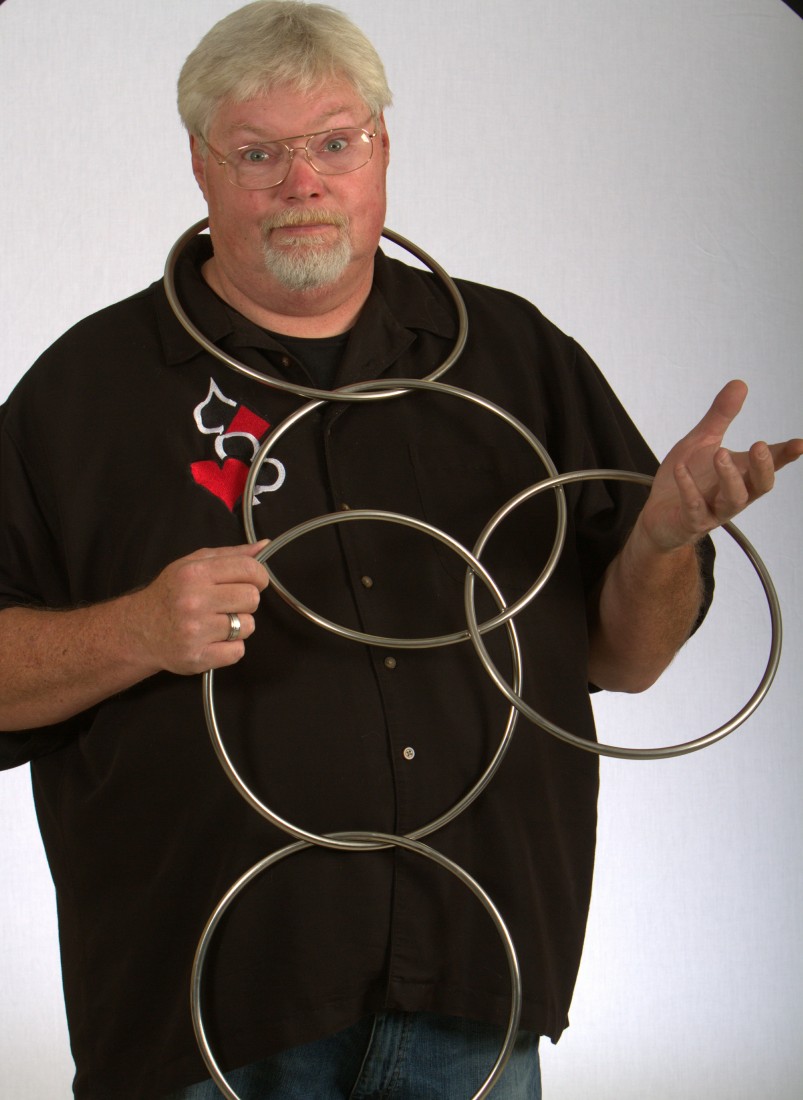 Bill DelMar's
For over 30 years, Bill has been bringing laughter and a sense of wonder with his “Just for laughs Comedy Magic and Ventriloquism Show” to audiences of all ages with his delightfully entertaining and highly interactive blend of comedy, magic and ventriloquism which helps make your event one to remember.

It's Family Fun Entertainment
Bill DelMar, a second generation entertainer, located in Evansville, Indiana has performed at fairs, conventions, company events, school assemblies, picnics, and charity events to name just a few.
Bill has performed for such companies as Toyota, Coca Cola, Emergency One and Bristol Myers to name a few.

He was on time which is very important to me. In addition to being on time his act was very engaging and made us all laugh. Very professional and I would definitely be using him again.

David was great. Attendees at our party really enjoyed his work-- kids and adults alike :)

This was actually the 3rd time that we had invited David back to entertain for our company Christmas party. Our event includes employees and family members and David's act is perfect for our family environment. David's humor is enjoyed by both adults and children and his magic is facinating as well. David's "sidekick" Feldon is also a very funny part of his show.

Our office hired David DelMar for our annual holiday party. His performance was a great addition to the evening. Our guests seemed to thoroughly enjoy the show, and I was impressed that unlike the typical case with performers in the past, the audience remained engaged through the entire show and very few people left early. We also appreciated the additional value David provided by interacting with our guests before and after the performance - he certainly added a lot to the festive evening. We would certainly bring him back in the future and I, personally, recommend him without reservation.

Bill Delmar, a "second generation entertainer" has been performing for audiences since 1974.

His father "a Ventriloquist and entertainer for over 55 years" taught Bill the art of ventriloquism. Bill then used his father's first ventriloquial figure to perform in a school talent show. After that Bill knew what he wanted to do with his life…..Make people laugh.

"I like to see people laugh and, for a brief moment, if I can get them to forget their everyday worries and come with me on a comical journey, Then I've accomplished what I set out to do" Bill says.

But it's not just ventriloquism that Bill enjoys, after seeing Magician Doug Henning perform on television Bill was bitten by the "magic bug" and learned everything he could about the art of magic.

Since then, Bill has been entertaining for corporations, conventions, Professionals and Charities with his unique blend of comedy magic and ventriloquism.

After moving back to his home town of Evansville Indiana, Bill has been performing six nights a week at various establishments for the past 4 years and was voted "Magician of the Year" by his peers in 2002 and “Performer Of The Year” 2005. 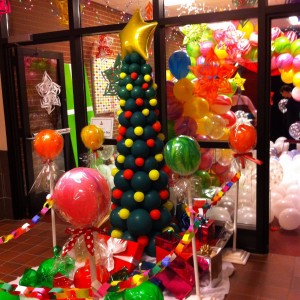 Diana M. said “We initially had John for our Health and Safety Fair and he was such a huge hit I scheduled him back for our Company picnic. He does a fantastic job and…” 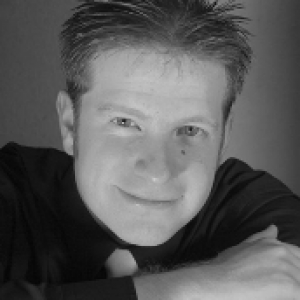 Maureen B. said “Josh performed walk around magic for our group of 70 employees and it was so entertaining. Our office absolutely loved it. He was full of surprises that…” 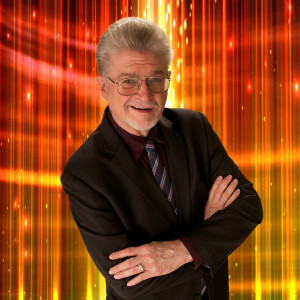 Gary Flegal & The Magic of Smiles

Sue W. said “Gary Flegal & The Magic of Smiles provided a fantastic show for our children in the Lebanon Special School Dist. Camp Sacawanna. We have children…”