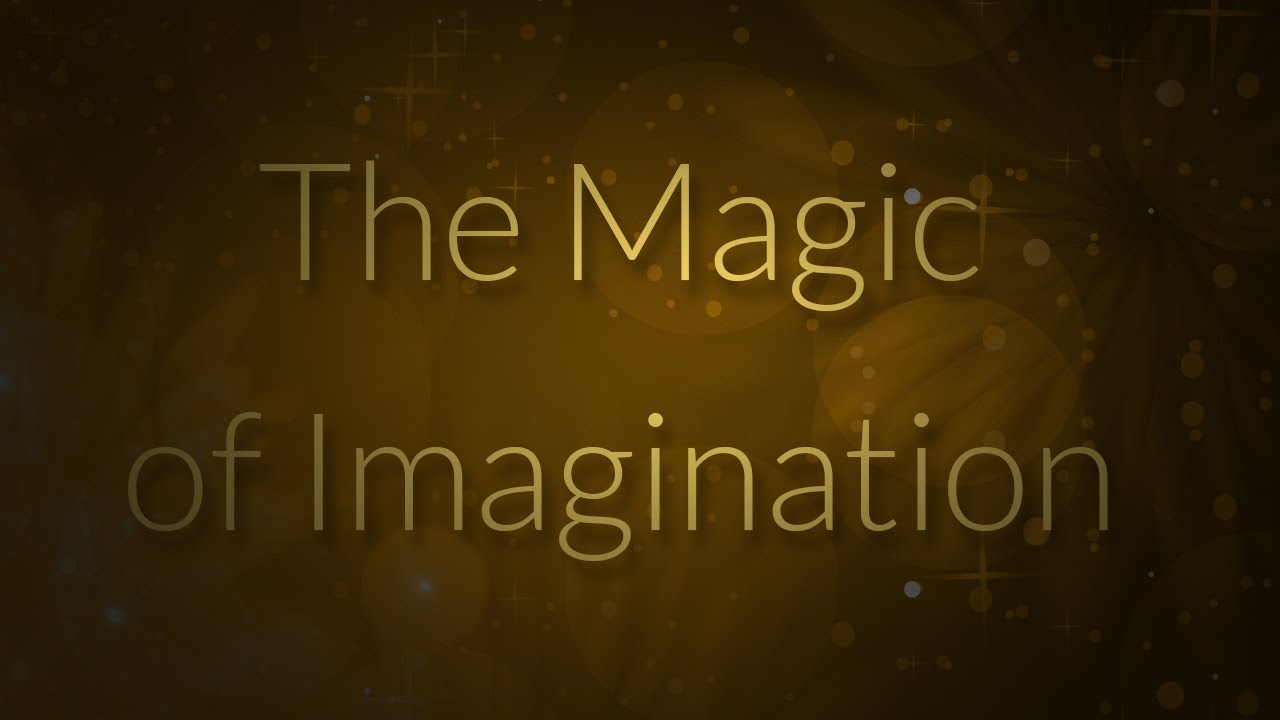 The Magic of Imagination 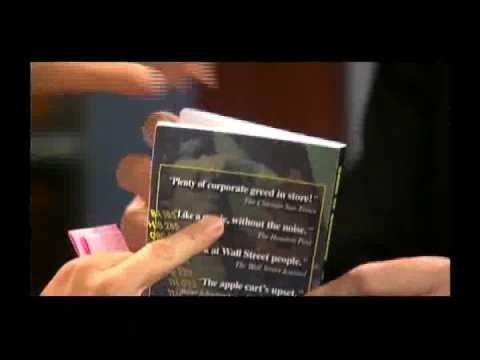 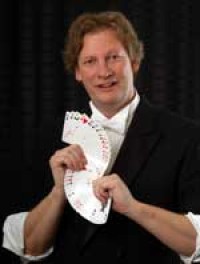 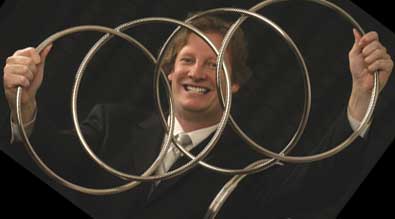 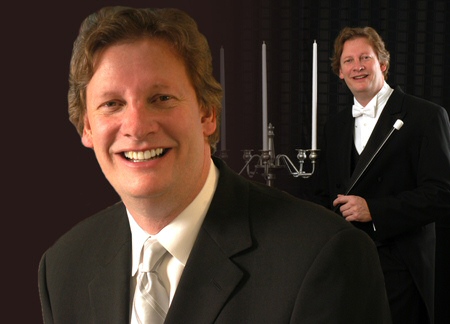 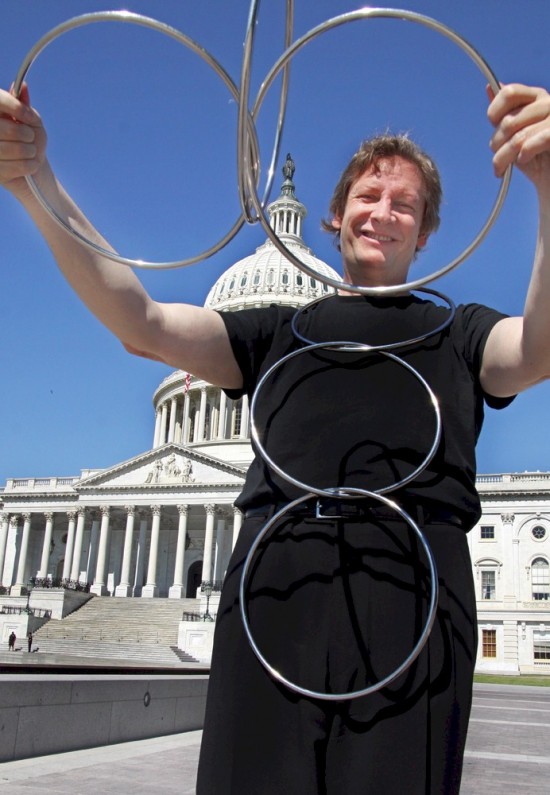 One of magic’s most versatile performers, Morey blends close-up magic, sleigh of hand, mind-reading, and other illusions to bring the mystery of magic to life.

In addition to his sold-out performances at the DC Fringe Festival, Morey has performed in many different venues, including the official Inaugural Ball for President Obama, the
Toronto Film Festival, the McBride Magic Show in Las Vegas, and for a variety of corporations, including Microsoft, Pepsi, GE, Verizon.

Reviews of David Morey’s performance at the DC Fringe Festival:

Loved the experience despite the heat of the evening. David is amazing at his craft. I look forward to seeing him in the future.

David's magic and mind reading was amazing. My uncle was a magician, so I came into the show knowing a bit about how sleight of hand can work, but I am still scratching my head at most of David's show. The mind reading was simply mind boggling! And he engages the audience in a very personable way - great sense of humor.

Intimate performances for small and large groups that offer every guest a personal and magical interaction. The show demonstrates the art of sleight of hand, the impossibility of mind reading and the mystery of magic. Each show can be customized for special occasions.

Perfect for diplomatic or corporate functions. The show moves from group to group and entertains each for 5-7 minutes. It is a fast moving and exciting offering of magic in both the hand and mind.

Uses the magic of metaphor to attract and engage large crowds. The show blends our work in marketing and magic to deliver customized themes and messages that help build your brand and sell your product.

A customized and mind-boggling stage or after-dinner show that will be talked about for a long time. Minds will be read, stories brought to life and mysteries displayed. Options include dove magic and large illusion.

One of today's most sought after speakers and performers, David Morey has studied and appeared on stage with some of the world's greatest magicians. One of magic's most versatile performers, Mr. Morey performs across a wide range of venues: Corporate speeches and shows, stage and parlor, close-up and strolling magic, comedy and family entertainment, trade shows and banquets, manipulation and mind-reading, dove magic and grand illusion. In banquets, corporate events and after-dinner parties, Mr. Morey communicates "The Magic of Imagination." This combination of a full-evening magic show and award-winning speech uses the magic of metaphor to empower audience's imagination.

Brian F. said “It truly was a pleasure having Mike entertain our 40 guests for my wife's 50th birthday party. Having him mix & mingle throughout the room proved…” 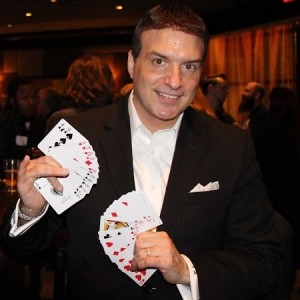 Keith C. said “I hired Chris Anthony to join my companies Virtual Happy Hour. He did a great job doing tricks and some mentalist tricks. He engaged a lot of my employees…” 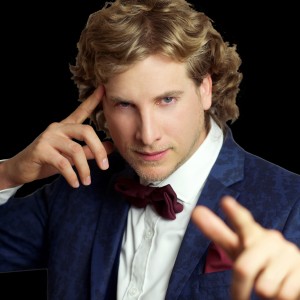 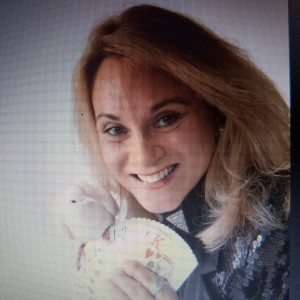 Amanda C. said “Super friendly and easy going, she was a pleasure to work with! Can't wait to plan her next visit!”