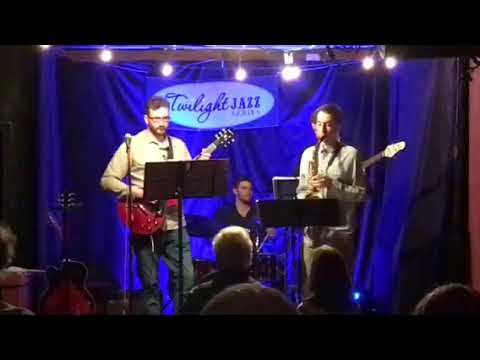 Addicted to You
David Brideau Quartet 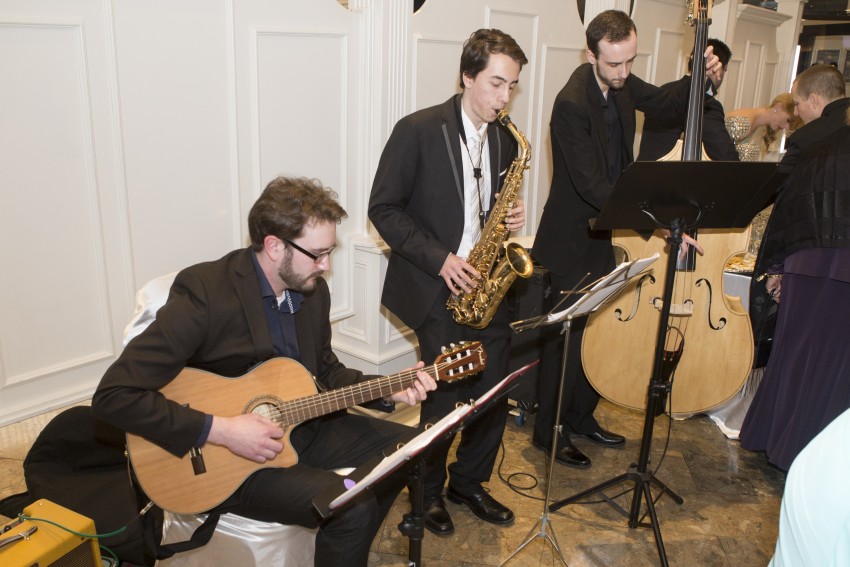 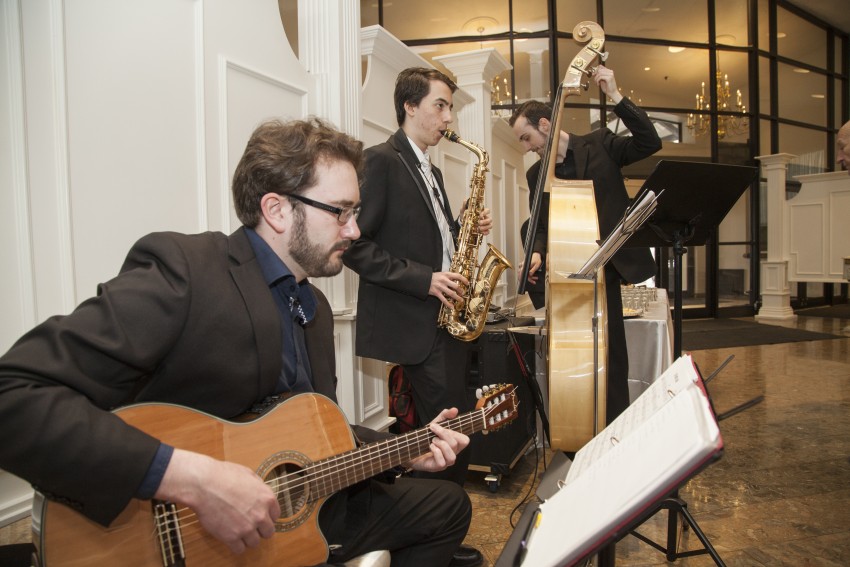 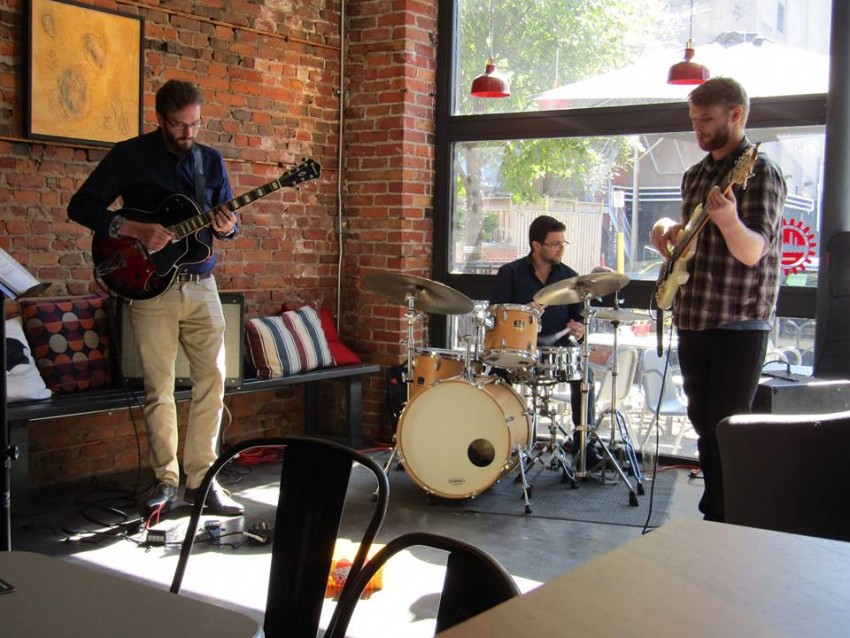 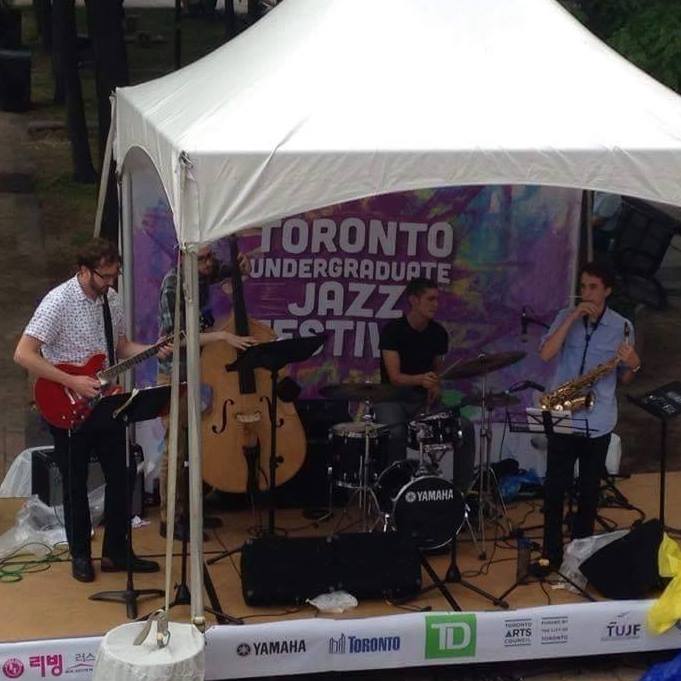 David is an experienced jazz guitarist that performs as a solo guitar, to bass and guitar duets, to full jazz ensemble with horn players or a vocalist depending on the client's request. David Brideau is a perfect addition to any corporate event, wedding, or party with his classy style and broad range of musical repertoire.

Be the first to review David Brideau Jazz Guitarist

A duo, trio or quartet band can be arranged featuring bass, drums, guitar, saxophone (or any other horn) or vocalist. We play many classic jazz standards, as well as originals in the style.

David Brideau is a Canadian jazz guitarist, composer, and teacher who has been an active musician for over 15 years. A Hamilton native, David has played all around the GTA with his own group, the David Brideau Trio and Quartet, as well as being prominently featured in groups with Michael Morobito, Amber-Lee Palka, and Lauren Perreira among others. David often plays at the Brew Cafe, Zyla's Baltimore House, the Cat N Fiddle, and This Ain’t Hollywood in Hamilton. He has also provided entertainment for weddings, corporate events, and parties. From a very young age David has been a prolific writer and arranger in many different styles including Rock, Heavy Metal, Electronic and Jazz. He has studied under jazz greats such as Bob Shields, Pat Collins, Kim Ratcliffe, and Mark Ucci. David often composes his own standards, and has released an album of originals. He is a recipient of the Dave McMurdo Music Bursary, the Antony Roberts Music Bursary, and the Richard Newell Memorial Scholarship. David also teaches privately, currently at the Burlington School of Performance and Dance as a guitar instructor.

We play a variety of jazz standards from the 30's-60's and originals. Requests can be made for certain songs or genres in advance.

We have a wide range of influences from Cole Porter and other great classic composers of the 40's, as well as the cool jazz scene fronted by the likes of Dave Brubeck and Paul Desmond. 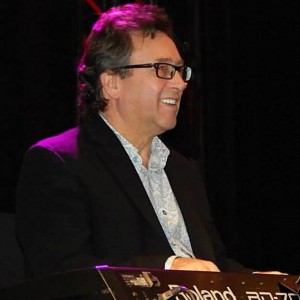 Mark E. R. said “The Tavares Jazz band were phenomenal. They played an amazing set which really elevated our party experience. They were consummate professionals, showed…” 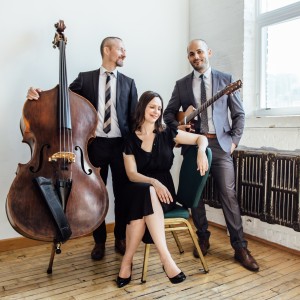 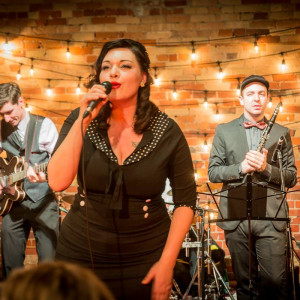 Micheal M. said “A truly amazing experience. Denielle and her band was professional, timely and enjoyable. The band added to a fun filled CHRISTMAS EVENT. I WOULD HIGHLY…”