For The Sake Of Fame 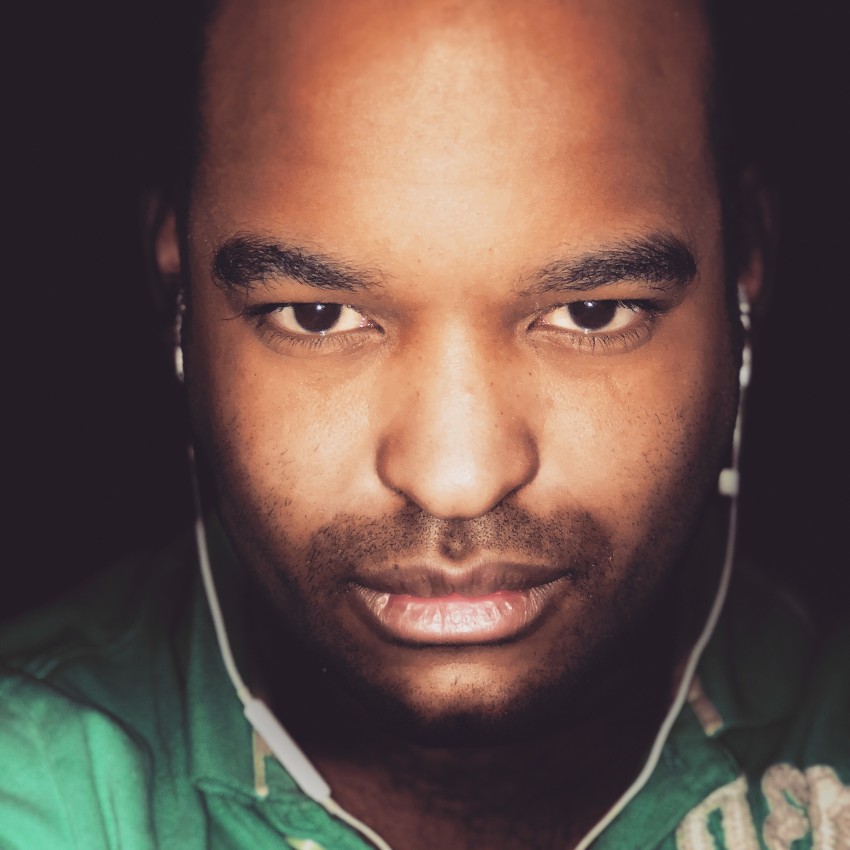 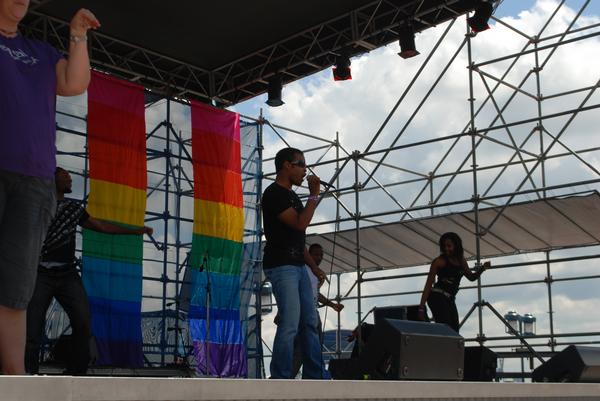 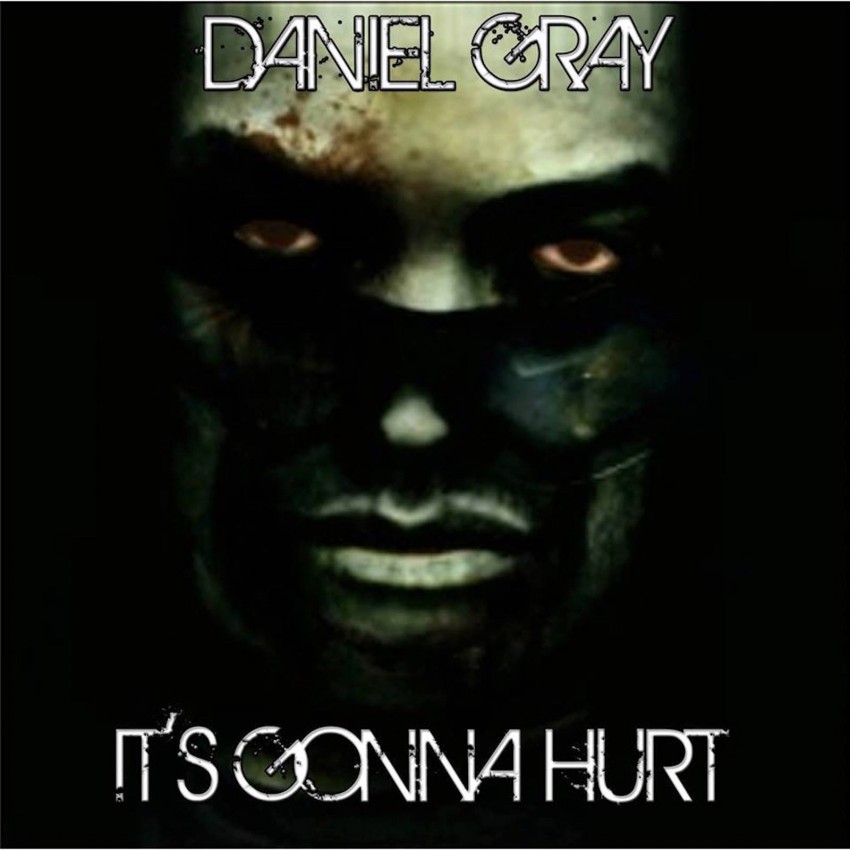 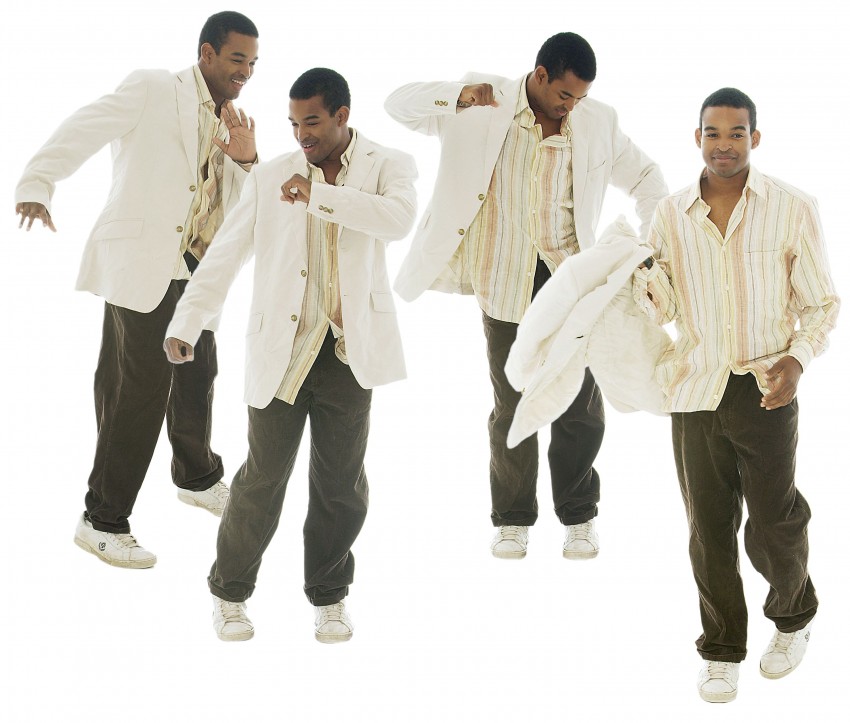 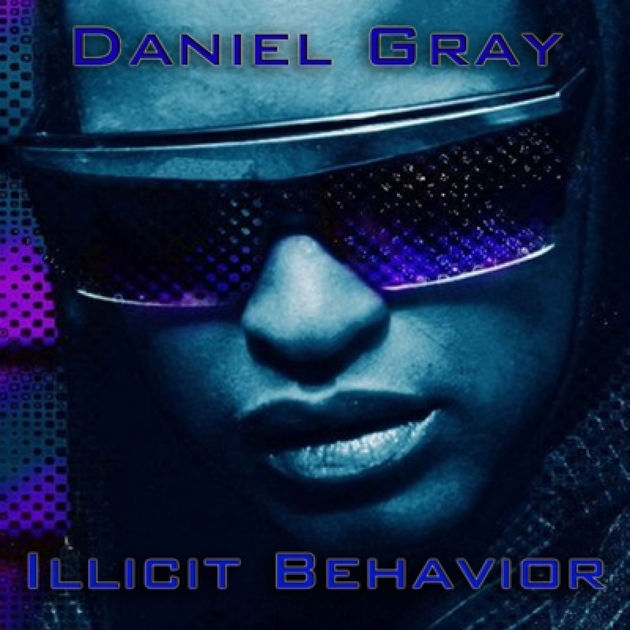 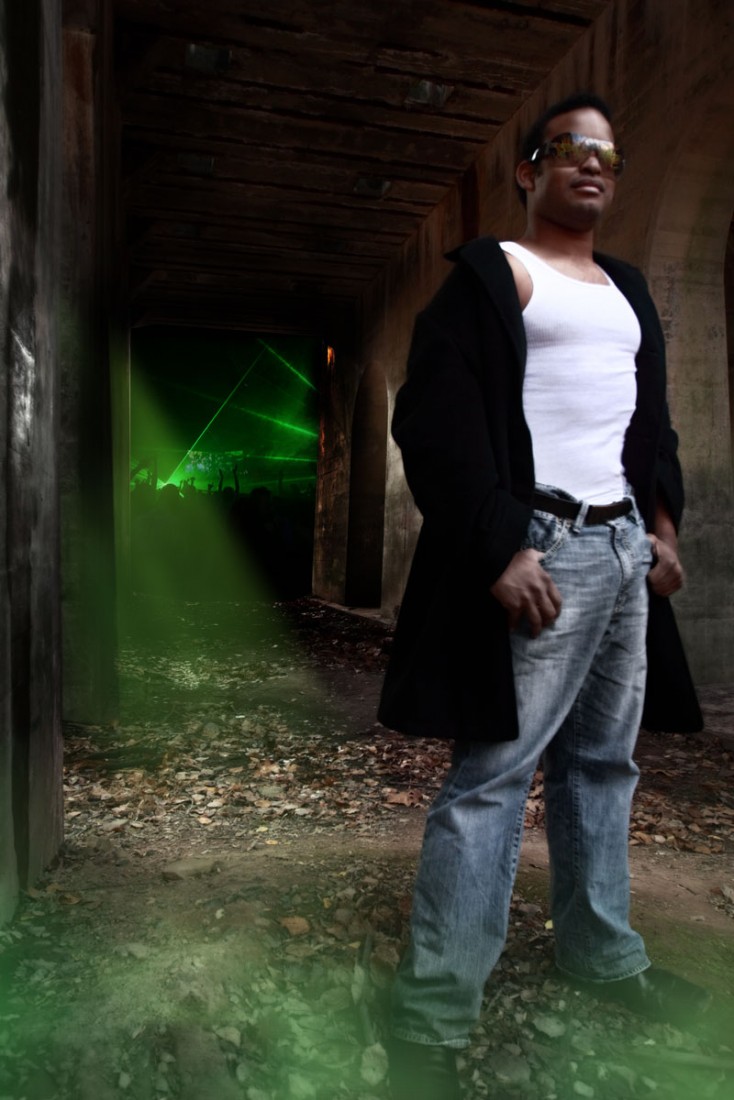 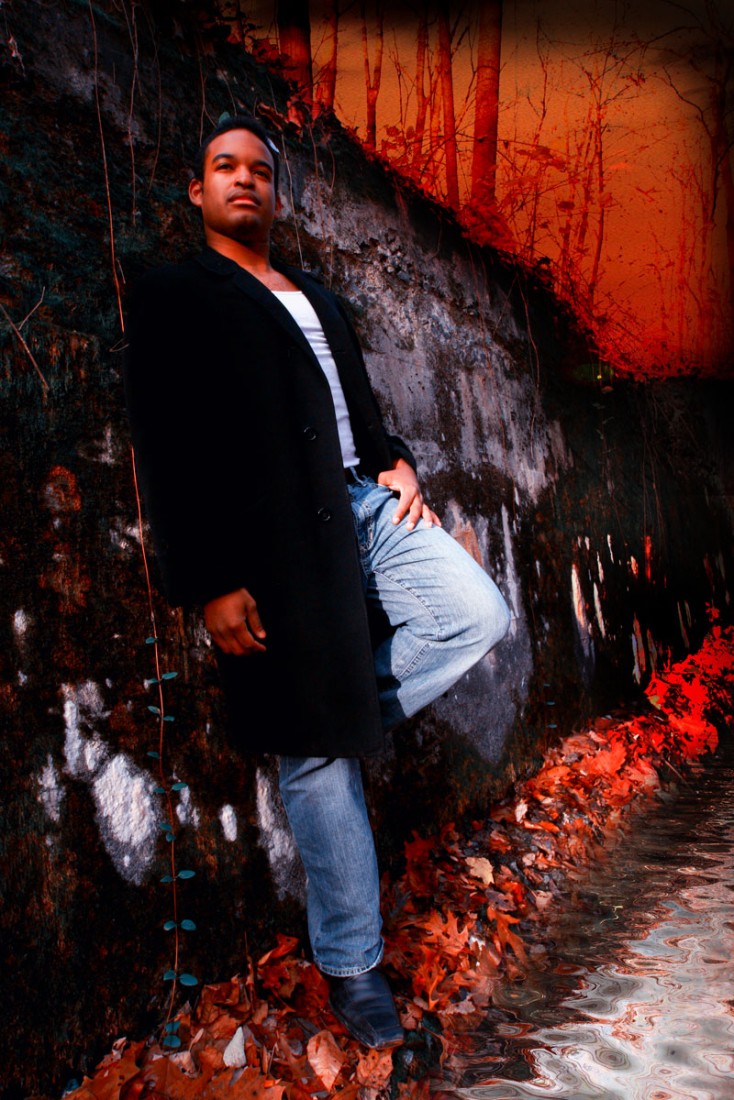 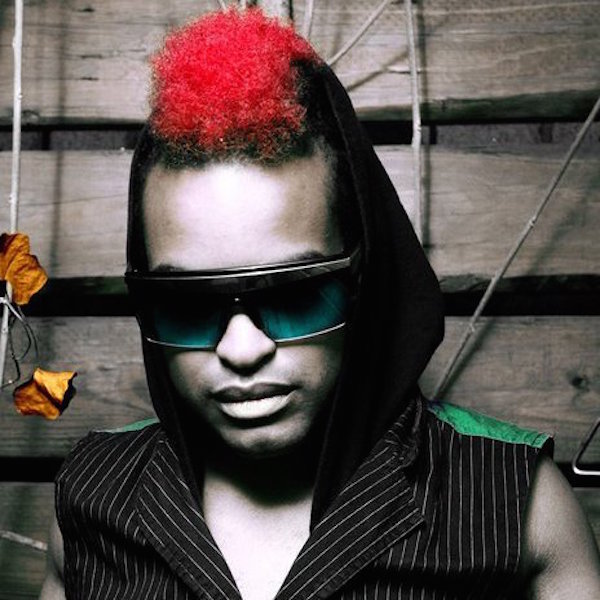 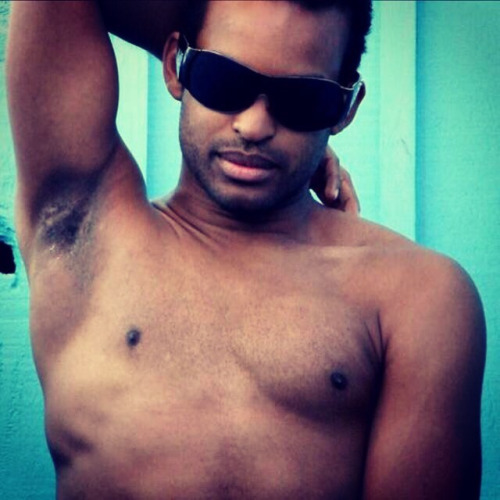 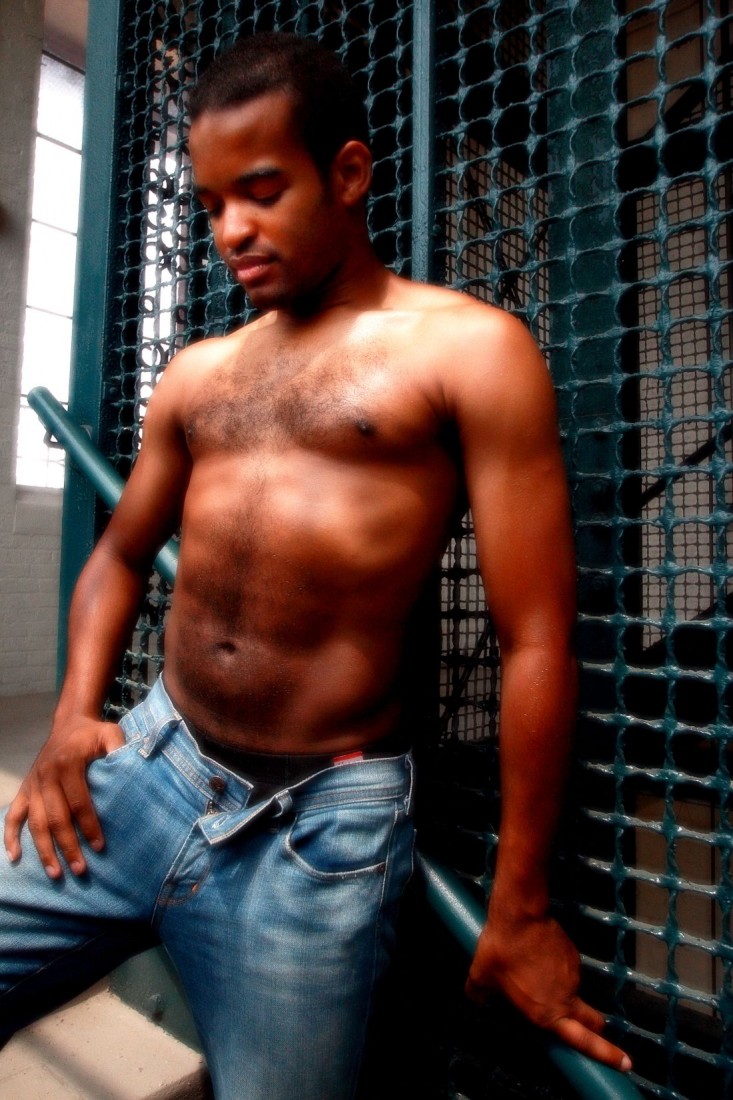 Daniel Gray can perform a set consisting of original songs, lighting video effects, elaborate costumes and magic. Blending Elecro-Pop, Dance and Disco with special lighting effects, glow in the dark costumes, video interludes and a intricate choreography. Daniel Gray would both compliment and diversify any performance experience. Experience with stages of all sizes, large and small, allows for the flexibility to cultivate a show which reflects the scope and personality of each person.

He never replied to me, didn’t cancel & I waited on him. I had a pageant today he was suppose to Emcee but he failed to show. I do not recommend him for anyone to use.

A Great Time In Atlantic City

This show was great. He was a great entertainer and his co-host Robbyne was great! They have good chemistry and the talent on stage rocked. He has a good singing voice and knows how to put together a great show and make sure the crowd have a great time. It was awesome.

A full entertainment experience. Daniel Gray is a seasoned performer who is a singer/songwriter and comedy emcee. He can will provide music to dance too, the DJ experience, and full comedy and entertainment in between songs or if you are just looking for an emcee.

He has played iconic venues in New York City such as The Stonewall Inn, Vig 27, Evolve Bar, Therapy Bar, The Monster. He has also played in Philadelphia, Los Angeles, Las Vegas, Chicago, Minneapolis and others. With over 15 years experience on stages large and small he is knows how to deliver and perform for a crowd.

He can bring just a microphone and speakers to a full on laser light costume production show. All is here when Daniel Gray enters the room.

Fierce, fun, edgy, and brave are just some of the words that describe Island Def Jam music artist Daniel Gray. Daniel Gray emerges on the music scene with a voice and style that defy club scene complacency. Combined with his unmatched talent, fashion style and quick wit, Daniel Gray is a uniquely sensational artist that stands apart from the rest.

A young Daniel got his professional start when jazz legend Wynton Marsalis invited him to perform on stage in New Orleans, LA at one of his shows. Daniel then went on to star in Marsalis’ first musical “Kids Town” along with working with legendary musical director Ty Tracey.
​
According to Out Impact Magazine, “Daniel Gray’s rock tinged dance pop has comparable elements to artists such as Red Hot Chilli Peppers, KISS, Duran Duran, Britney Spears, Rihanna and Prince.” His music is racing its way onto iPods around the world with catchy choruses, hot beats and ambitiously contemporary sounds. As an independent artist, he already has an impressive history making music – his single “Lost & Found” is on New York’s hottest dance station PULSE 87.7, while fans have praised his performances as both a musician and a host! He is currently working with a highly sought after illusionist, and choreographer on a brand new live series, on his current show-stopping performances.

Daniel Gray is currently putting the finishing touches to his third album, which is set for release in 2014. He is once again teaming up with producer Mark Berry, who he originally worked with on his critically acclaimed breakthrough debut album “Invictus”. Also on board for the album is hot indie producer and DJ Shaw-T.

His current Island Def Jam album debut, “Illicit Behavior”, is full of infectious dance gems. “For The Sake Of Fame” and “Incarcerated” are infectious slices of pop, ready made for radio and clubs. The intoxicating and melodic “Murder On The Dacefloor” and his emotive and powerful dance ballad “Where The Wild Things Are” all capture his musical vibrancy and diversity.

Adding to his many talents, Daniel Gray is as comfortable behind the microphone as he is behind the desk. The 24-year-old dynamo is an accomplished writer and producer. He is currently putting a new online web channel GL Plus Television to distribute his other film and television projects including 2 new reality series, a political talk series, as well as a news series.
​
Only the future knows what's in store for Mr. Gray, but early reviews say:
“...A truly unique vocal talent and writer” - Rena Sinerkin, Songwriter/Producer
“...A 5-star talent with a 5-star album” - Mark Berry, Producer
"...A surprise awaits at every turn during a Daniel Gray show"-Jason Christopher, Queer Philadelphia blog

We can't wait to see what is next!

Performance set list changes based on venue and need. The set can consist of both covers and original material.
Covers range from musicals, pop, and oldies, to r&b, rock, and blues.

Sample Covers List:
"Thriller" by Michael Jackson
"Say Something" by A Great Big World
"Stay" Rihanna
"Back To Black" by Amy Winehouse
"ABC" by Jackson 5
"Treasure" by Bruno Mars
"Time" by Ne-Yo
" 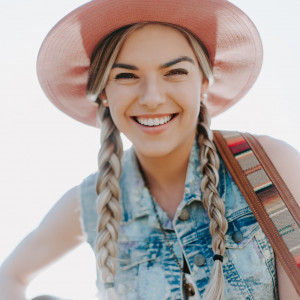 Brent W. said “WOW! Completely Amazing! Jessie did a phenomenal job at our private party. I would highly recommend her to anyone looking for a singer songwriter. She…”

Phunky B. said “Andrea Celest is an artist I am always excited to work with. She is a professional both on and off the stage. Her performance skills are phenomenal accompanied…” 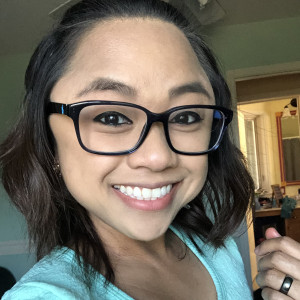 Need a singer for your event? I sing pop, Broadway, oldies, and even Disney! I can be your lounge bar singer or your main event. Just tell me what you’re looking…