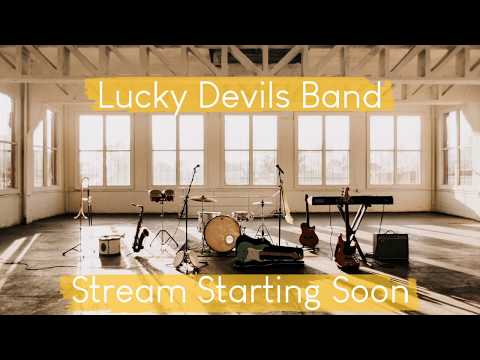 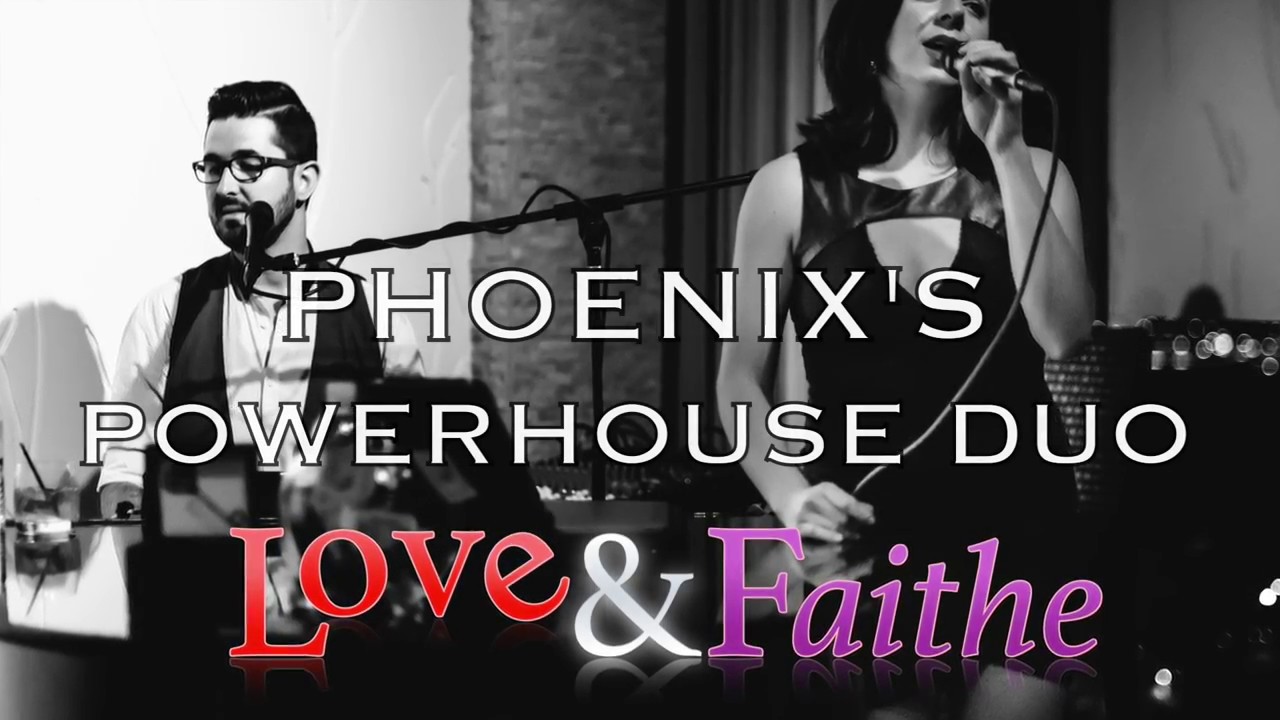 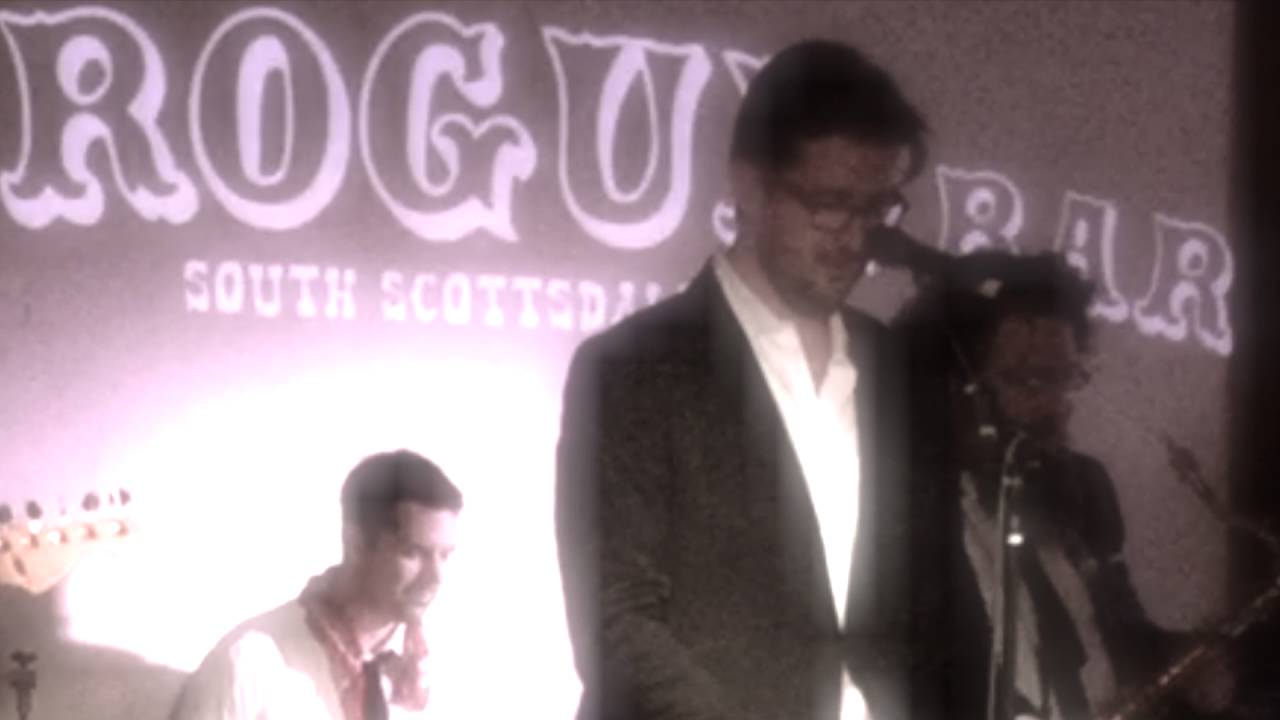 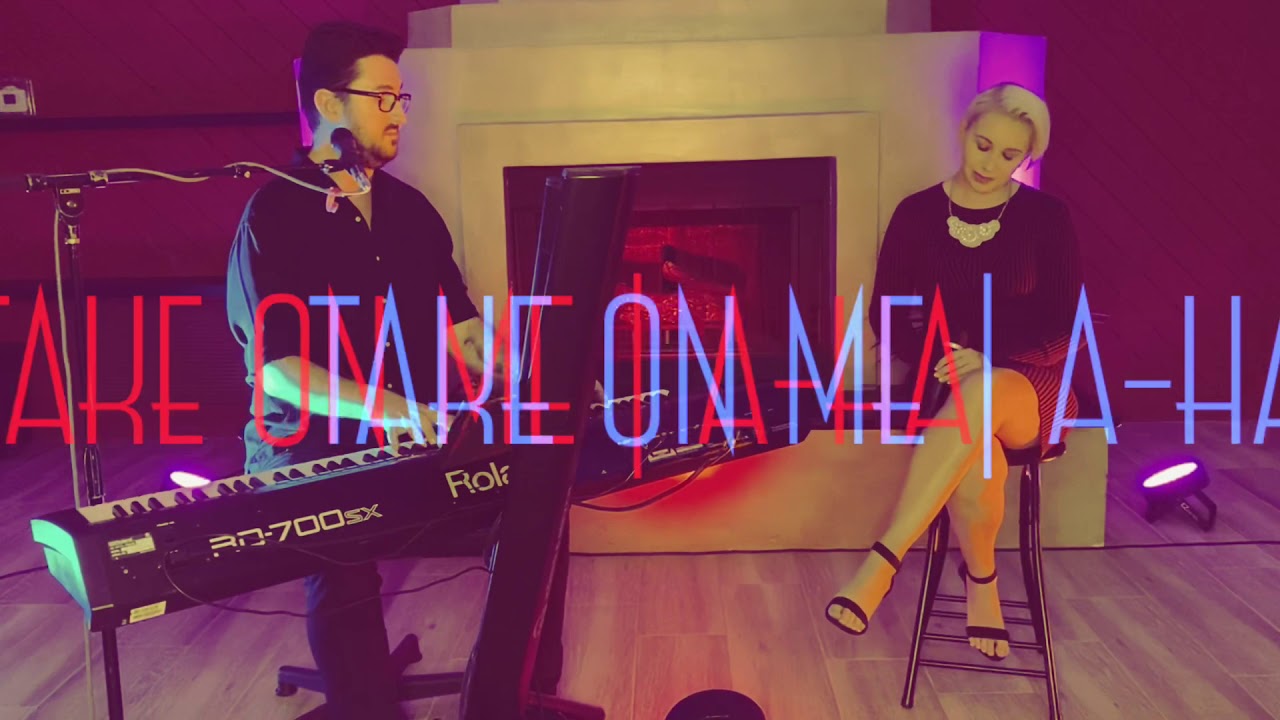 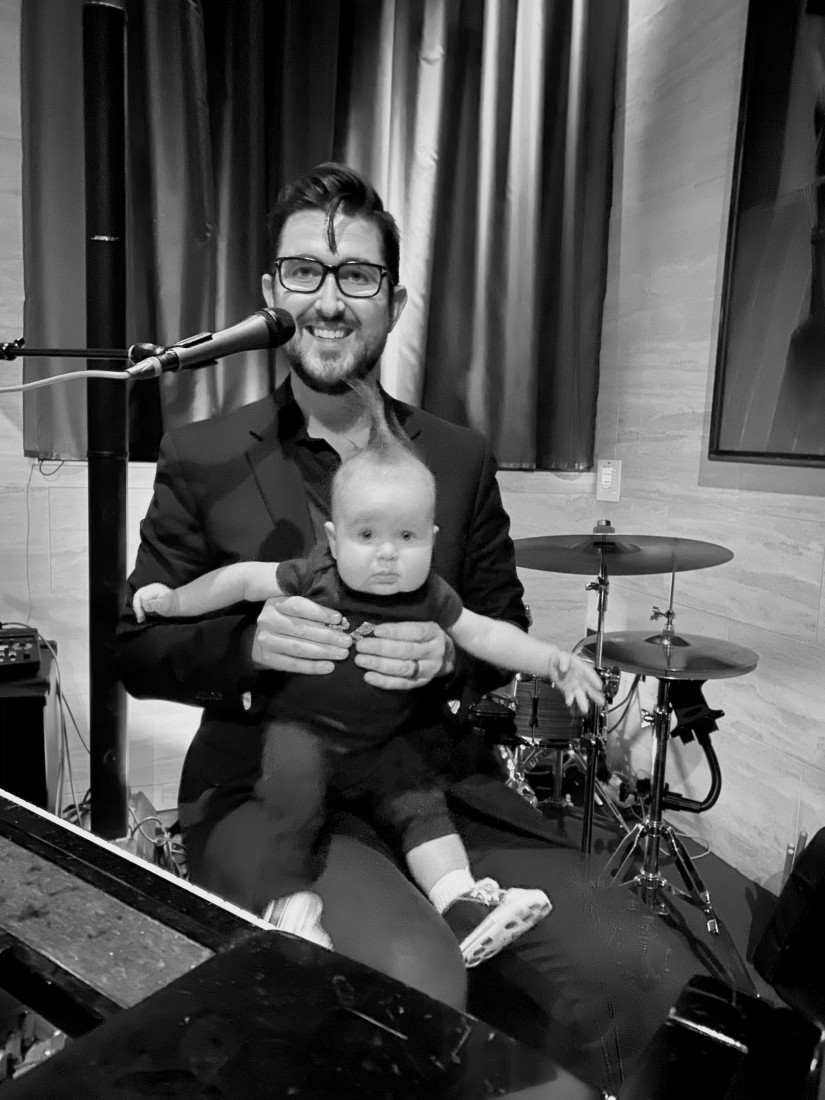 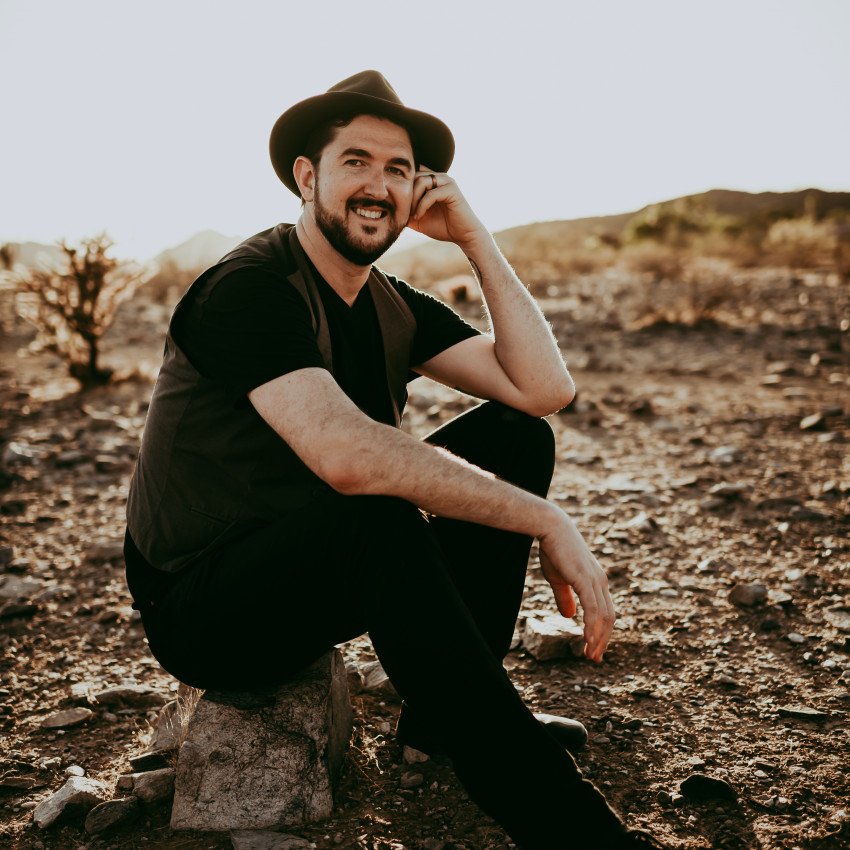 Dan Lovelock in the Desert 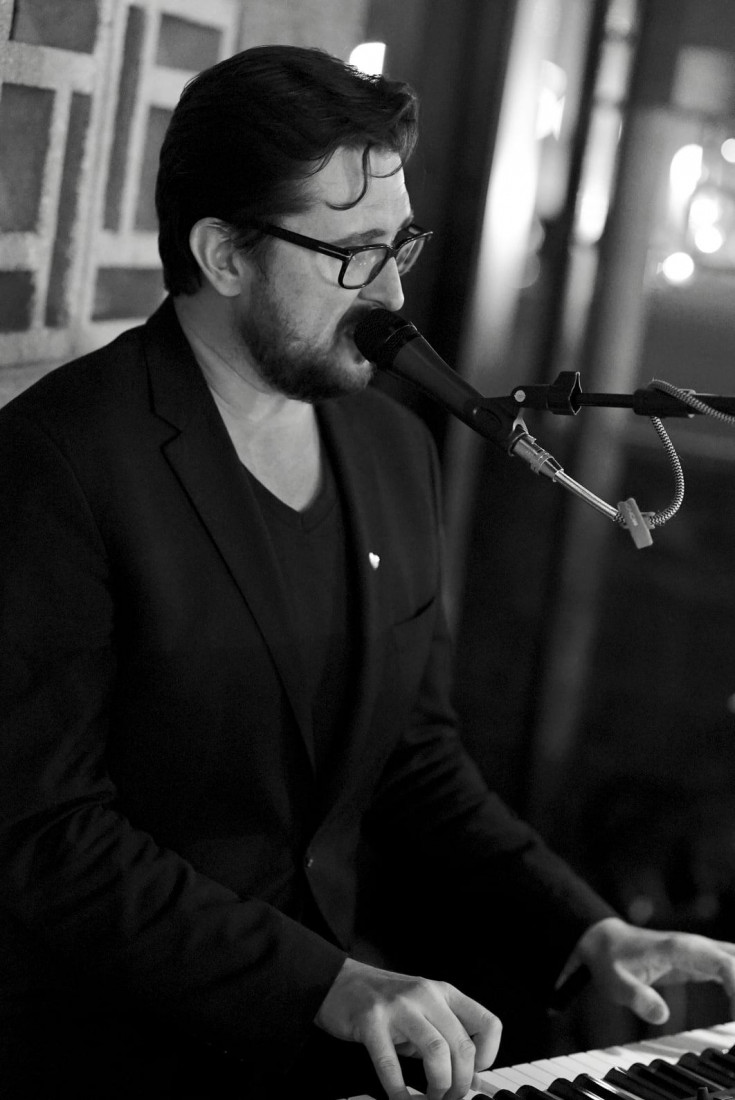 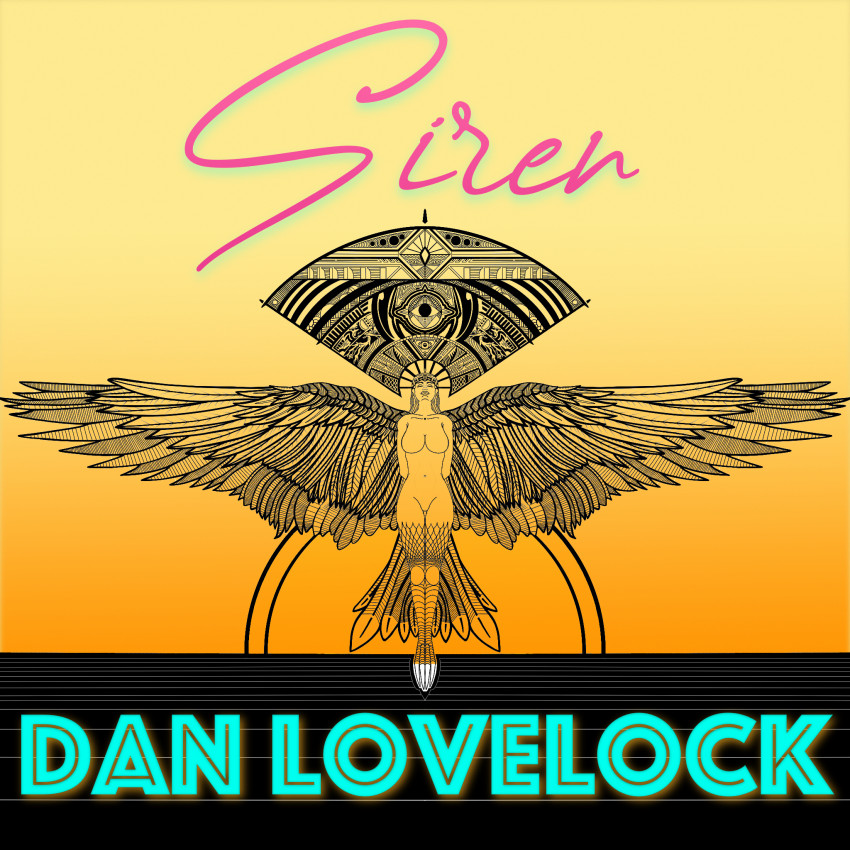 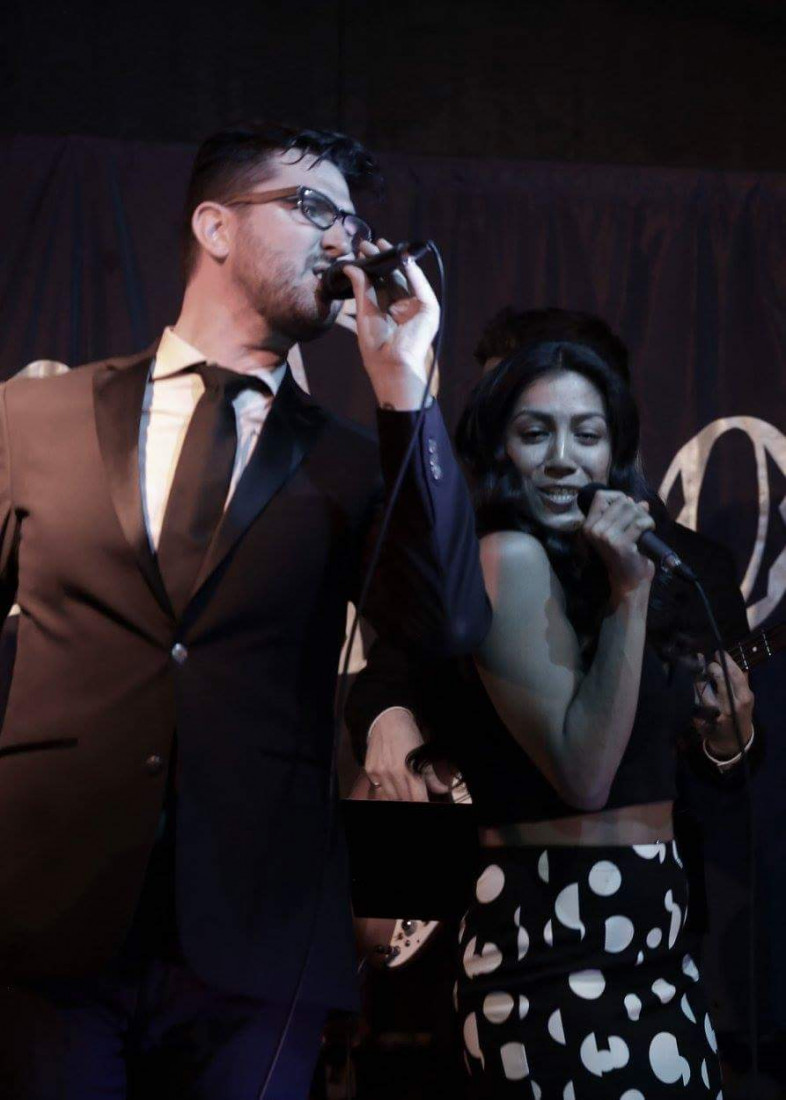 Dan Lovelock at The Rhythm Room 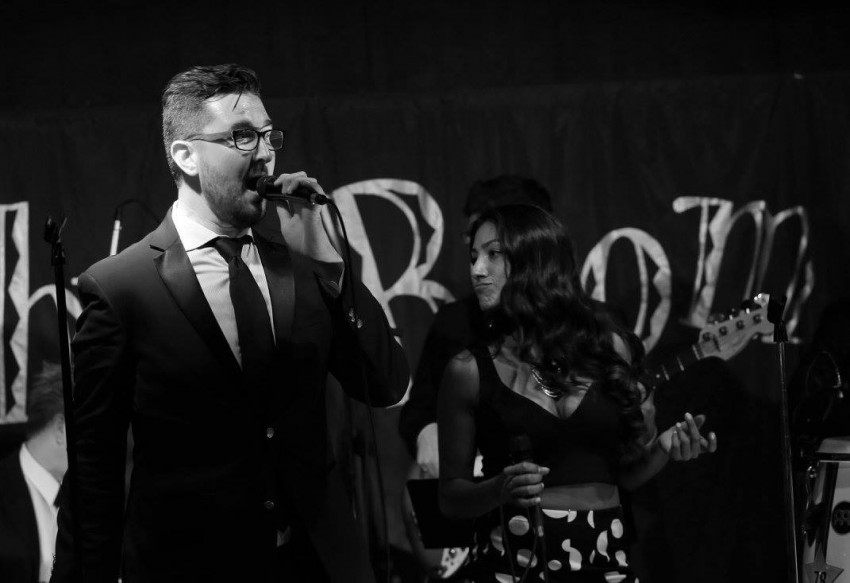 Dan Lovelock at The Rhythm Room 2 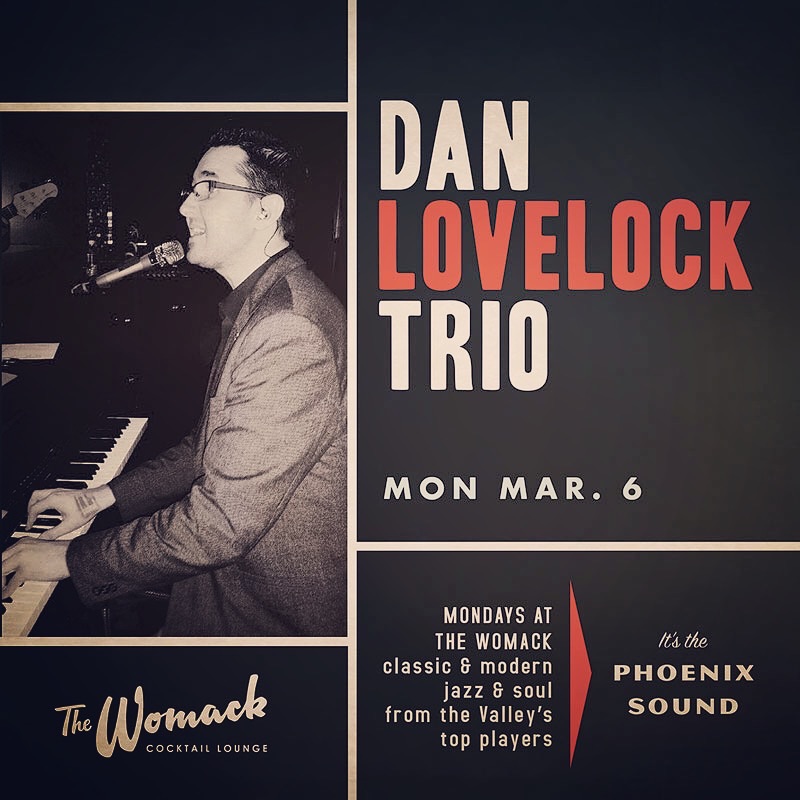 Dan Lovelock Trio at The Womack 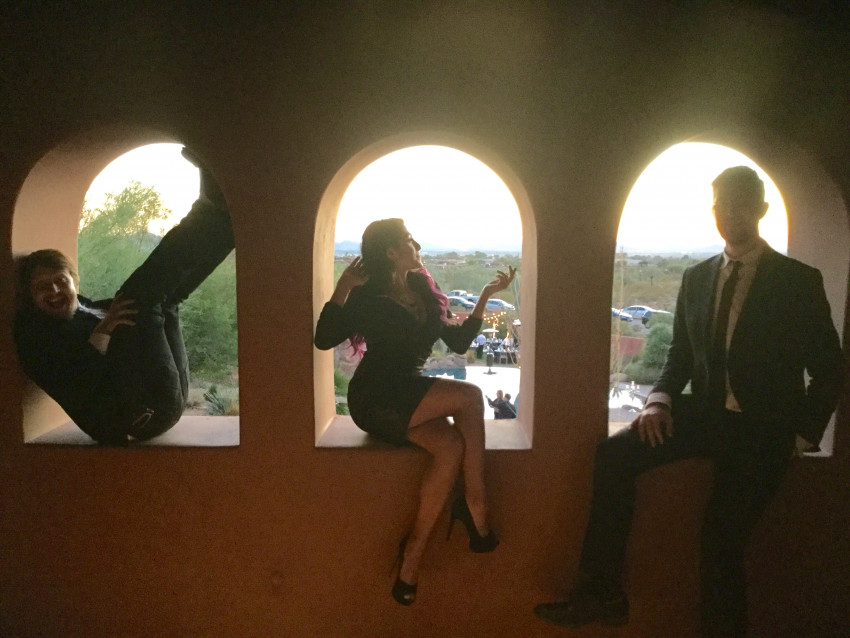 Dan Lovelock is one of the most versatile singers and keyboard players in the country, with an expansive repertoire and 5 octave vocal range, Dan weaves between Prince & Barry White.

Be the first to review Dan Lovelock

Dan Lovelock is one of the most highly regarded singers & keyboardists in the Southwest, residing & creating in Scottsdale & Greater Phoenix, Arizona. His unique upbringing sparked a passion for music that began early on & has carried him from hometown Pensacola, Florida to many corners of the world.

Dan’s current bands include The Lucky Devils (wedding & corporate events), Dan Lovelock & The Inches (originals, club dates, private parties), Dan Lovelock Trio (Eddie V’s), “The Lovelocks” duo with his wife Crystal, and many other side projects. Dan is positioned in the center of the Phoenix Valley as the most in- demand Singer, Keyboardist, Bandleader & MC on scene today.

When he isn’t immersed in the world of music, Dan likes Web & Graphic Design. He also has an avid interest in Symbology, Typology, and Philosophy.