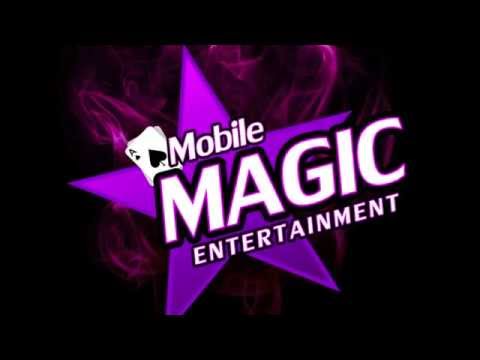 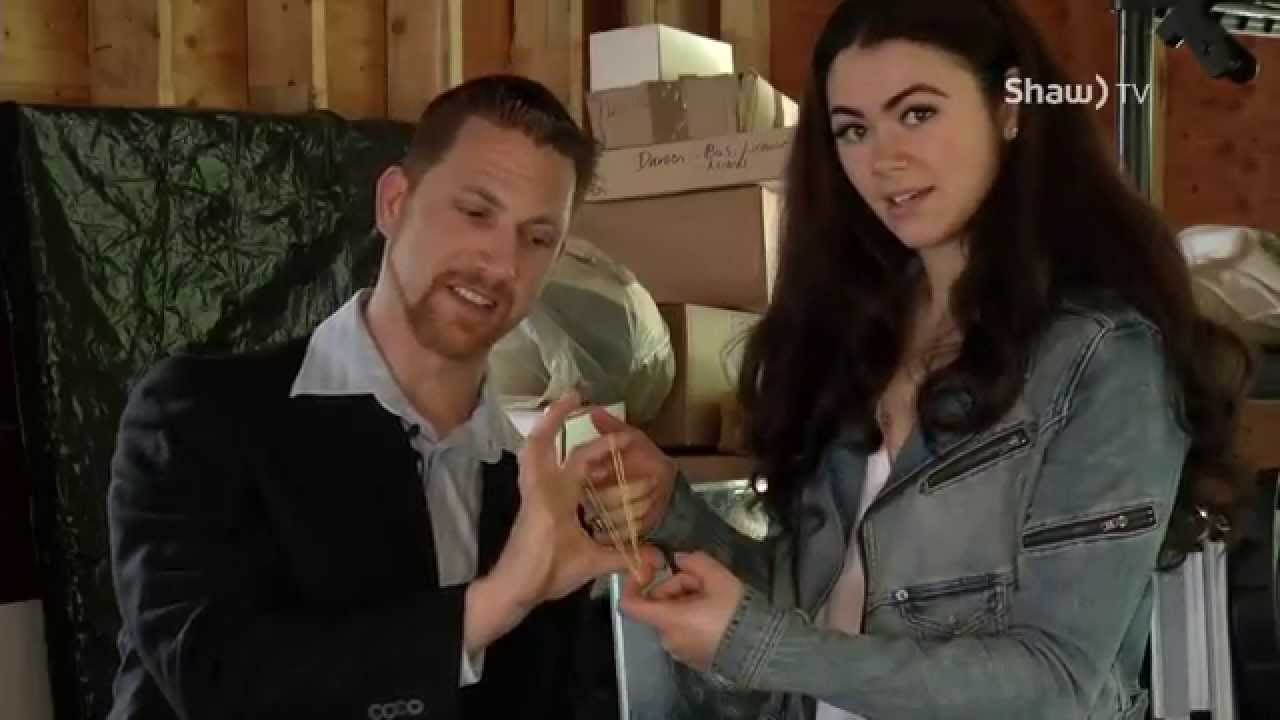 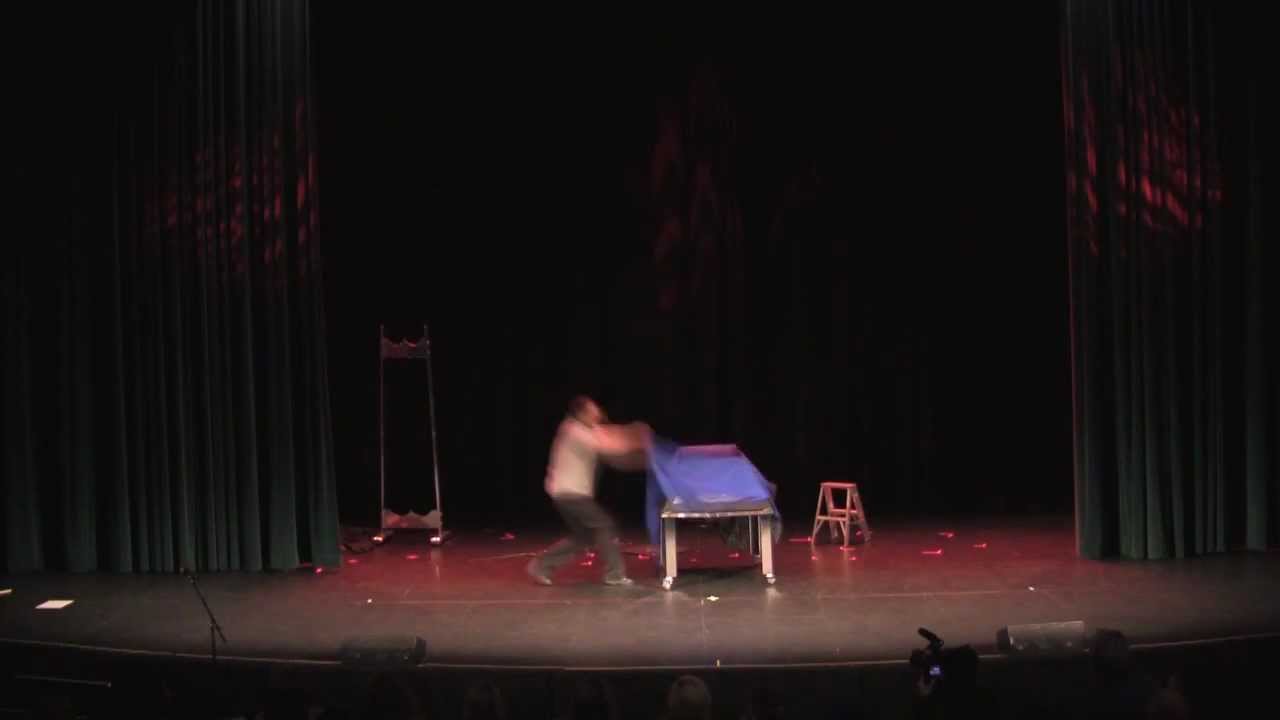 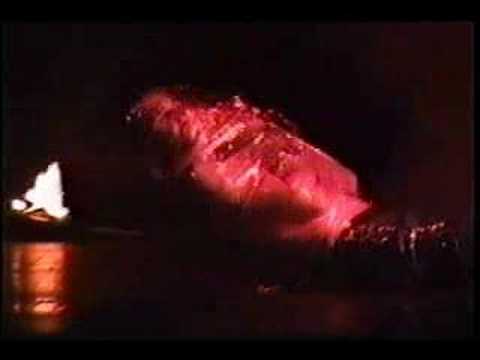 Damien Carriere brings over 20 years of performing experience and offers his own unique style of Close-Up/Strolling Magic, Comedy Magic and cutting edge Illusion Shows. He performs many of his original effects that can't be seen anywhere else. Damien provides professional entertainment you can count on and he is so confident in what he provides that he gives a money back guarantee!

Be the first to review Damien Carriere

Damien Carriere is an accomplished young International Award winning Canadian magician who has performed around the world from North America to The Great Wall of China! He has performed as the featured act to sold out night clubs and theaters. He has also had the privilege of being the opening act for the well known Canadian children’s entertainer Fred Penner. Damien has performed stage shows, close up acts, special events, parties, aboard trains and much more. His full stage ”Magic and Illusion Show” has been a favorite for all audiences.

We are completly self contained