Back to Makeup Artists 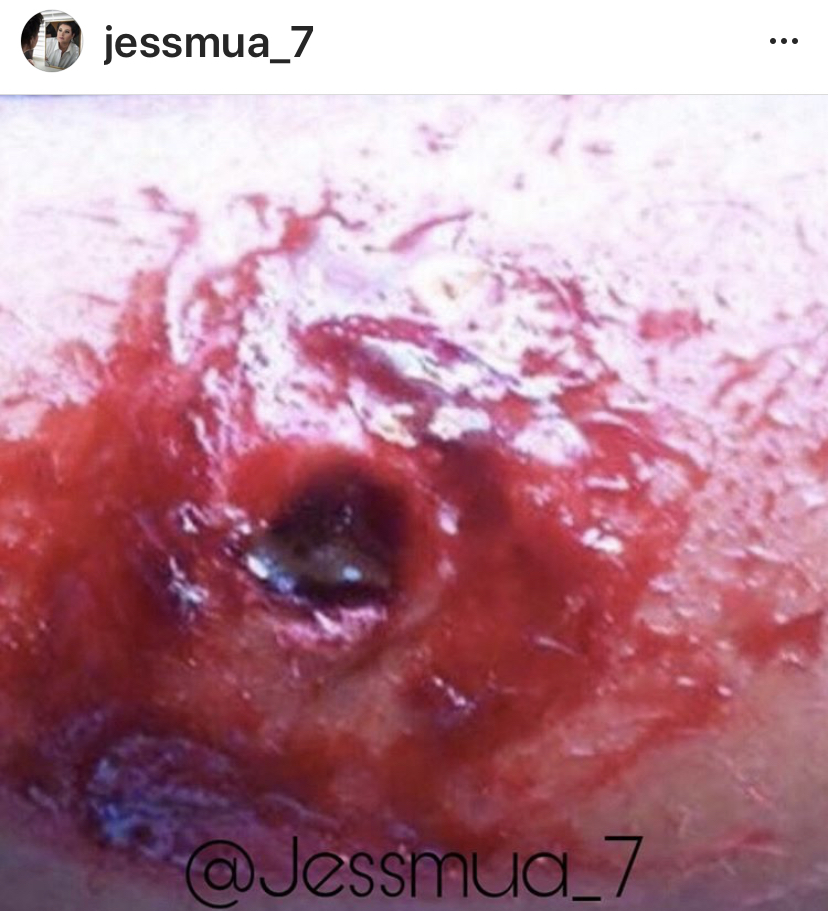 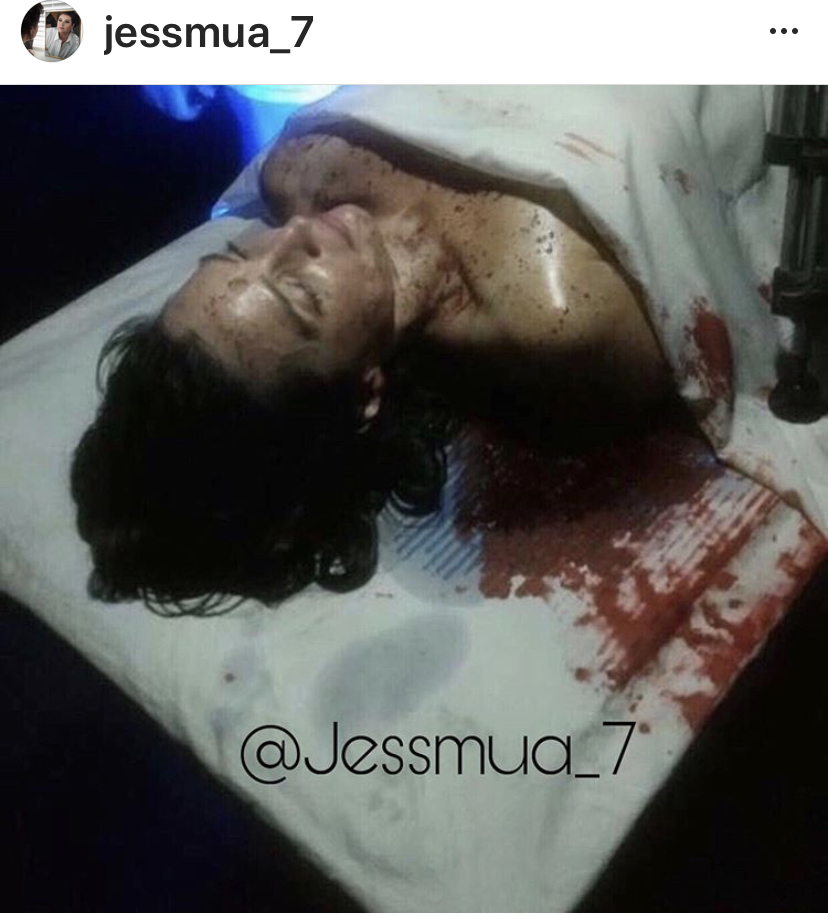 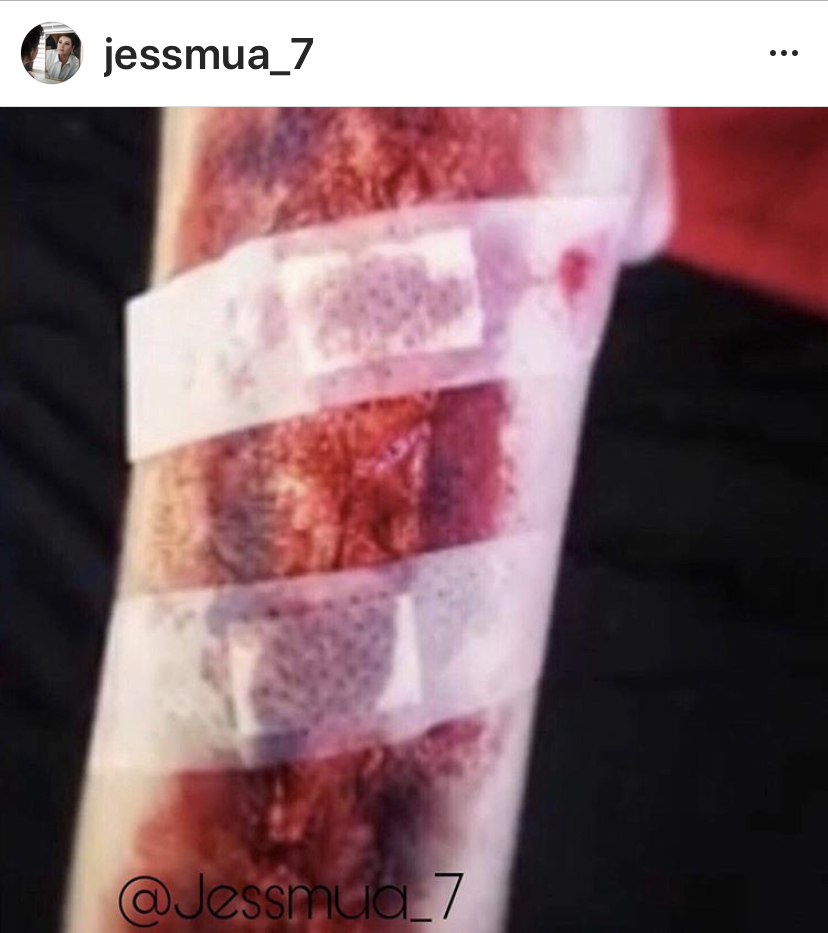 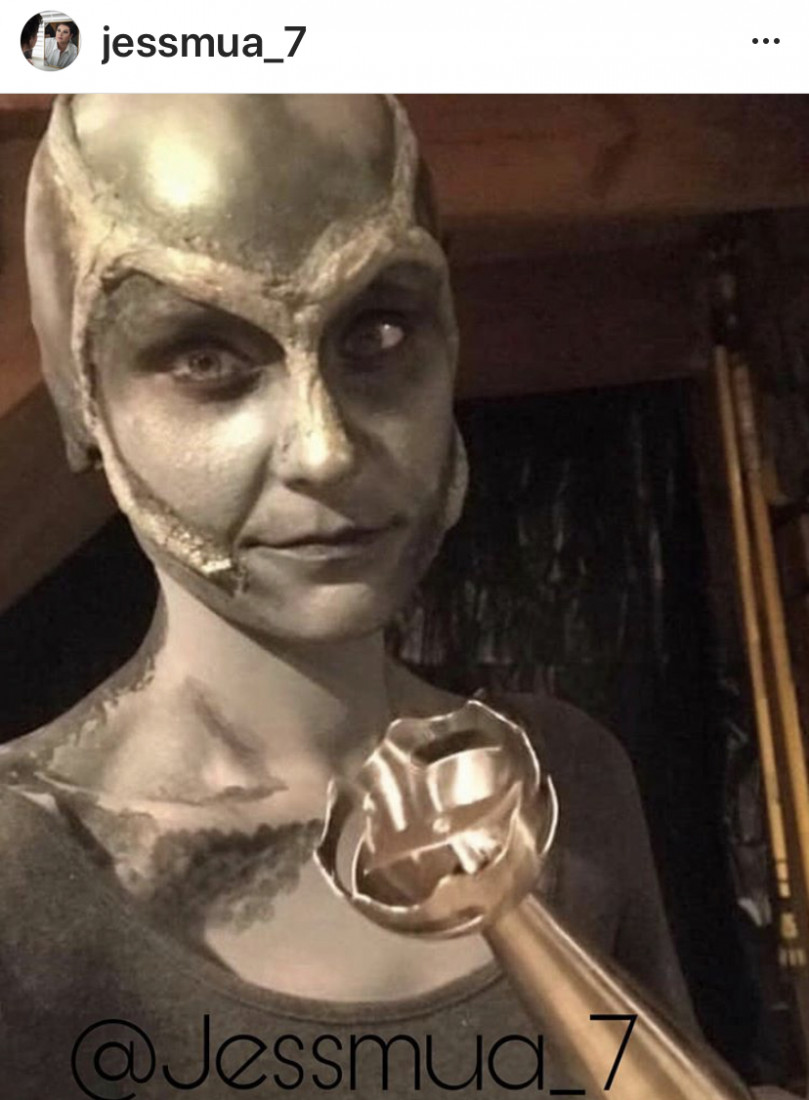 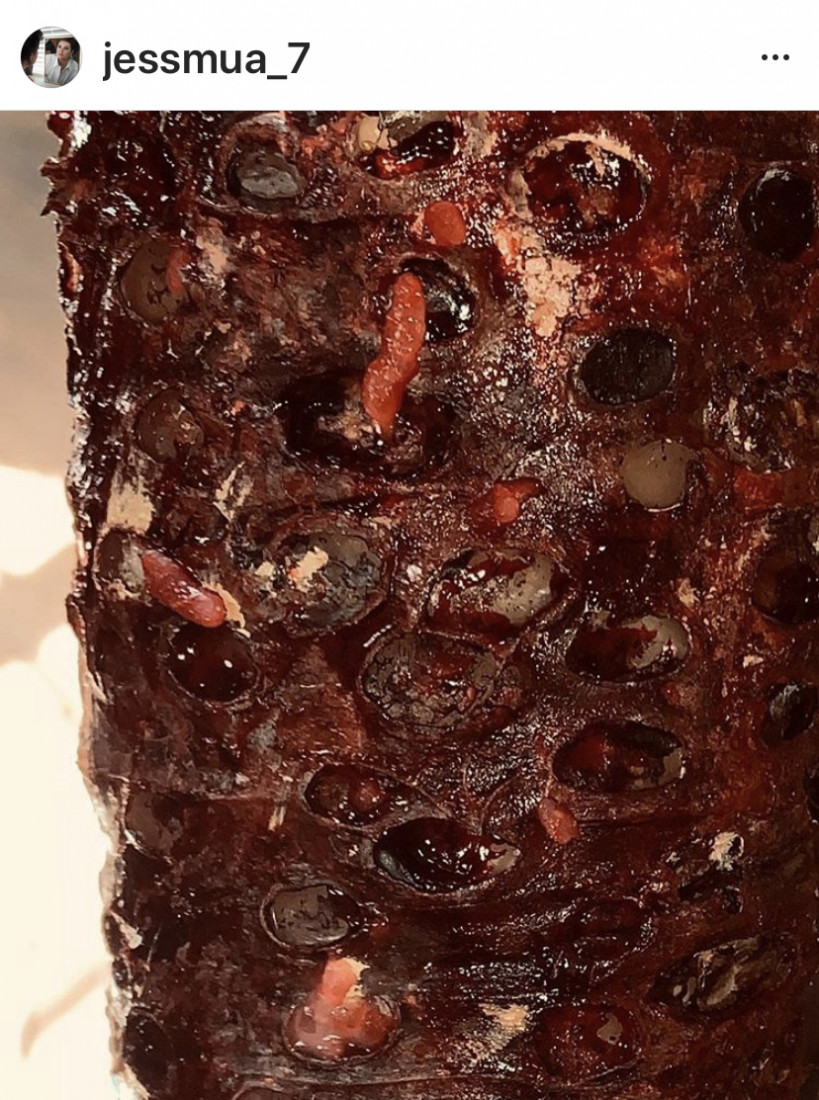 Jessica Underwood was born in Gulfport and raised in Waveland on the Mississippi
Gulf Coast. She decided at a young age that she was going to do one of two
things: go to school for broadcasting and be on TV or become a makeup artist.
She went to school for broadcasting right out of high school but decided that
film makeup and skin care were her true passion. At the age of eighteen she
moved to Louisiana to attend the Aveda Institute for Esthetics. She finished in
2004 and moved back to Mississippi a year later. Jessica got into the film industry in 2013 doing Makeup for celebrity’s in feature films. She then began acting in short films then began background acting as well.
Jessica has been the key makeup artist for over 30 film productions.

She also did makeup for New Orleans fashion week and New York City fashion week.
She is still working as an actress and makeup artist in New Orleans, LA as well as throughout Louisiana and Mississippi.