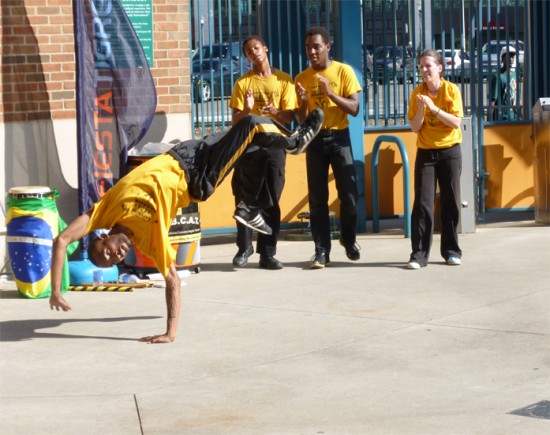 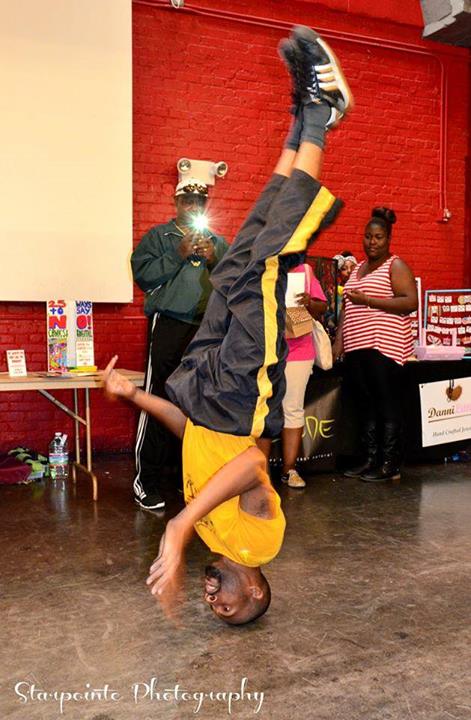 Be the first to review Creative Movement Brazil

Our goal is to not just give an excellent performance but to educate and include the audience. The audience will be able to learn Portuguese songs that are sung for the performance even try some of the movements themselves.

Creative Movement Brazil is led by Kelvin Wyatt a native Detroit resident trained in Capoeira Angola, Batucada and many dances of Brazil. Kelvin has studied Brazilian culture for over 16 years and performed in many venues throughout Michigan and other states. Under the training of Mestre Caboquinho Aruanda leader and founder of Centro Tabcat Kelvin Wyatt was graduated to the levels of Treinel next Contra-Mestre in Salvador, Bahia. Currently, Kelvin teaches classes in Capoeira Angola in the Metropolitan Detroit area and performs at many local venues.

Kelvin, has performed and taught Capoeira Angola for many organizations which would include the following:

Before each performance we must be able to visit the location to get a feel of the area.

In the past I have been apart of many Brazilian "Batucada Drumming" performances also community workshops. These have helped me connect with not just individuals but the corporate world.

Carolyn K. said “Elvana is very professional and her performance is artfully executed.I highly recommend her for your next event!!” 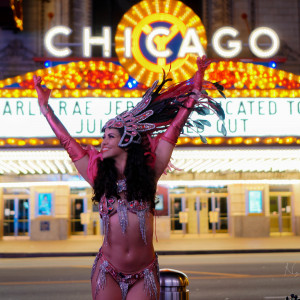 Let's Dance! Bring the music, dance, colors, and entertainment of the Carnival country to your event by hiring Brazilian Swag. Need Samba dancers with their extravagant,…