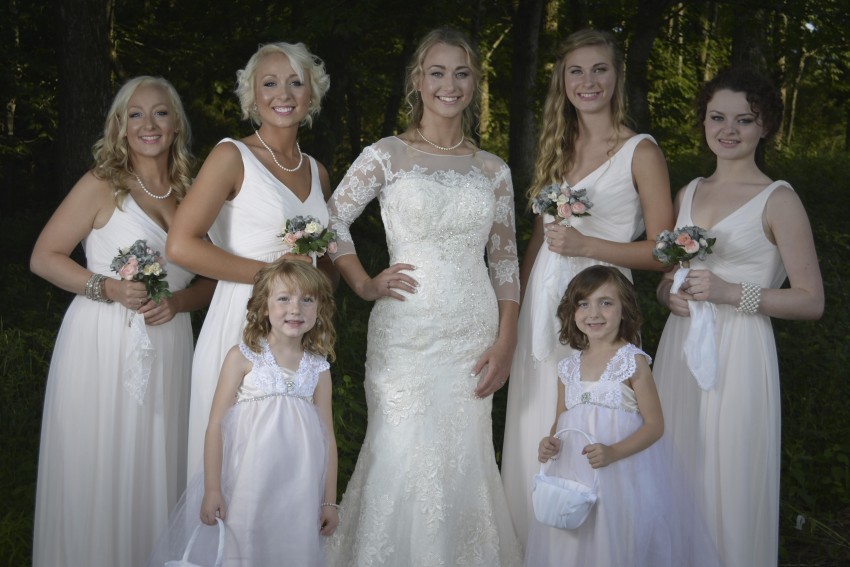 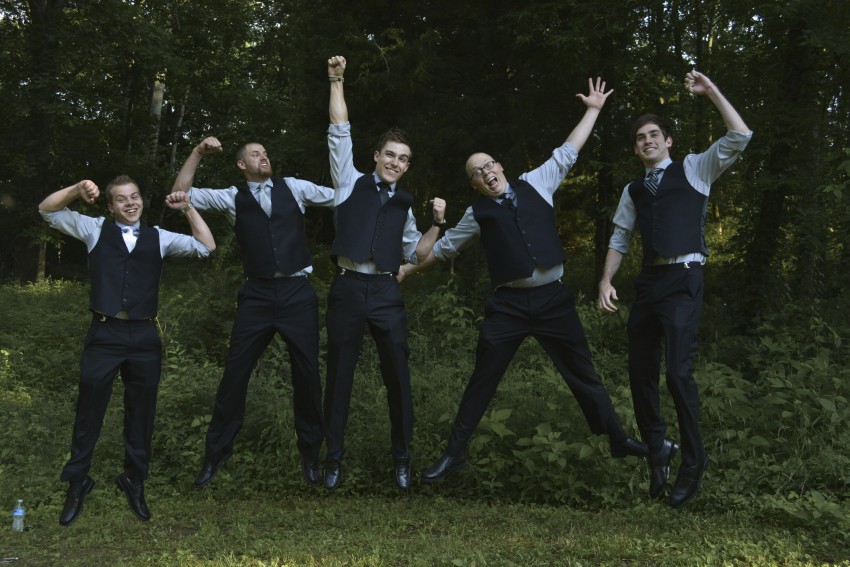 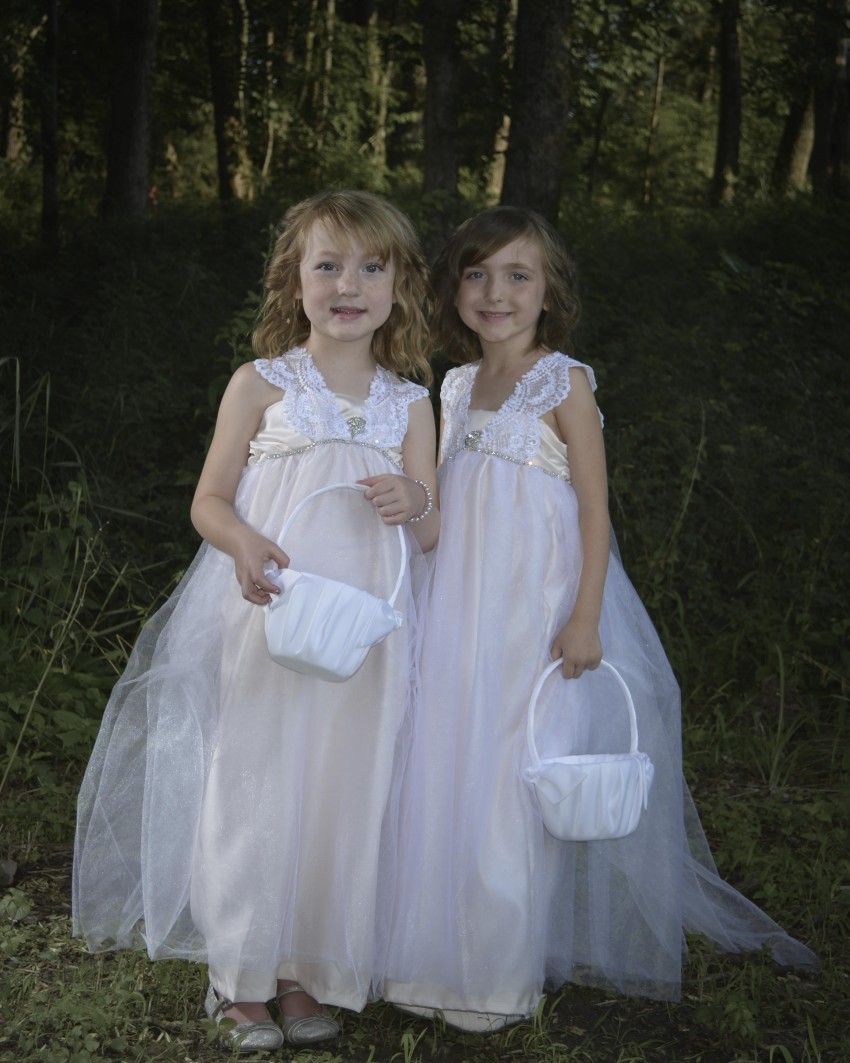 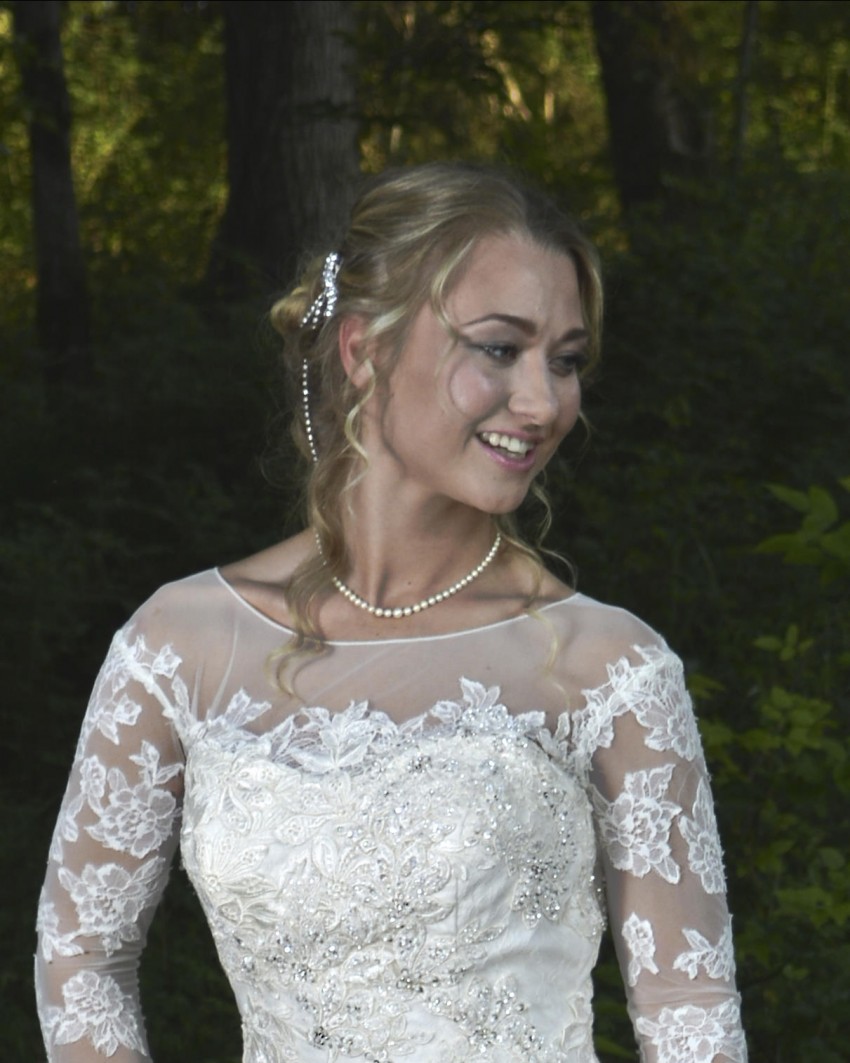 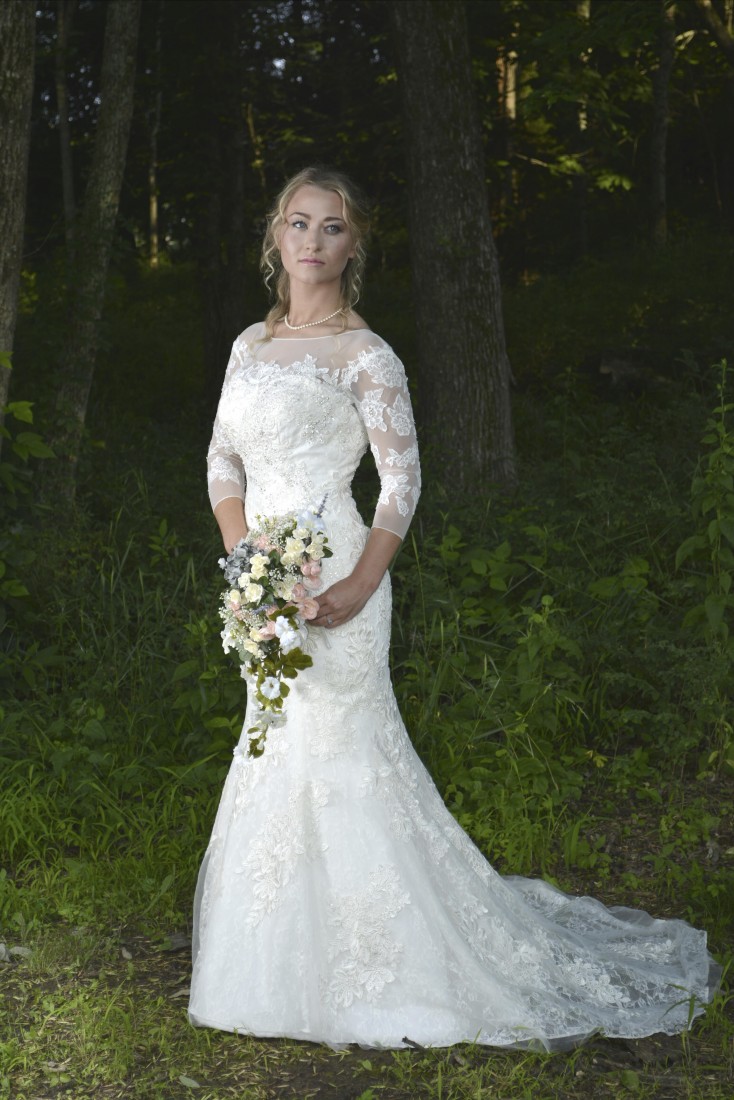 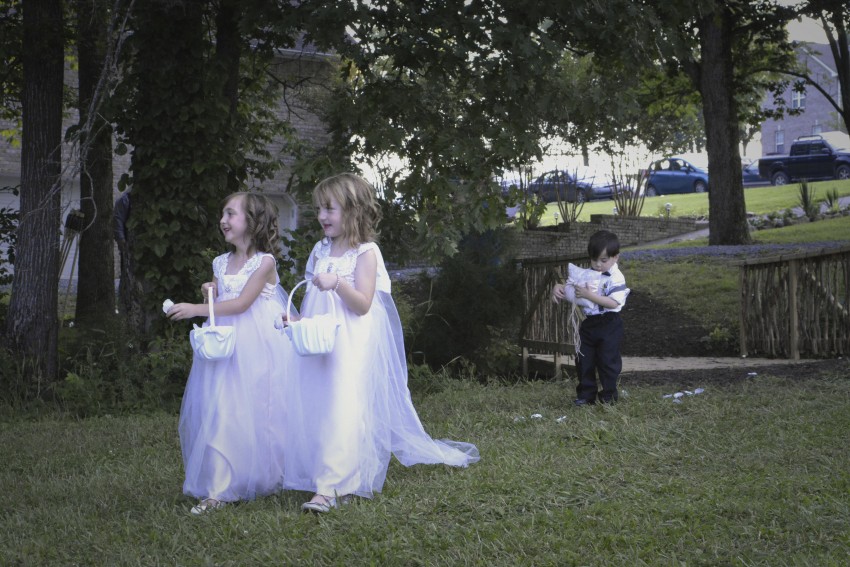 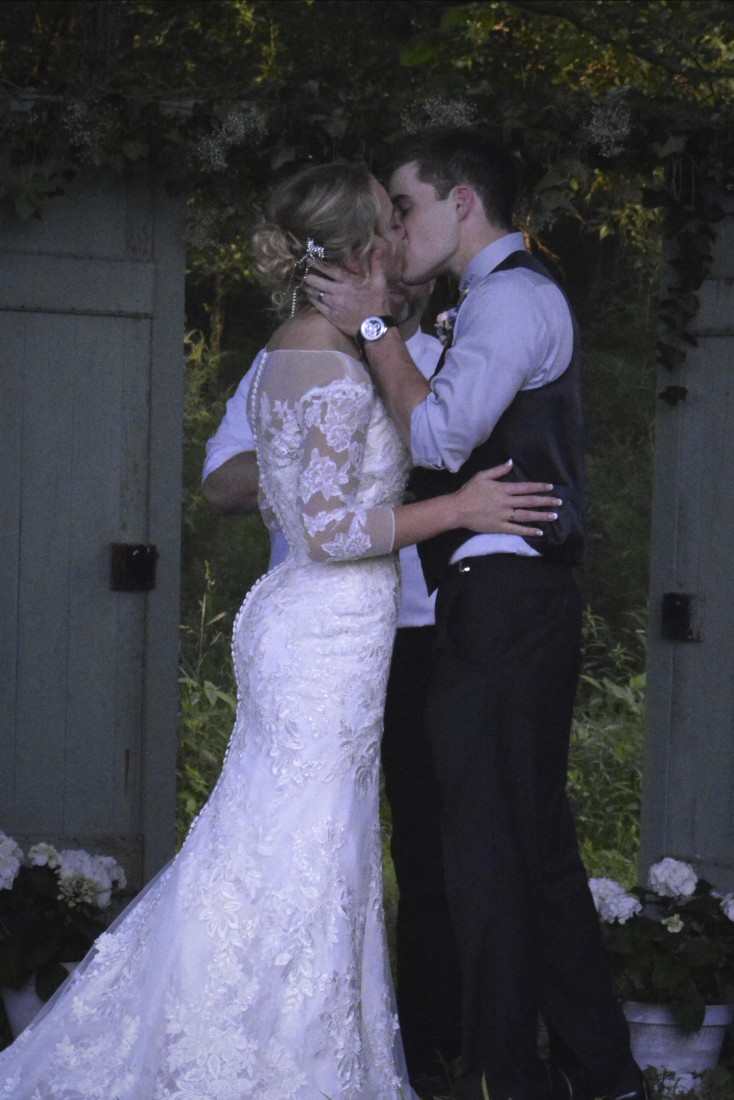 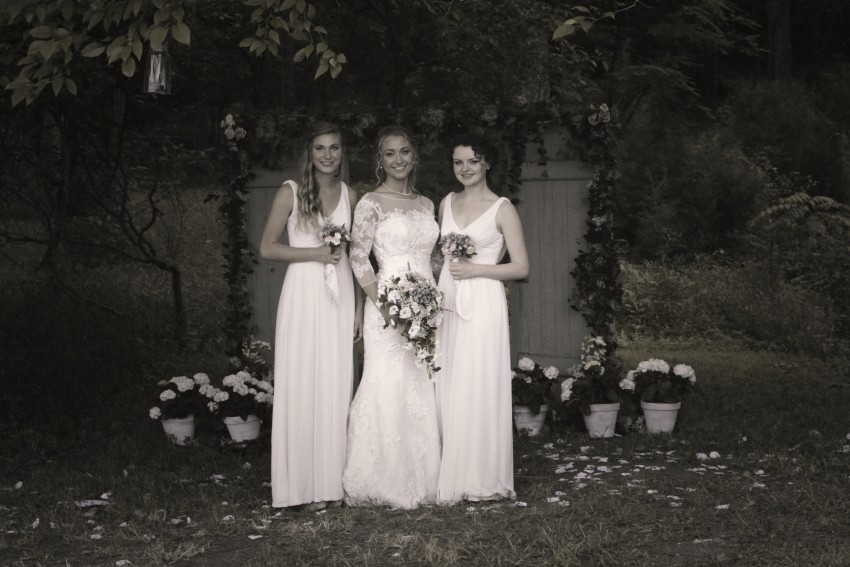 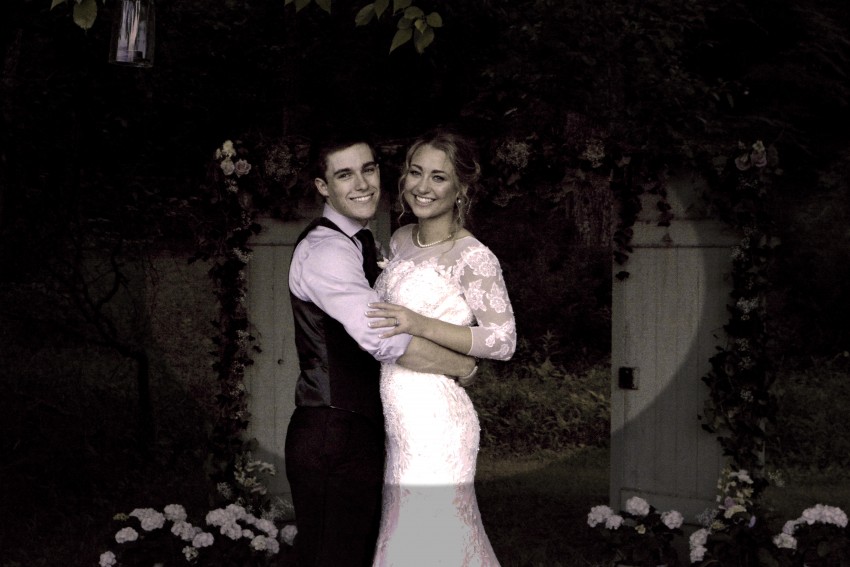 Sally Connell
works with
Photography, Videos and even Painting
Stunning Portraits using many Styles and poses.
Touchable Memories of your Event.
Capture the Energy of your Concert.
Preserve Nature at it's peak with Landscape photography.
Cherish People or Pets with a Gallery in your home.

Photographs that preserve a moment of Time..... these are Your Keepsakes....to magically Renew an instant of an exciting Feeling every time you look at it.

Pictures cause us to bring out our inner feelings, causing us to laugh, cry, and even dream. We often tell others stories of what was captured in the photo. A good picture is Priceless!!

Be the first to review Connell's Luminous Photography & Videograpy

1. Quality professional services that meet your expectations
2. Open to meet all your expectations above & beyond
3. Good References if needed
4. Document what your expecting with a reference sheet
5. Respectful, clean, neat, & order
6. Two or more photographers to help capture every moment
7. Proper working equipment, flash, camera, camcorder, microphones, etc.
8. Meet up with you before & after the event

Sally's talent for the Arts began as early as Grade School. Each day, you would find Sally creating drawings for her classmates and passing them out during classes.

While in High School, Sally was chosen as a finalist in the very competitive Pennsylvania Governors School for the Arts Summer Scholarship Program.

Upon graduation from High School, Sally pursued and received and Associates Degree in Illustration Arts. While pursuing her Arts Degreee, Sally also took photography and computer classes, learning the basics of lighting and computer art programs.

As a mother of three children, Sally discovered a passion and love for the camera, while trying to capture every moment of her children's childhood years. Sally purchased her first digital camera when she became a grandmother. As she captured her granddaughter's first years using the digital camera, she discovered an even greater passion for photography.

Sally purchased almost every program she could find to use with her photographs. While using many formats, she began creating videos using photographs and music of her choice.

Sally decided to pursue a career involving her two loves, Art and Photography. In 2009, Sally relocated to Nashville, TN from Pennsylvania, and found a wonderful church. She has been perfecting her talents, working with the church's video camera and editing departments. She is now doing professional videos.

In conclusion, Sally would love to share her love of life, photography, artistic skills, and the Lord with everyone. Thank you for taking the time to learn about Sally and her many talents. May God bless you all.

The Reception
Shot from outside reception site (to set the tone)
Reception details such as place cards, guest book, centerpieces, decorations, table settings, favors table, and champagne glasses
Bride and groom arriving (make it dramatic -- their faces through the dark limo windows, the two lovebirds atop a staircase or pushing through a curtain)
Receiving line moments
Bride and groom at head table
Parents' table
Guests' tables
Close-up of friends and family making toasts
Bride and groom sipping champagne
Bride's and groom's parents whispering to each other during dinner
Bride and groom chatting up the guests
Bride and groom's first dance (maybe with a slow shutter speed so the movement blurs the image a little)
Parents dancing
Bride and Dad dancing
Groom and Mom dancing
Wedding party dancing
Grandparents dancing
Kids playing or dancing
Musicians or DJ doing their thing
Guests going nuts on the dance floor (again, slow shutter speed could be effective)
Bride laughing with bridesmaids
Cake table
Bride and groom cutting the cake
Bride and groom feeding each other cake
Dessert table
Bouquet toss (perhaps a vertical shot from in front of the bride)
Tossing and catching of the garter
Bride and groom leaving, waving from getaway car's backseat
Rear of car departing