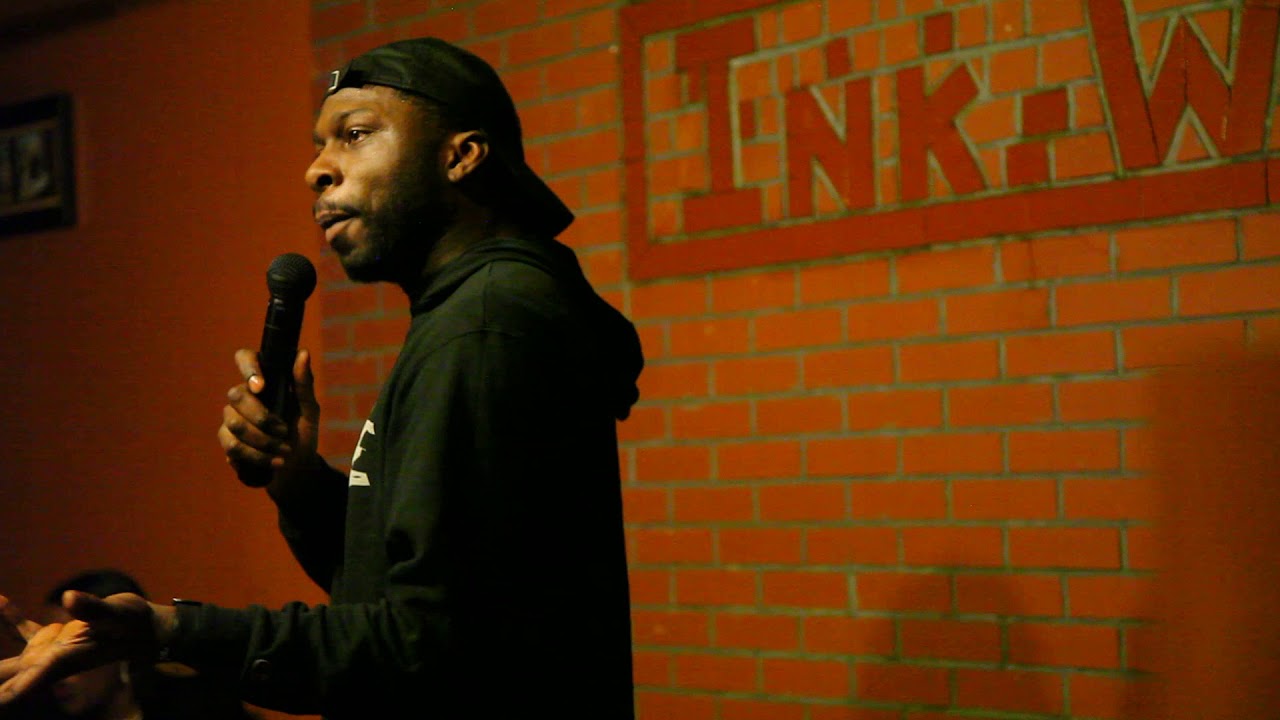 Quan Wiggins is a stand up comedian based in New York City. His routine consist of relatable observations, captivating story telling and spot on celebrity impersonations. Quan Wiggins captivates a room in way thats guarantees to leave audiences all over gut busting with laughter.

Be the first to review Comedian Quan Wiggins

Quan Wiggins is an actor, stand up comedian and content creator. He’s making waves on the New York comedy scene winning the 4th annual comedy competition at New York Comedy Club, and he was recently selected as one of the 12 finalist for the New York’s funniest showcase during the 2018 New York Comedy Festival. Quan Wiggins writes and produces original content on a weekly basis for a variety of social media platforms. He recently starred in the independent film Heart Building where he got to showcase his comedic chops as an actor. Originally from Durham North Carolina Quan Wiggins is a fast rising talent with alot to showcase to the world. 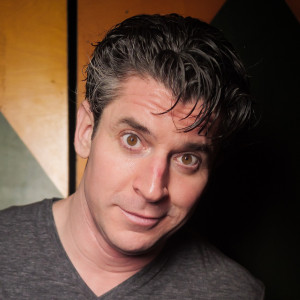 Raquel R. said “So incredibly happy with his performance and engagement with the crowd. Everyone that attended loved his set and laughed the entire time. He literally…” 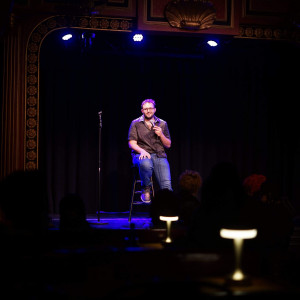 NYC based comedian and voice actor Have been featured all over the country in cities such as Los Angeles, New York, Boston, Miami and Tel Aviv! Story telling comedian… Dylan is a goofy young dark comedian who goes on the road all over the country performing comedy. He can do roast, corporate gigs, and stand-up comedy shows for… 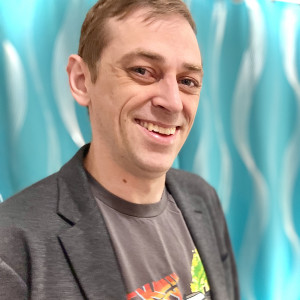 John A. F. said “Everyone was laughing Chris and Momo did a great job at our party”