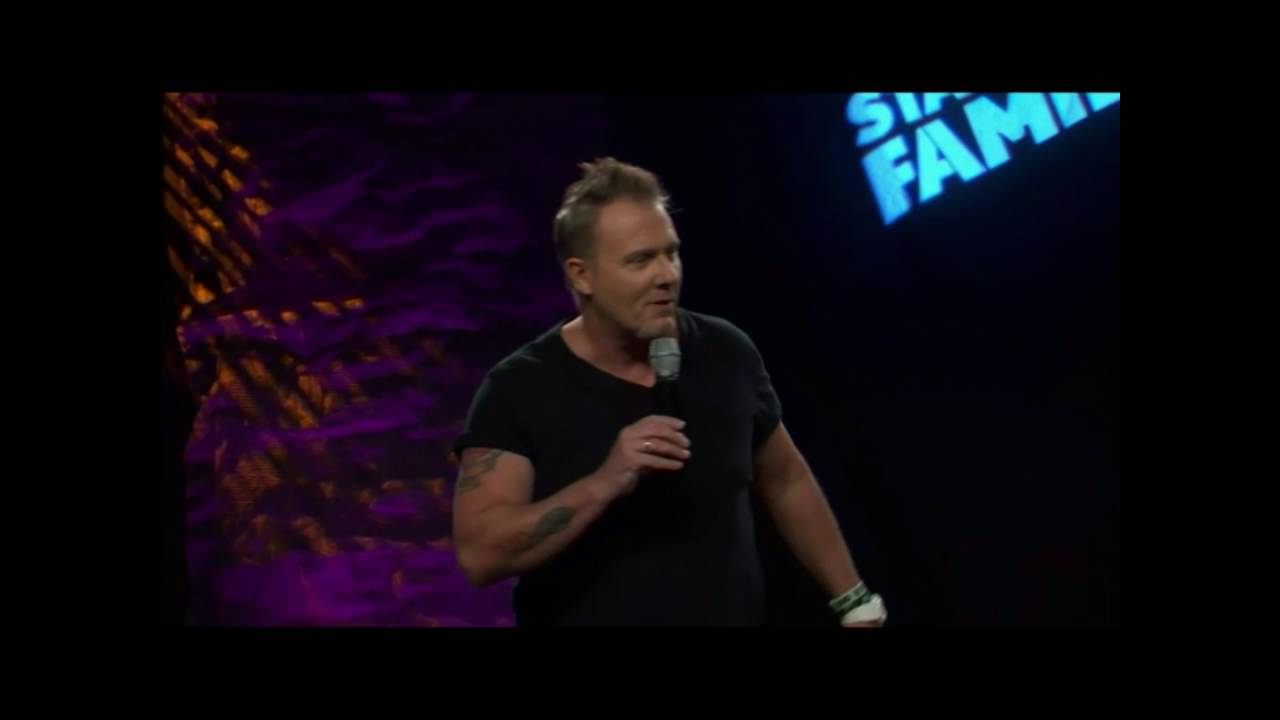 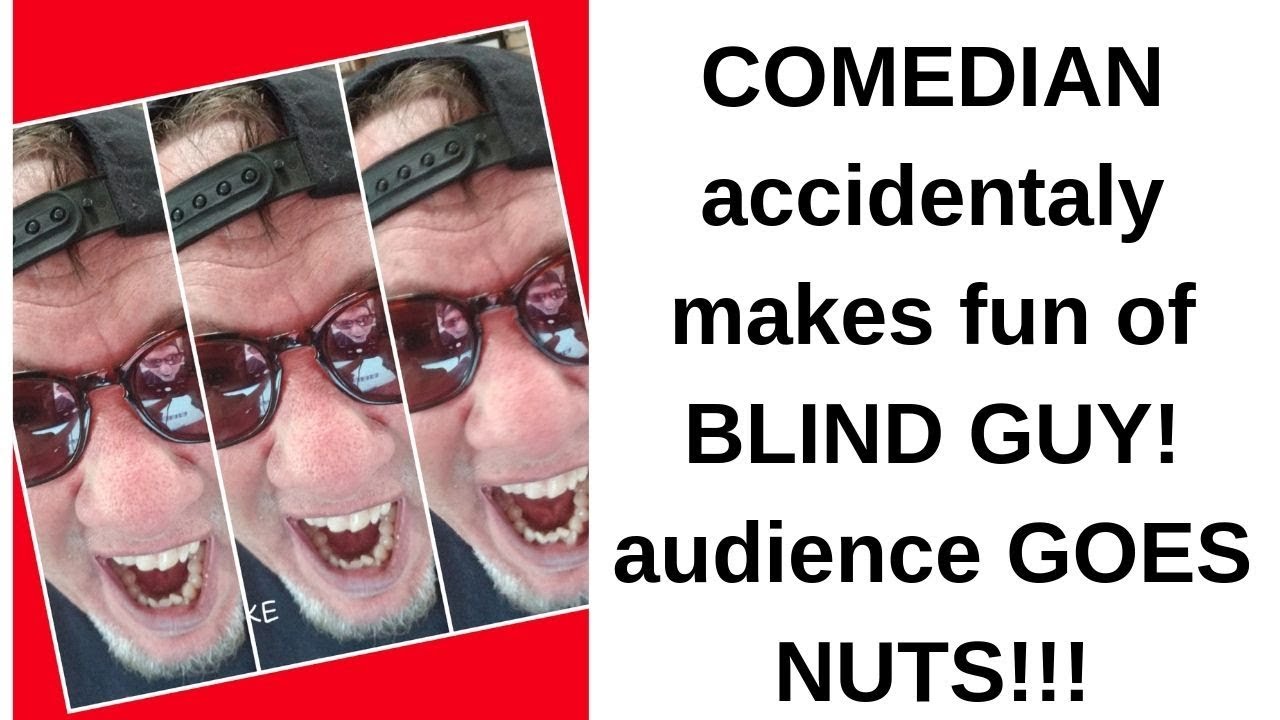 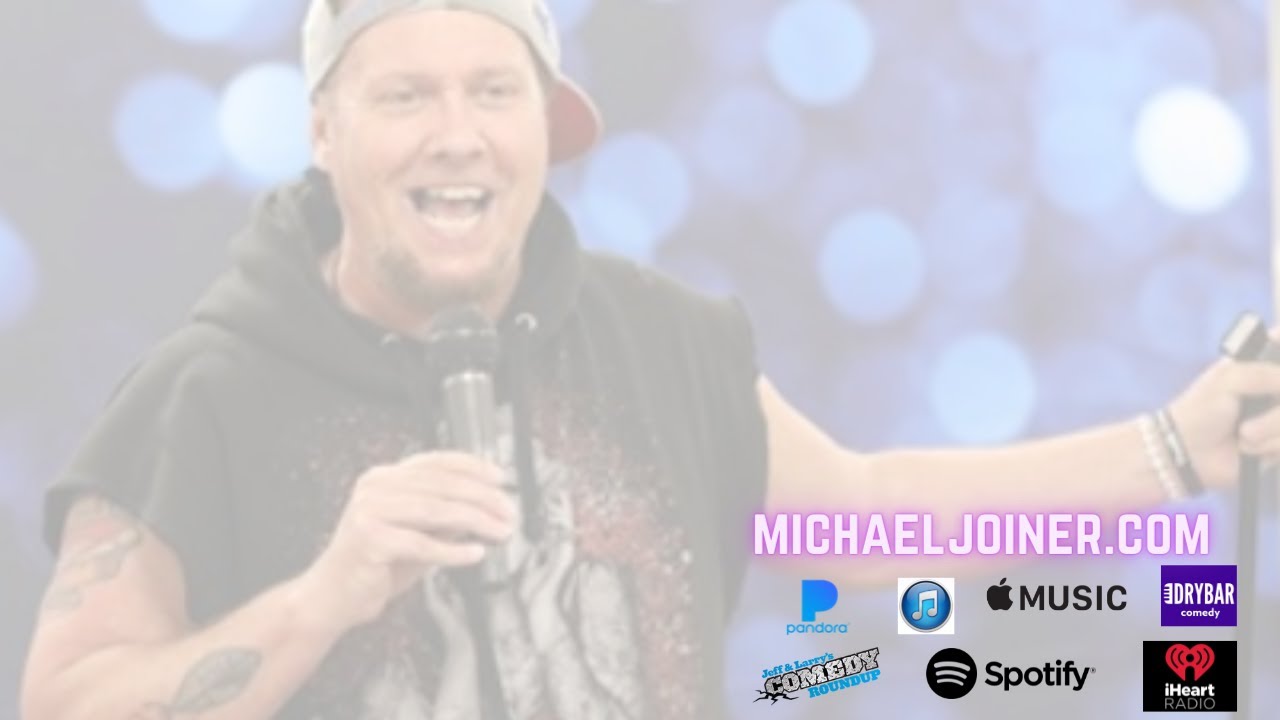 NOTE; DO NOT book me thru HIRE A (link hidden)

2nd time having Michael Joiner. As always he packs the room! His Improv ability is hard to believe. The crowd loved him.

25 years touring professionally!
The ONLY Comedian on this platform Signed with LARRY THE CABLE GUY'S "Git-R-Done" Records! Michael's first Comedy CD with his label was released April 17, 2020 on EMMY AWARD winning 'Comedy Dynamics" Label. Look for "SHUT-UP & LAUGH" on Spotify, Apple Music, SiriusXM and ALL Platforms!

Also, Michael's DRY BAR Comedy Special has gotten millions of views on Youtube and Facebook as
Michael Joiner is undoubtedly one of today’s most popular entertainers and comics. Whether it is nationwide sold-out comedy tours, films, hidden camera pranks or YouTube skits, Joiner demonstrates an extraordinary ability to connect with a wide and diverse audience.
Some of Michael's credits include;

Also....
Whereas most comics stick to their "prepared scripts", Michael Joiner's comedy show includes some of the most uproariously hilarious audience interaction and improv you will ever experience. He has become a master at crowd work. Its like getting a Comedian and Improv Troupe for the price of one performer!
​
As the star of over a dozen faith based feature films, Michael's star is quickly rising. More than likely many in your audience will have seen at east one of Michael Joiner's films.

The TV Guide Network Says "Michael Joiner is one of the funniest stand up comedians working today!"