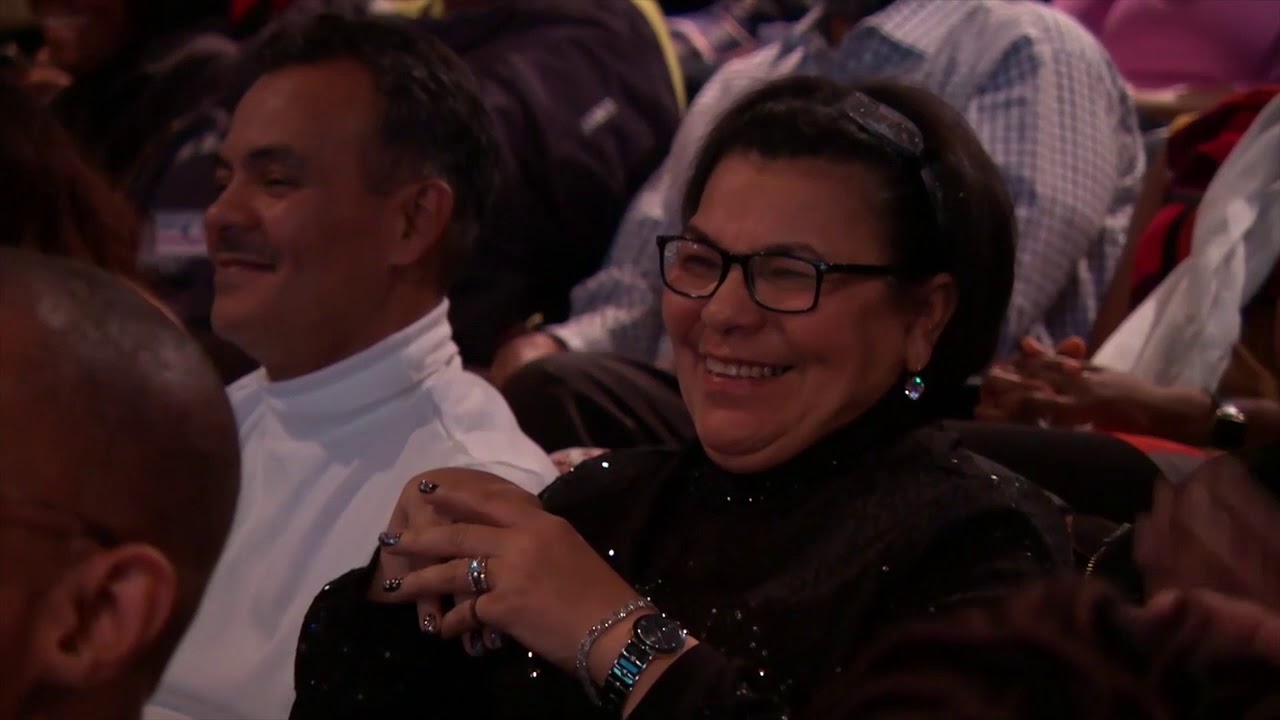 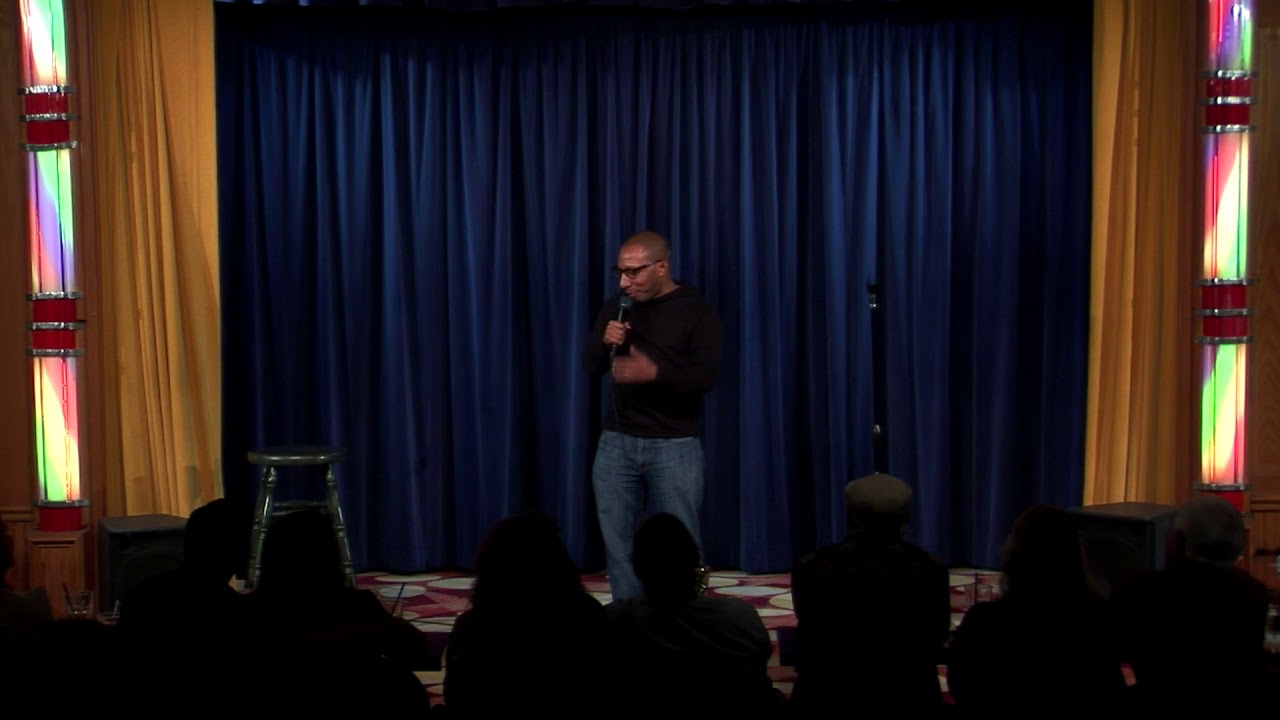 Performing at the Comedy and Magic Club. 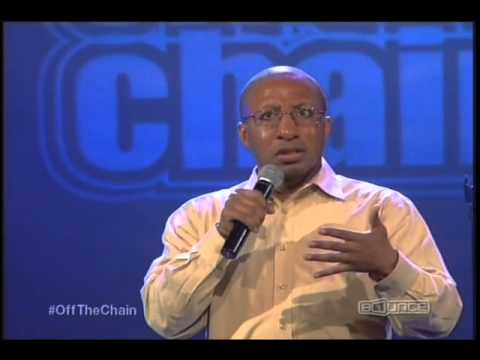 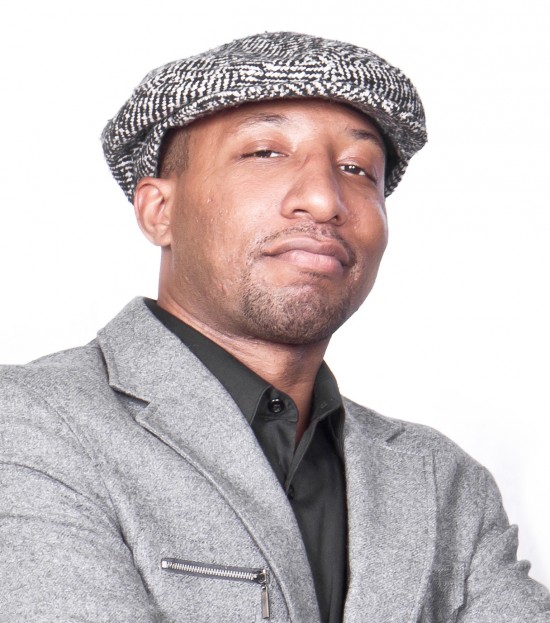 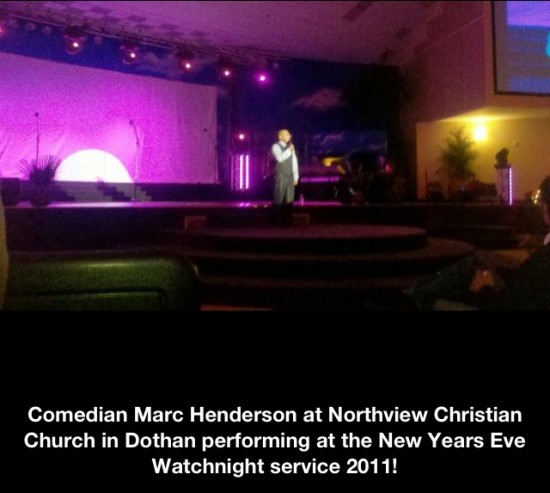 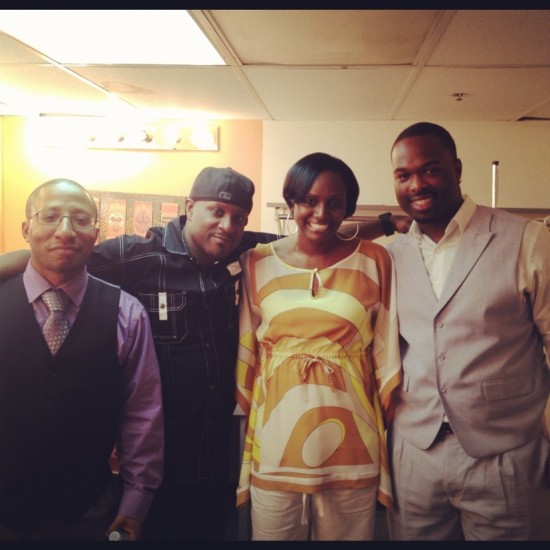 Look no further Comedian Marc Henderson is the Clean Comedian you're looking for. His style of comedy is perfect for all events. In one word Marc's comedy is trustworthy! His comedy style is perfect for Corporate shows, Churches, Comedy Clubs, Birthday parties etc, Marc's comedy is clean and versatile so he can do it all. Marc Henderson is funny, clever and original. He's a stand up that stands out among other comedians. Because of his Christian lifestyle his show is safe for the whole family. Book him today!!!

A great investment and value add to my event!

I found Marc on Gigsalad and after looking at his videos, I was sold. I contacted Marc and he was extremely professional from day 1. Marc was the entertainment for my husband's surprise 40th birthday. My husband was impressed and enjoyed Marc's set. Thank you Mr. Henderson for making my husband laugh. This was a birthday he will never forget. Definitely would recommend for any event.

Clients should expect a clean and hilarious comedy show from Clean Comedian Marc Henderson. Book him today. You won't be sorry.

Marc Henderson is a comedian that funny clever and original. He’s a stand up that stands out among other comedians. Currently it’s quite common for comics to use profanity. That’s something you will never hear during Marc Henderson’s performance.

Because of his Christian values the goal every time he hits the stage is to prove that you can be funny without using profanity. Marc’s goal is to make his audience happy without offence.

Many people see Marc Henderson as a great writer. His unique spin on topics such as dating, family and crazy job experiences appeal to all audiences. He has made numerous appearances at Comedy Clubs, Corporate Events, Colleges and Churches.

In one word Marc Henderson’s comedy can be described as refreshing. He’s only 5”4” but Good Comedy DOES come in small packages!

Ken B. said “People had a great time, not only funny, but forms a bond with the audience” 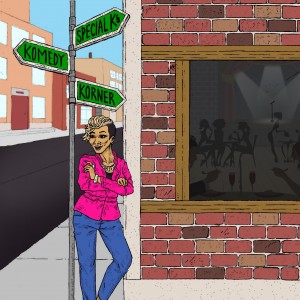 Leslie F. said “I hired Special K to perform at a Birthday event for my Mom. She was hired to perform a short comedy act along with a song. Special K’s performance…”