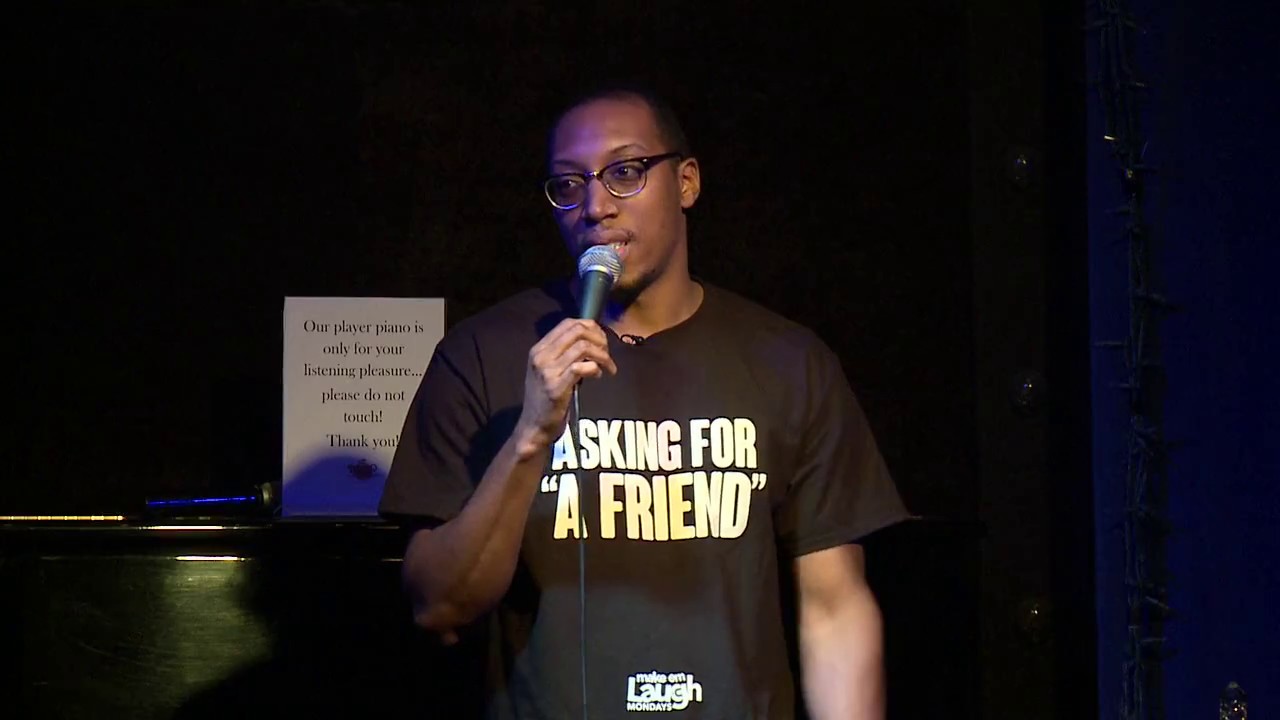 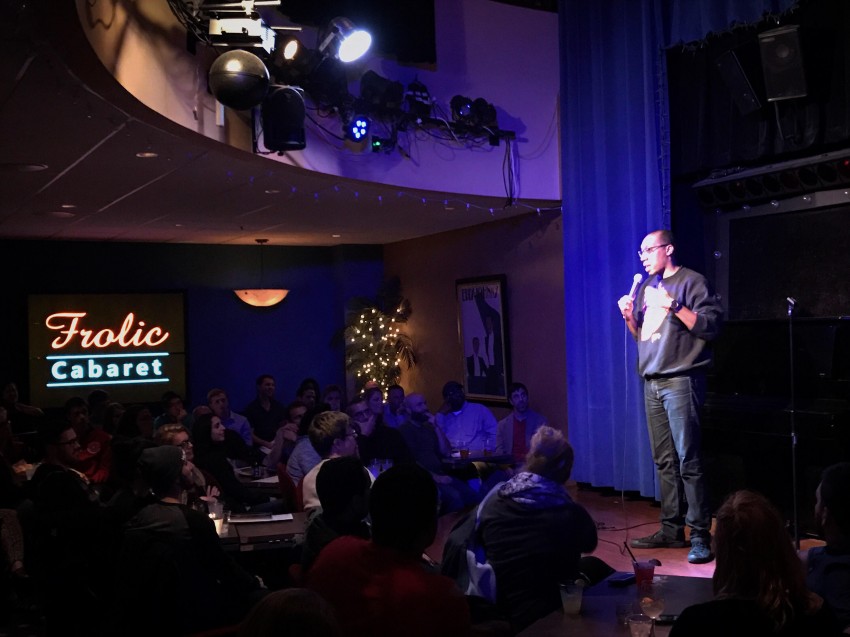 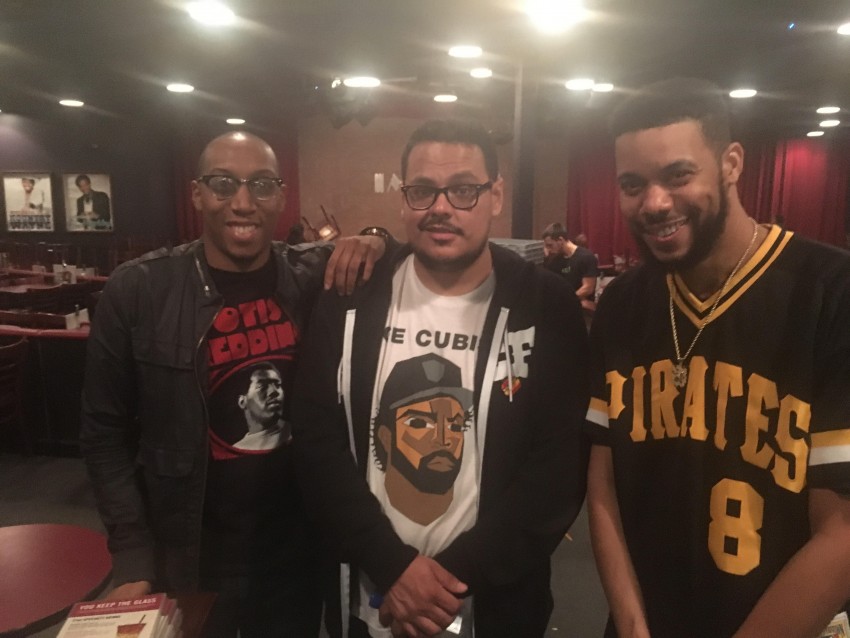 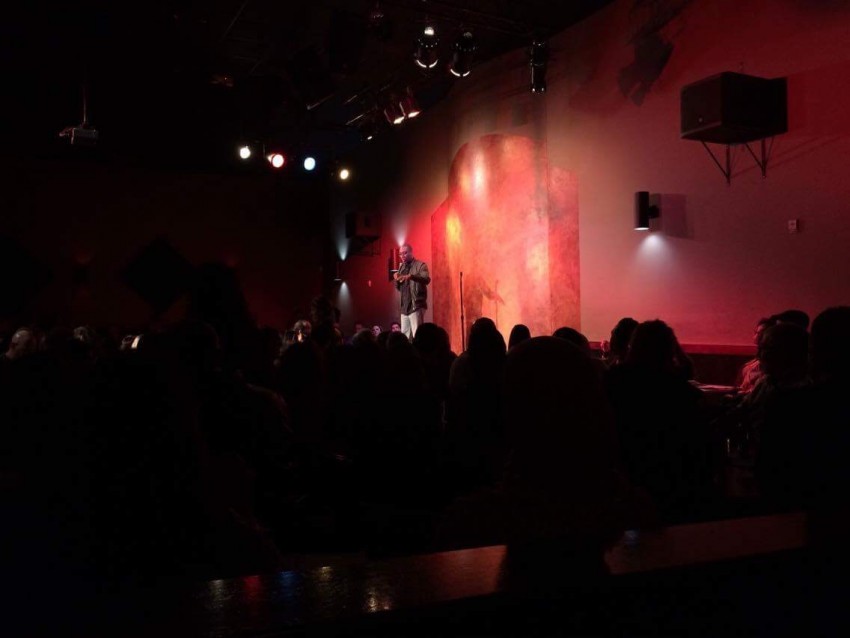 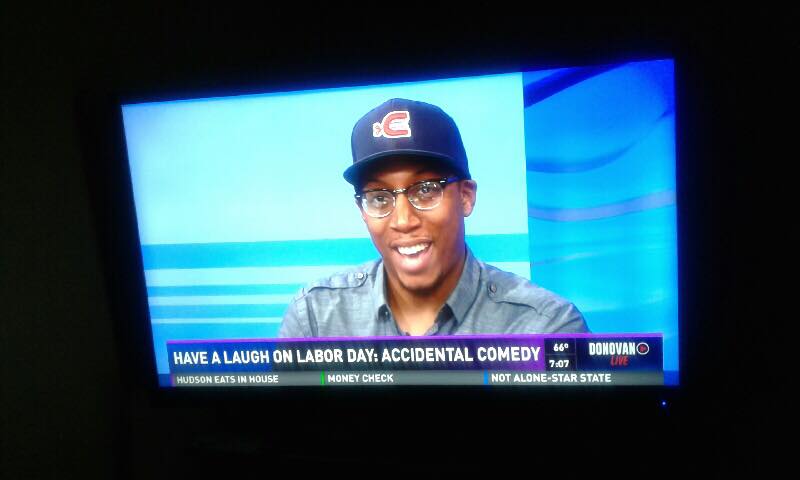 Doing a TV interview for the Accidental Comedy Fest 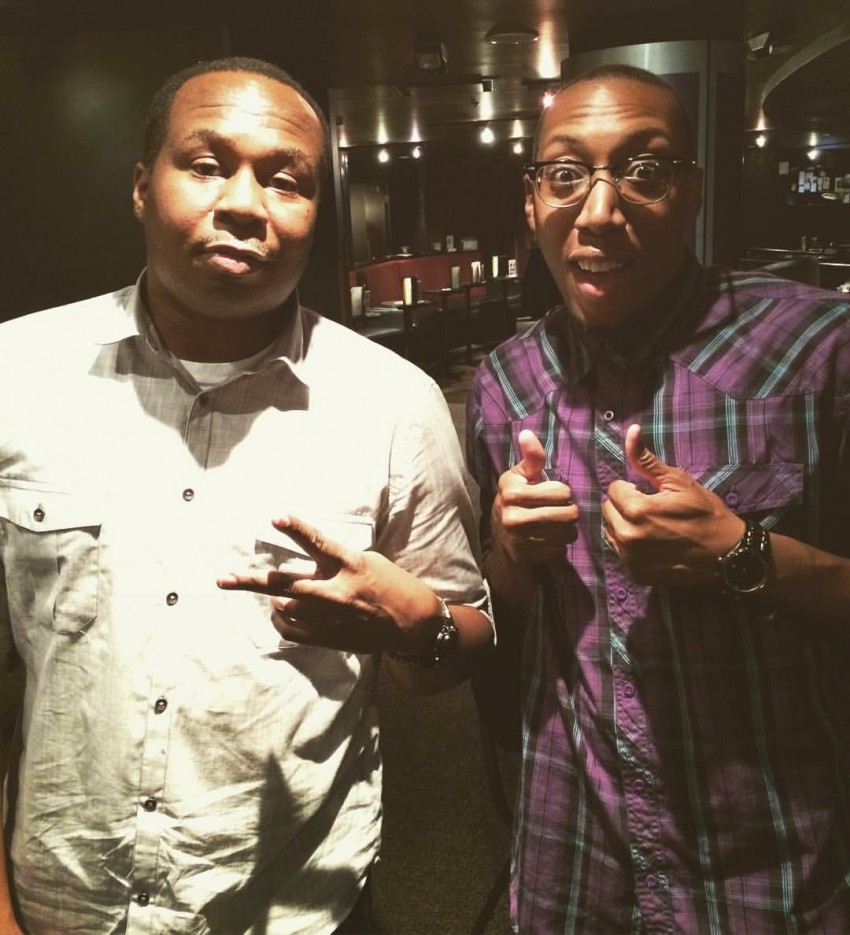 At Hilarities with Roy Wood Jr. (The Daily Show) 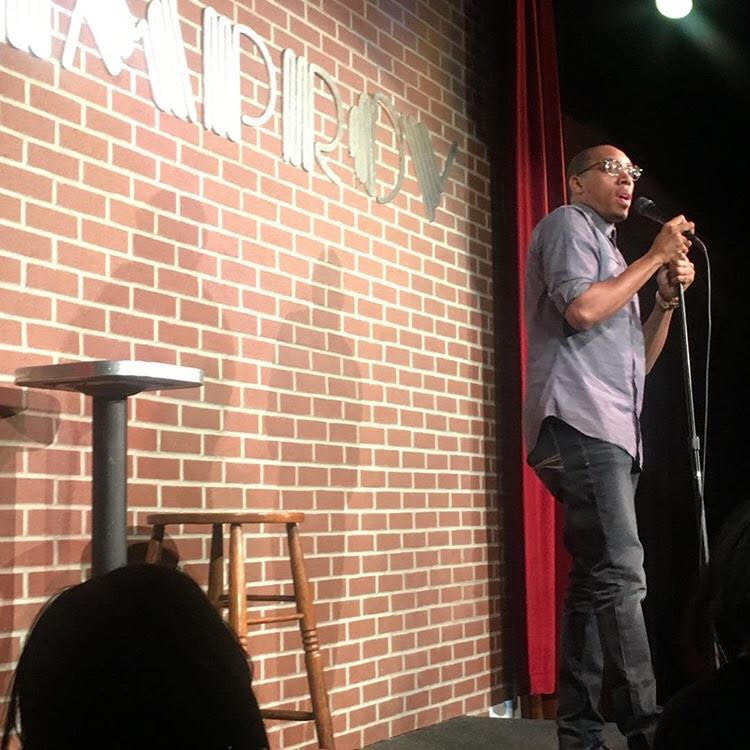 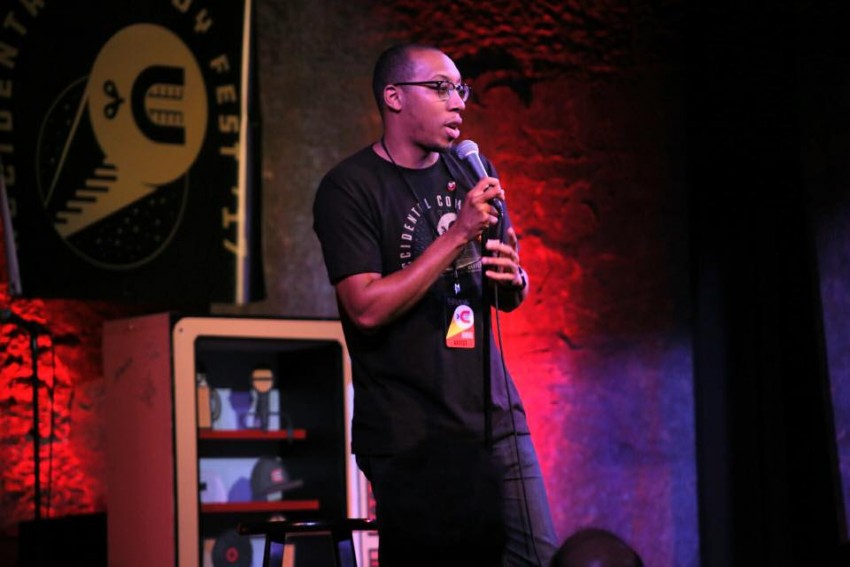 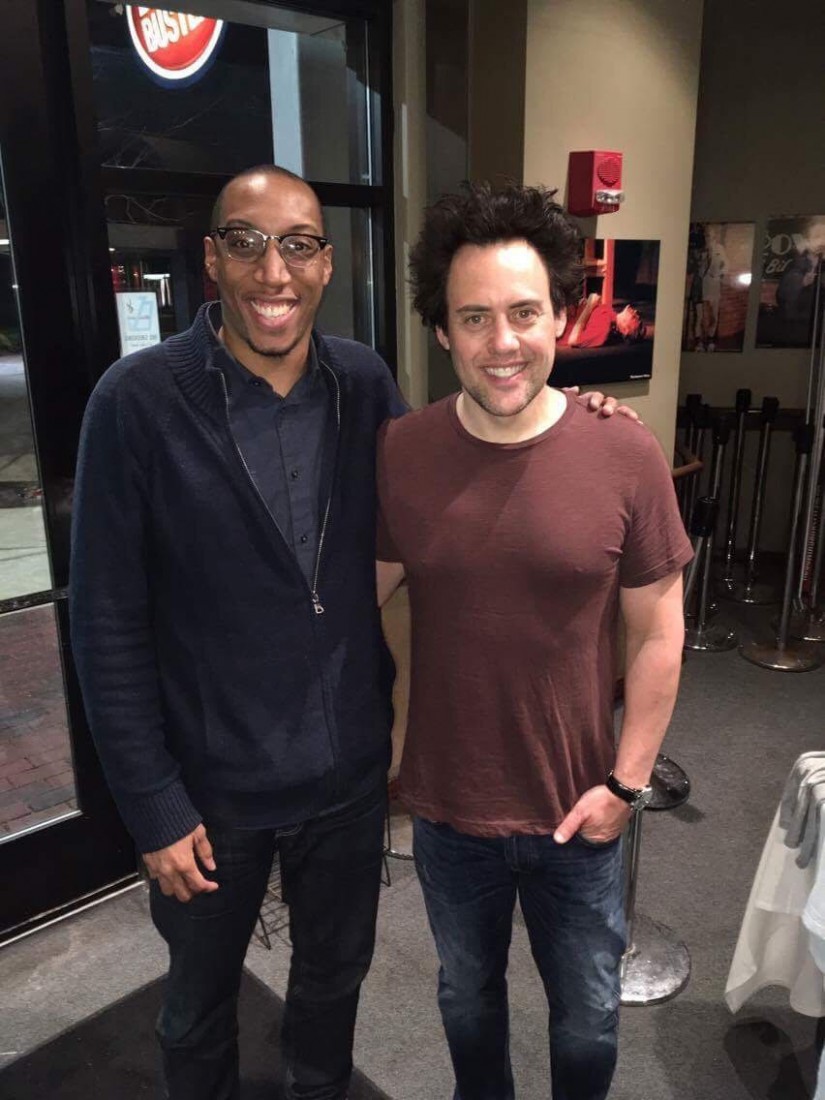 John Bruton is a stand up comedian out of Cleveland, OH. He's been seen performing in Comedy Clubs (Cleveland Improv, Pittsburgh Improv, Gotham Comedy Club, Laugh Factory) and Colleges (Cleveland State, Ohio State, Kent State, University of Louisville) around the country. Also appeared on FOX8 Cleveland on the Mike Polk Jr. Show. John also is one of the producers of the Accidental Comedy Festival in Cleveland, Ohio. A 2015 Finalists of the Cleveland Comedy Festival. Bruton has also hosted High School Fundraisers, Open Mics, Talent Shows and Wedding Receptions. No doubt John Bruton would be the perfect comedian for your event.
Can also provide references, if needed.

Be the first to review John Bruton 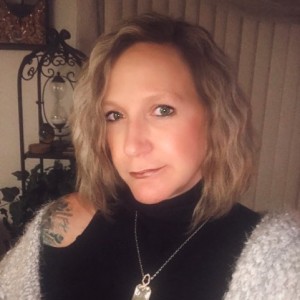 Christina G. said “I wanted to do something special for my husbands 50th birthday, I wanted this to be the main…” 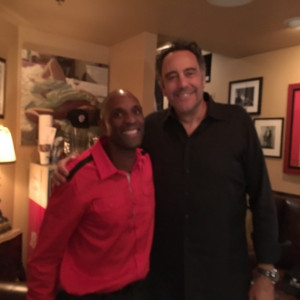 Norma V. said “Quinn was amazingly funny! I told him personally that he was no opening act to anyone! He should…” 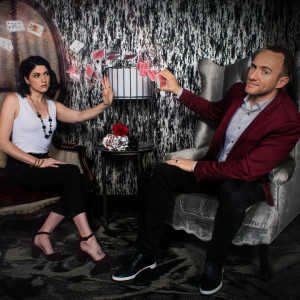 Ron R. said “The Alans hooked us from the moment they sent us our personalized video describing their levels…”

Leah B. said “John performed for a company holiday party. He was spectacular. He engaged the audience and…”