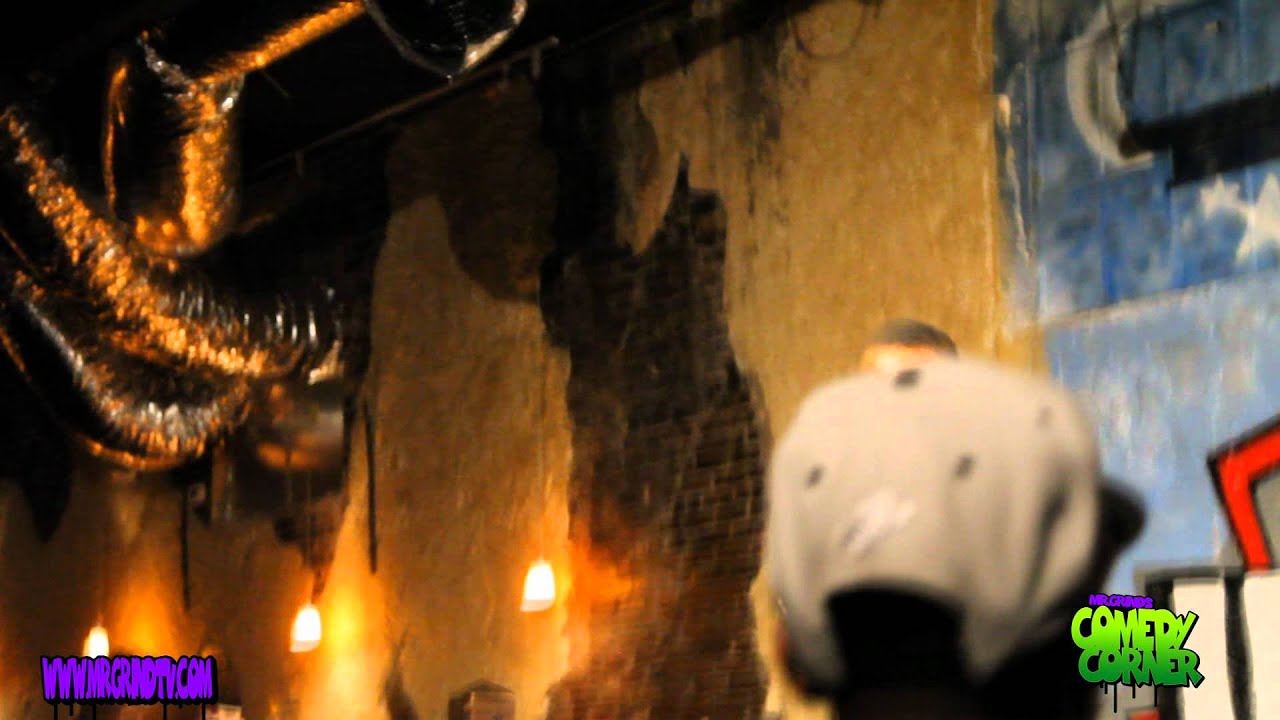 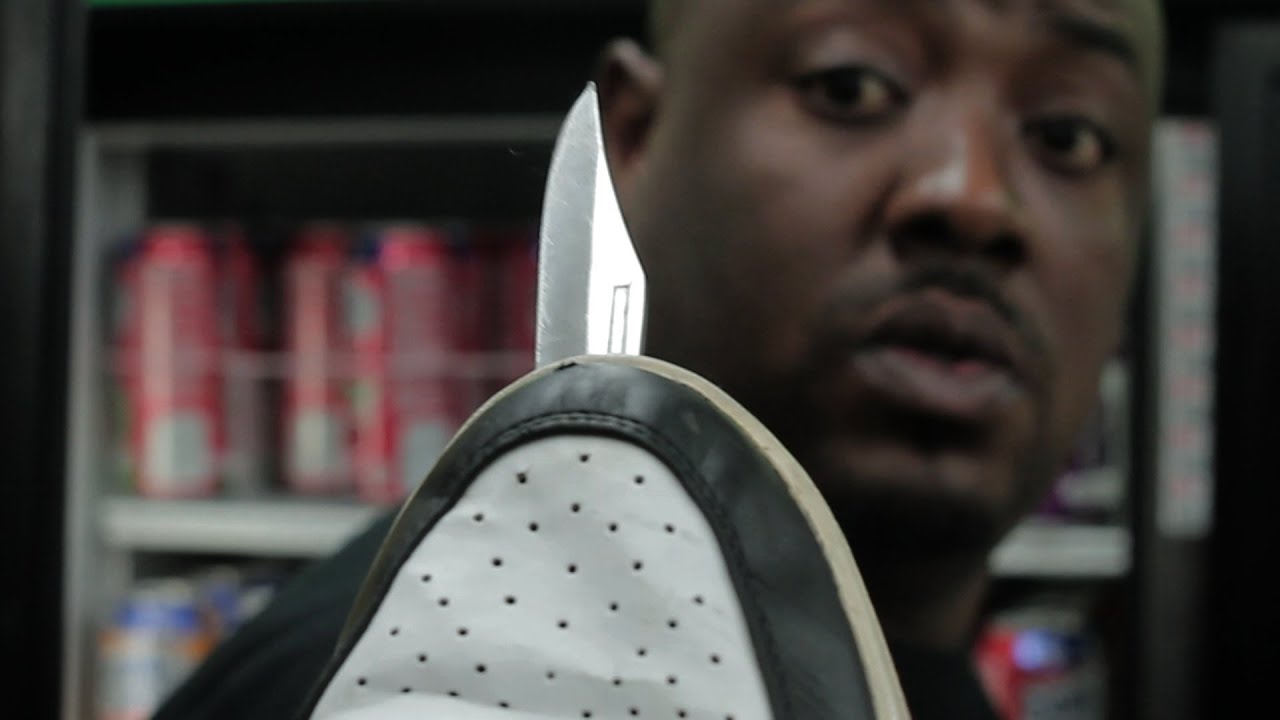 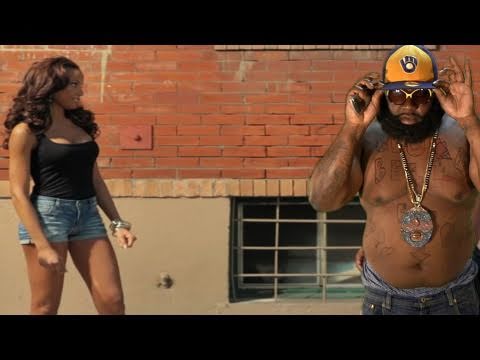 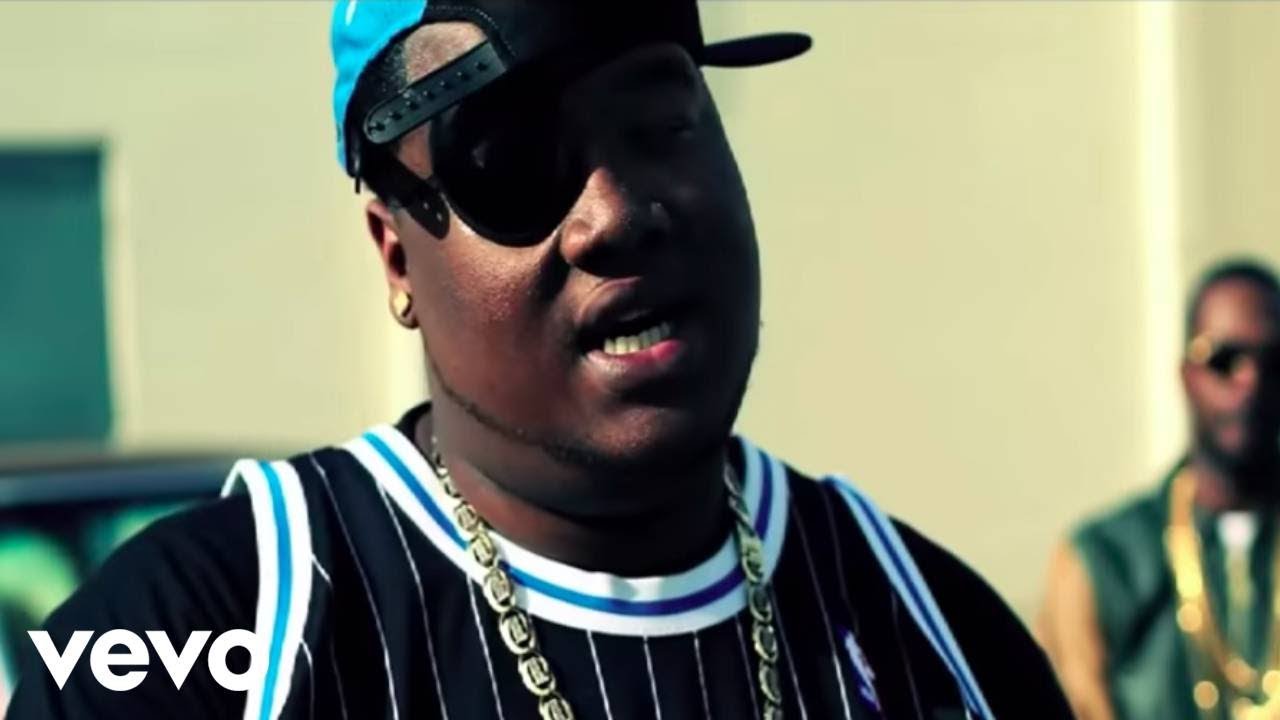 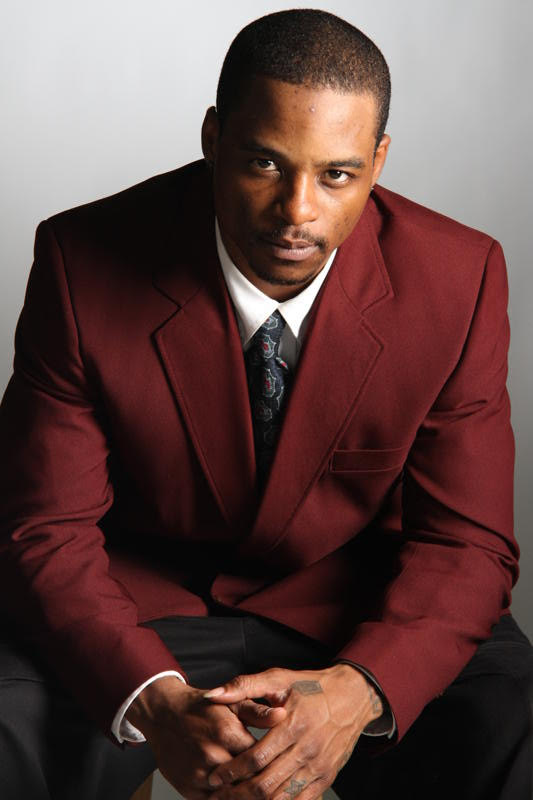 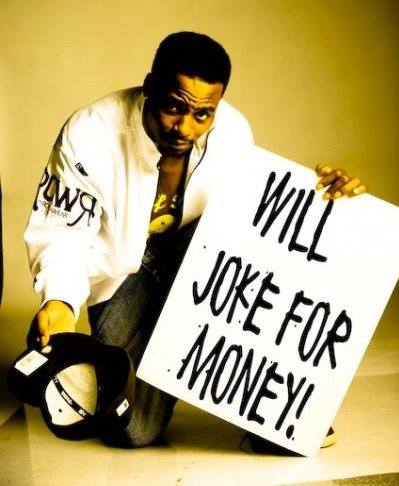 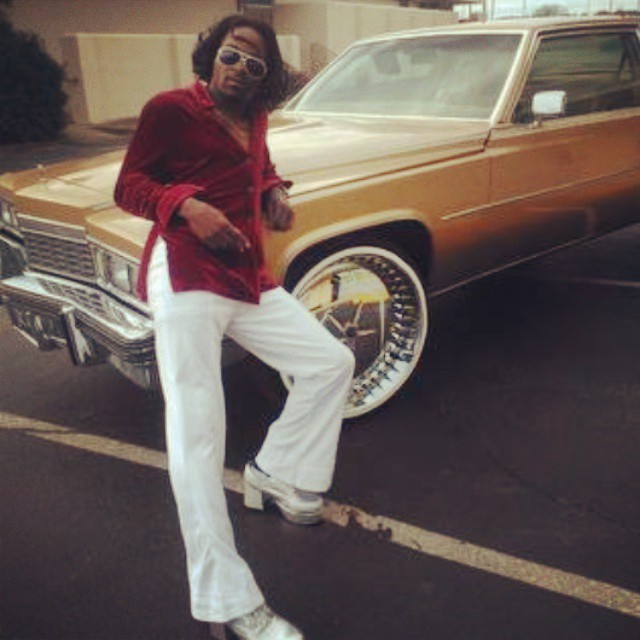 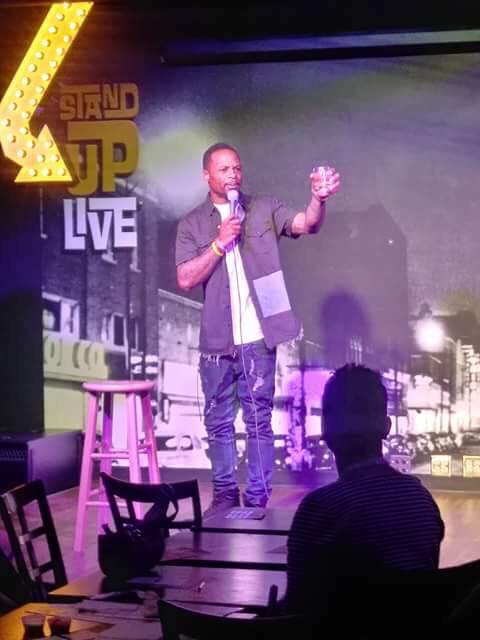 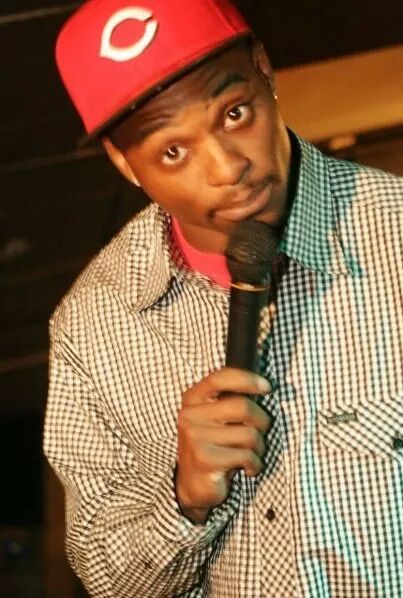 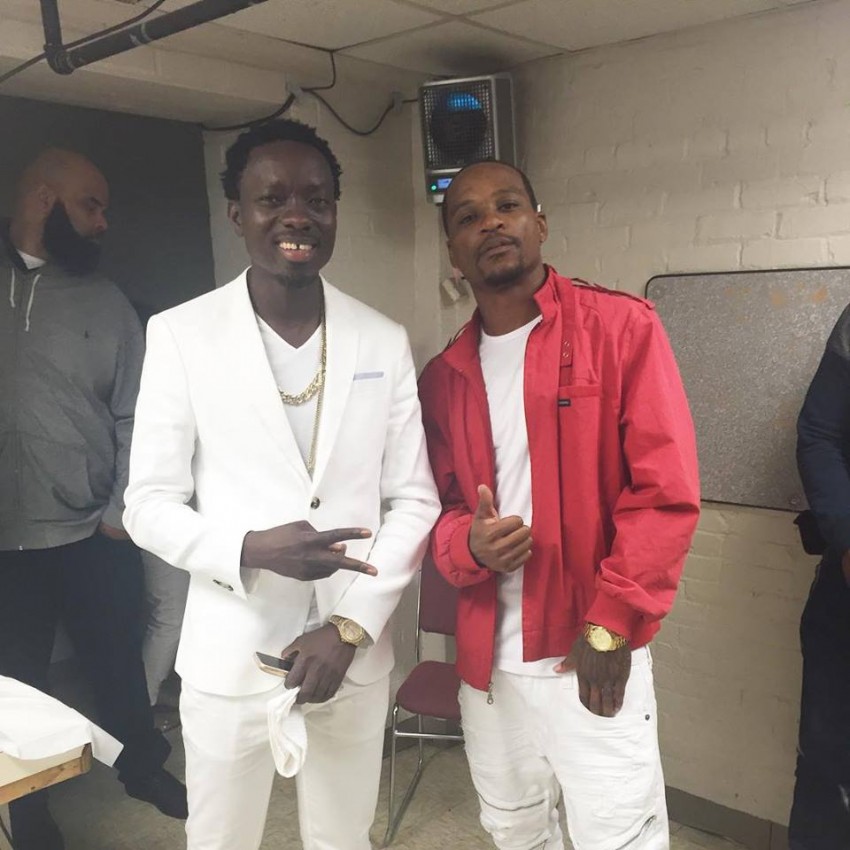 Me and Michael Blackson 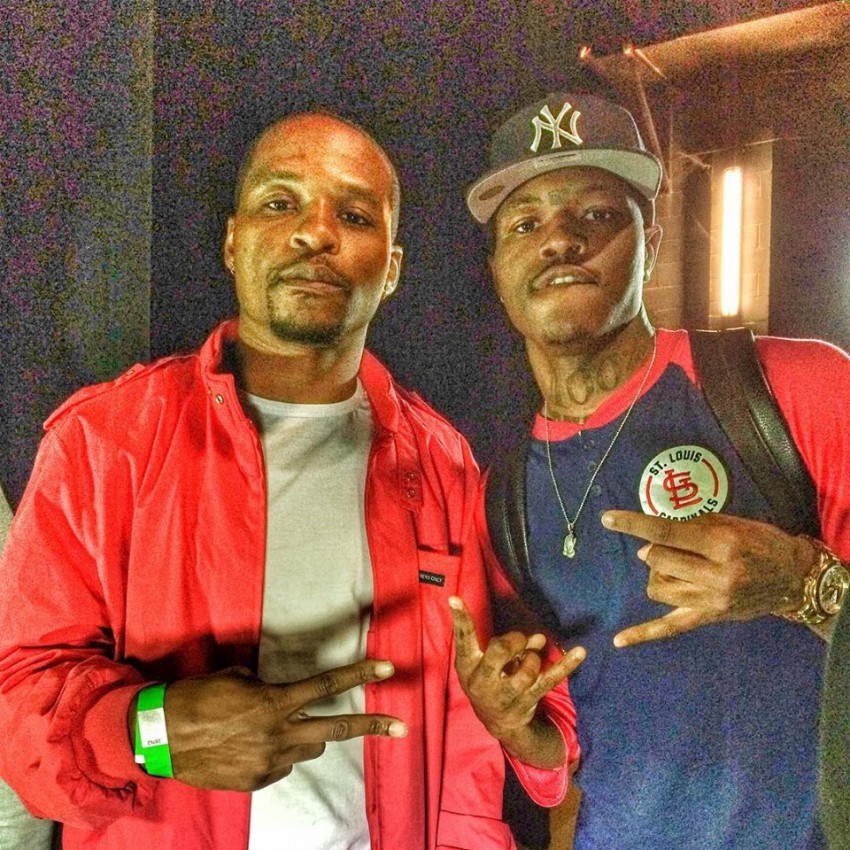 Me and DC Young Fly 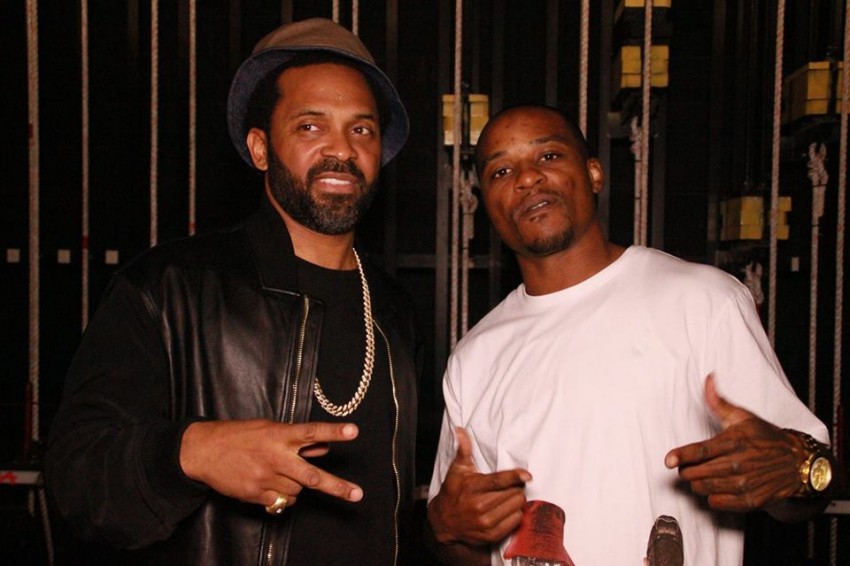 Me and Mike Epps 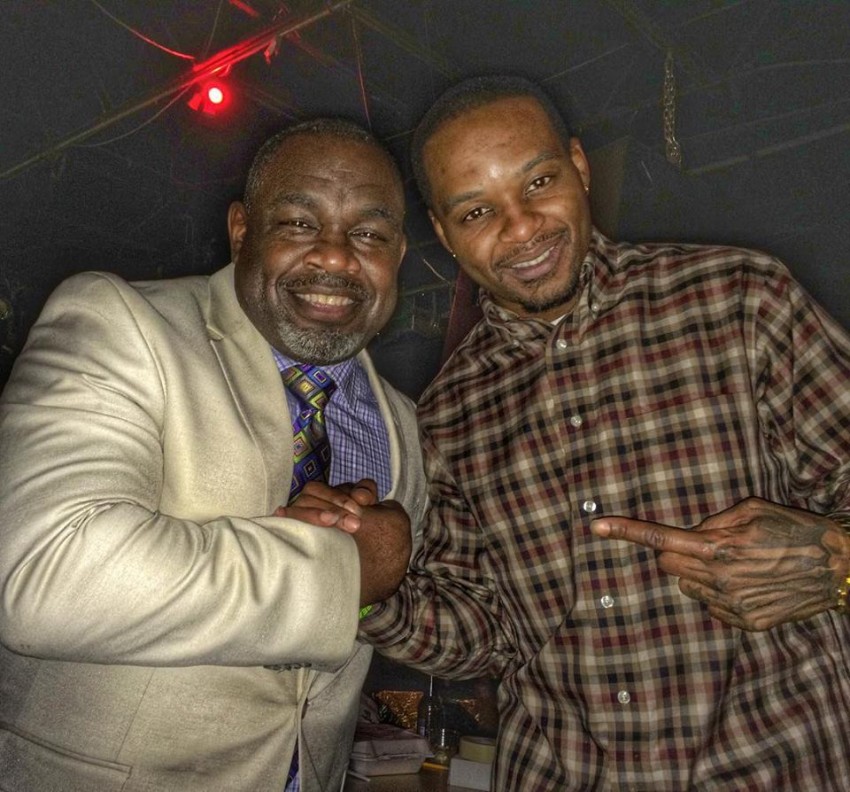 Me and Rodney Perry 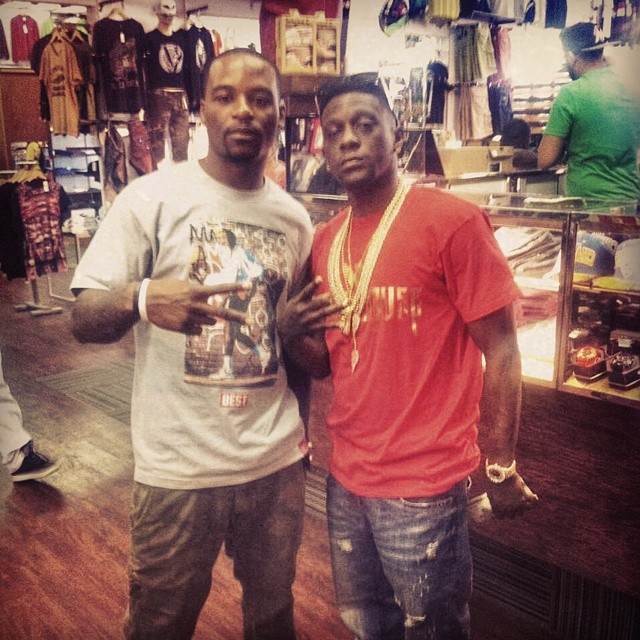 Comedian DJ George was great. He came in and put on a great show for my dad.

In 2007, Marcus began his career doing comedy with Comedian Chris Hester at a local comedy club named "Last Dragon". Marcus opened up for a lot of well-known comedians and he met a lot of underground comedians as well. A couple years later, he joined Comedian Mr. Grind in a comedy sketch which made a great impression on his acting career and skills. Months after Marcus decided to join Comedian Mr. Grind in a comedy group which known as "Mr. Grind’s Comedy Corner". Marcus has performed many shows and hosted a lot of major events from comedy shows, clubs, and concerts. All through the gift of Comedy, Marcus plans to continue his long journey with the funny gift that God has given him.

Bookings outside of the state of AL, require flight accommodations and hotel stay booked at no extra cost to the entertainer.