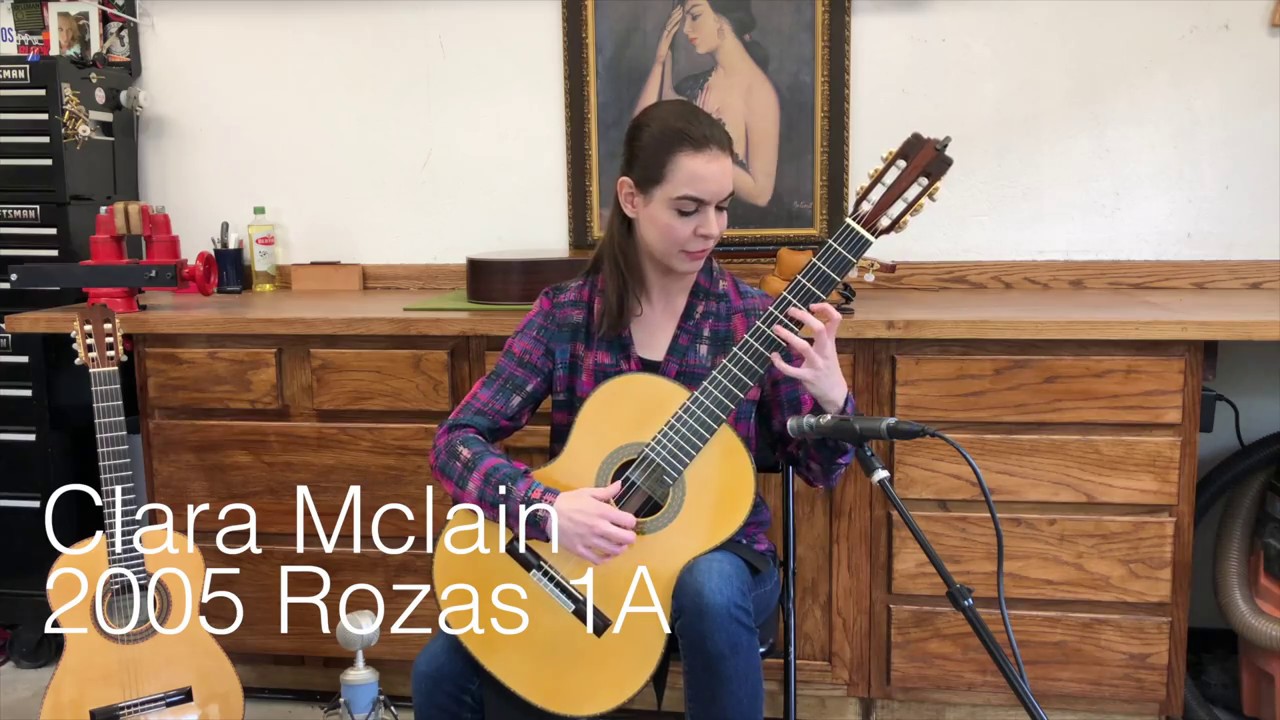 Allow me to introduce myself...
My name is Clara McLain, and I am a classical guitarist based on Galveston Island, where I live with my beautiful daughter.
​
With more than a decade of classical guitar performance experience, I will add elegance and flair to your event. As the great Ludwig van Beethoven put it, "The guitar is a miniature orchestra in itself."
​
I also offer private guitar lessons at my home and online. Share with me your guitar and musical goals, and I will tailor a lesson plan for you.

Be the first to review Clara McLain

Clara McLain began the study of classical guitar when she was seven years old.

She has studied with the acclaimed guitarist and composer David Brandon at Texas Tech University in Lubbock; and commencing in April of 2012, she began studying privately with Robert Guthrie, Professor of Guitar at Southern Methodist University's renowned Meadows School of the Arts.

Clara attended Brookhaven College in Farmers Branch, studying with Rodger Bennett, where she performed the Vivaldi Guitar Concerto No. 1 with the Brookhaven College String Ensemble under the direction of Dr. Matson Topper, and where she also received the Alice Jones Berding Award in Music.
In the fall of 2015, Clara transferred to Southern Methodist University, receiving the Honor Transfer, Veritas, and Artistic scholarships, and where, under the tutelage of Robert Guthrie, she earned her Bachelor of Music in Classical Guitar Performance.

Clara currently performs in the Galveston and Houston areas. She also teaches guitar, ukulele, music theory, and voice lessons at her music studio on Galveston Island.

Nothing is more elegant than the graceful sound of the classical guitar to compliment your engagement, large or small. Perfect for corporate events, weddings, various… 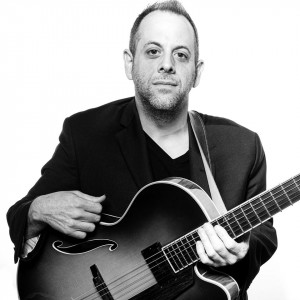 Jesika I. said “Greg did an amazing job! My members loved the music, and he was very professional. Would use again and highly recommend.”