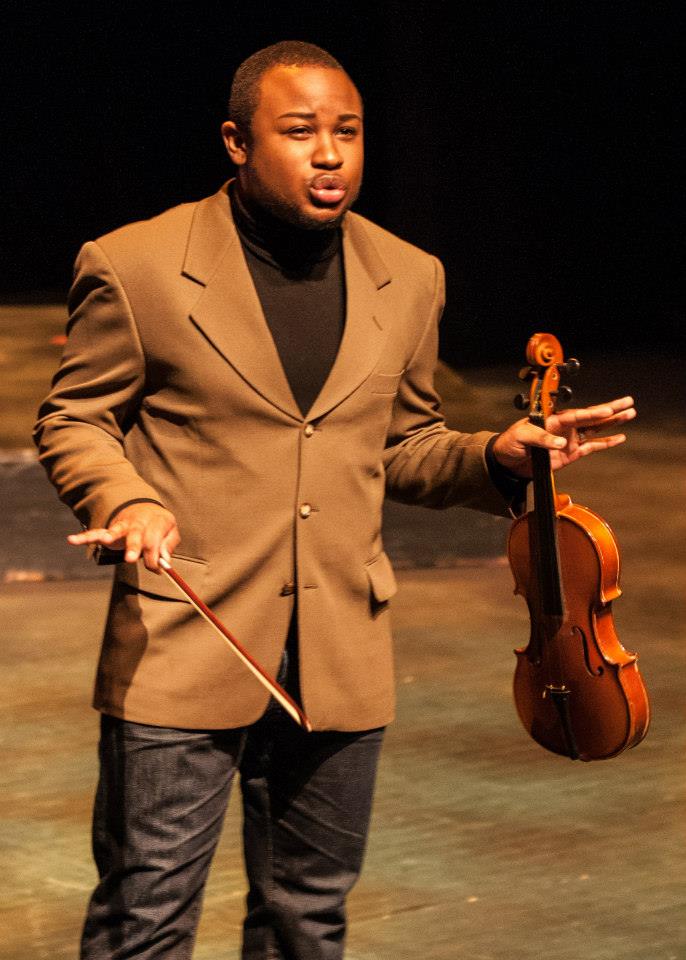 Orpheus and the Underworld 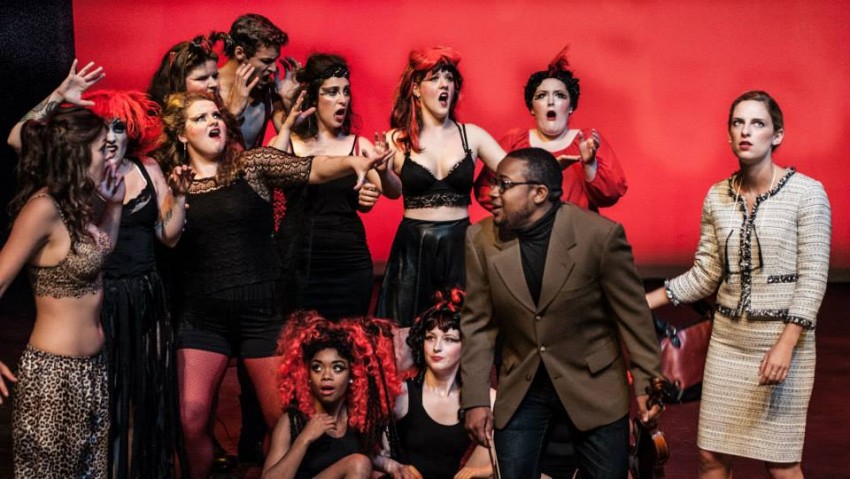 Orpheus and the Underworld

I am a tenor based in DeKalb, IL with experience in Opera, Musical Theather and Religious Music.

Be the first to review Christopher Jackson, Tenor

In everything I do in life I am professional, hardworking and fun. Working with me you should expect a fun and energetic person who is ready to work and entertain from the heart!

Tenor, Christopher J. Jackson, a native of Cincinnati and graduate from Bowling Green State University, is a versatile singer who possess a warm lyric instrument with experience in Opera, Operetta, Musical Theater and Religious music.

In the past Christopher has had the opportunity to perform the lead roles of Lord Tolloller in Iolanthe, Nanki-Poo in The Mikado and most recently Cyril in Princess Ida all Gilbert and Sullivan Operettas, as well as covering both roles of Basilio and Don Cruzio in Mozart’s Le Nozze Di Figaro with BGSU Opera Theater. He also portrayed the role of Mingo in a concert of selections from Porgy and Bess for BGSU’s 2011 Festival Series.

He has also performed in many Opera Choruses for the productions of Gilbert and Sullivan’s Patience, Donizetti’s E’Lisir D’Amore, Handel’s Acis and Galatea and Dido and Aeneas, Montiverdi’s L’incoronazione di Poppea and in productions of Porgy and Bess with Cincinnati Opera and BGSU, La Traviata, La Boheme and Don Giovanni with Toledo Opera.

Other chorus performances include of Beethoven 9th symphony and Handel’s Messiah at the Toledo Museum of Art Peristyle, Turandot with Toledo Opera and a concert of selections from Princess Ida at the Simpson Garden Park in Bowling Green, OH.

Performance credits include being a 5 year tenor soloist and ensemble member of L.E.V.A.S (Lift Every Voice and Sing), a group of African-American voice students who create and perform an educational showcase of a wide assortment of music put into a timeline for community Elementary and Middle school children, highlighting important African-American figures in the United States from slavery to today in Honor of Black History Month.

In August 2014 he performed the roles of Orpheus and Mercury in Offenbach's Orpheus in the Underworld with Halifax Summer Opera Festival Workshop in Nova Scotia, Canada as well as pursuing his Performers Certificate at Northern Illinois University.

For some performances I may need a pianist and/ or a sound system to play recordings.

When requesting my services please state any songs and/ genres that you are planning for me to perform.

Sound system able to play CD's or have the ability to connect auxiliary cords.