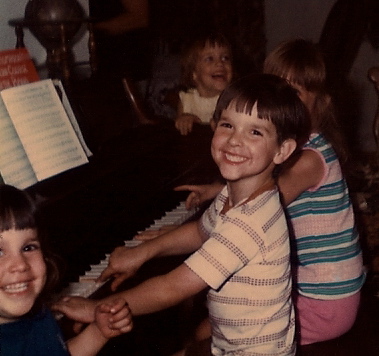 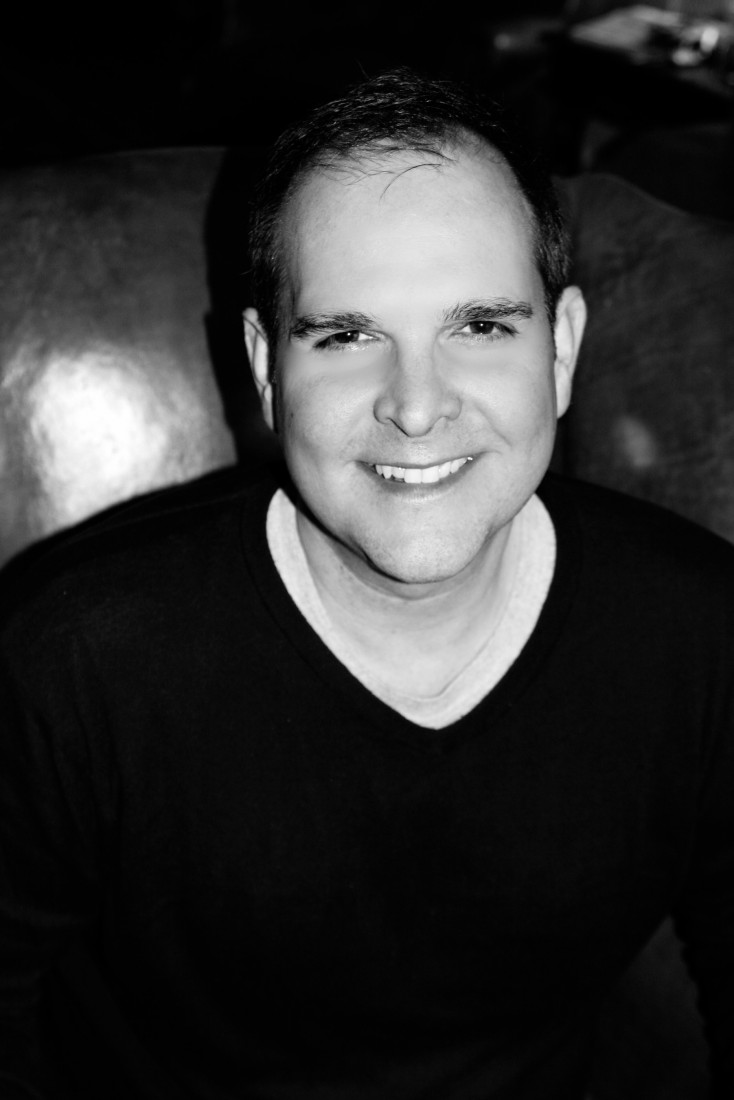 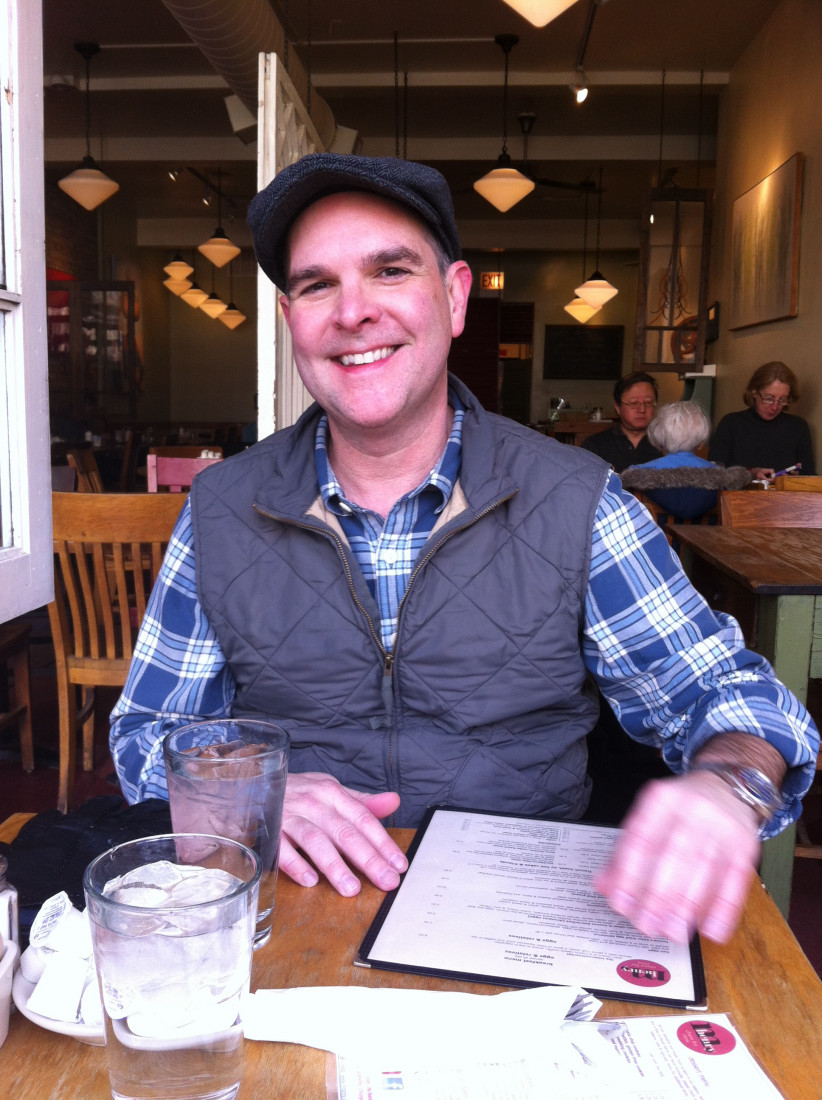 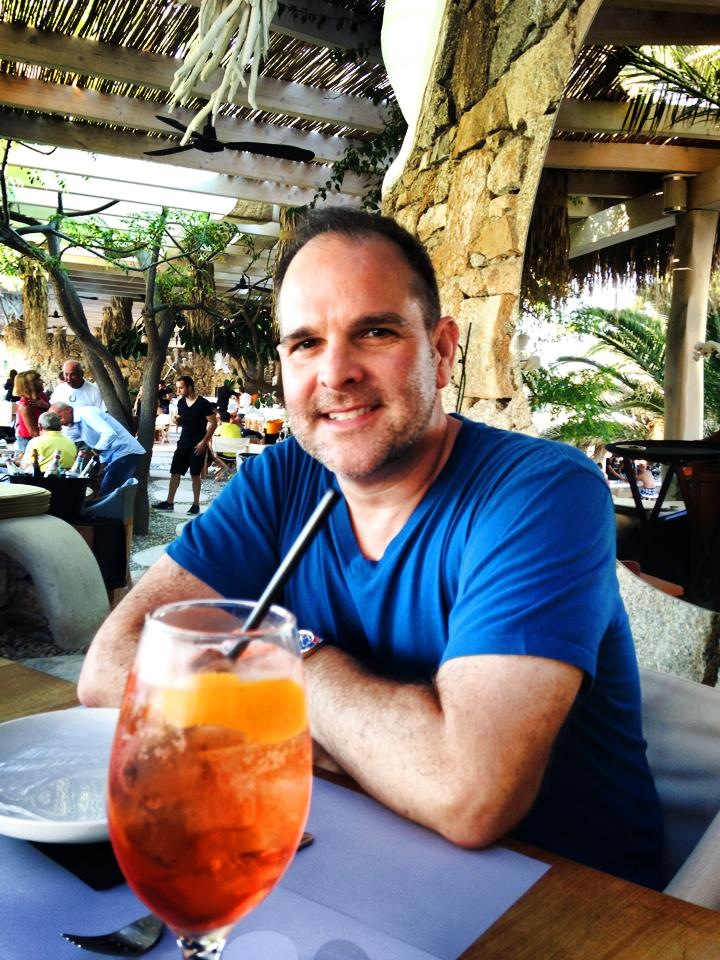 I have been playing piano for hundreds of weddings, parties, funerals, and special events for 30 years. I've had a great deal of experience arranging and conducting all over the country for large events as well. I'm extremely flexible and am happy to accommodate any special requests! I love making my clients happy and I look forward to playing for your next event!

Christopher is the consummate professional. His artistry at the piano is masterful. Our guests were spellbound by the calming grace of live music at our event. Many thanks!

Chris Davis's musical talents are many and all are superb!

Chris has been playing for us for a year now, and we are blessed each week with his ability to lead our musicians (some of whom are professionals or amateurs with considerable training and expertise) and congregation in worship music. He plays by ear or by scores and charts, and provides core leadership on the piano. He has experience in arranging, composing, conducting, and is a fine vocalist as well. Whether working in sacred or secular genres, he is a true professional, gifted, flexible, and a joy to work with.

Chris is a great musician.

Thanks Gig Salad for putting us in touch with Chris Davis. He was great! The other musicians felt comfortable with him and he was obviously experienced in playing for church services (as his bio said). We were well pleased with him, and with working through Gig Salad. You made it very easy.

I have been blessed to have the opportunity to play and write music for many weddings, funerals, church services, concerts, large conventions and studio sessions for the past 30 years. I welcome every opportunity to use my gifts as a musician and am grateful every time I get to serve someone and be a meaningful part of their event. I'm well-versed in all genres and enjoy not only playing piano, but am available to compose original music, or coordinate other musicians and vocalists. You can find most of the recordings I've written and produced on (link hidden) and find out much more about my career at (link hidden).

Over the span of his twenty-five career as a composer, producer, arranger, and session musician...Christopher Davis has been fortunate to have his multi-talented hands in projects that have taken him places he could only dream of. His work covers the spectrum, from classical to country to pop, and his music continues to underscore programs as varied as Oprah and The Food Network, to shows on CMT/MTV/Travel Channel/
Lifetime and NBC Saturday mornings...as well as commercials and films worldwide. His projects have appeared on the Billboard Kid-Audio and SoundScan Top-Sellers Charts.
Chris has written and produced music for Coke, Pepsi, Kelloggs, Ford, Jeep, Chevy, Anheuser-Busch, Discover Card, McDonald’s, Blue Cross, and countless others. His work has garnered an Emmy Award, Dove Awards, Grammy nominations, and the Mobius Award, as well as numerous local and regional Addy awards. He’s found himself conducting orchestras in the studio and on stage, but also working intimately with artists and clients to fine-tune their unique projects. In addition to news and promo packages for NBC, ABC, CBS, Fox and their affiliates, Chris has written and conducted scores for many film and television projects in America, Canada, Great Britain and Mexico. As a record producer, arranger and writer, he’s found success in many instrumental and children’s genres, where his records have sold over 30 million copies. And as a producer and consultant, he’s been sought out to create and supervise projects from conception to completion for a wide variety of clients in both music and corporate business on TV, film, and live on stage. Because of this, he’s equally at home in the music, retail and corporate creative worlds.
Simply put... Chris continues to be trusted by some of the biggest names in the world to set their message to music.
Music may define his professional life, but Chris’s beautiful daughters, Addie, Emma, Arden, and Ellie are his pride and joy. When he’s not writing at the piano, or programming in the studio...you probably find him whipping up something in the kitchen, or hosting a slumber party for lots of girls!

I prefer to have an acoustic piano or a quality 88-key, weighted, electronic keyboard available at any event for which I'm hired to play, but I’m happy to provide a keyboard, if required.

I'm extremely flexible in repertoire and can usually accommodate any request.

I've been influenced by countless musicians and composers. Among them are Aaron Copeland, Bach, Brahams, Musorgsky, John Williams, U2, Coldplay, The Beatles, Snow Patrol, Gershwin, Stephen Shwartz... the list could go on and on!