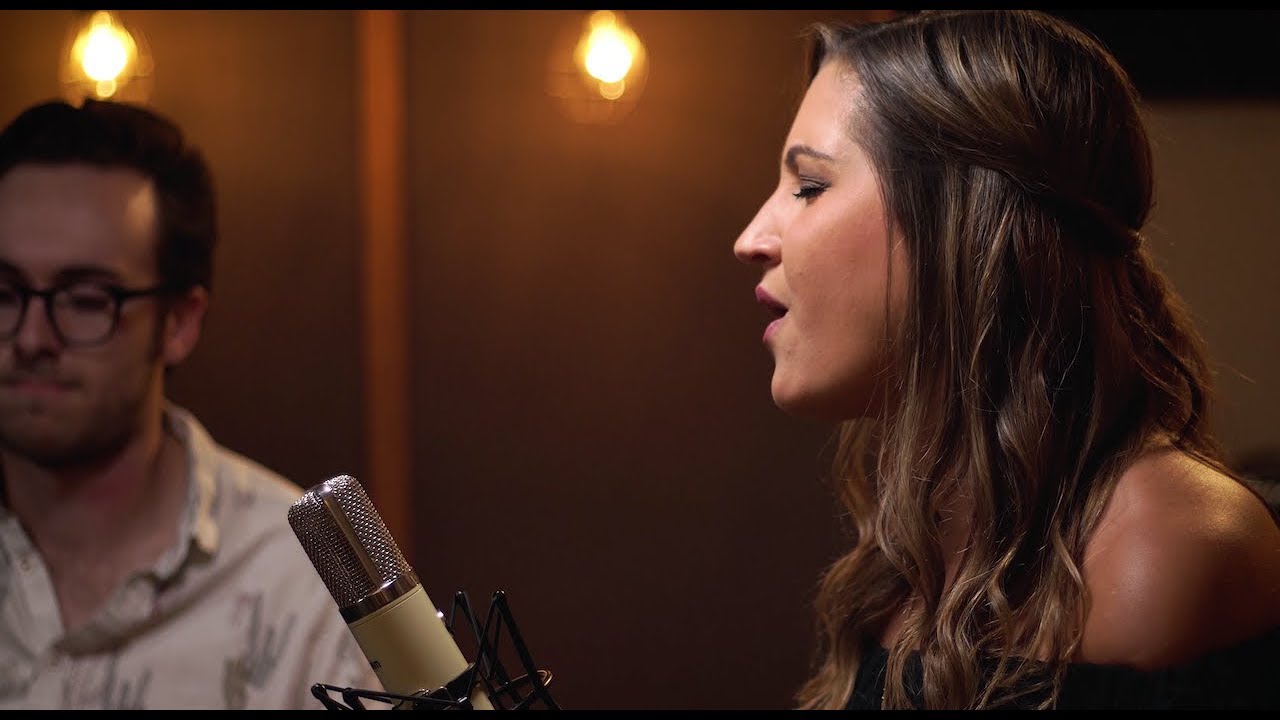 When You Say Nothing At All (Acoustic Cover) 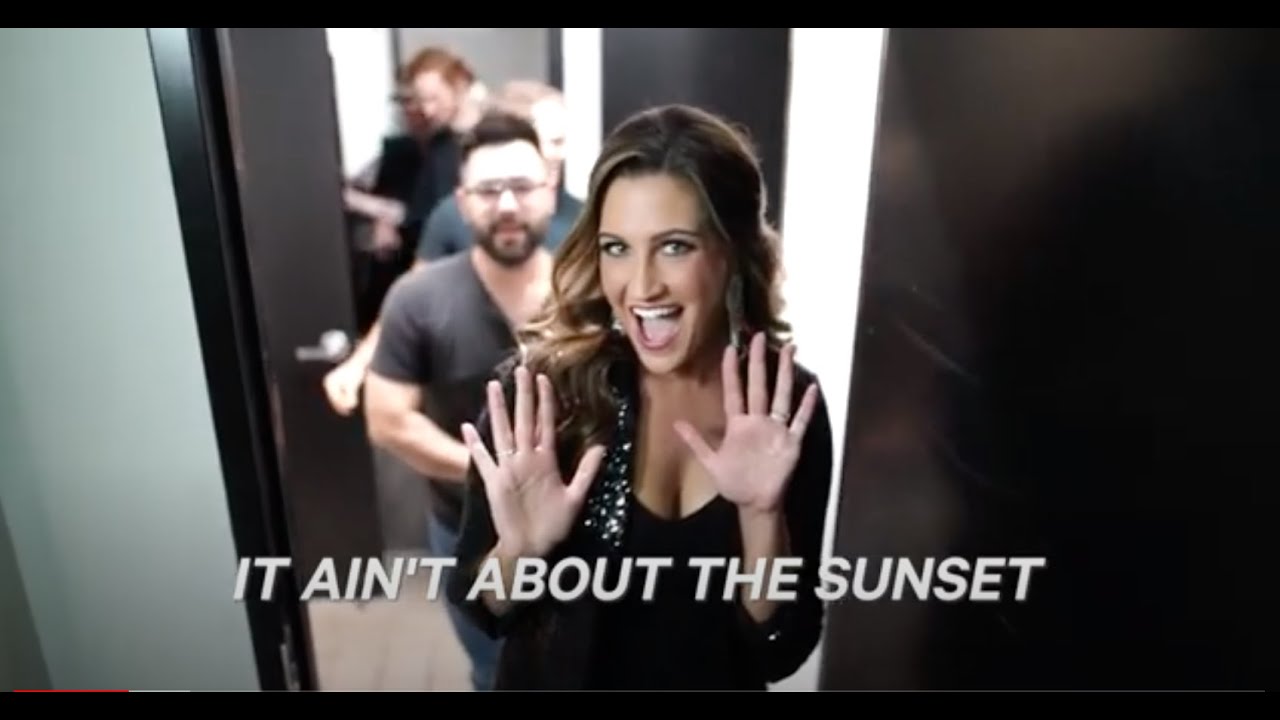 Ain't About That (Lyric Video) 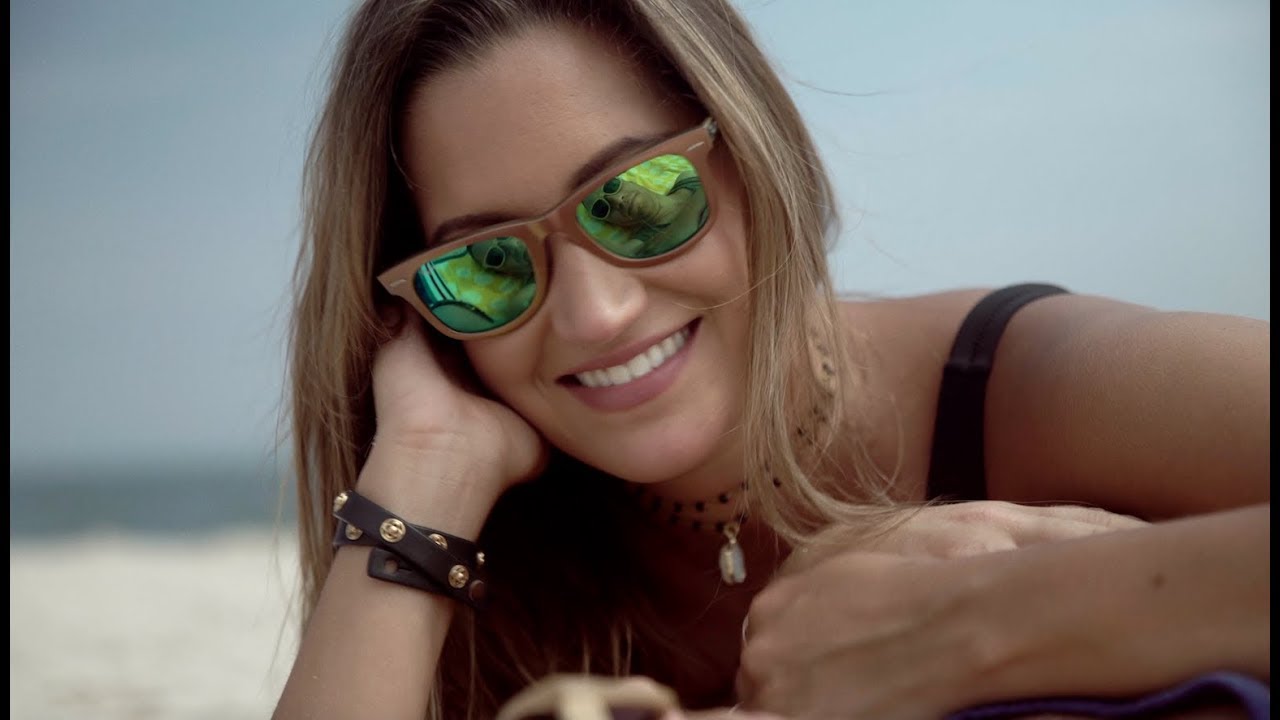 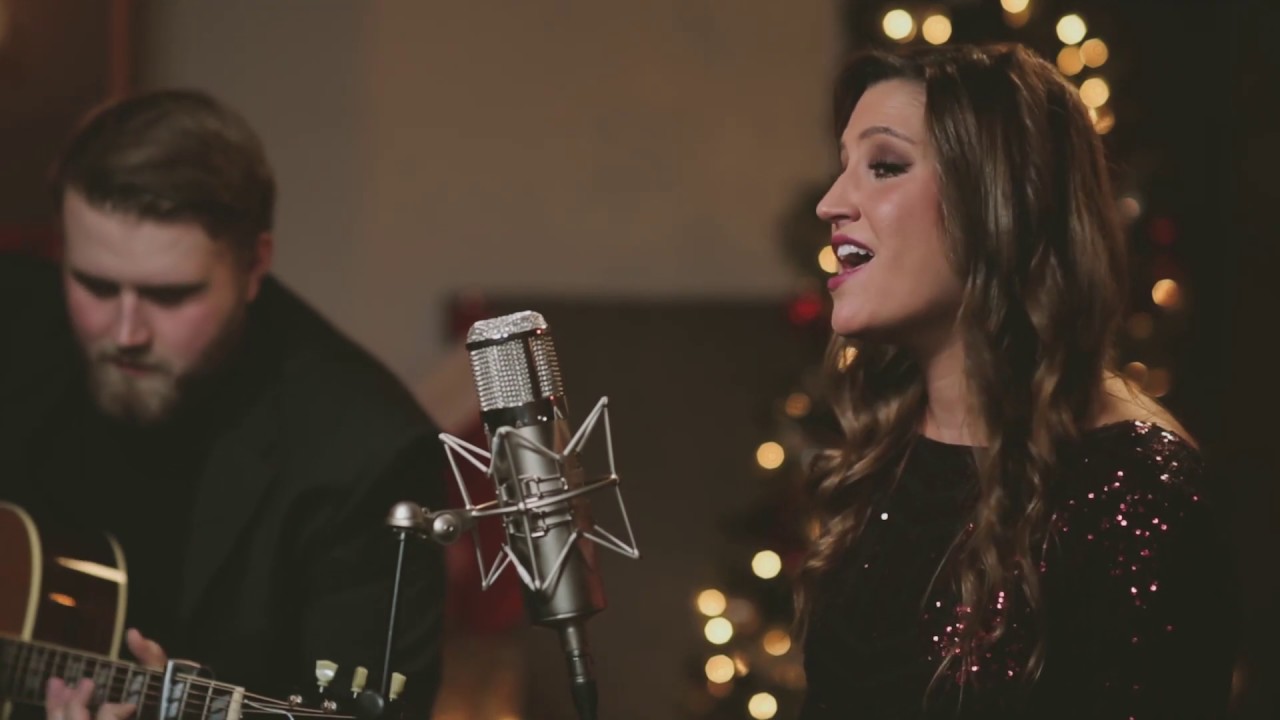 Where Are You Christmas (Live Acoustic) 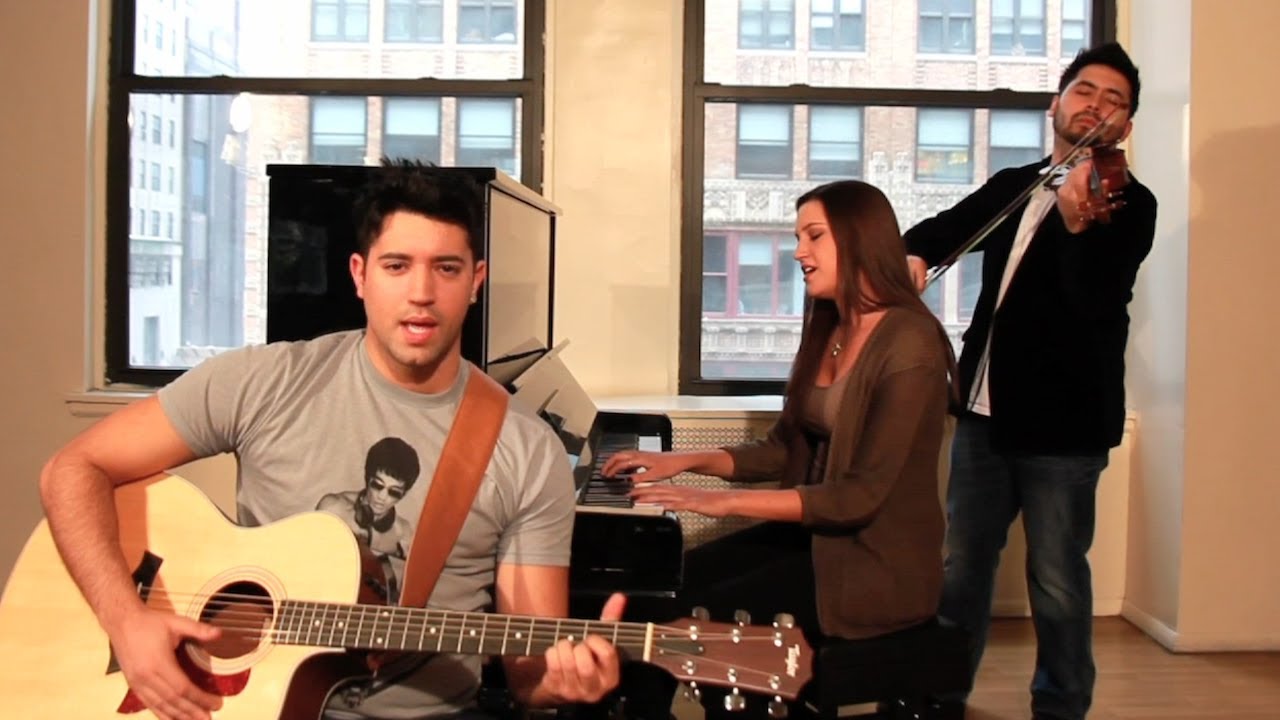 Ain't About That
Carolyn Miller 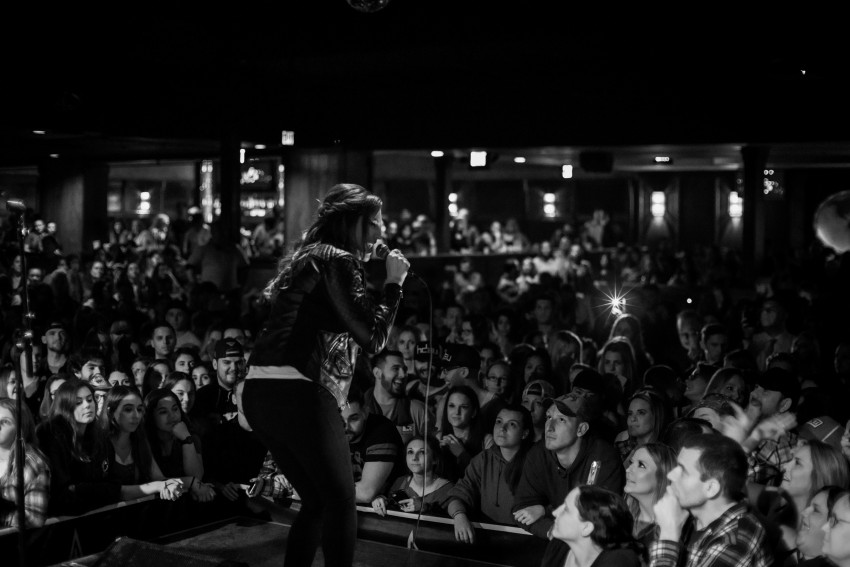 Be the first to review Carolyn Miller Music

New York's emerging country artist Carolyn Miller has been performing professionally since the age of eight. A graduate of the Boston Conservatory at Berklee College of Music, Miller is a veteran member of SAG/AFTRA/AEA with a background in theatre, film and TV, voice-overs and commercials. Influenced by country music artists like Carrie Underwood and Faith Hill, along with pop icons Kelly Clarkson and Adele, Miller has used her big, powerful voice to create her own style that captures the true essence of country-pop. She released her debut EP Unbreakable in 2018 independently, which peaked during pre-order at #7 on iTunes Country charts. Since then, she has opened for artists such as Chase Rice, Ashley McBryde, Walker Hayes, and kicked off NY’s Country 94.7 Stars and Strings event at the Barclays Center starring Sam Hunt, Dustin Lynch, Chris Janson, Runaway June, and more.
‍
Miller released her highly anticipated single, “What You Can’t Have” in 2019, and the track was named one of the Top 15 Songs at CMA Fest 2019 with features in Hollywood Life, Celebuzz, among others. Her last single, "Summer Time" was released to critical acclaim, with features in Taste of Country, The Boot, Sounds Like Nashville, and the music video was added into rotation on The Country Network. Splitting residency between New York and Nashville, Miller has begun to make a name for herself in Music City, being tapped "One to Watch" by the Nashville Songwriters Association International (NSAI) and a Next Up Now artist by CMT.
‍
Prior to the pandemic, this "NY Entertainer of the Week" (UpFront NY) and "Artist to Watch" (NashVegas) was selling out shows around her home state and opening for major label artists nationwide. Driven by her passion for performing, she has turned to livestreaming during her time quarantined, delivering over 40 livestream concerts for various radio stations, media outlets, and music venues since the end of March 2020, and even (virtually) hosting and performing in various high profile events and online festivals. Miller’s vivacious and energetic personality has drawn in followers from all over the world to her weekly livestream concert series, and there’s no sign of her slowing down. “Covid can’t stop the music. It can’t stop our passion. It is our duty as artists to spread joy and love, especially in the darkest times. Music is needed now more than ever.”