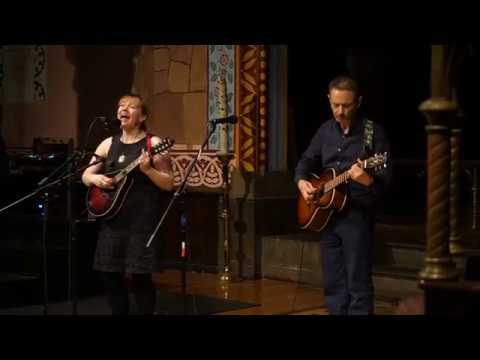 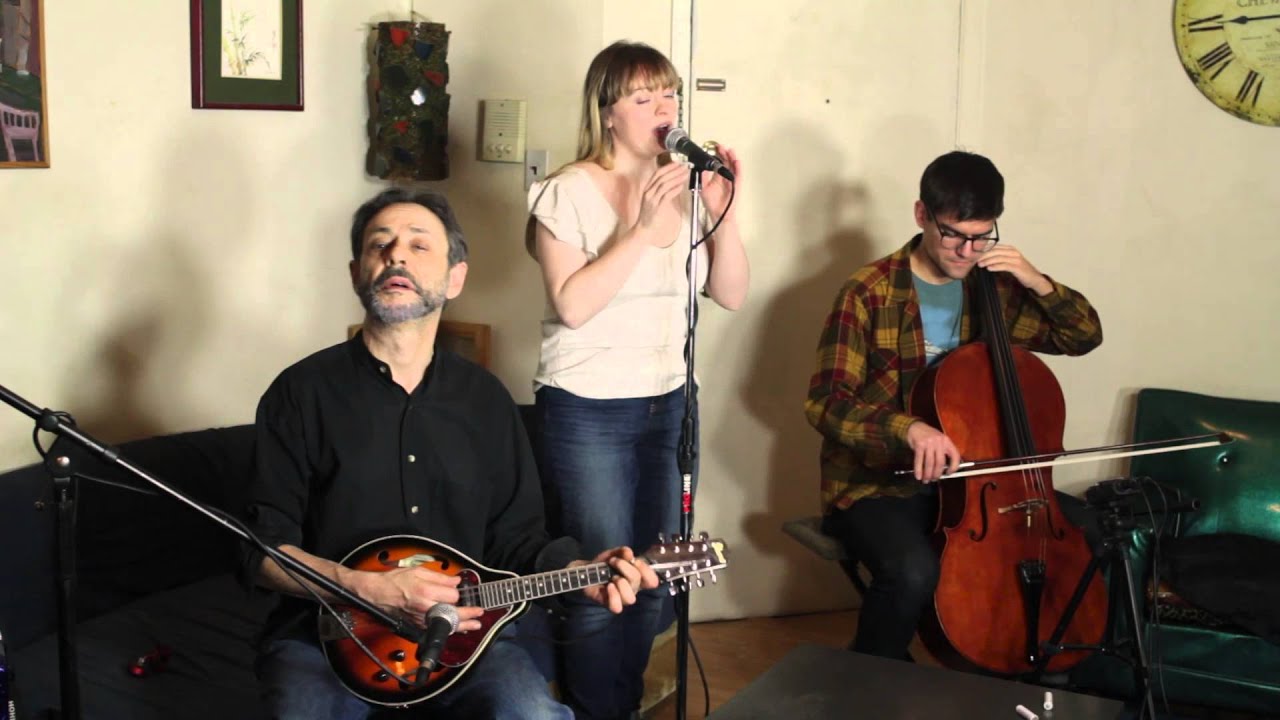 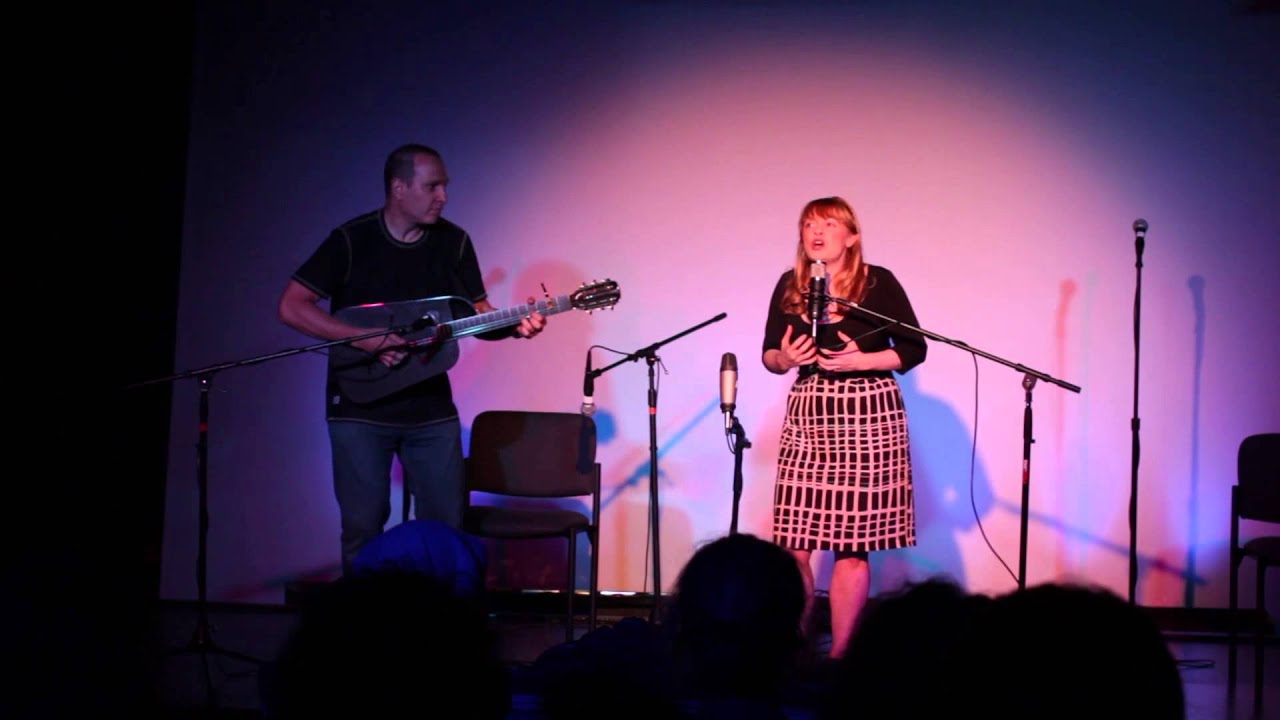 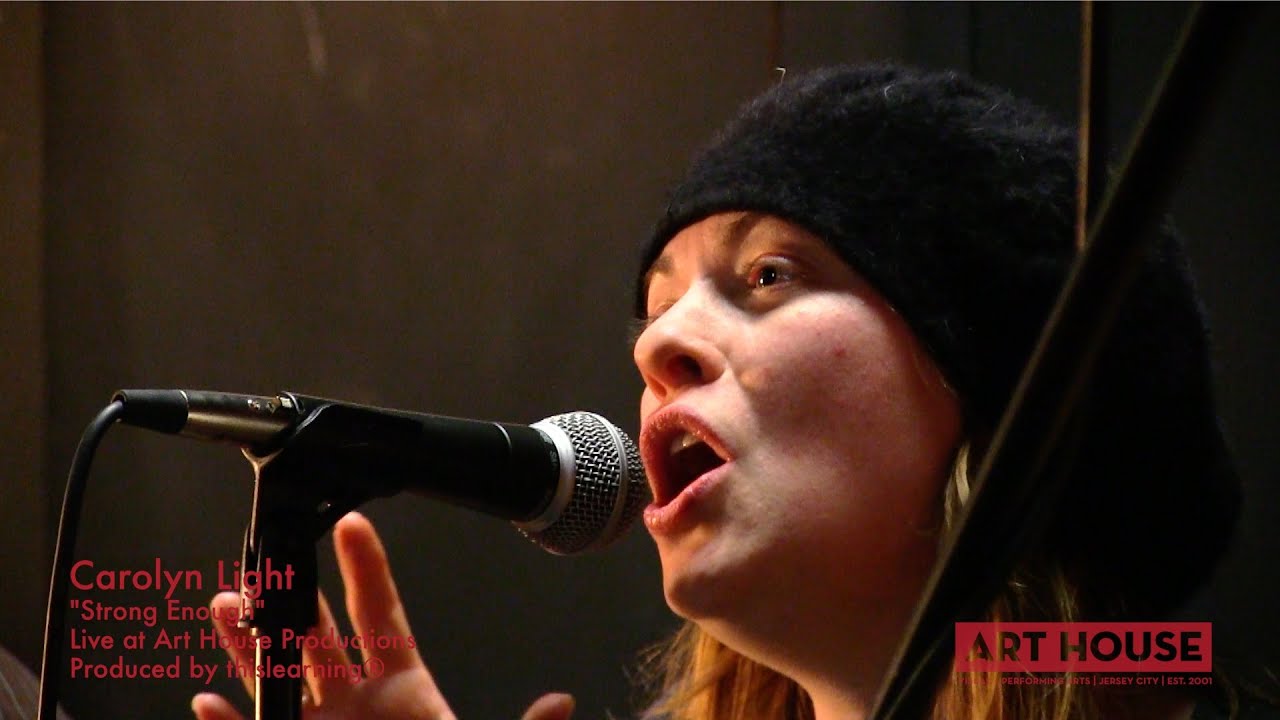 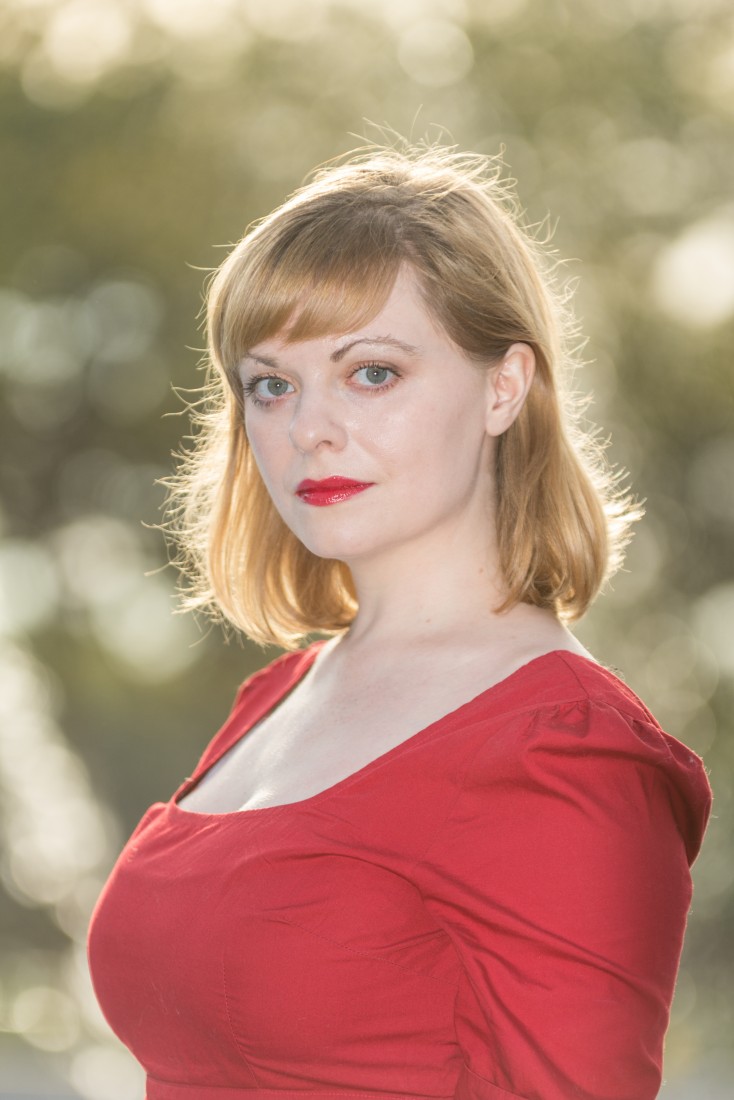 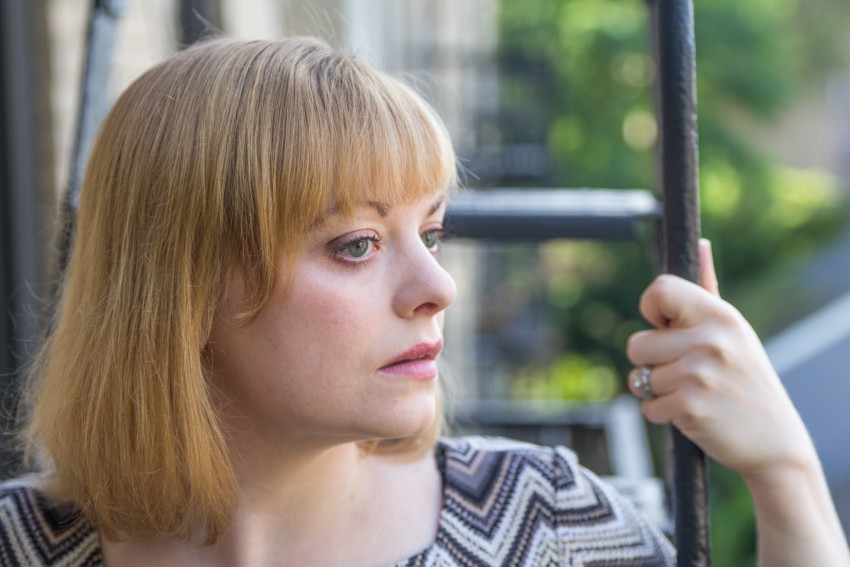 With her clear, haunting vocals, Carolyn Light is known for her ability to stop a room. She is classically trained and is adept at a wide variety of styles, including Celtic, folk, liturgical, country, and Broadway.

Carolyn is a consummate professional, and a fantastic singer/songwriter to boot. Carolyn has played at a number of my organized live events over the last 6 years in the Jersey City arts community. She has an incredible stage presence, a room-stopping range, and often is accompanied by other talented local musicians that add to her memorable performance events. Carolyn is very professional in her correspondence and communication. I would recommend her to anyone seeking musical entertainment for their event!

Jersey City based singer/songwriter Carolyn Light is known for her ability to stop a room. With her clear, haunting vocals, her traditionally inspired melodies, and her poetic lyrics, Carolyn’s music seems timeless.

Raised in Colorado Springs, Carolyn showed a talent for singing at a young age. By the time she was 9, she had started vocal training in liturgical, musical theatre, and operatic styles of singing. At the age of 17, she sang at Carnegie Hall as a soprano for the National Youth Choir. She went on to attend college at Binghamton University. In 2007, she transferred to SUNY Purchase to pursue acting and theatre. She moved to Jersey City after graduating in 2009, and has lived there ever since. She began singing at open mics in the area, and soon found herself performing for festivals, concerts, and local venues in both Jersey City and Manhattan.

It wasn’t until 2011 that Carolyn truly found her voice as a songwriter. While she had always written songs and was well known for her vocal prowess, she had not presented her songwriting work to an audience until she co-founded the Jersey City band Folderol, in which she served as both the lead singer and primary songwriter. The music was received with extreme enthusiasm from fans, and after the group disbanded, Carolyn took her new-found confidence in her songwriting skills and founded Patchwork Alchemy with her good friend (and talented guitar player) Daniel Pierce.

Today she continues to perform as a solo artist, and also works as a voice actor and Audiobook narrator. She recently finished recording her 18th audiobook, and released her album, Death and Whimsy, in late September of 2015.

She is working on her upcoming EP, Masks.