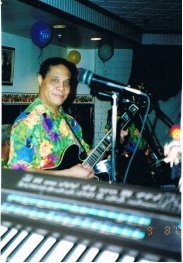 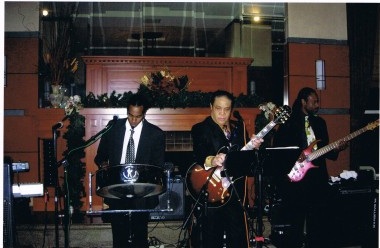 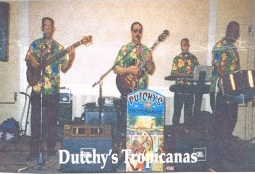 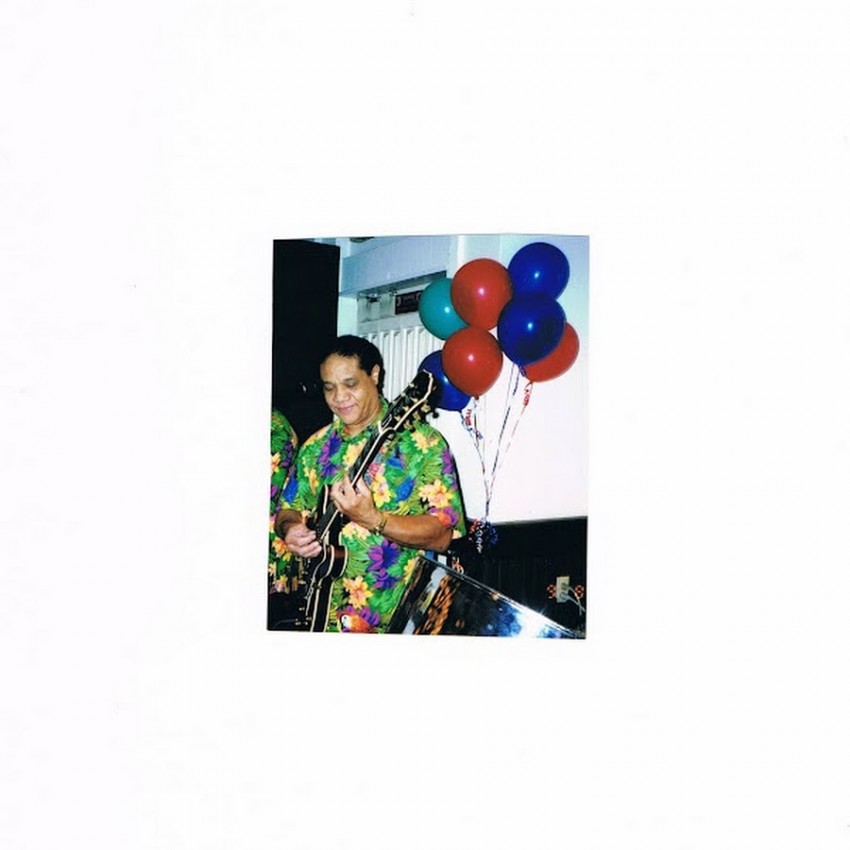 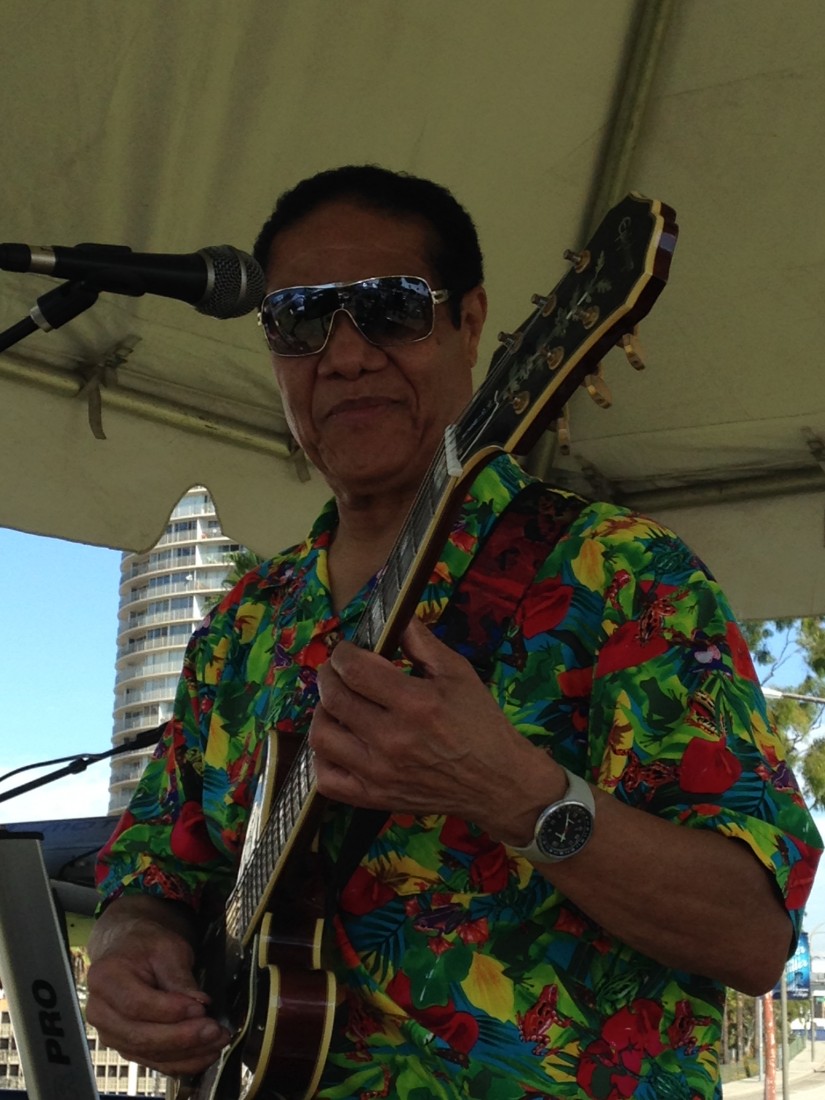 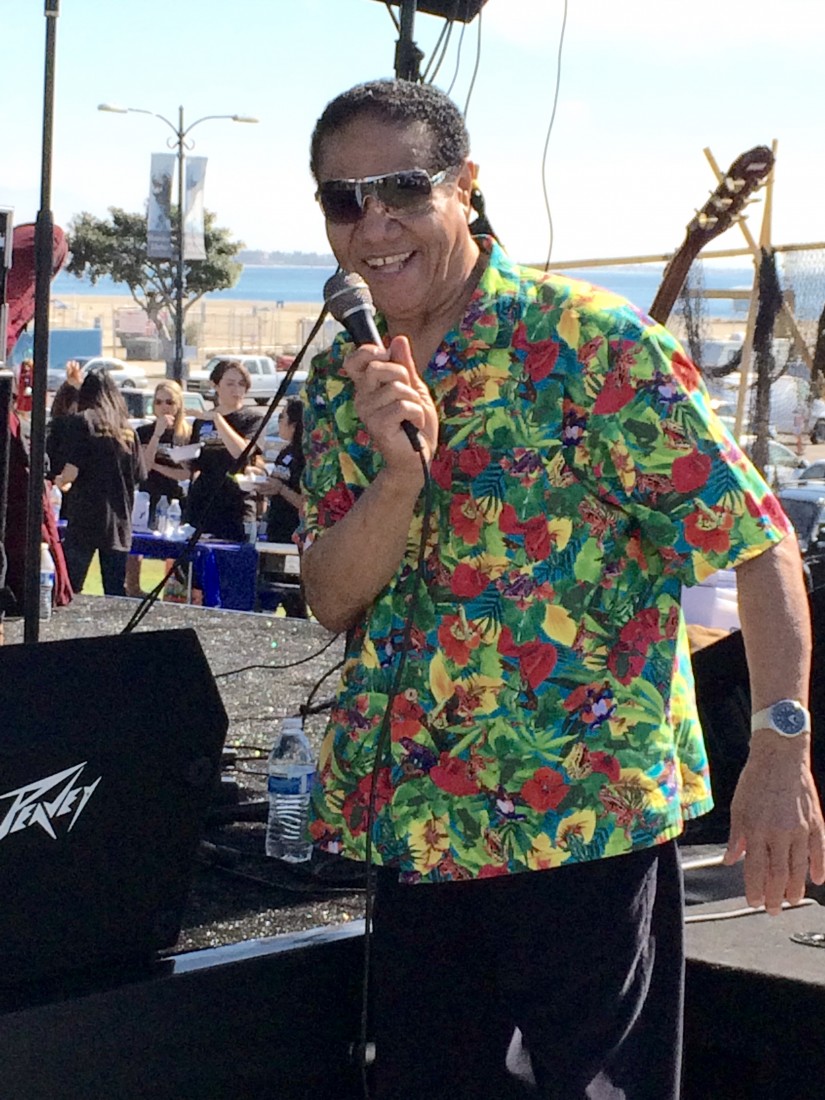 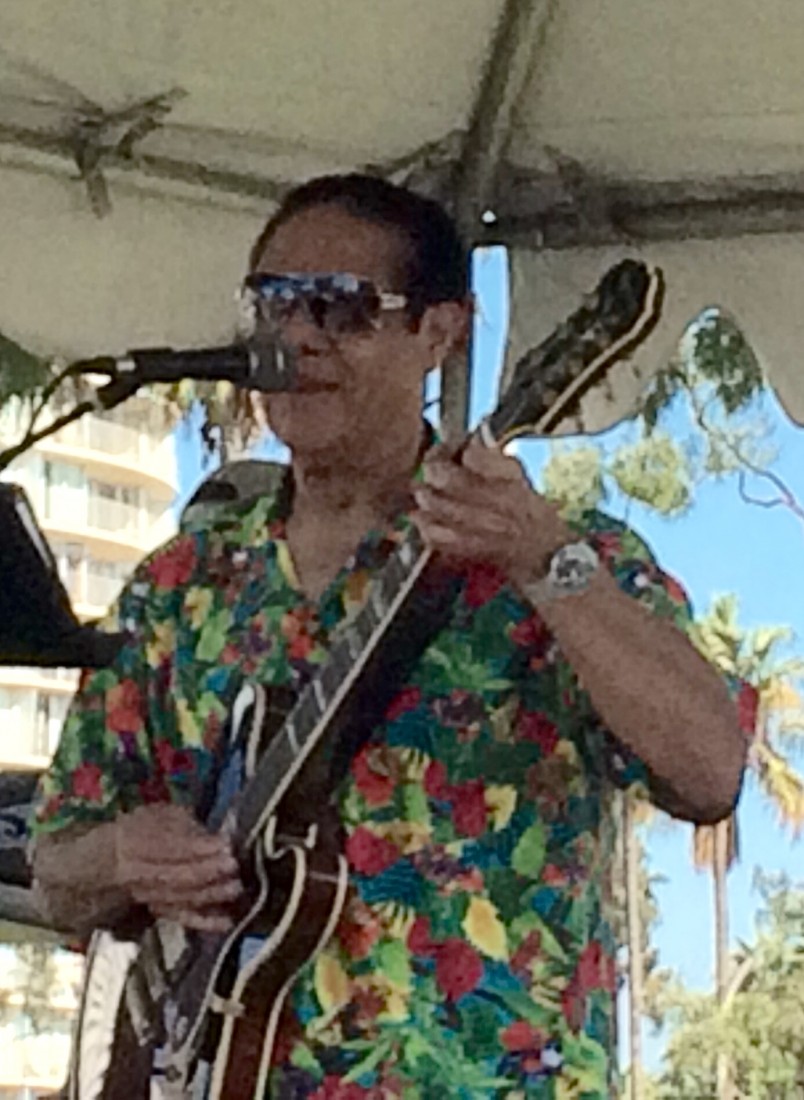 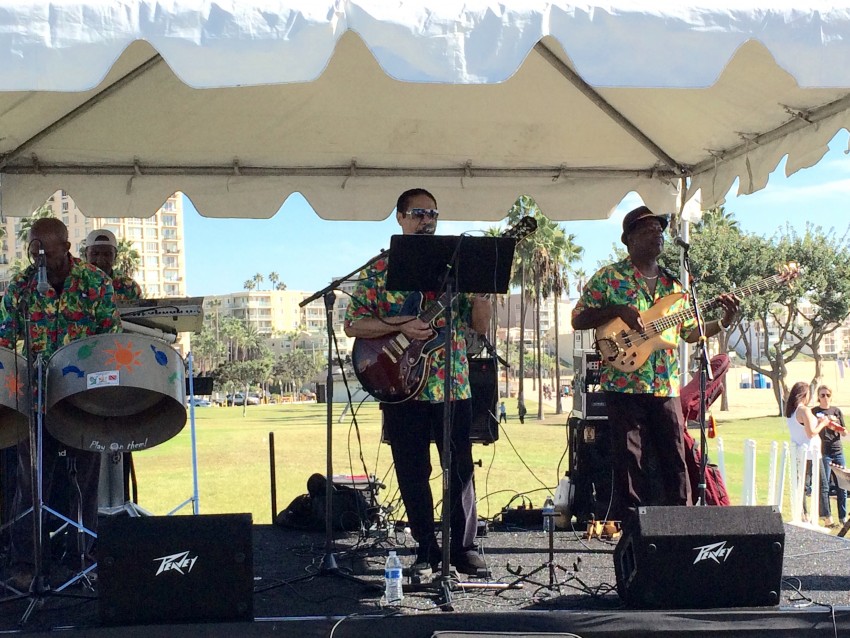 Do you love to party? Well put on your dancing shoe! Dutchy's Caribbean Tropicanas of Trinidad & Tobago Play's "FEELING HOT HOT HOT" Book Dutchy's Caribbean Tropicanas and start to form your conga line. We play the highest standard of Caribbean music, from soft romantic, to hot and spicy with Latin rhythms, our music is "HOT" If you like hot Soca, Calypso, Reggae and Latin Salsa, Mambo, Cha-Cha and Merengue this is your band, no matter what your choice of music. We are very versatile and are a joyful group. Your event will be an unforgettable and memorable one. Our music reverberate's to all audiences and bring lot's of fun for everyone. We are affordable warm and friendly.

Be the first to review Caribbean Tropicanas

WELCOME! Let us bring the Caribbean to you: Introducing The Fabulous Dutchy's Caribbean Tropicanas Steel Drum Band. We perform hot spicy and soft romantic music with Caribbean Latin rhythms, perfect for cocktail parties, dining and dancing. It's the most enjoyable and exciting Caribbean music the Virgin Islands,Trinidad & Tobago, Florida, Las Vegas, California and the Caribbean have enjoyed. You will not be sitting down when we begin to play.

(OUR PRIORITY AND COMMITMENT IS THE SUCCESS OF YOUR EVENT)

Dutchy's Caribbean Tropicanas Band is a standard four piece group that consist of guitar, steel drums, bass, piano/keyboards, we also offer a three piece group with or without steel drums, or with or without piano/keyboard. Most selections are performed with vocals, we play music for all occasions and events. We perform superbly and play a unique wide repertoire of rhythms, which includes Calypso-Soca- Latin Salsa -Mambo -Bolero -Rhumba- Ballad-Standards-Samba -Bossanova -Reggae and Nostalgia R&B .

Our music is selected to accommodate any age group and occasion, our music captures every audience, we enjoy playing traditional Christmas songs for the Yuletide Holidays with Caribbean style rhythms. No engagement is to small or to large to accommodate, we carry an affordable price range tailored to fit every budget and every event. We play for weddings, birthday parties, barmitzvah, batmitzvah, graduations, anniversaries, grand openings, corporate, company and private functions, beach parties, also conventions, cocktail and dinner music. Just have a party contact us and we will play for it!

We were privileged and specially selected to perform for the grand opening of the MTA Green and Blue LineTrain service in 1995, we also performed for the grand opening of the Long Beach Aquatic Aquarium, some of our bigger performances were at the MGM Grand Hotel Las Vegas for the IBM convention performing for an astonishing crowd of hundreds of guests, and also at the Mandalay Bay Las Vegas for the Coca Cola Minute Maid Barcardi convention, jamming one of the most popular calypso songs that took America by storm "FEELING HOT-HOT-HOT" To a cheering crowd of hundreds of guests, to include our grand slam performance at the Sea Port Embarcadero Park in San Diego, California for the ESRI convention June of 2000, we played for an exciting crowd jumping up and singing "FEELING-HOT-HOT-HOT" In a Trinidad & Tobago Carnival fashion moving in time in the conga line. Very little space is required for us, we are a close-nit group :)

In the year of 2000, We were also specially selected by the Bob & Gail Exclusive Booking Agency to perform for the Democratic National Convention exclusive parties held at the prestigious plush hotels in Santa Monica. The Casa Del Mar Hotel & the Shutters on the beach. President Bill Clinton was present and approach the band stand and shook my hand, and the hands of the other band members and complimented our music very highly. Also present were several Senators and Delegates, and hundreds of feet tapping glass tapping jolly excited guests.

Now you know a lot about Dutchy's Caribbean Tropicanas Band, Contact us now and book us for your next function or event and experience the state of the art in Caribbean music, it's entertainment that you would really enjoy and will never forget. Liven up that special occasion with the spectacular sounds of Dutchy's Caribbean Tropicanas Band. We deliver the most enjoyable flamboyant, and Caribbean music with feelings from our heart's with love. Join the experience and include the best of Caribbean music in your next event or function.

Thank You For Your Booking, 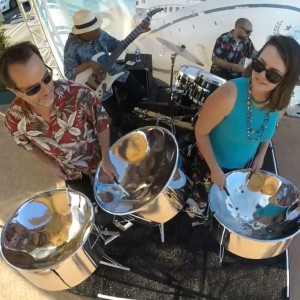 Minerva G. said “Arrived early and set up and was playing by the time guests started arriving.” 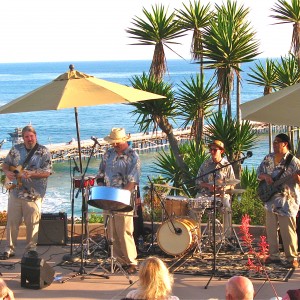 Joe M. said “They played a wedding I attended and they were perfect! Showed up early, dealt with everything professionally and respectfully!” 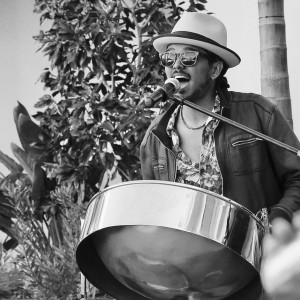 Stacy L. said “My group loved the Irie Earth Steel Drum performance! We'd have him back anytime! On time, amazing musician and singer, and all-around great people to…” 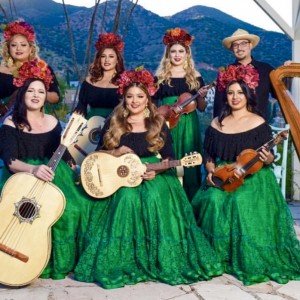 Melodie P. said “We have the Bellas for a baby shower and they were the hit of the shower! Everyone loved them! They were on time, professional, easy to work with, and…”