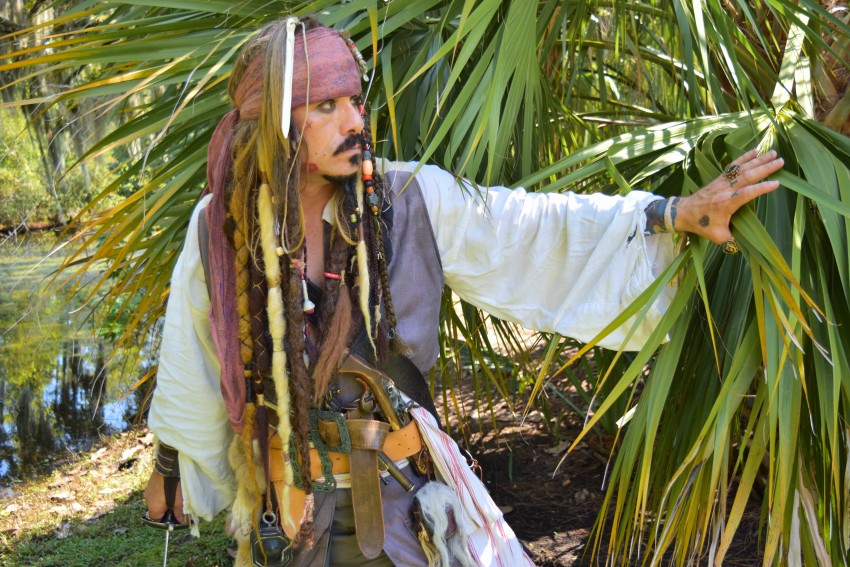 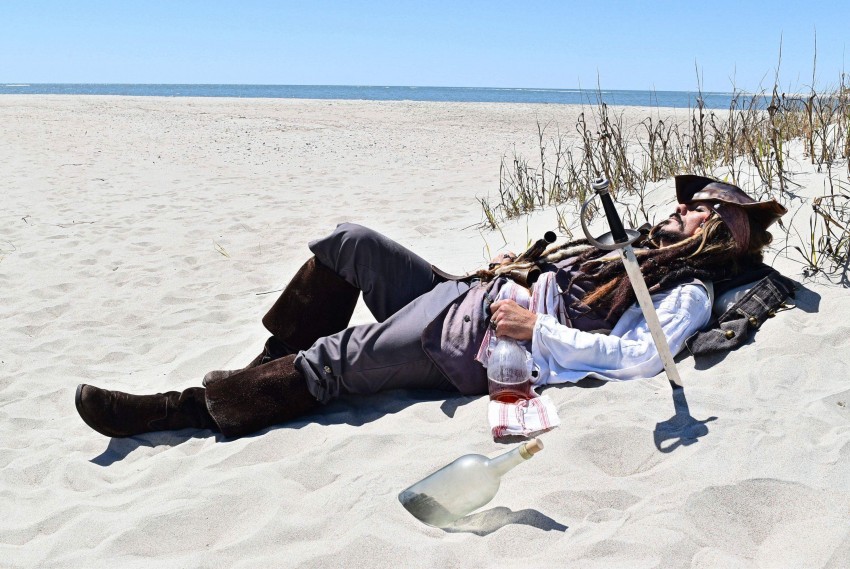 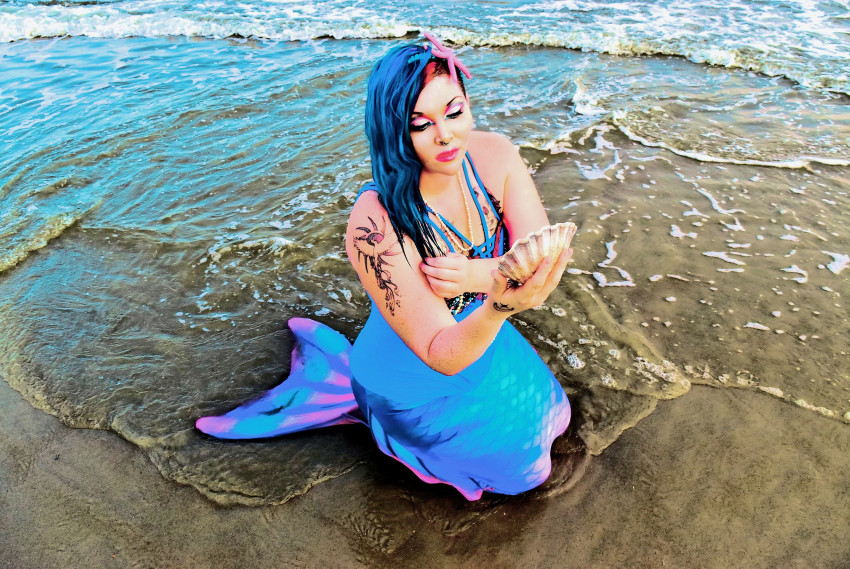 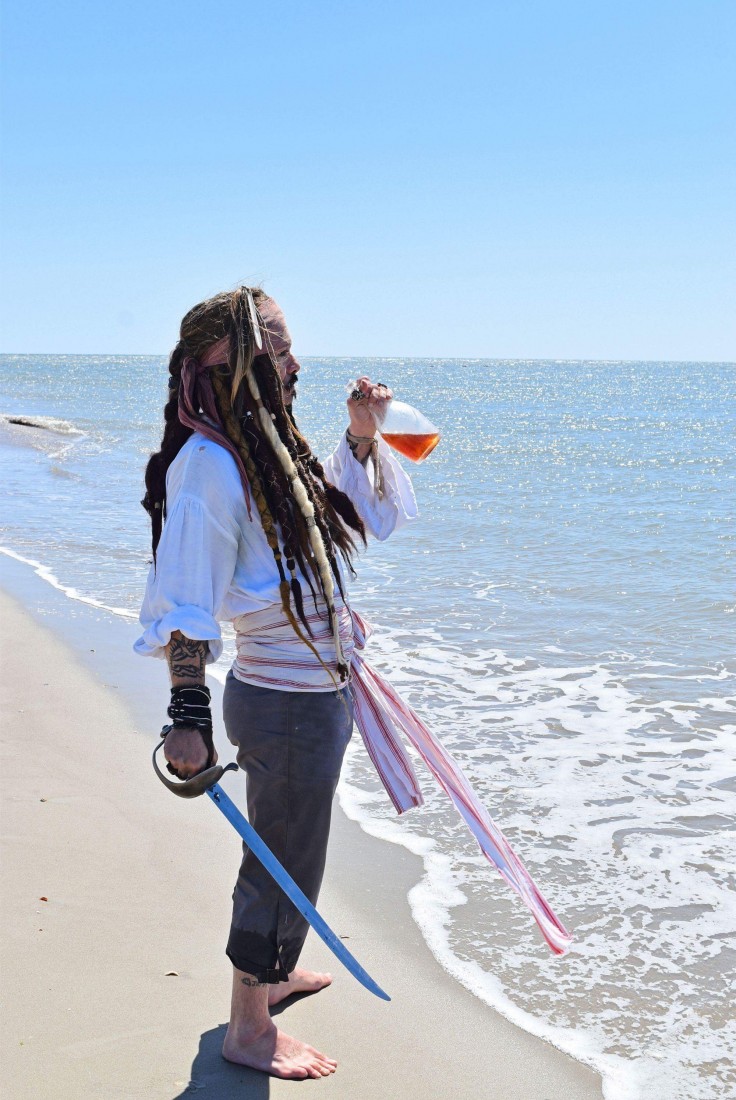 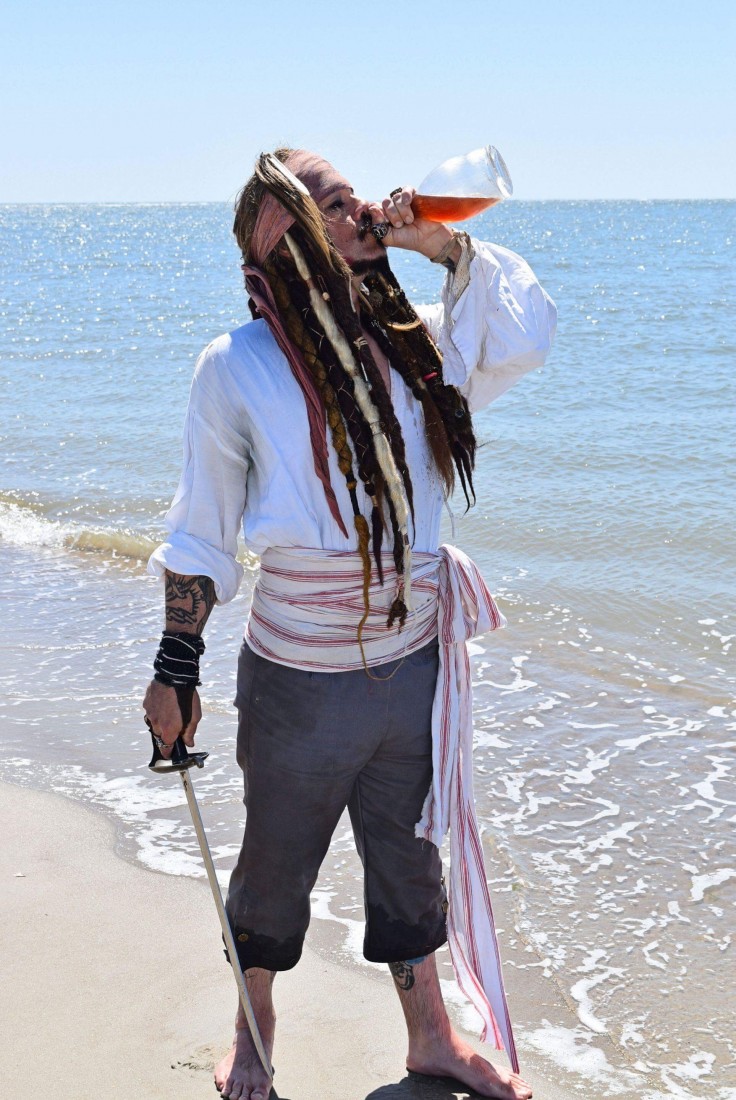 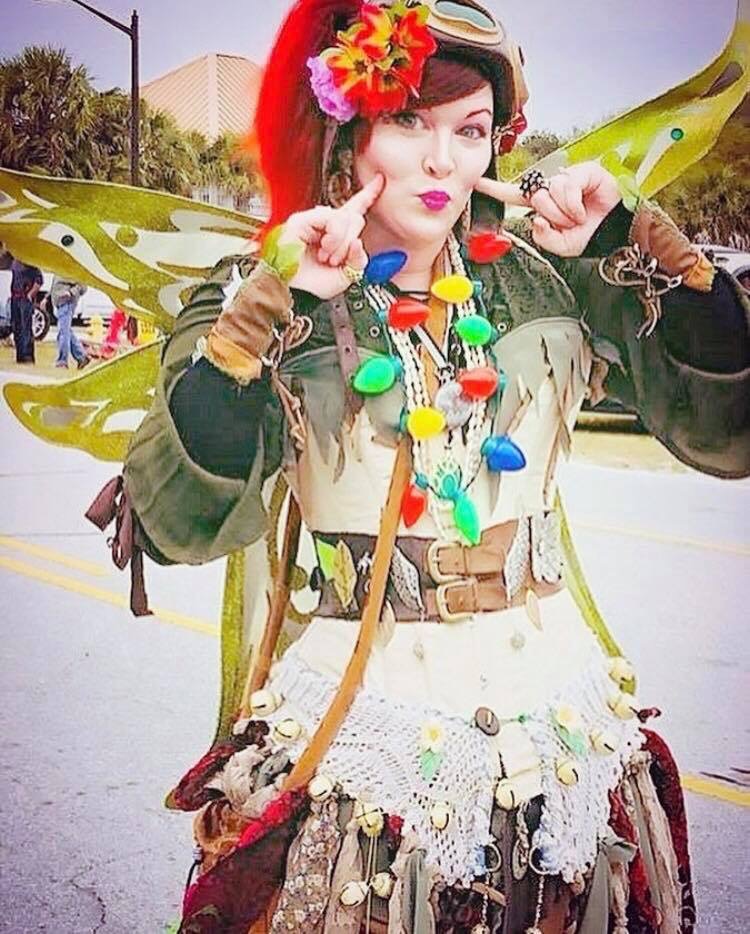 Trinkett the fairy! Available for appearances! 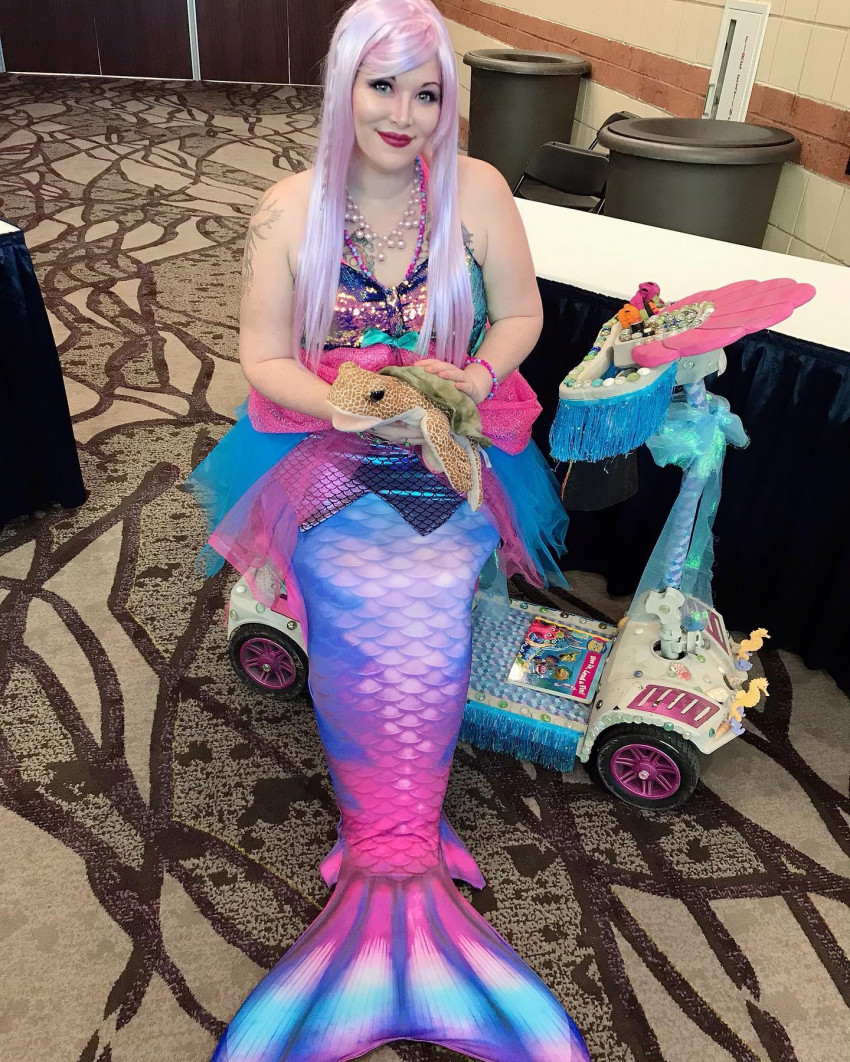 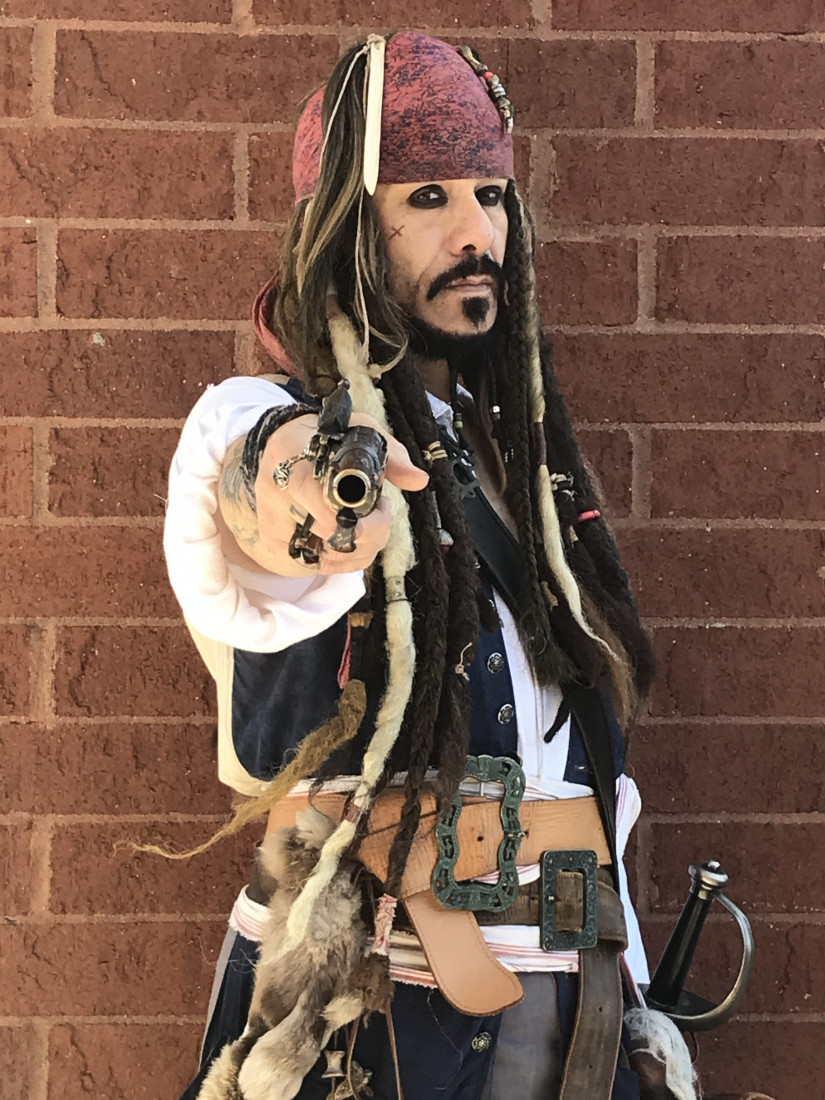 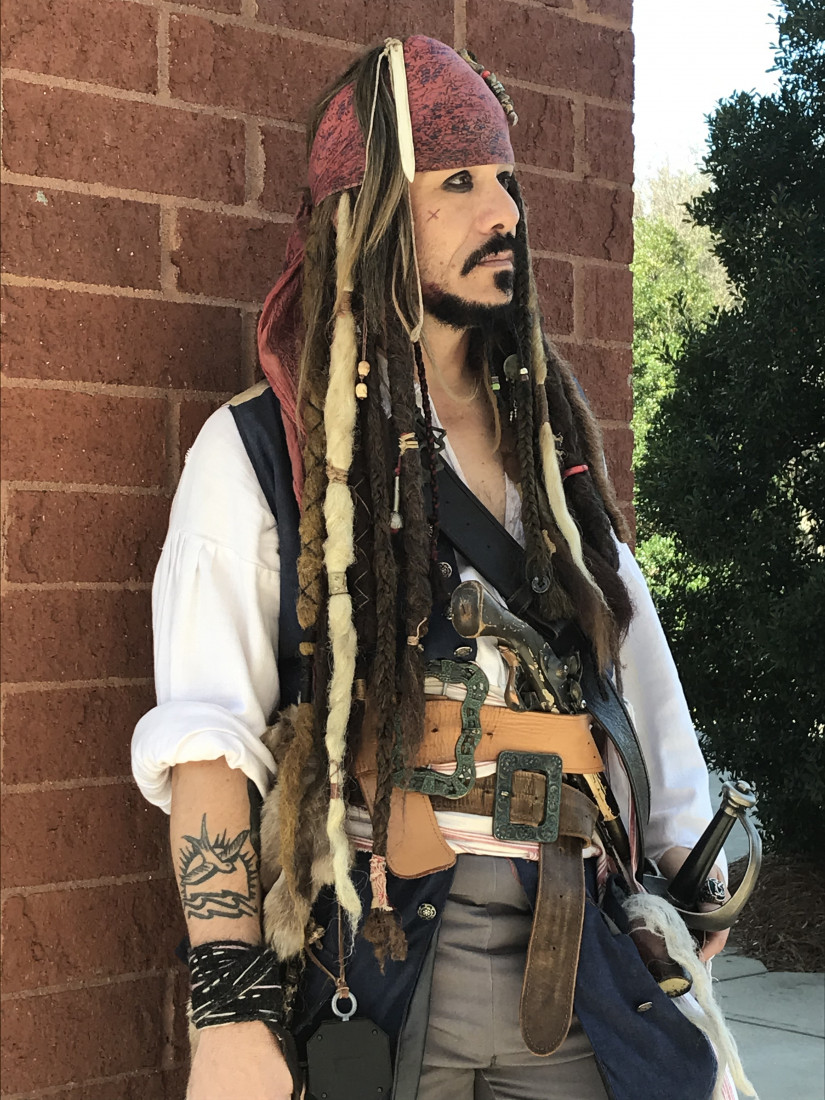 I have had the greatest honor of making an appearance as Captain Jack for Disney's Caribbean Beach Resort at Walt Disney World where I met Depp himself.

I have worked with the NC Aquarium with the Weekee Watchee mermaids, the Cape Fear Fair&Expo, JBM and Associate’s large scale boat shows along the East coast, and others. (I also do children's parties!)

My assistant accompanies me to each event, and can come dressed as the infamous female pirate Anne Bonny Mermaid Oracle, or Trinkett the fairy! (Featured in profile photos)

We could not have been happier with the buzz and turnout that we got for having Cap'n Jack come to our Inspiration Lab Conference Happy Hour at Edward Teach this past week. We would highly recommend him for any upcoming events, and if we can, would love to use him again.

AWESOME!!! Our Red Hat Ladies loved Cap'n Jack!! He was fantastic. I would highly recommend him for any event needing a pirate. He looked and dressed the part.....his walk...his talk...all fabulous. He went to every table in the ballroom and spoke to every lady there.....stopping for pic at any request. Went out of his way to accommodate any request for photos.........will definitely have him with us again.........Thank you Cap'n Jack!!!!

Price Range: Contact for rates- All events are different!

Meet and Greet, photo ops and crowd interaction. Handing out little keepsakes to children and telling fun stories and facts.

Not very high maintenance- Just need people to interact with! Generally for children's events, we hand out little gold coins and tell fun facts and answer any pirate questions they may have in the spur of the moment! Mostly a mingle-with-the-crowd and photo opportunity type of entertainment. (Mermaid Ori requires a mostly flat surface/handicap accessible space to maneuver her mermaid mobile to get to/from a stationary sitting spot for children.) If you would like something else as a part of the appearance, you're more than welcome to message me your ideas and we can see what we can do to accommodate you!

16 years of study/practice/performance has made my Cap'n Jack one of the best in the business. Authentic and accurate costume, the walk, the talk....you'd think it was Johnny Depp himself!