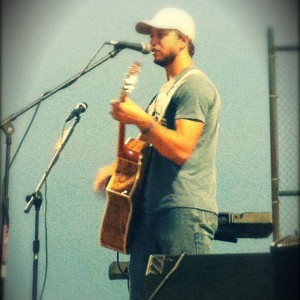 Be the first to review Cade Roth

Americana/folk/red dirt/alt country, acoustic artist. Has been in several bands and played all over (link hidden)r booking info please send a private message

Biography
25 years old from southwest Oklahoma, Cade Roth has been playing music for several years now. He played in "The Barely Stable Band", " The Gil Travis Band", and the "Southern Journey Band" He has opened for acts such as, Brandon Jenkins, Johnny Cooper, Roger Creager, and many others... He is now playing acoustic shows and branching out from just playing red dirt music. He plays everything from Rock n Roll to Folk to Alternative and Red Dirt. With his raspy vocals, and original style Cade Roth is sure to entertain! 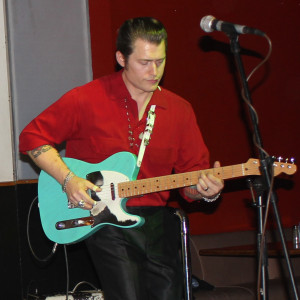 Carla H. said “We had Brad Thompson be our guitarist at our small wedding and he was AMAZING!! The music selection that he provided was perfect for everyone at our wedding.…”

Louis H. said “We hired Brent for a private event at my home. He showed up on time and even started paying earlier than scheduled. The party participants all gave him…”