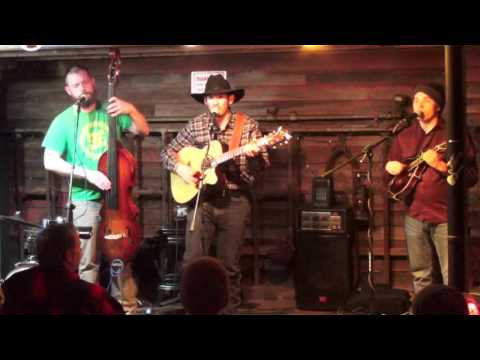 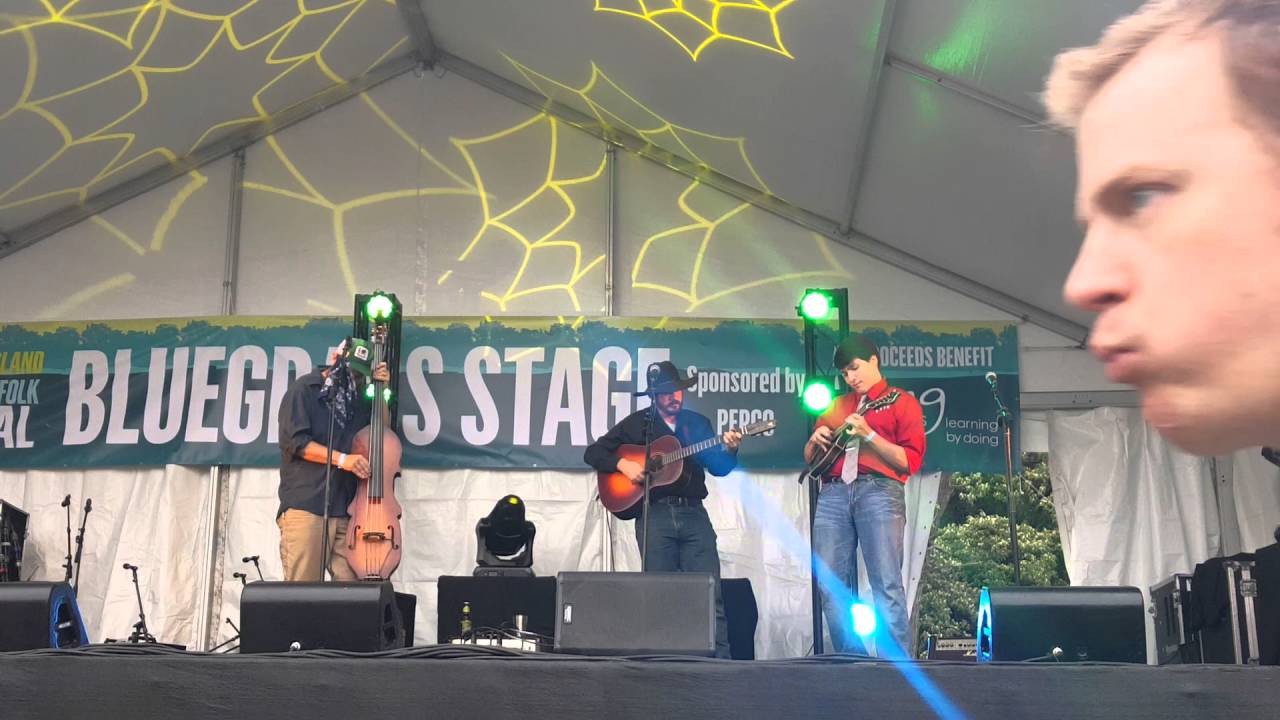 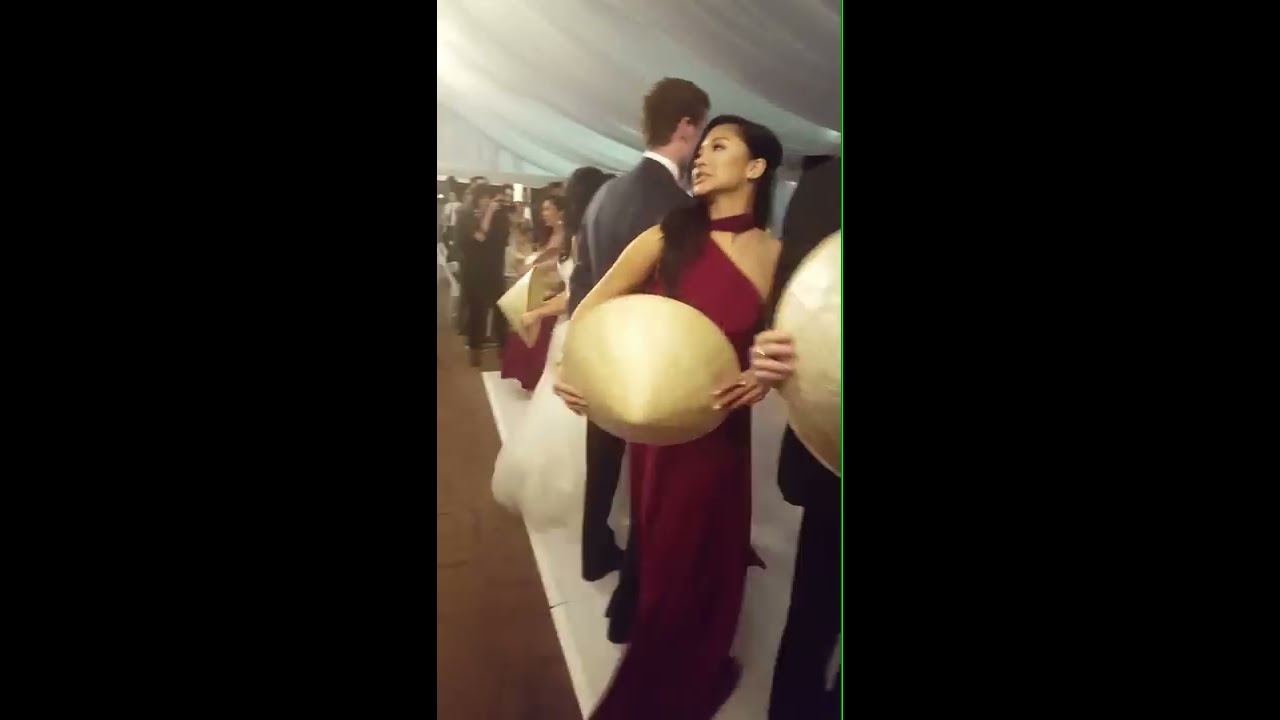 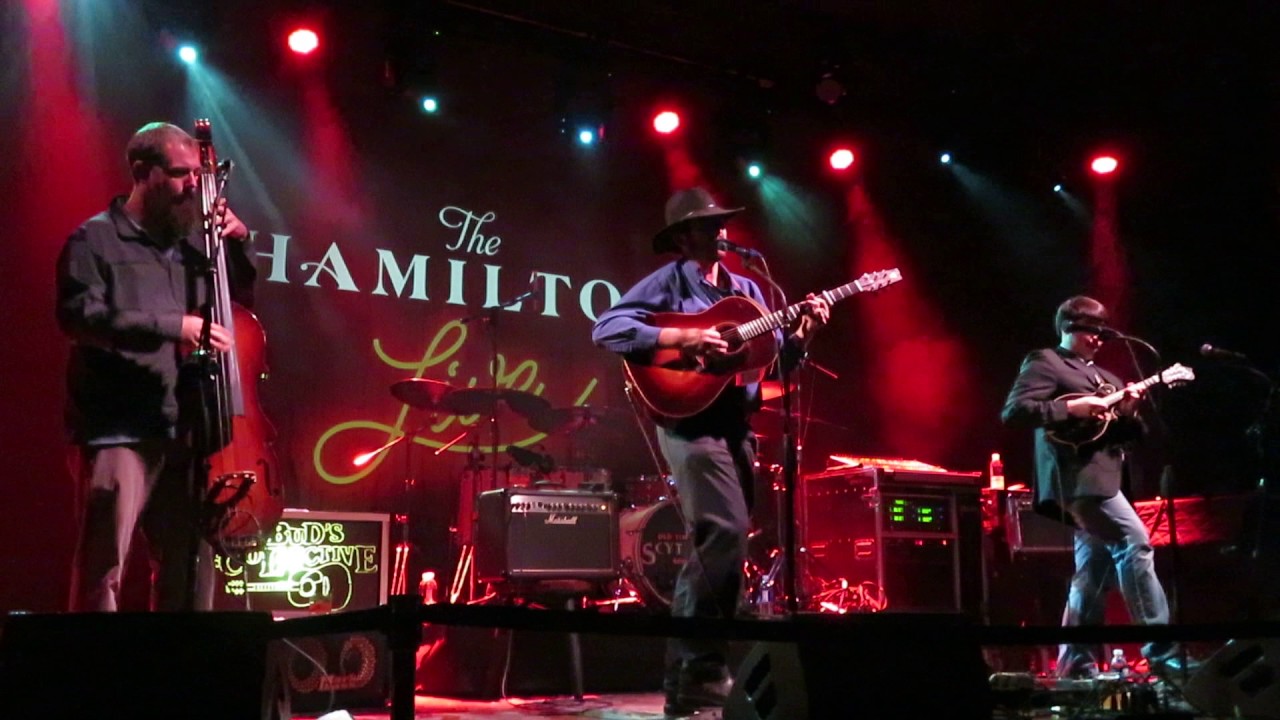 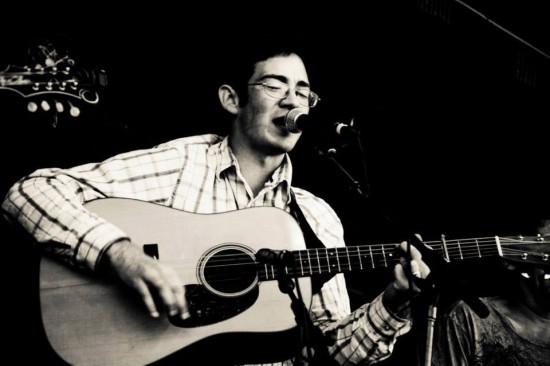 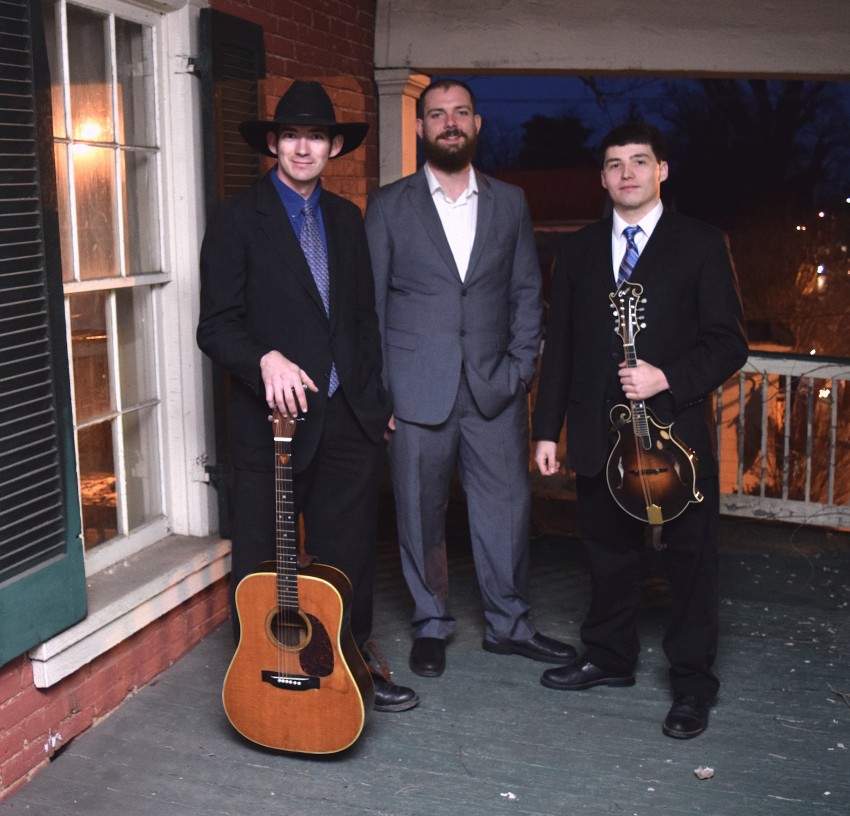 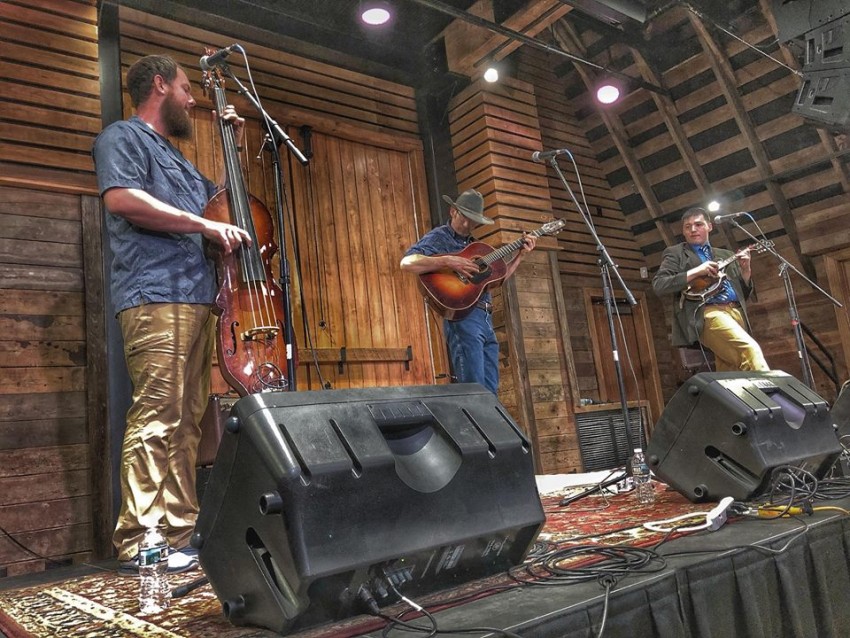 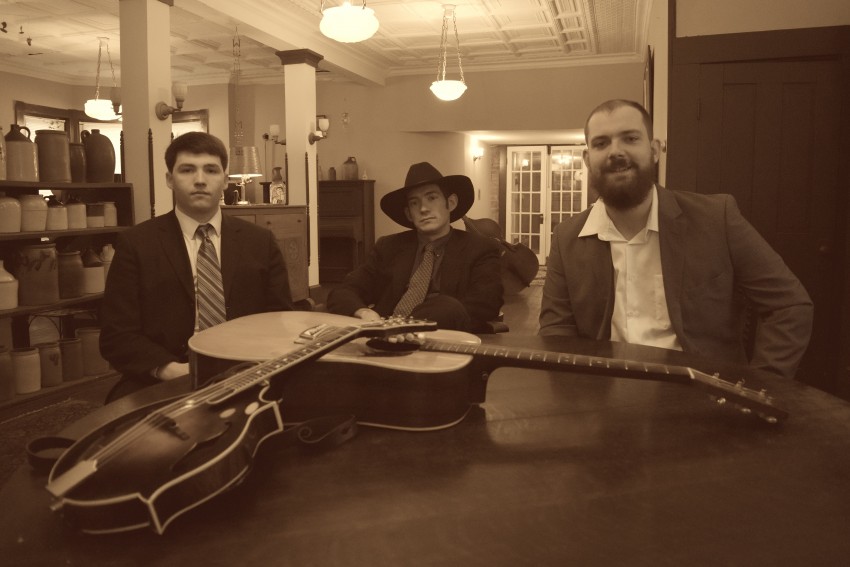 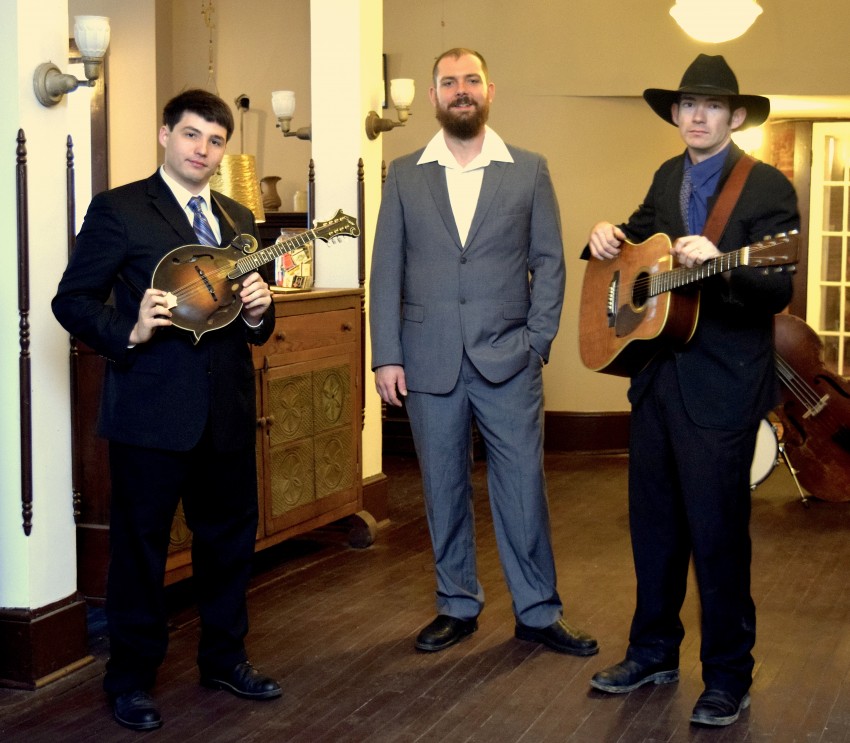 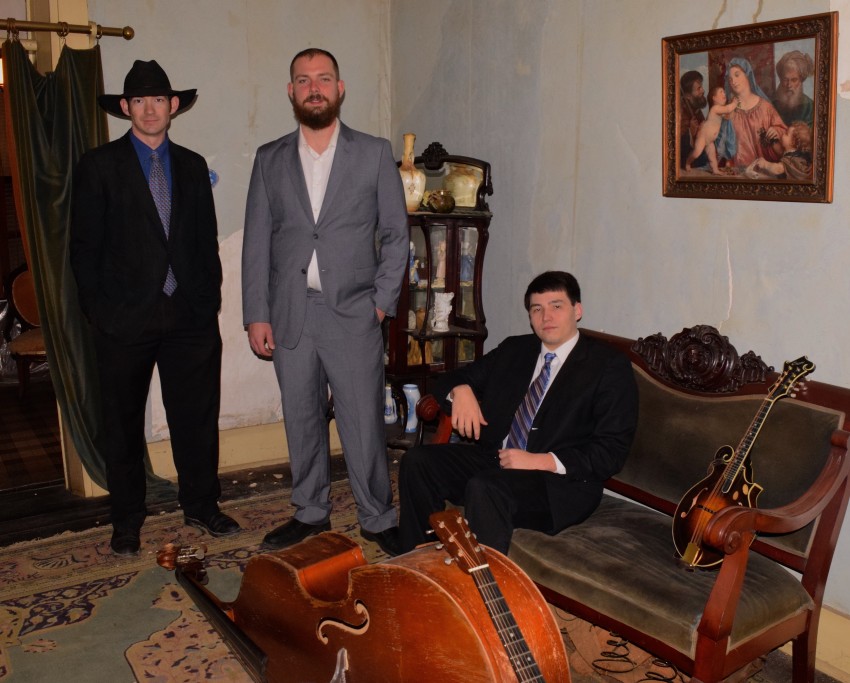 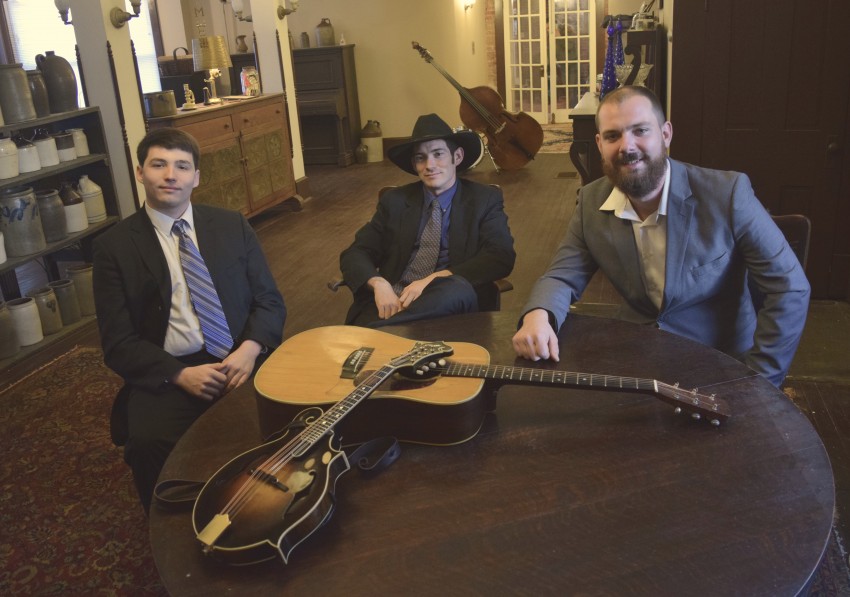 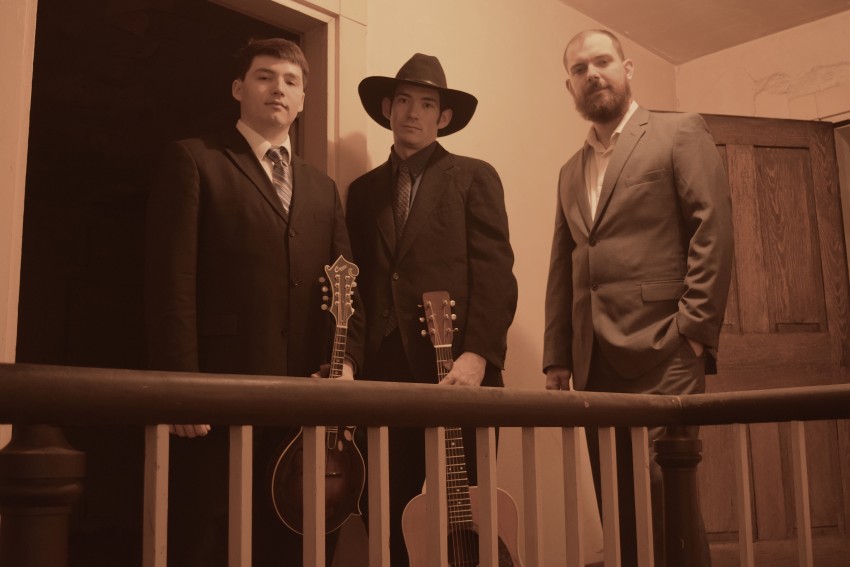 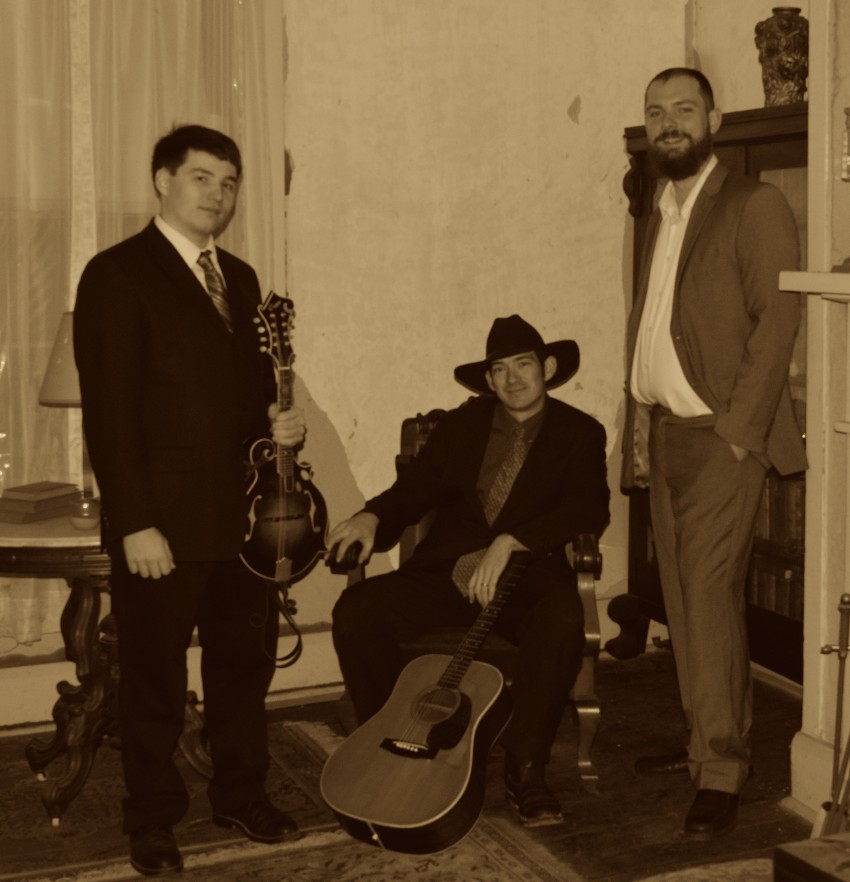 Bud's Collective is a cutting edge group of super pickers from the hills of West Virginia. While their music reflects roots firmly planted in Bluegrass tradition, they do not hesitate to add to it in ways all their own. Playing a tasteful mix of front man Buddy Dunlap's original material and popular hits ranging from Stevie Wonder to Alabama and all points in between, these guys know how to please guests regardless of musical taste. Whats more is that they understand that musical performance is only part of the job - when you hire Bud's Collective you will not only be getting an outstanding show, you can rest easy knowing that things will run seamlessly at your party.

Very professional group. Set-up and take down were on time and smooth. Excellent musicians with a wide range of songs. Great job! I'd definitely book again.

The crew of Bud's Collective was a great choice to play my wedding ceremony and cocktail hour. I asked them to play the Game of Thrones theme song, and they exceeded my expectations. My guests frickin' loved the GOT theme song and thought that a bluegrass band was such a good idea for our wedding! Trust Bud's Collective for your wedding, too!

Thanks Russell! We really appreciate the feedback!

Buds Colective was supreme at our event

I am so glad we were able to get Buds Collective at our Avalon Festival. They did a fantastic job and were very professional. Great Music.

One of the Best

I've been listening to Bud's Collective for a long time, and witnessed their progression into one of the best bluegrass bands I've ever seen and heard. They are individually incredibly talented musicians, but together on stage, they are generous to one another, listen carefully, and craft music on the spot that just blows you away. They played music for both my wedding ceremony and a set for my reception. I was so overwhelmed with planning, I just asked Buddy to choose music he thought would be appropriate for the event. They did a FANTASTIC job, and I was so appreciative I could put my trust in them to play great music and choose great songs. My guests walked away after their set saying "wow!" to one another. Bud's Collective brings not only their talent, but their professionalism to events, having been in this business for years, since they were all young teenagers. I could not give Bud's Collective a higher recommendation to anyone who wants great music, adaptable and professional musicians, and a wide range of musical choices for their event.

Bud's Collective is a lively band that likes to keep the party hoppin' and do songs people wanna hear! We love to play weddings and private parties! Our full wedding package includes ceremony, cocktail hour, and reception. We are willing to learn songs in advance for a first dance or special occasion.

Bud's Collective is a powerful group of pickers from the hills of West Virginia. While their music reflects roots firmly planted in Bluegrass tradition, they do not hesitate to add to it in ways all their own. Playing a tasteful mix of front man Buddy Dunlap's original material and popular hits ranging from Stevie Wonder to Alabama and all points in between, Bud's Collective has been making waves in the music scene since the inception of the group in 2012.

These guys have been playing music together informally for over a decade, and their music speaks of the years spent adapting and blending with one another's styles. Only a few months after the band was formed, Bud's Collective won first place in the DC Bluegrass Union Mid-Atlantic Band Competition. They also competed at the SPBGMA International Band Contest, placing 2nd. They host their own concert series called Bluegrass in the Barn which continues to grow into one of the most popular events in the West Virginia Panhandle, peaking at an audience of 400 after just a year and a half. Bud's Collective has recorded a live album and three studio albums, including a Christmas album called Naughty List, which climbed to number 3 on the Airplay Direct charts in 2015. What truly sets them apart from the rest, however, is the energy that fills the spaces in which they play - captivating audiences and leaving them wanting more.

We provide complete sound equipment. All we need is a good reliable outlet, we'll handle the rest!

We do a mix of old and new bluegrass tunes with some Stevie Wonder, Johnny Cash, Tom Petty, Hootie and the Blowfish, Eric Clapton, Alabama, John Michael Montgomery, Alan Jackson and whoever else is requested. 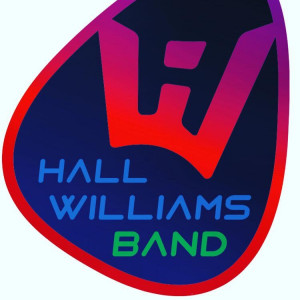 We are a 4 piece band that plays both original songs and cover songs. We are funk based with jam band and bluegrass elements. High energy, high quality music

Wendy M. said “Very professional and great music! It was the perfect music for my husband’s 50th birthday party! Would definitely have them again!”