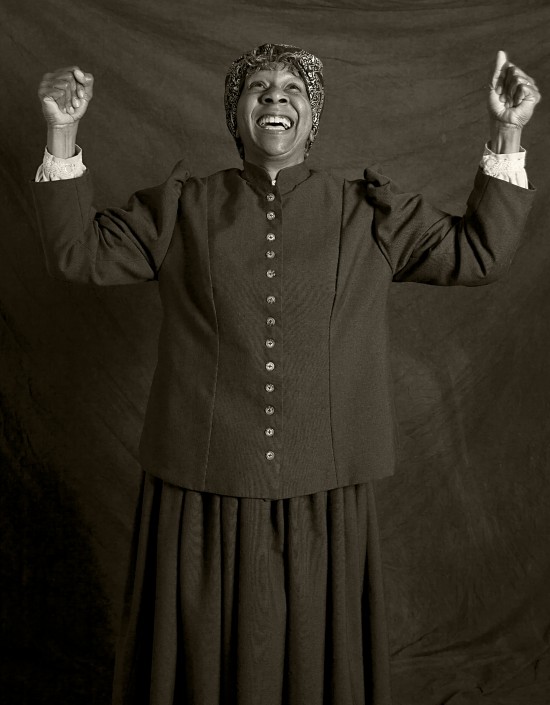 “A Visit with Harriet Tubman”
Together they bring stories and songs that warms
Your heart, tickles your funny bone, stimulates your imagination, motivates your spirit while they educate your mind.
A family program with singing and dramatic interactive storytelling
Schools grades K and up, Colleges, Churches, Libraries, Community Centers, Retirement Centers and on Stage

Be the first to review Brown Tones Productions

This program is for anyone who can use some uplifting and reminder of the “Power of One”. Available all year around.
Brown Tones Productions provides a historical portrayal of the 92-year-old Harriet Tubman, the most renowned conductor on the Underground Railroad. This is a 60- minute presentation with audience interactions.
The stories span the 93 years of Harriet Tubman life. In this program, Harriet Tubman known as “Aunt Harriet” is 92 years old.
Being as close to meeting Harriet Tubman as you will ever be, you learn about her childhood and what she had to overcome to become the great leader on the Underground Railroad and in the Civil War where she was a scout, nurse and a spy and a business woman. After the war, she established a home for the homeless, supported schools and was active in the Women’s Suffrage Movement. Brown Tones Productions have presented this program for audiences for 12 years. throughout Washington State and around the country. Programs are customized for the audiences’ age, program time allotment, and special program themes.
Schoolchildren are thrilled to ask Harriet Tubman questions and to sing with her
The guest, as the audience is referred to, travel vicariously back to the year 1912 to Auburn, New York where Harriet Tubman lived in a nursing home that she established. Bother Ely, her caregiver, welcomes the guest and soothes their souls with his smooth tenor voice singing Negro Spirituals. Together Karol and James provide an unforgettable experience of visiting Harriet Tubman.
She was a true leader with an inspirational story of Love, Leadership and she left a great Legacy. Lead by love for her family and fellowman she was a caregiver and advocate for others all her life. She lived to be 93 years old. She died on March 10, 1913. Since 1990 March 10 has been celebrated around the country as, Harriet Tubman Day. How will you celebrate the 100th year of her death in 2013? Call us now.

Set up in 20 minutes, need two microphones, and 2 chairs. spot light if available

Julia W. said “Bill and his wife were recently guests at a "Military Heroes" drop-in event our library hosted out in our courtyard during the Granville (OH)…” 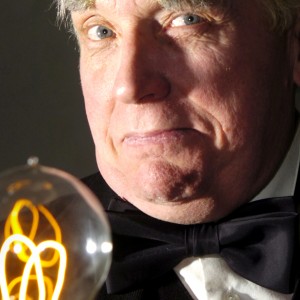 Hank Fincken: A National Theatre Company of One

Sue S. said “Hank Fincken is a character, in fact, he is many characters. In Warren Ohio, Hank has portrayed several historical characters such as J.G. Bruff, Thomas…”

This is a historical drama set on the maiden voyage of Titanic on April 14, 1912, shortly before tragedy struck. Learn more about the Captain and Margaret/"Molly"… 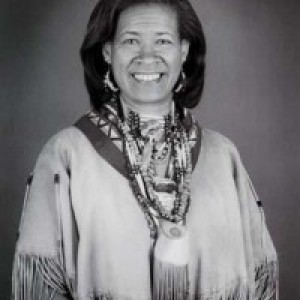