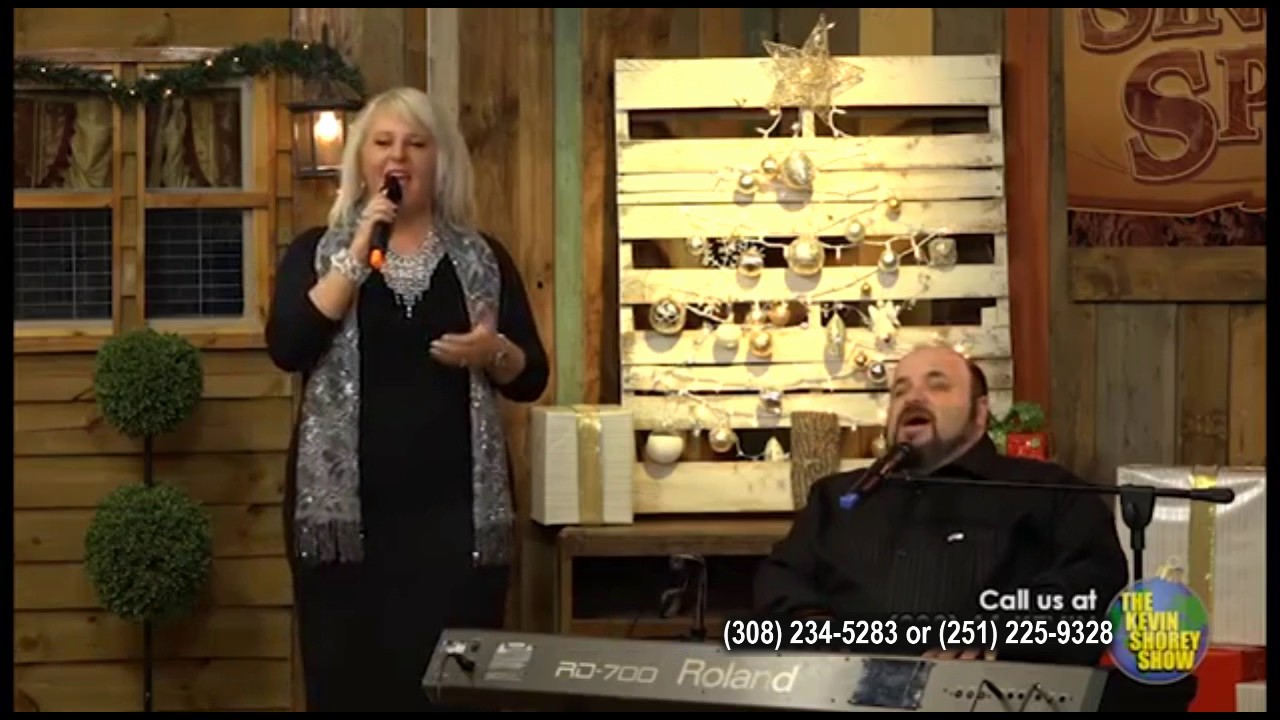 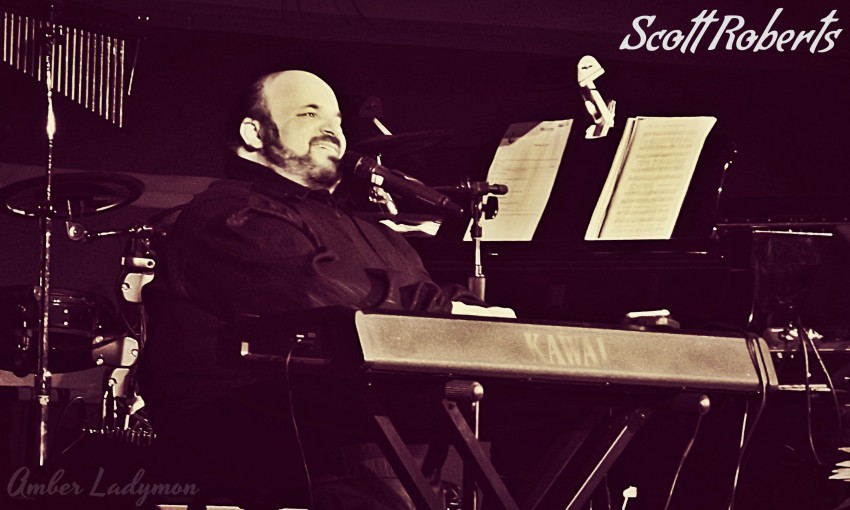 Broken Vessels is a Southern Gospel Singing Group featuring Scott and Lisa Roberts. Both have been in music ministry for the majority of their lives. In a concert/service with Broken Vessels, You will hear new material in the Southern Gospel style, as well as favorite classics that have stood the test of time. Lisa has an extraordinary voice that You are sure to enjoy, and Scott, along with singing lead and harmonies, plays keyboard on every song Broken Vessels performs. A big part of their ministry is the testimony of Scott's healing from a Brittle Bone disease that should have him in a nursing home, but after giving his heart to the Lord, he's traveling the country ministering instead.

We were so blessed this past Sunday at the Rugged Crossed Cowboy Church. We were so inspired and touched by Broken Vessels' testimonies. We believe it lifted us up and impacted every soul in the church. Lisa & Scott....WOW! You two are amazing! We pray you keep up your ministries and the good works you are doing. You get the feeling across in the most wonderful way! Thank you & God Bless you two always! Love Ya'll Joe & Pat Stroope

Thank You so much for the kind, encouraging words. We enjoyed being at Rugged Cross Cowboy Church so very much. God bless You all as You continue in Your work for The Lord.

These two are amazing on and off the stage 2 of the greatest friends! On stage: Lisa's amazing beautiful voice and Scott's amazing skills on the keyboard/Piano blend very well together! Love these two so much!

What a beautiful awesome concert today at Hillview Baptist Church in Forestdale. Their song American Christian had everyone standing and praising the Lord. Definitely one of the best concerts we've ever had at Hillview.

Thanks so much Bro. John. We enjoyed being at Hillview very much and look forward to seeing You all again. God Bless

This group is awesome. Truly annointed

This group is great. They were at our church for a Sunday morning service and they were such a blessing. Highly recommend them for your service.

Thank You so much for the compliments and recomendation. We enjoyed being in service with You very much. God bless.

In a service with Broken Vessels, Scott and Lisa will minister to the congregation by the vehicle of music, laughter, and testimony. Music will be the prominent source of ministry, but the little extras that they do allow the audience to meet them and get a grasp of their personalities. Broken Vessels are more than capable of carrying a full service including music and ministry.
They can also take part in a service where they will provide the music ministry portion leading into a sermon by Your pastor or evangelist. They simply strive to be an enhancement to every service they are a part of, in whatever way they are needed.

Broken Vessels is a full time Gospel Music Ministry. They travel throughout United States, ministering in churches (no matter denomination) and performing at concert venues.
Broken Vessels is made up of the husband/wife team of Scott and Lisa Roberts. Although they are originally from Alabama and Texas respectively, they currently reside in Branson, MO . They travel full time, performing in concert venues and ministering in churches across the Country. In a concert/service with Broken Vessels, You will hear new material in the Southern Gospel and Contemporary Christian and Christian Country style, as well as favorite classics that have stood the test of time. Broken Vessels strive to have something for their entire audience, no matter the musical taste. Lisa’s extraordinary vocal abilities will have your spirit soaring, and Scott, along with singing, is an accomplished keyboardist.
Broken Vessels has received national attention recently, as they were voted 2017 Duet of the Year in the SGN Scoops Diamond Awards and with the charting of their two latest radio releases of "American Christian" and "I'll Run With You".
A part of their ministry is the testimony of Scott's healing from a Brittle Bone disease that, by medical standards, should have him in a nursing home, unable to do anything for himself. However, after giving his heart to the Lord, he's traveling the Country, telling everyone he can, that no matter what you’ve been through in your life GOD USES BROKEN VESSELS.

Broken Vessels are self contained regarding sound equipment. They have a full state of the art sound system that will be sufficient for any size venue.

Most of Broken Vessels' songs are originals, either written by the members or pitched to them.
They will also throw in familiar songs that the audience will recognize such as "It Is Well", or "He Touched Me".
Scott also plays at least one piano instrumental in each service.

Our influences would be a wide range from several different genres. Scott piano styles have been influenced by great Gospel musicians such as Anthony Burger and Roger Bennett, although the great Floyd Cramer and Jerry Lee Lewis also had an impact on his stylings.
Lisa was influenced by many different singers as well. Allison Durham Speer has had an impact on her, as she has sat under her teaching. One of her recent influences in the secular field has been Adele. Her vocal stylings have been compared to the singer several times in reviews.

It would be a blessing if there could be a couple of guys who would be willing to help us with load in of their equipment.

Kathy S. said “Very much enjoyed this delightful and spiritual group. Very talented and bring the gospel message through song.”

Riven Quartet is a newly formed Southern Gospel quartet in the St. Louis area. Riven Quartet came together as four puzzle pieces of God's plan, fit together in…