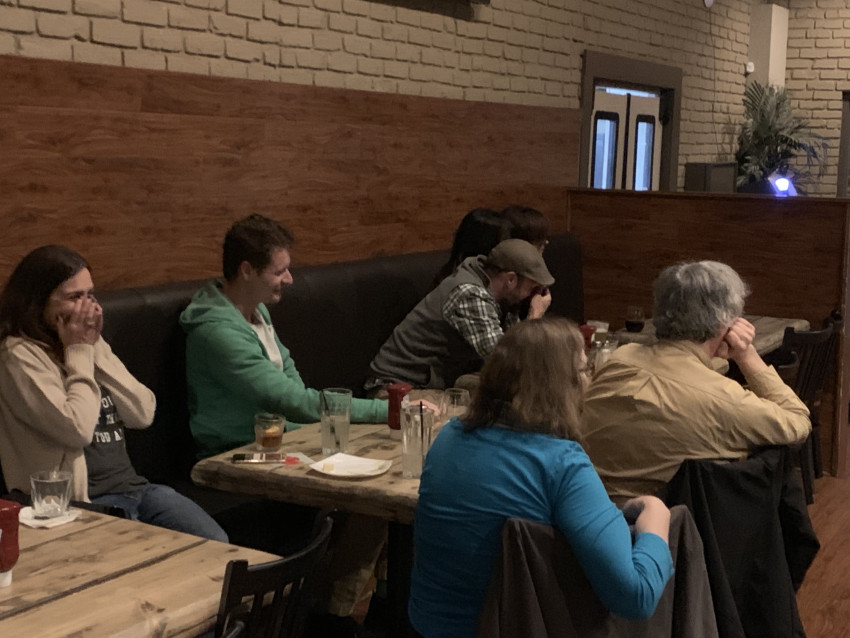 Laugh at Brian Doney! It's fun, everyone does it. 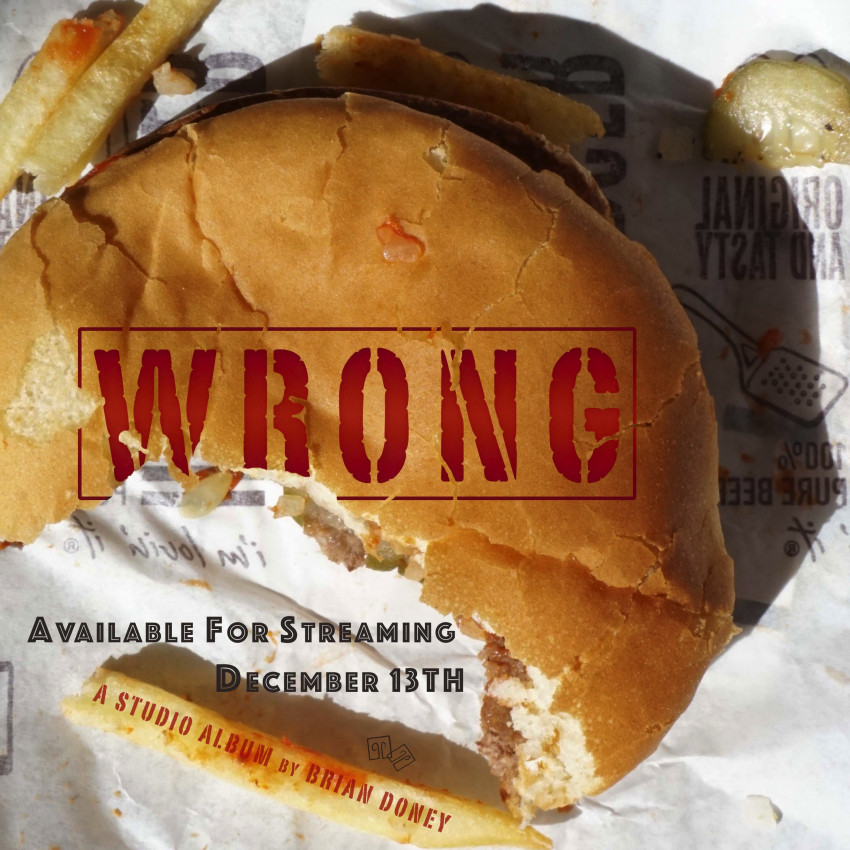 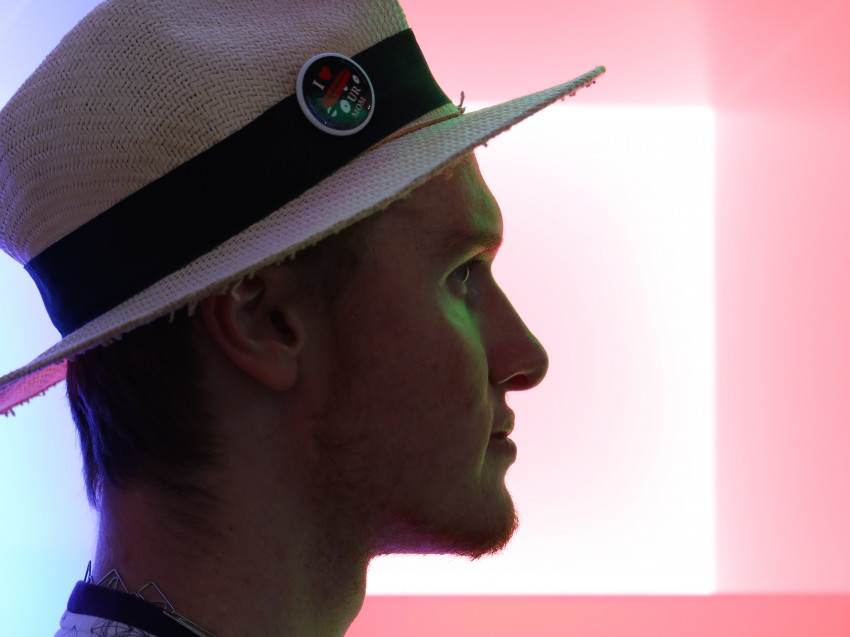 I've been doing comedy for two years now and have taken comedy to the limit in stand-up, writing, and hosting all while keeping my act pg-13. I host my own show at Capital University which has given me the flexibility and experience to bring people in, forget about the bad, and just have a fun time.

Be the first to review Brian Doney

Brian's comedy is self-described as dorky dark humor told with a bitterly optimistic view on the world. Common topics include pop culture, relationships, observations, mental illness, and death. He currently has two comedy albums Wrong (2019) and My Mom's Dead (2016).

Brian has been interviewed on NPR's All Things Considered for being the executive producer to a podcast festival headlining top 100 iTunes podcasts; Sawbones, Still Buffering, and Court Appointed.

Brian Doney lives in the Bronx where he was born but not raised and works as a producer by day with clientele from top Fortune 500 companies. He is an independent comedian/producer/writer available for booking via request at email: briandoneycomedy(link hidden) 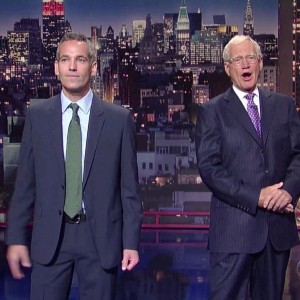 Christella T. said “He did a great job engaging with our volunteers, staff, and senior clients and had appropriate material for a professional setting.” 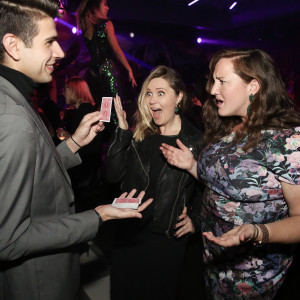 Maureen H. said “Mark was entertaining, funny and personable. He had the group enthralled. Would defiantly use Mark again and have no hesitation in recommending him.” 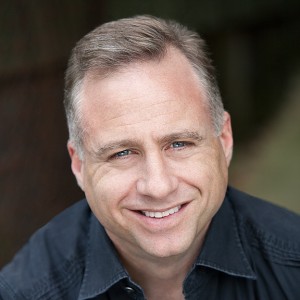 Ken S. said “Johnny was asked to integrate some specific roasting of our honoree with his own material, and he delivered everything we asked! Great segues from original…” 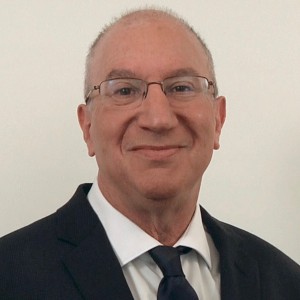 Chad B. said “Harry had a tough crowd to deal with, but was able to pull it off and deliver a funny act. We really enjoyed Harry and his hysterical jokes. He kept the…”