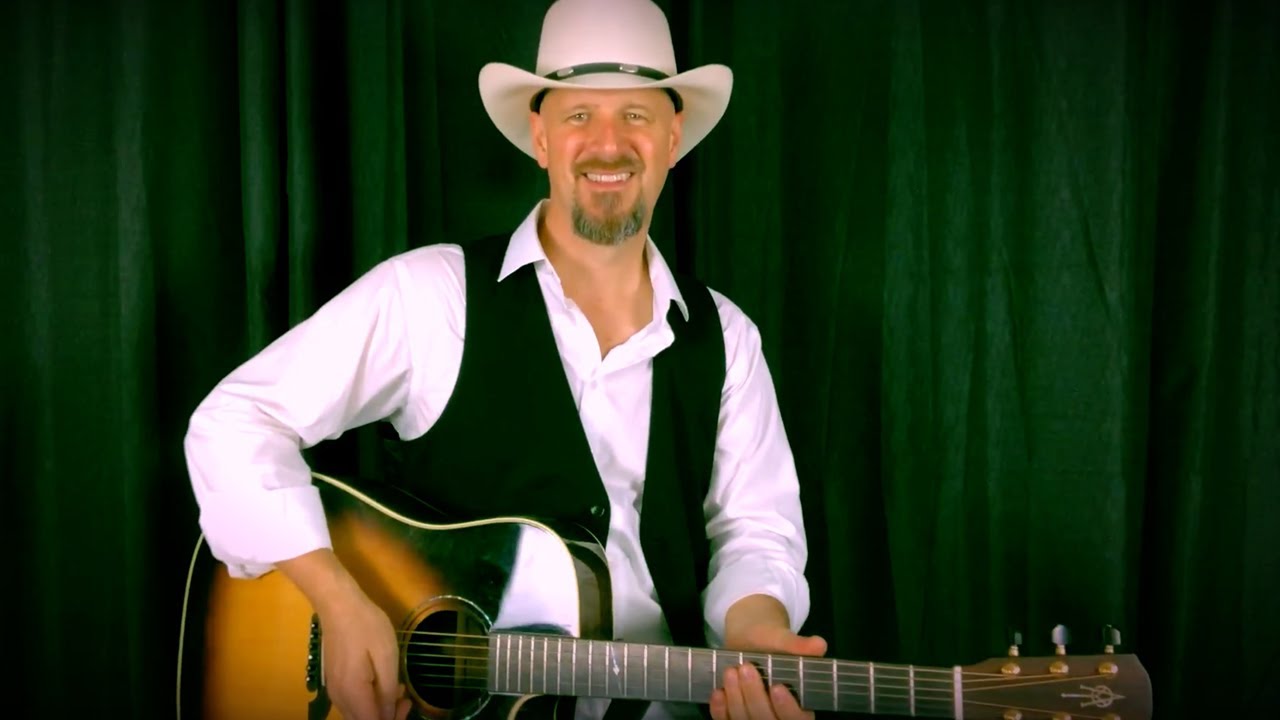 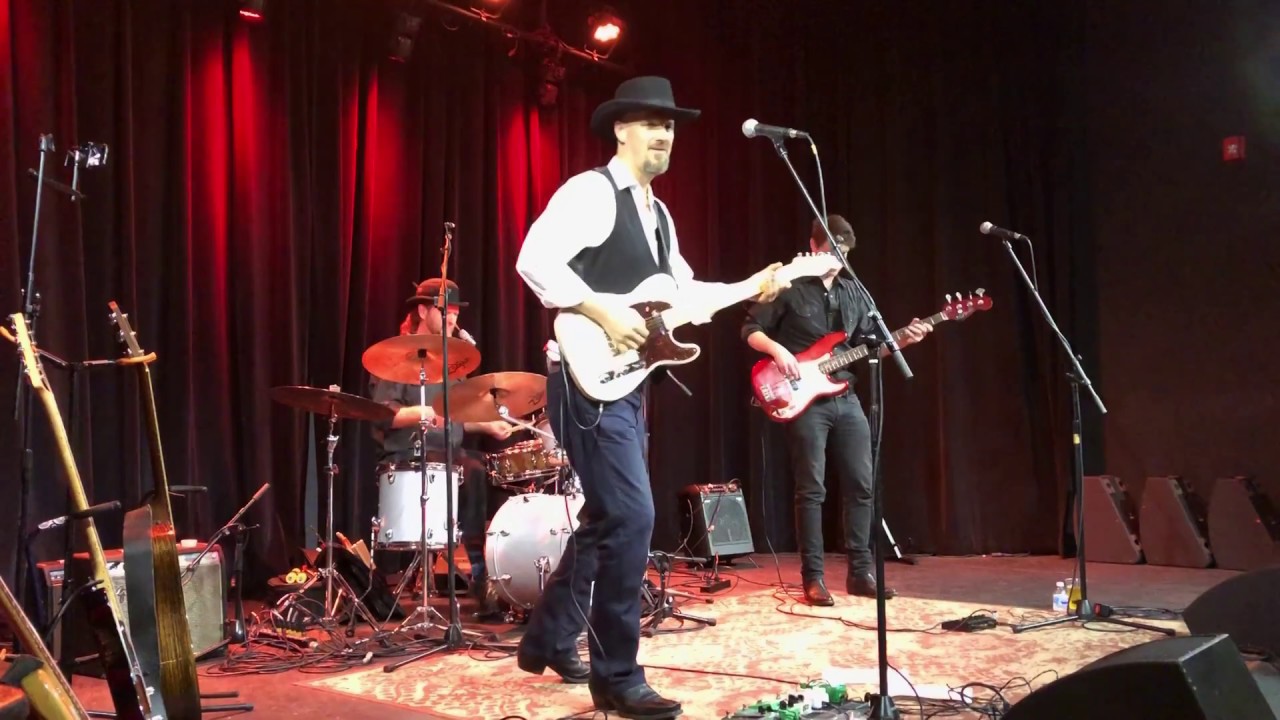 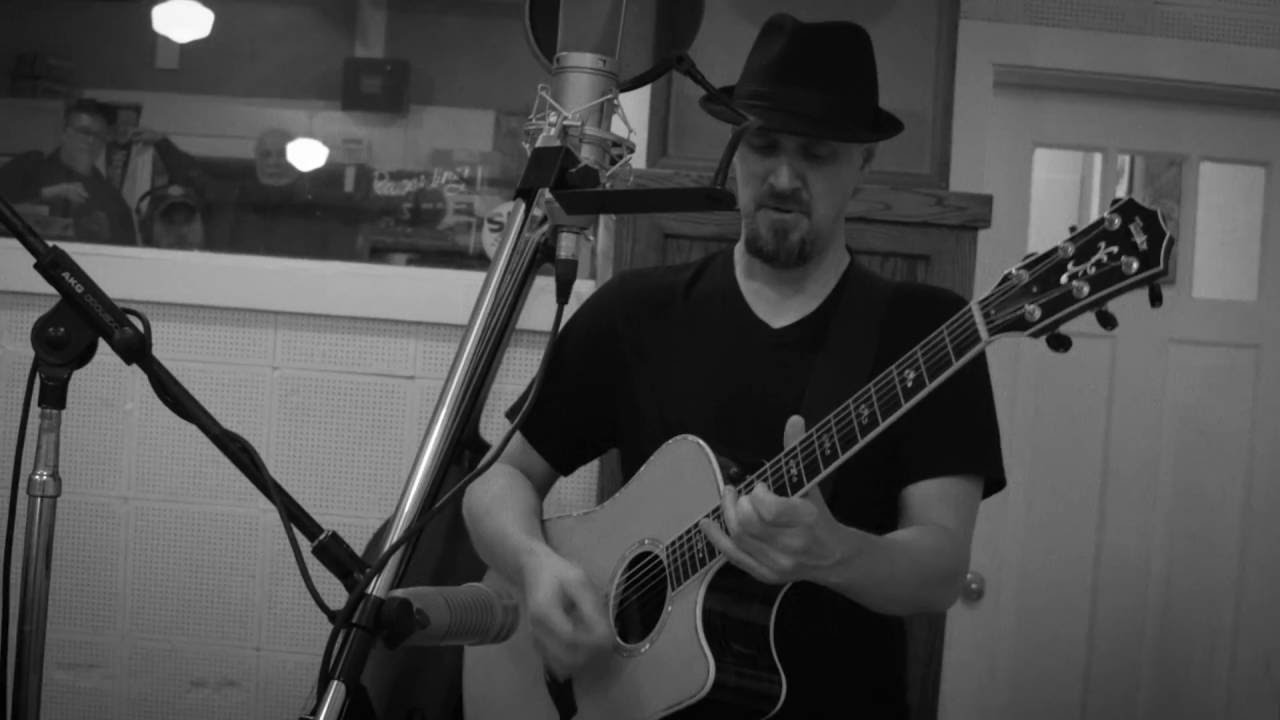 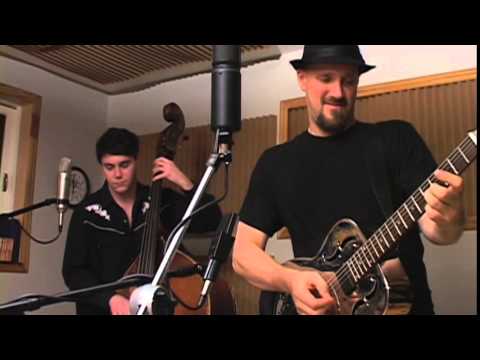 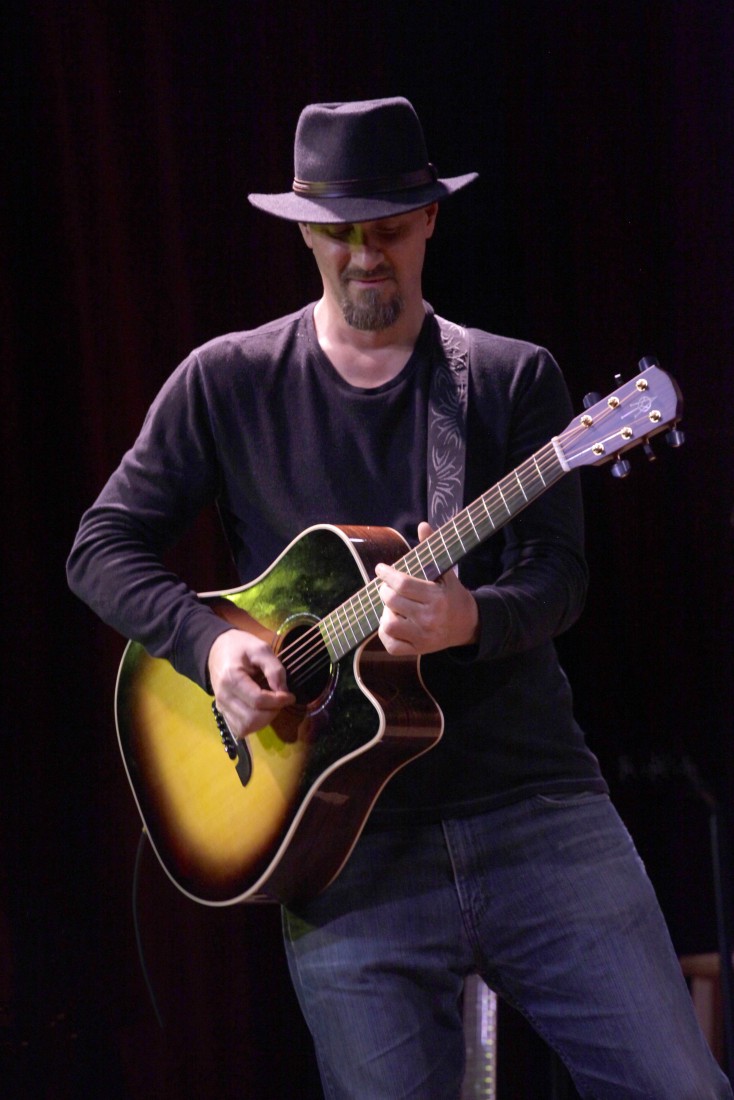 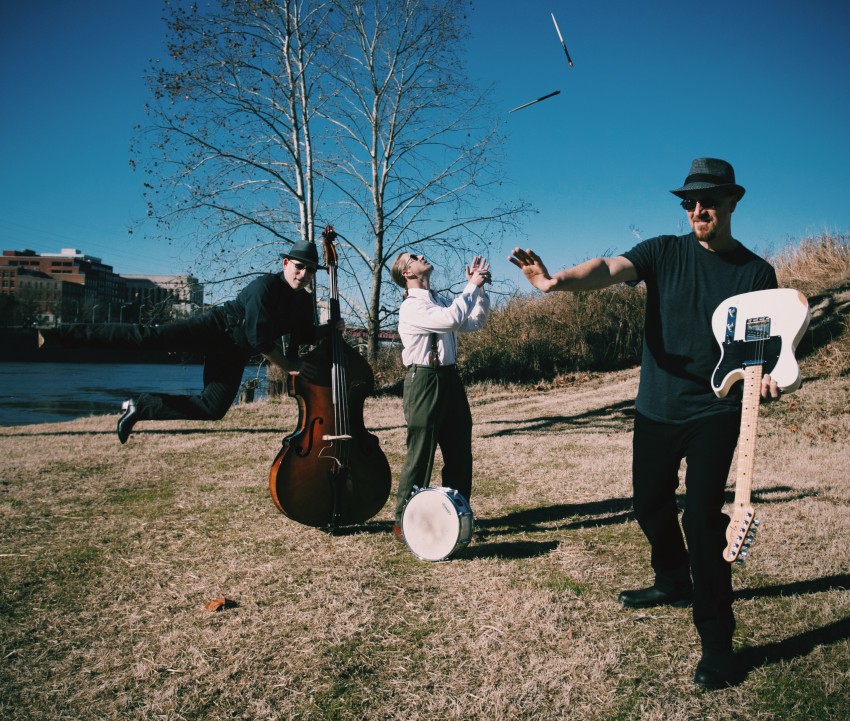 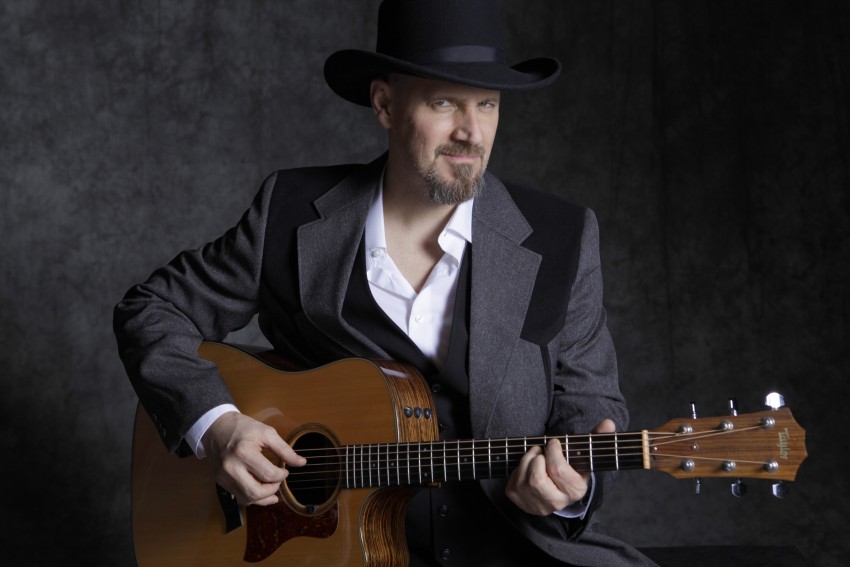 Brian Ashley Jones is a published singer-songwriter and acclaimed guitarist whose songs have appeared in film and television. Brian can also perform a soulful mixture of Classic Country, Blues, and Classic Rock standards for events. He performs solo acoustic, duo acoustic, trio, or with a 4 or 5 piece band!

Brian Ashley Jones performed our wedding ceremony and cocktail reception. He was amazing. He was so nice and personable as well as a top notch performer. We wanted a blend of elegant, fun, bluesy, country, and acoustic and he nailed all of those with his personal songwriting style. If you are considering booking him for any event, do not hesitate. We loved him.

Thank you! It was great to meet you!

I could not have asked for anything more from Brian Ashley Jones! He was punctual, lively, amazing voice and the crowd loved him! I booked him for a corporate reception and he made the event come to life. If you are looking for an easy going, fun, talented individual, then look no further!

Thanks Amy! I had a great time!

Brian Ashley Jones is a soulful singer, acclaimed guitarist, actor, and versatile touring songwriter whose guitar-driven Country and Blues tunes have found their way into film, television and radio and have been recorded by other performing artists. Originally from the Greenville/Spartanburg area of South Carolina and a longtime resident of East Nashville, TN, Brian performs internationally at festivals, concert series, clubs, music education programs and music conferences.

Brian’s 2007 release, Courier, made the Top 40 of the Roots Music Report, broke the Top 100 of the Americana Music Association’s album chart, and has received widespread commercial, college, public, and international radio play. The swampy instrumental “Pull ‘em Up” has been featured in the widely acclaimed PBS television series “Road Trip Nation” and “Free To Miss You” has been featured in the British ITV2 network television show “Amanda Holden’s Fantasy Lives”.

What people are saying!

“…a master class on how to play the guitar”
- James Soars, Maverick Magazine, Kent, England