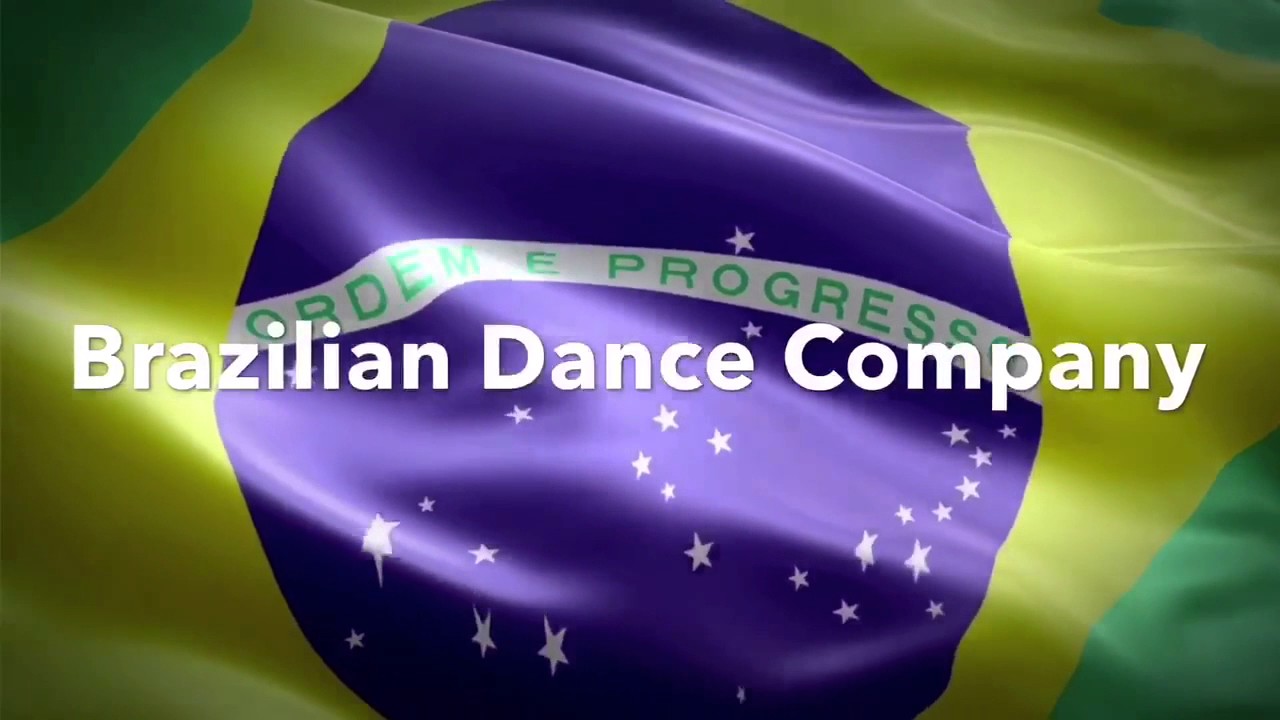 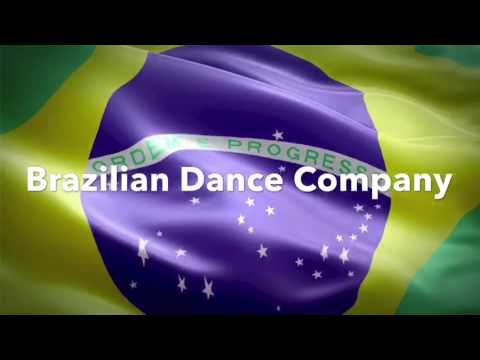 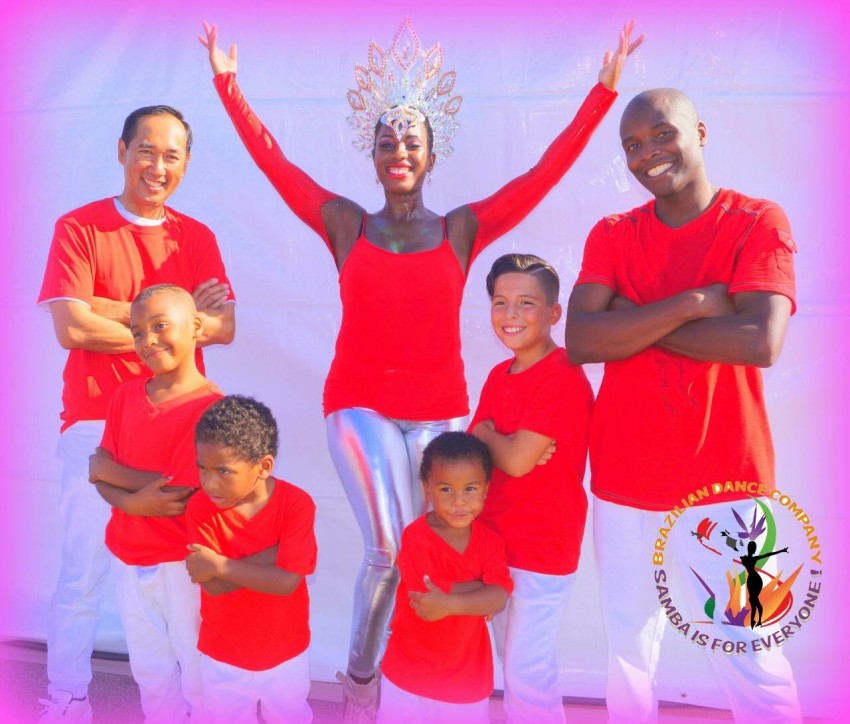 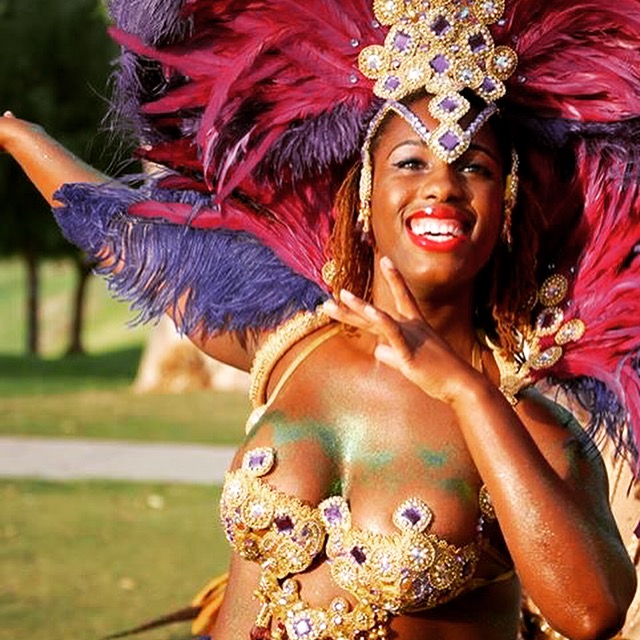 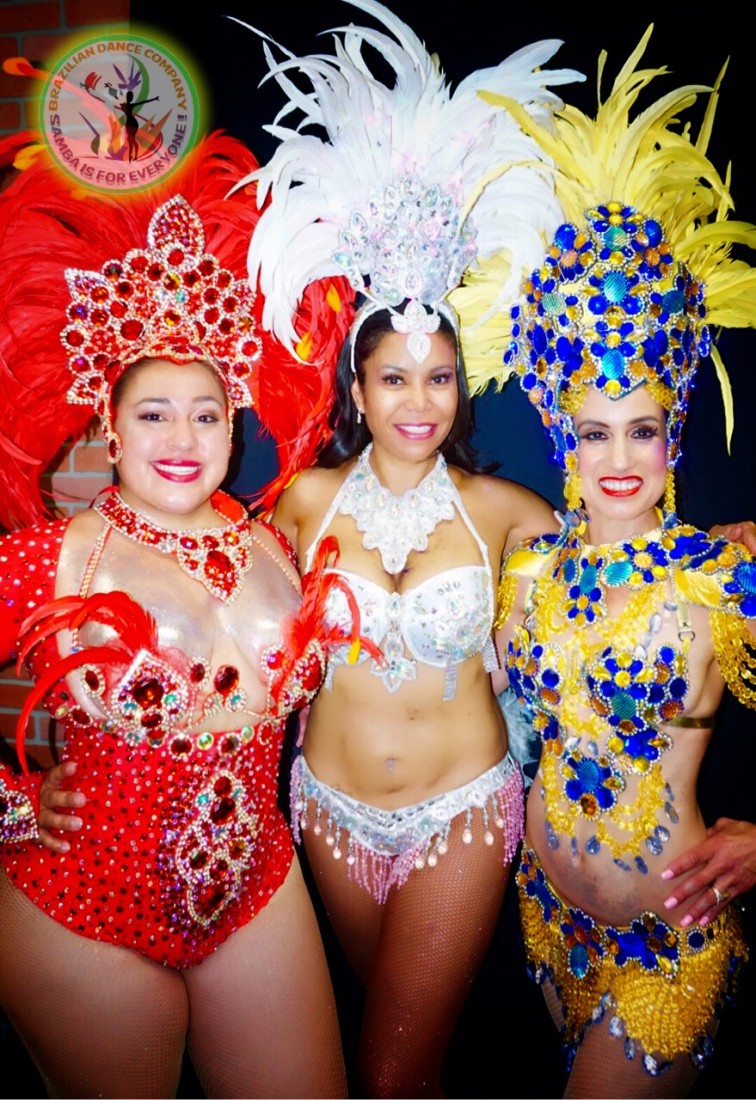 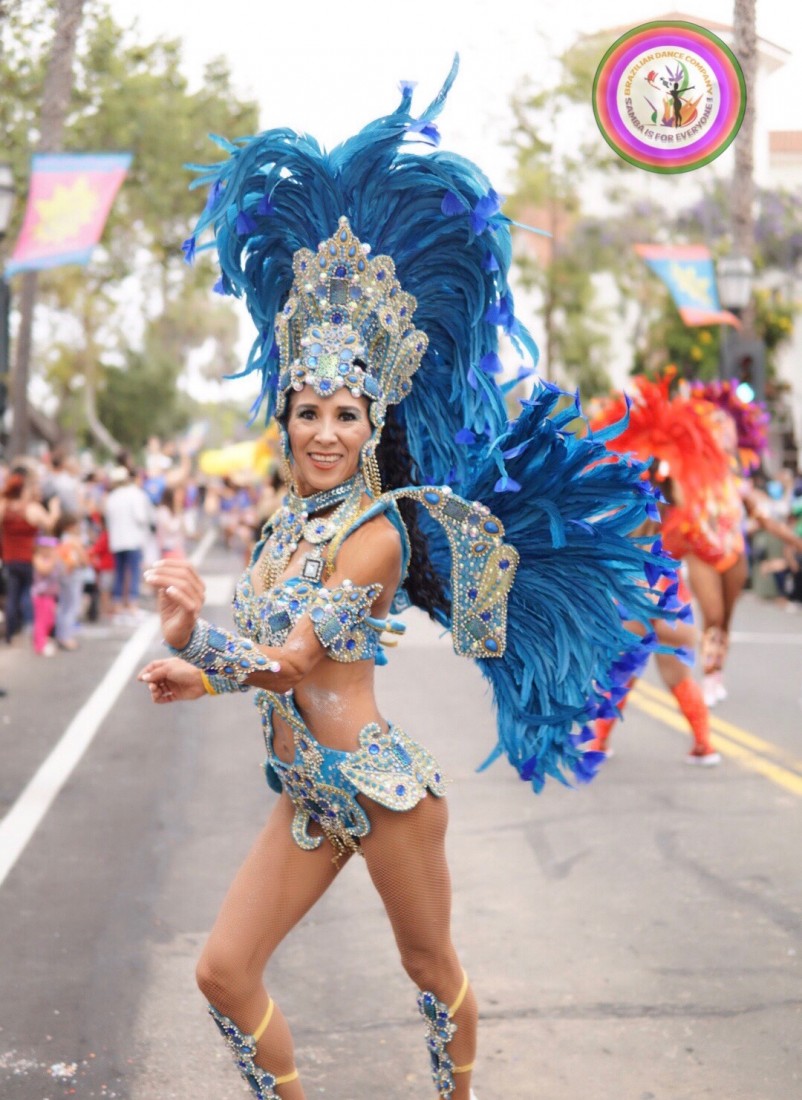 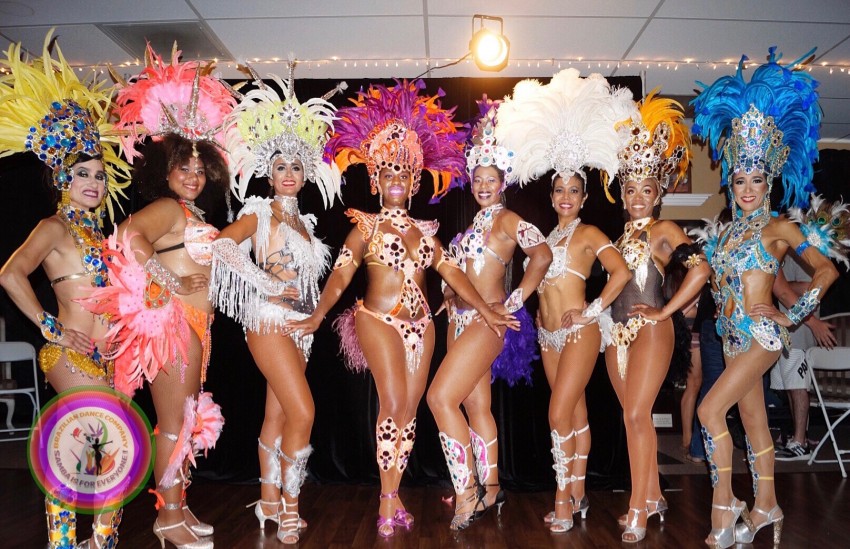 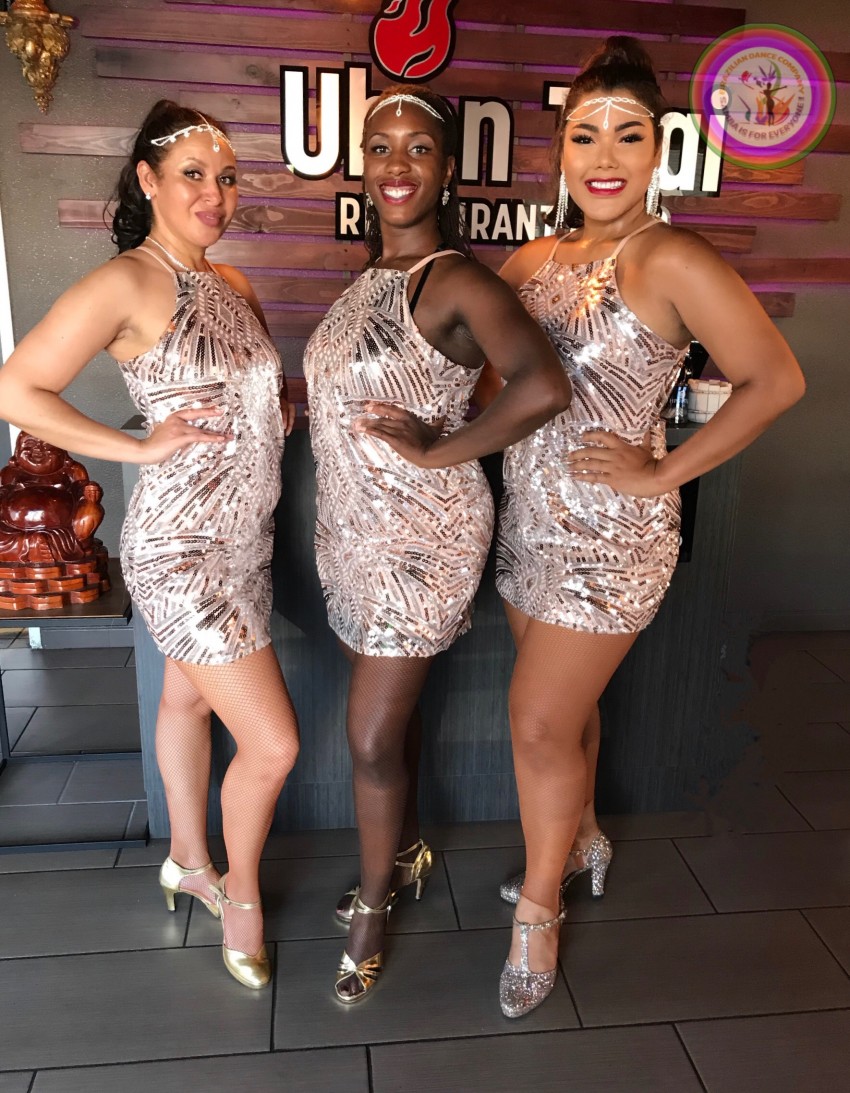 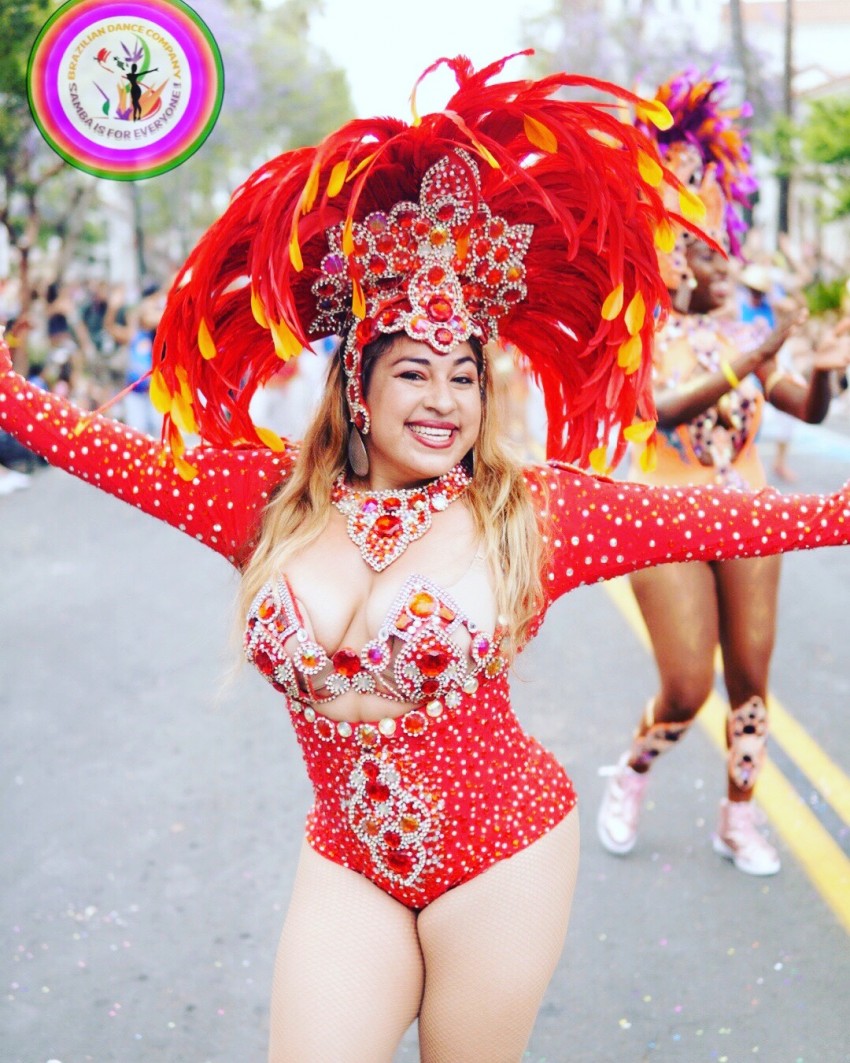 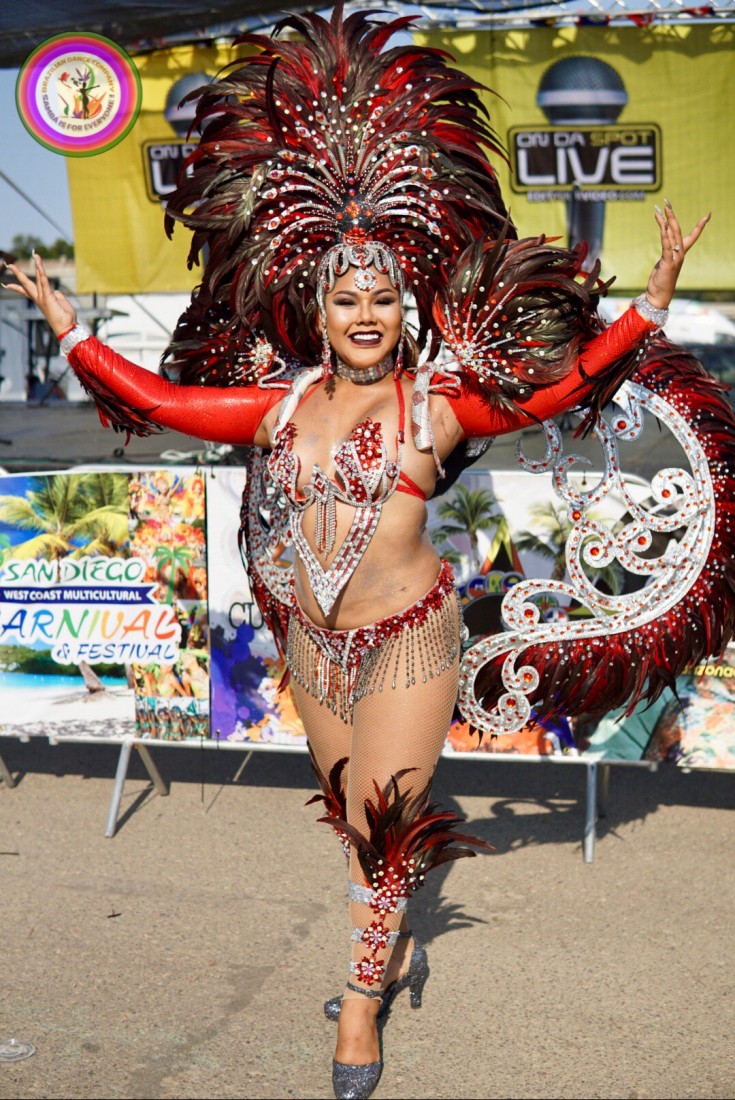 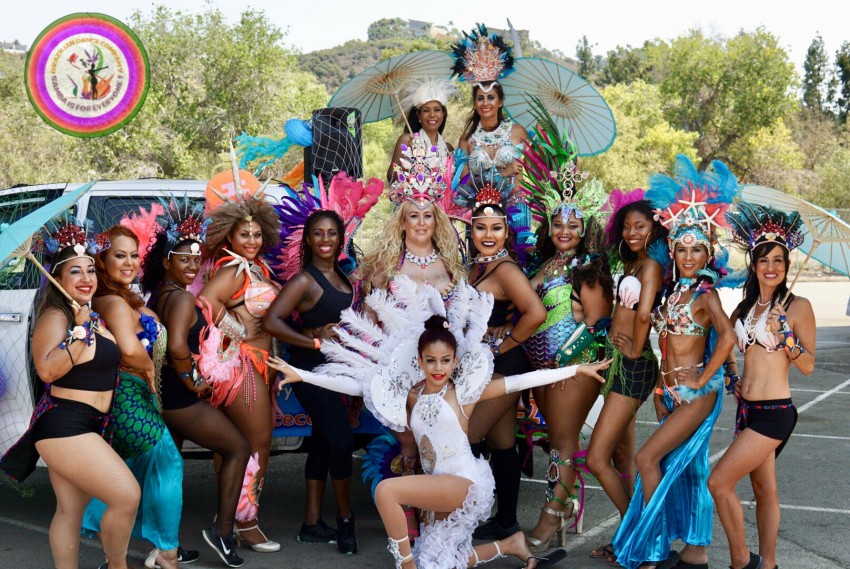 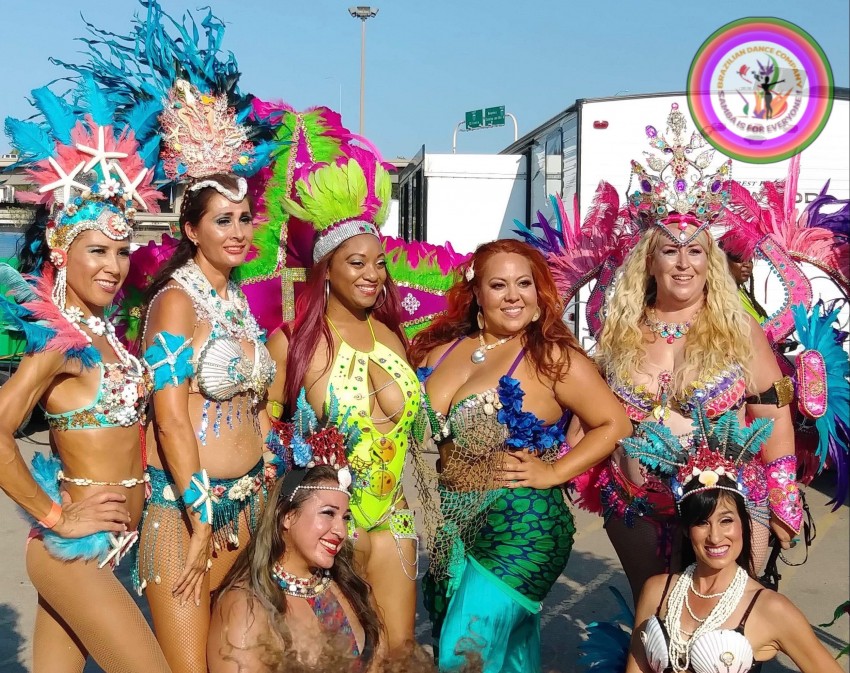 We provide authentic Brazilian dance classes and performances for all ages and dance level abilities. Our community group is available for parades and special city events. Our elite group is available to teach classes, perform for special events, and provide entertainment for private parties around the Riverside County and No. San Diego County area.

The samba dancer arrived earlier and was ready to perform quickly. She danced one song and took pictures. Our guests loved it!

Brazilian Dance Company thanks you so much for choosing us! "Samba is for Everyone!"

Thank you So Much!

A very special thank you to the dancers that performed at my mother's 60th birthday party! They were very gorgeous, professional and super cute. Everything went as scheduled according to our contract and they added that extra Spark to the party! I will definitely will be booking again soon... God bless

We are so grateful to be a part of your event. God bless!

Brazilian Dance Company is the best performance group around! Very accommodating, easy to work with, punctual and puts on a spectacular show for your guests!

Thank you so much for your kind words! We had a lot of fun dancing with you all.

Was very entertain. My guest were blown away with excitment. They delivered a very good show we loved the performance. We will hire them again.

Thank you so much. We had a blast! There was great energy from your guests and we would love to visit you again.

Brazilian Dance Co (BDC) performed at my sweet 16 birthday party and it was a blast! Although the theme was a Soul/Retro theme, BDC created choreography for me and provided me with a costume and dancers. I recommend Brazilian Dance Co to anyone having a party no matter if it's big or small, Brazilian-themed or not!

Thank you so much for considering BDC for your daughter's party. We had a lot of fun and we are glad you and your guests did too. Please keep us in mind for future events.

Are you looking for a unique and vibrant niche to add to your event? By hiring the Brazilian Dance Co. (BDC), you are sure to leave your guests in awe and admiration.
BDC provides authentic Brazilian dance genres, including traditional samba batucada, samba Reggae (with strong African influence), "malandro" samba, which features the more masculine styles of samba, and much more.
Furthermore, you are bound to impress your guests when they see the breath-taking fantasias (feathered costumes) and hear the heart pounding sounds of the bateria (drummers). Our dancers are available to perform to recorded music and/or live Brazilian drumming.

The Brazilian Dance Company was founded by Courtney "Jabuticaba" Carter in 2015. She began her samba career in 2006 at UC Davis under the instruction of Marta Santos (Sacramento, CA) where she learned samba no pe (samba on the feet) basics. In that same year, she graduated from college and moved to San Diego County, where she joined Super Sonic Samba School (San Diego, CA) and was formally trained in samba performance including samba no pe, samba Reggae (northeastern Brazilian style with strong African influence), Maculele , Afro-Brazilian education and performance, and the smooth dance style of the "malandro".

Courtney soon began to excel in performance and teaching skills. By the time she earned her Master's Degree from Graduate School (2010), she quickly began to assist and lead at Super Sonic by developing choreography and leading performances. Then, in 2012, Courtney was selected as Rainha da Bateria (Queen of the Drums) by Super Sonic Samba School, which earned her the priviledge of leading the samba school in major parades like San Diego Mardi Gras in the Gaslamp and San Francisco Carnival.

Our dancers are available to do shows in almost any venue from nightclubs, to parades, and even libraries. Let us know what you are looking for and we can develop a performance package suitable to your needs.

Our performances are customized based on the needs of the hiring agency. Let us know what you are looking for, and we will have a show catered to you.