5 reviews Get a Free Quick Quote
Add to Favorites 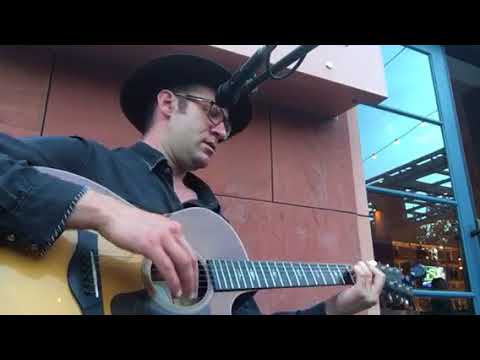 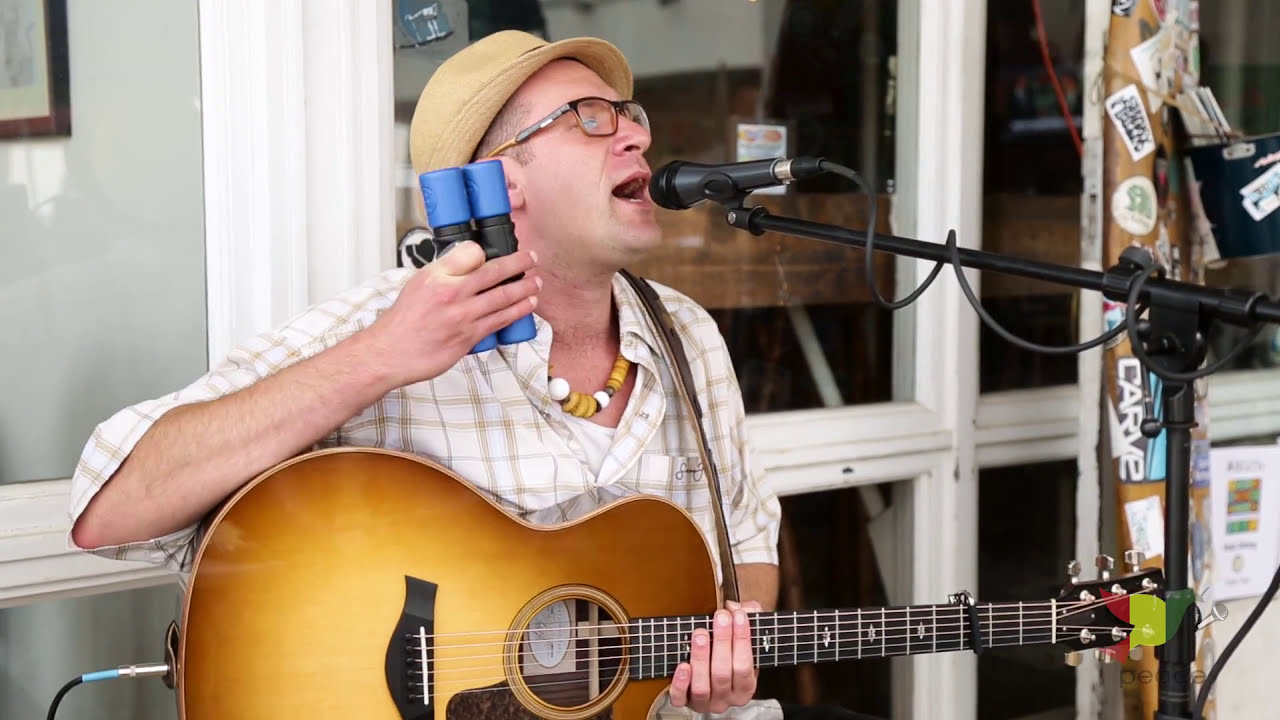 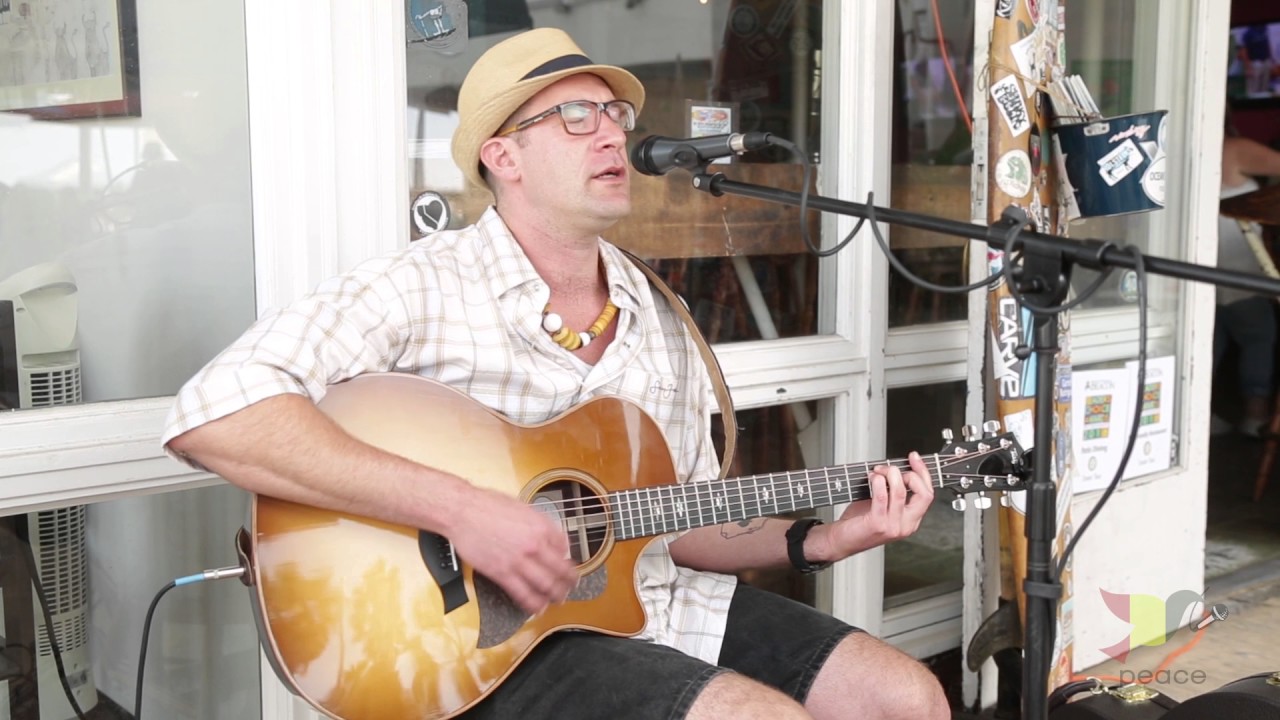 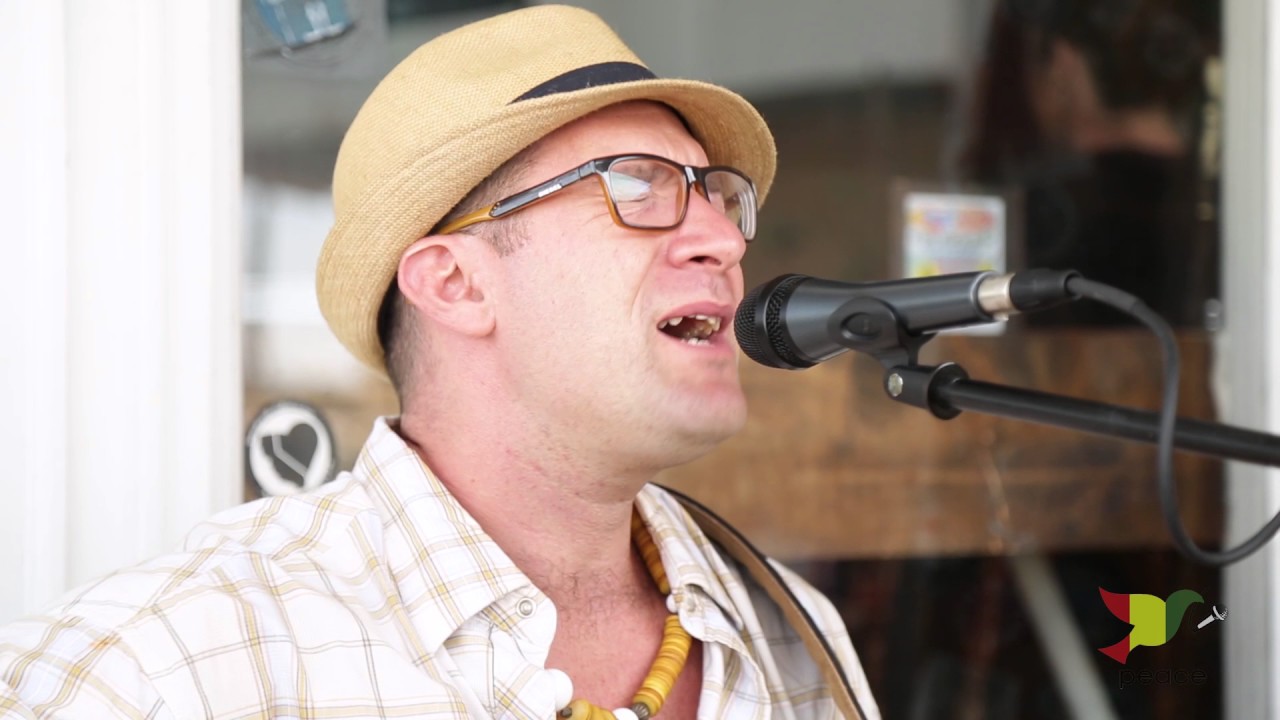 "Stop This Train" - The Wailers. LIVE in SoCal 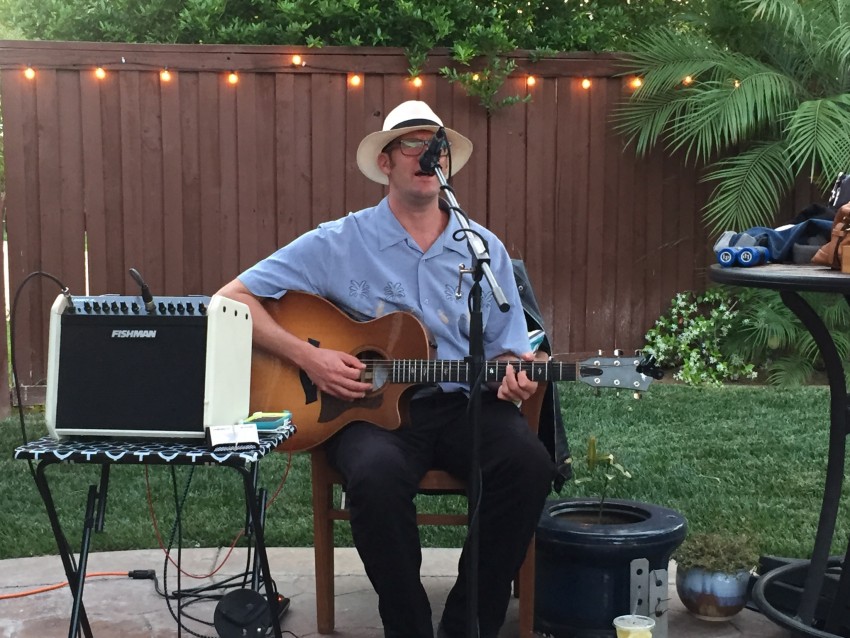 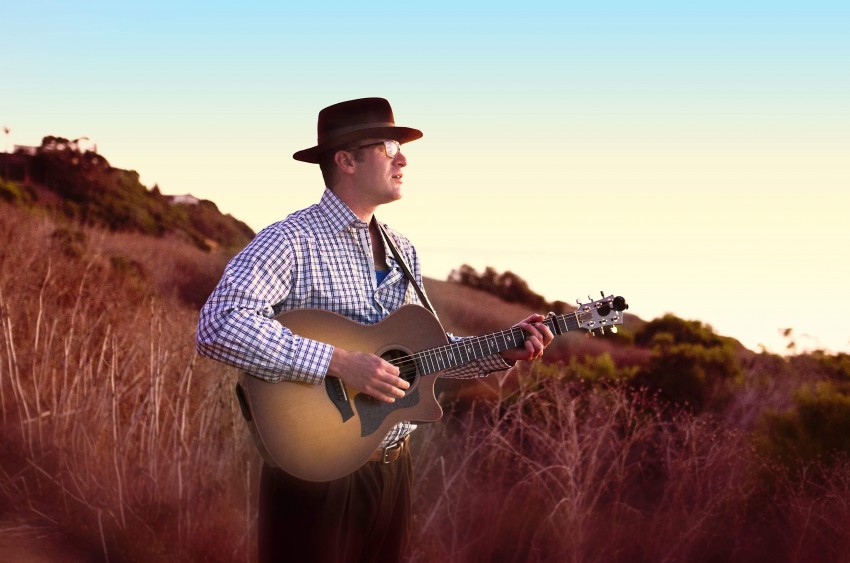 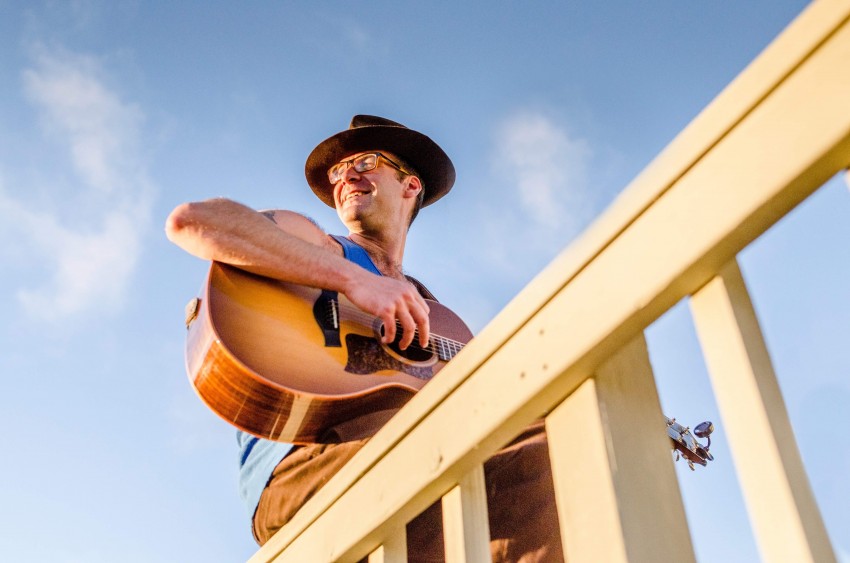 I have had my music played on NPR, charted near Jack Johnson and Avett Bros on jambands.com and performed with Phish drummer Jon Fishman in addition to many more special accolades and accomplishments.

I live in beautiful Cardiff By The Sea, CALIFORNIA and spend most of my time practicing guitar and voice, learning new songs and recording and shopping music.

I have top of the line, elegant equipment and dress meticulously and fashionably for events.

Upon request, I provide my clients performer's insurance with a $2million limit.

Please find me on iTunes and Spotify by searching “BPEACE” - God bless and good luck with your events!

Bob provided a lovely evening for our small dinner party event- he interacts well with the audience and plays a wide assortment of favorites ! With a small portable amp for his voice (which he needs because his voice is soft) it was a perfect night ! All of our guests asked for his cards - we will all be using him again👍

Bob was outstanding. We booked him for an office happy hour, and everyone in attendance complimented his music. We'll definitely book again.

We hired bob to perform a private birthday dinner party and we loved it! He played great vibes/music the whole night and was very respectful :)

Thank you KC for having me - what a beautiful evening!

BPeace has played at our resort several times, each highlighting his warmth and artistic ability. We love the way he connects with our guests of all ages, brings a peaceful vibe, and pleases the eardrums!

Thank you, Sarah - always been a blessing to perform at the lodge!

Super diverse, exciting one man act to see. Very soulful and talented and has big things coming his way.

Thank you Jake, always my pleasure bringing the good musical vibes to your beach town!

When you book BPEACE you receive:
- an unprecedented level of reliability, punctuality and integrity normally not associated with 'artists' and especially 'musicians' - namely, a BUSINESS-LIKE demeanor and presentation.
- a very 'in the moment' experience - this means: taking song requests on the spot, improvisations, kids playing the shakers, an engaged crowd and much more.
- a musician who's been heard on NPR and had his music used for a Pacifica Radio Pledge Drive in Texas!
- a singer/guitarist who is 'on the verge' - literally, an up and comer inching his way closer to Hollywood!
- continued correspondence from the beginning to the end of the booking/event experience.
- a personable, charismatic and genuinely grateful individual!
- top of the line audio and musical equipment.

BPEACE is reliable, charismatic and punctual. He's made a living busking in NYC's Central Park and Subway Stations, earning him an interview and jingle on New York's WFUV Radio Station. Later, he performed at resorts and chateau's around Vermont, Maine and New Hampshire, while his debut record, 2009's The Peace, was heard on NPR and garnered a 3/5 star review on All Music Guide (Dave Matthews Band's Crash received 3.5/5). Additionally, he's shared the stage with Phish drummer Jon Fishman and has performed upwards of 2,000 shows in his storied and adventurous career.

Now in San Diego, BPEACE has performed at AVANT Restaurant at Rancho Bernardo Inn, the Loma Club, the Marriott Marquis, the Hyatt Regency and much, much more. He's currently recording his 2nd full length album in Point Loma.

BPEACE plays a Taylor guitar and uses a vocal harmony pedal which provides a rich layer of harmony to the vocals. With his Boomerang Phase 3 Looping Pedal, BPEACE is able to stack multiple musical layers (guitar, bass, percussion, dj scratching, lead guitar), thus creating the sound of an exciting, adventurous and thoroughly sincere one-man-band. Most recently, at a Golf Resort in Rancho Santa Fe, one patron described the sound to his wife as 'Southern Rock.' To be sure, the BPEACE show has soul, roots, americana, tact and a bit of folk to keep the ambience relaxed and exciting all at once.

BPEACE has a spiritual energy to his tunes - therefore, his sound is influenced not only by ARTISTS but by PERSONS as well :-) The deeper the SOUL, the harder the influence. Here are a few:

absolutely nothing required - BPEACE supplies EVERYTHING.