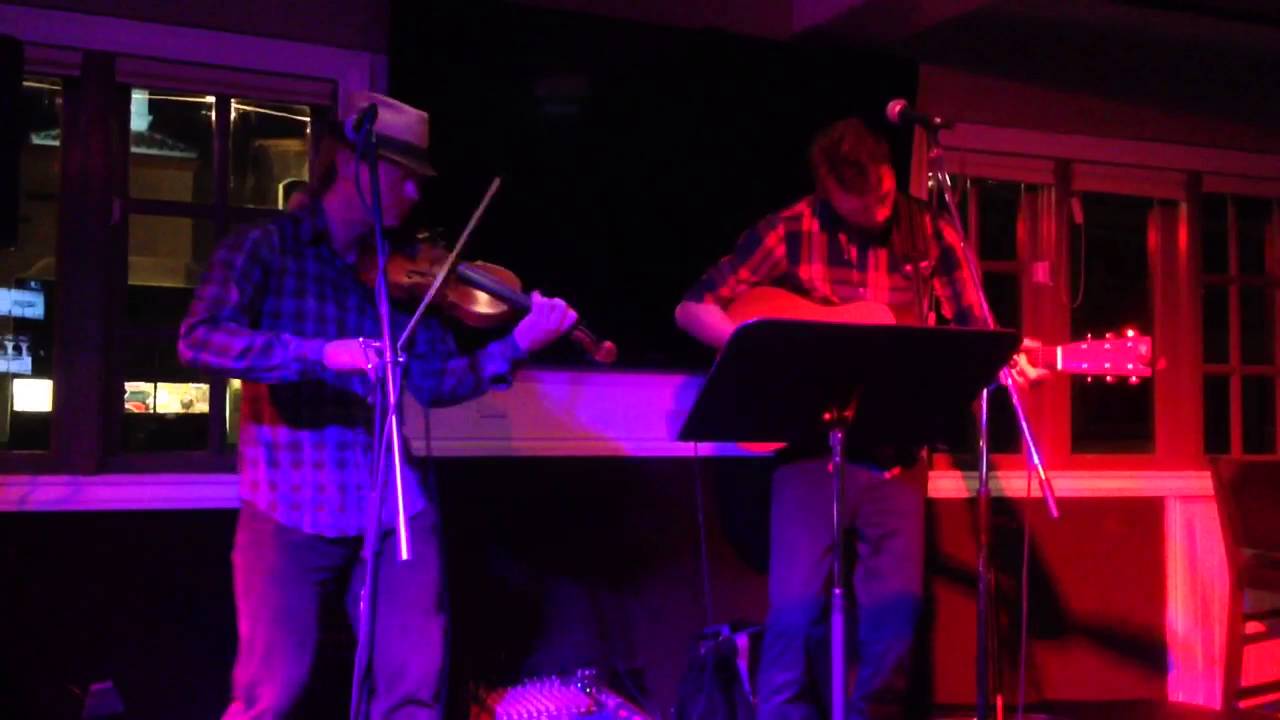 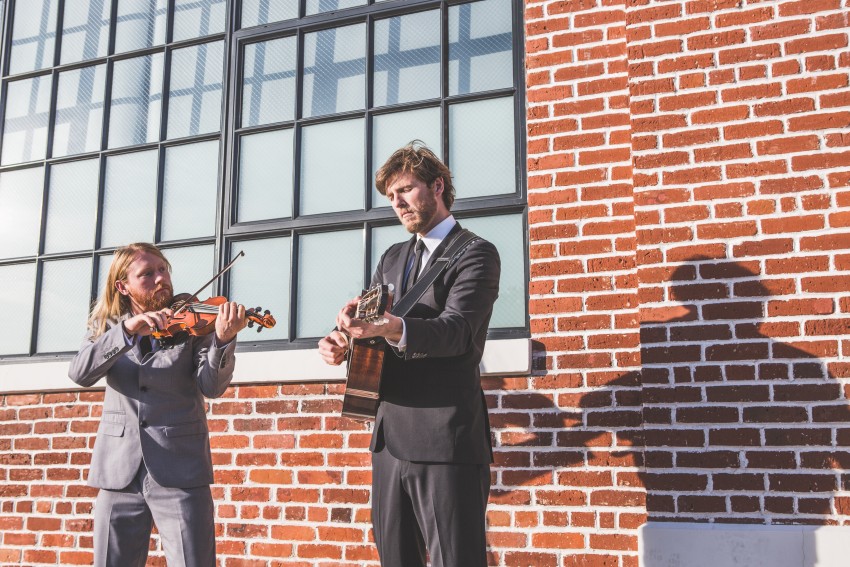 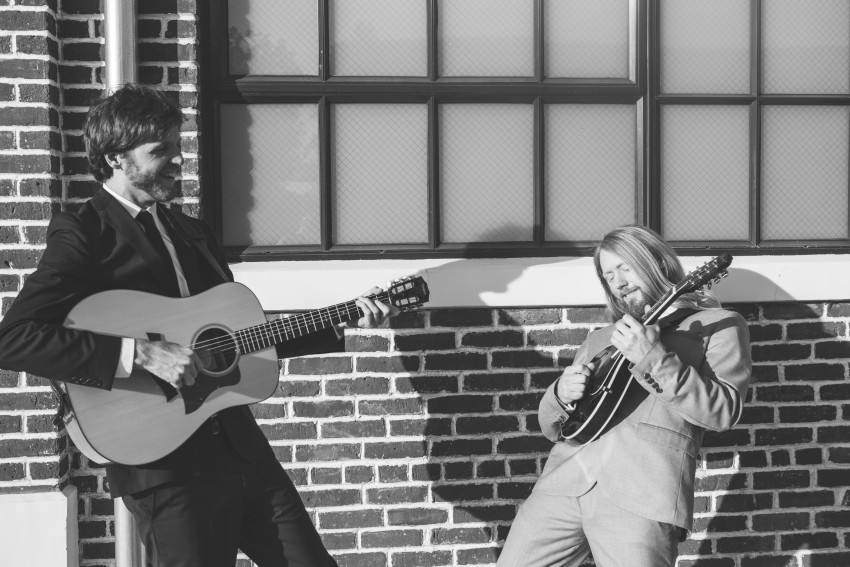 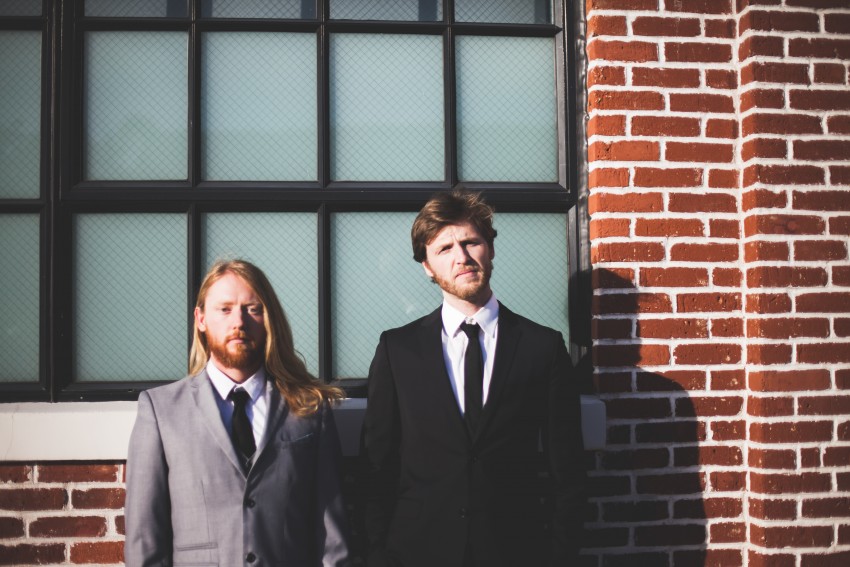 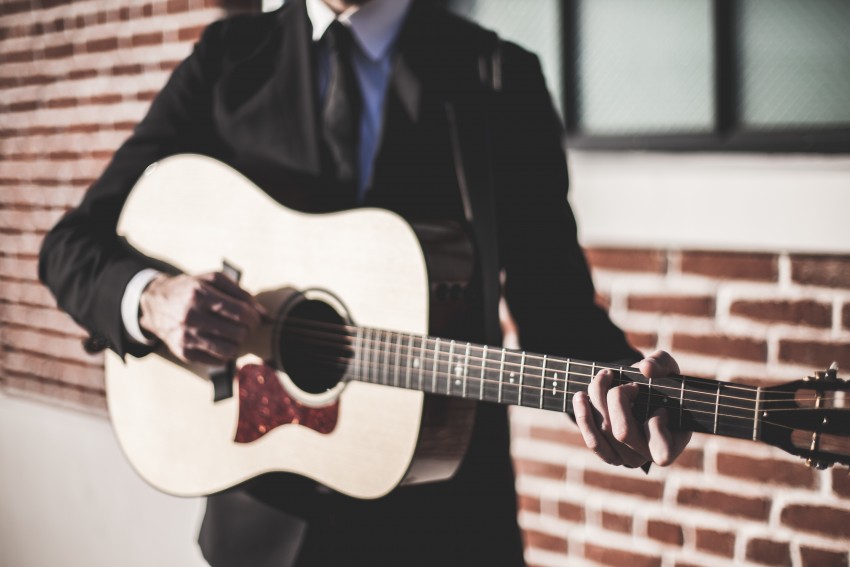 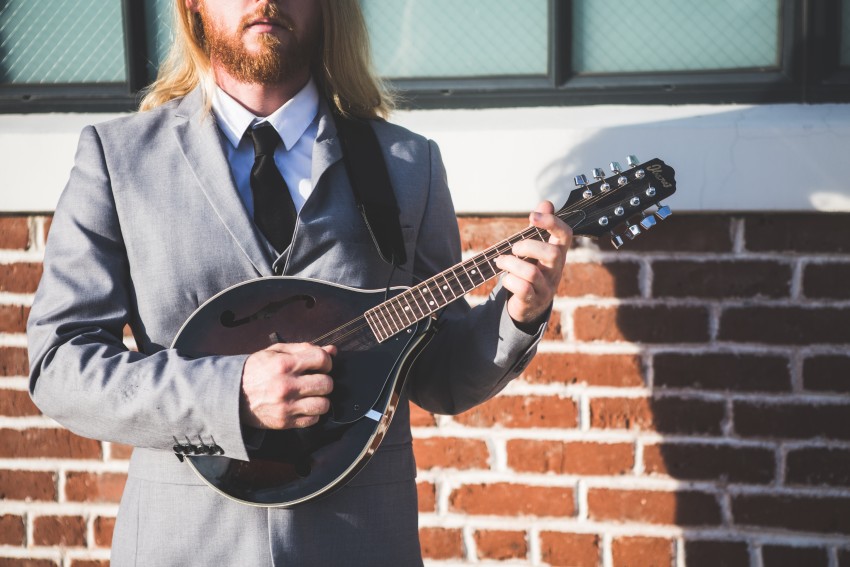 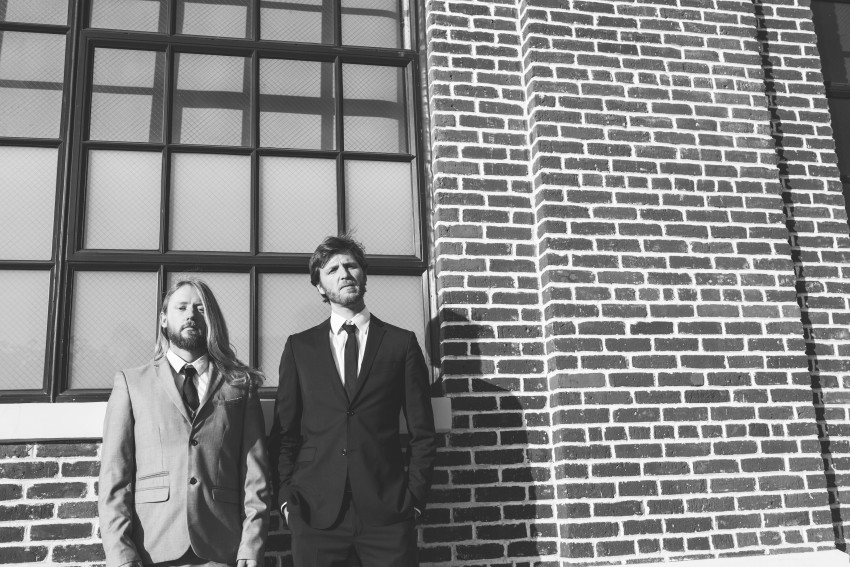 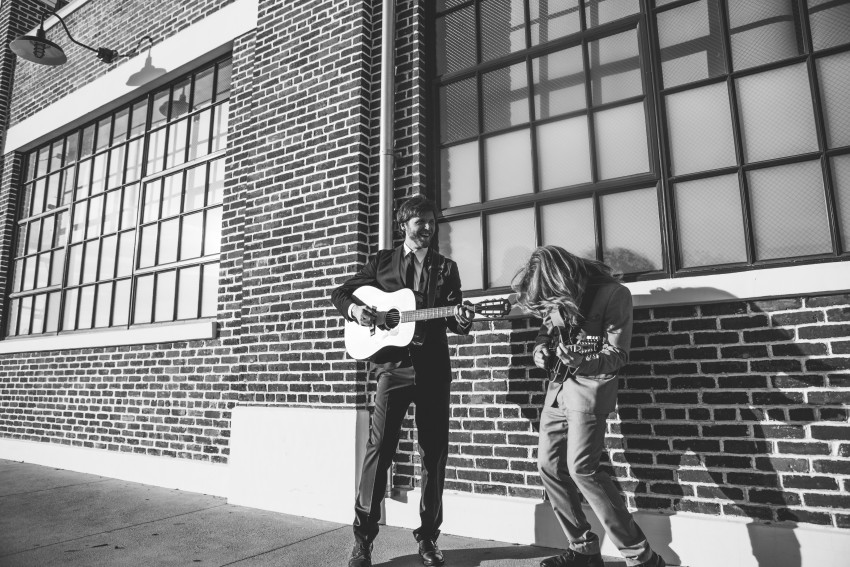 Voted "Best New Band" in the 2017 OC Weekly Reader's Poll, Blue Deux specialize in Americana, Bluegrass and Irish music as well as Folk, Classical and Pop favorites. We keep the fun going so the music makes the event! We are able to accommodate any special song requests you may want for your event as well as find an instrumentation that works well for your budget and needs.

Our instrumentation is normally violin and guitar, but can include additional musicians as well including Traditional Uilleann Bagpipes, Mandolin, Banjo, Guitar, Bass as well as optionally, an award-winning Irish dancer.

You guys were great! Everybody had such a fun time listening to you guys play during our reception.

Thanks for the memories!

I had the pleasure of working with Blue Deux in their Irish music persona, and found them to be truly talented and spot-on with their representation of Celtic music.

They are extraordinarily professional, both in planning and performing and are extremely accommodating. I highly recommend them.

We contacted Blue Deux to plan for our organizations volunteer recognition event and we had very professional communication in planning, and flexibility in adding another instrument. They were on time, again flexible with our minor changes, and put on an amazing performance. We were very happy with it all!

We booked Blue Deux for our wedding and we are so glad we did. They did an amazing job and we and our guests loved them. What an amazing group. They are so talented and so friendly and sociable. Everyone at our wedding will be talking about them for a long time. We book them again for an event in a heartbeat.

As performers, we always play to our audience. We have a 200+ catalog of music and are able to shift on a dime playing different music and accommodate requests if the environment requires it. We always look the part and always act professional.

We do everything possible to make your event happen with the least amount of stress and maximum amount of satisfaction. We are professional musicians -- providing music is all we do. We are completely self-contained, have all our own equipment and are able to adapt to just about any situation you need us for. Our #1 goal is to make your event a memorable one!

Playing well-known Bluegrass, Roots, Irish and Americana with old-time authenticity and edgy modern style, this duo’s twin instrument attack will leave you tapping your feet and swinging your partner round and round. You are just as likely to hear a 100 year old tune as a popular song from the radio in their unique folk style.

Hailing from opposite coasts, Elias and Calvin each bring a distinct brand of authenticity to Blue Deux’s sound. With a playing style ranging from gritty fiddle sawing to smoothly resonant and lyrical, Elias Schwartzman takes inspiration from both fiddle players like Kenny Baker and classical violinists like Joshua Bell. Bringing an equally diverse set of influences, Calvin Anderson’s flatpicked guitar lines and rock-solid backup are rooted in modern pickers like Josh Williams and David Grier, as well as traditional pickers like Dock Boggs. Calvin and Elias cross many areas of folk terrain ranging from traditional Irish music, Delta Blues, Bluegrass and Americana. Add in the crisp vocals and soaring two part harmonies from both Elias and Calvin and you get a recipe for music won’t be able to resist.

With a wide range of repertoire spanning traditional tunes to Film & T.V. Themes to re-imaginings of well-known popular music, Blue Deux always makes sure you’re left with happy feet, a happy mind and a happy soul.

Being a mainly a duo with acoustic instruments, we can operate in as little as a 7X7 space. If you need us amplified we normally require a power outlet and a 10' x 10' stage...if a generator is required, we can help with finding one, however don't have our own. We are always willing to work with you to help make your event a memorable one. If the event is outside, we do require a canopy to block sunlight from damaging our equipment.

For outdoor performances: stage or covering for ground

For outdoor performances: a canopy, EZ up or comparable overhead covering