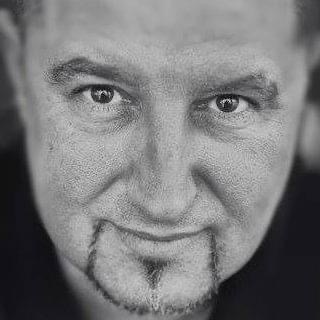 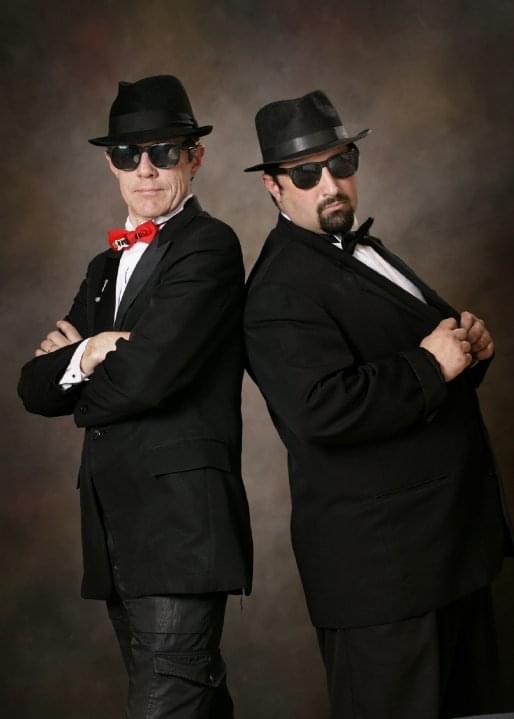 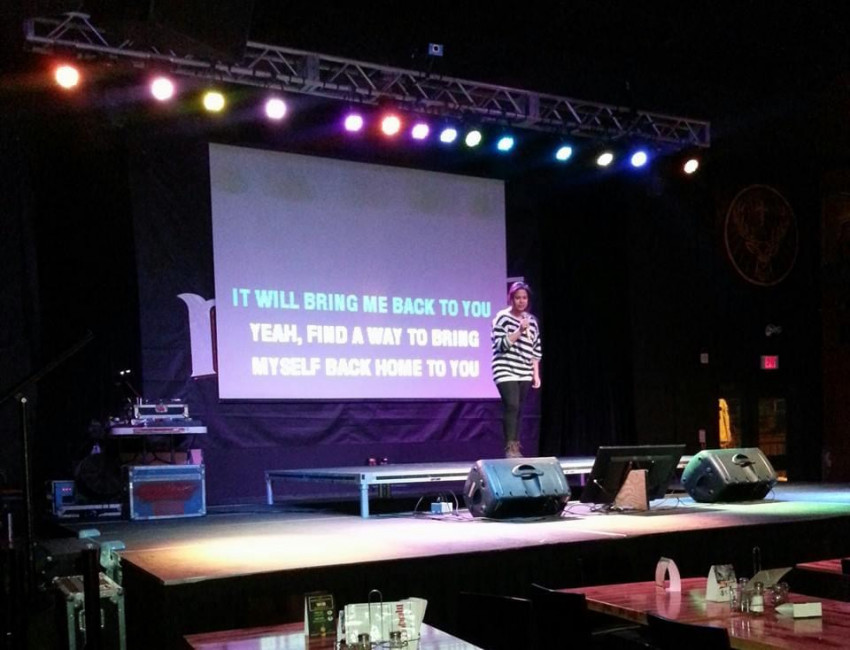 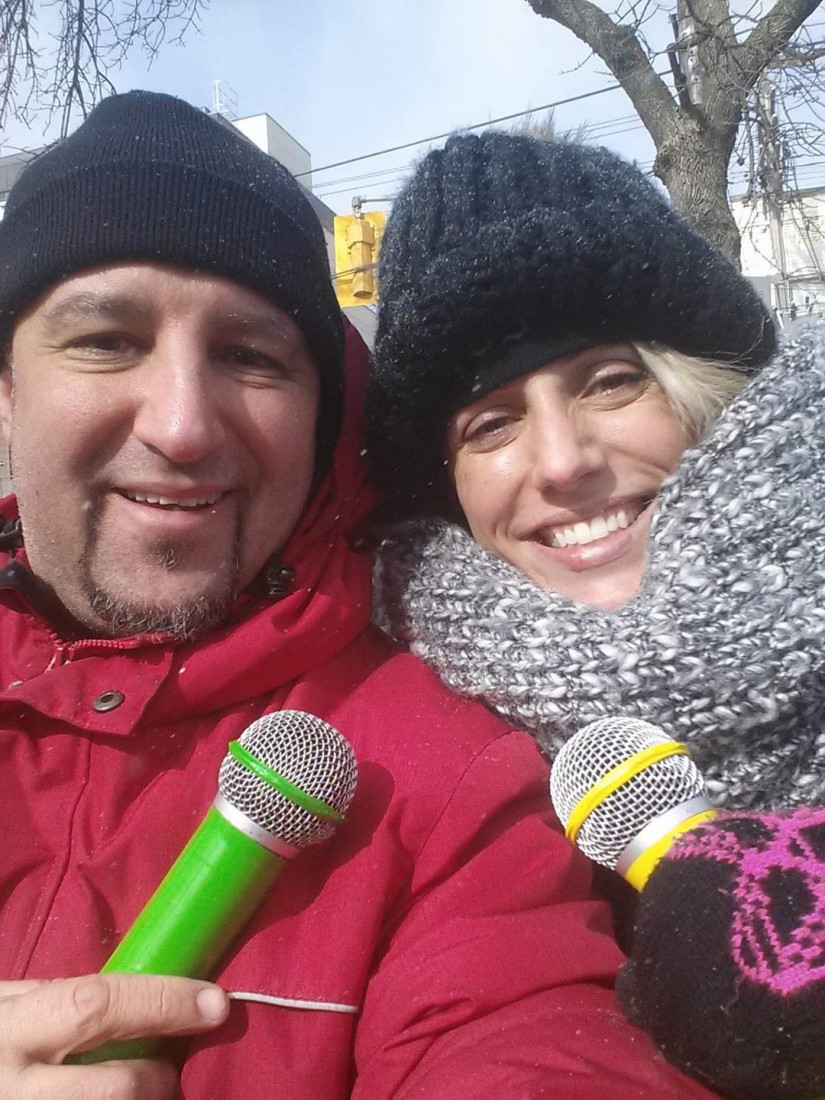 Fun interactive DJs with personalities. Concentrating on you on your special day. Utilizing top quality audio equipment from top manufacturers in the business, keeping your dance floor full is our main priority. Call us today, set up a telephone interview and we would be happy to help you make the biggest day of your life the best day of your life.

Be the first to review Black Tie Entertainment

When you come to see our services you should expect the Main DJ in a suit or Tuxedo. We will usually have a large P.A. System to accommodate all the guests and a few party lights to colour the room and dance floor. Our one BIG attraction is our music videos that are splashed on the walls or screen. You can always expect to see an active dance floor with happy smiling guests and a DJ that is playing music your guests want to dance to.

James Lupo is the founder of Black Tie Entertainment. He studied music at an early age and became a young award winning musician.  He entered the disc jockey entertainment business through the original interactive "Mad DJ" Jim Devine, father of childhood friend Mike Devine, now a popular Canadian radio and television personality.
In 1990 he discovered a new talent, children's entertainment.  Performing across the G.T.A. for dozens of schools to help them raise hundreds of thousands of dollars through his ever popular Dance-a-thon program.  In 1995 while at an industry meeting, he was introduced to a unique song by British group Black Lace called "Agadoo".  Eventually, the song was remixed and re-released in Mississauga Ontario with an album credit to James for his part of breathing new life into the then 20 year old pub songs Canadian release.  The song and dance is performed at almost every show and has become a regular party song with many DJ's across Canada.
James’ interactive personality and fun show have taken him across Canada by clients that understood the importance of having great entertainment as a key to a successful event.
By utilizing a small format concert sound system,  current and classic music video's, multi-media presentation, social media and interactive karaoke, digital trivia and his wild Casino shows, James continues to  blaze new trails never before seen by traditional Dj's in an ever changing market place.
AS a Pro member of the Canadian Disc Jockey Association, James has contributed greatly to the styling of today’s Dj's and continues to be a leader, speaker, teacher and innovator to future generations of DJ entertainers, karaoke and trivia hosts, and VJ's. Hire this fun DJ today by calling
(phone number hidden) or by requesting a quote. You won’t be disappointed.

Unless the venue insists we must use their equipment, we supply all of our own sound. Lighting may be supplied by an outside vendor or venue. Staging can be supplied by us upon your request.
Additional power may sometimes be required to operate all the equipment needed. Depending on the size of your event. Don’t be afraid to reach out and ask the difficult questions as we would rather be up front and personal about all you cost associated with your event. We are here to help you.