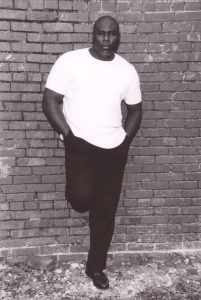 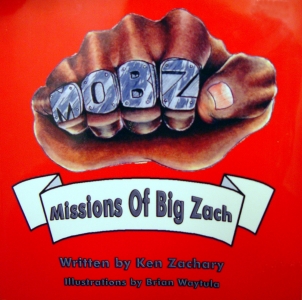 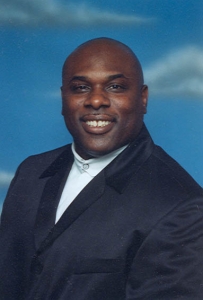 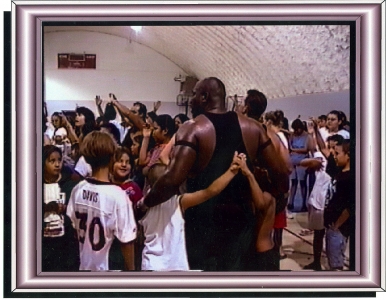 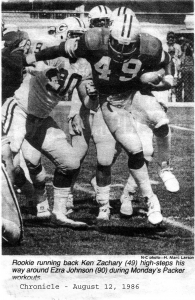 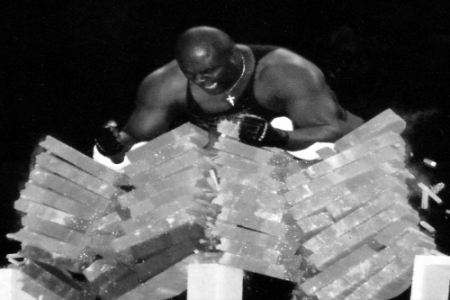 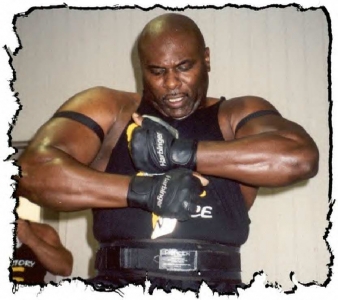 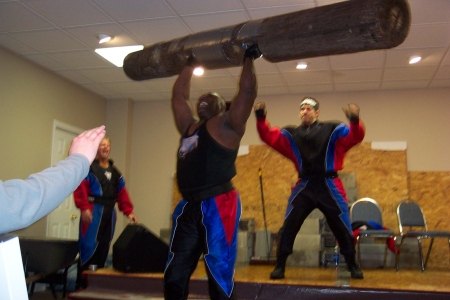 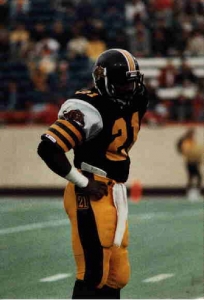 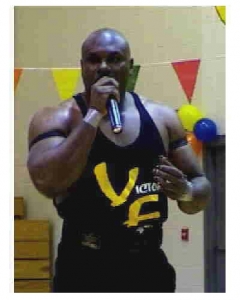 Ken Zachary rose from a high school athlete, earning the Humanitarian Award, to a professional football player in the NFL and CFL. A freak accident ended his career. As a result he sees parallels between the challenges he faced in the past and the challenges of today's world. Ken brings new ideas to your company, school or church with inspired reactions. His presentation is a highly entertaining combination of anecdotes, information and inspiration customized to his audience needs.

Be the first to review Ken (Big Zach) Zachary M.O.B.Z.

I have listened to Ken Zachary (Zach) speak on several occasions. He breathes inspiration into people and organizations. Zach is not just a speaker but also a storyteller that touches peoples hearts in different ways. While motivation is a traditional way to teach people how to better perform following a method, inspiration sparks the heart to unleash its dreams and then follow them far beyond the comfort zone. I believe Ken Zachary is just such a speaker. He challenges audiences on emotional as well as intellectual grounds. He will have you riveted on the edge of your seat while sharing with you strategies on how to deal with change and manage your daily stresses. He is a true inspiration to all that listen to him speak. Every presentation is unique and geared toward that audience. I will never tire of listening to him and feeling the reward at the end of his appearance.

Ken Zachary was born in Sapulpa, Oklahoma. His parents were loving and disciplined. Ken was awarded All-American status in high school. At age 18, he set a world record in the 60-yard dash at 5.92 seconds. Ken played college football for Oklahoma State University, where he also qualified for the 1984 Olympic Trials. Ken is a former professional football player for the Green Bay Packers, San Diego Chargers and also played in the Canadian Football League with the Hamilton Tiger-Cats. Ken has a unique testimony that will touch many hearts. God was a factor in his life, but God wasn't first. In Ken's testimony he reveals a terrible tragedy that befell him during a live televised football game that ended his football career and put him on a new path with God at the helm. Ken is very unique in that as a football player, he conducted himself respectfully and with great character. He had a reputation among team members as never having said a curse word. Ken can say with great honesty that he has never smoked a cigarette, never drank alcohol and never tried any drugs. He is a living testimony to young people that you can live a different life. You don't have to follow the crowd. The choice is yours. Ken travels the world as a senior member of the Omega Force strength team. He also is a motivational and inspirational speaker. He has traveled all over the globe spreading the good news of Jesus Christ to youth and adults. He has been breaking cement bricks, bending thick bars of steel, and breaking through layers of ice to get attention for Jesus. He has sacrificed personal time and his own well being to draw crowds to hear the story of Christ. Big Zach, as team members know him, has a special place in his heart for people. Big Zach's "missions" throughout his world travels is what has inspired him to write the M.O.B.Z. (Missions Of Big Zach) series. Seeing the suffering of so many people, especially young people, gave him the motivation to express his experiences in words. The M.O.B.Z. series is an illustrated set of children's books about real stories from Big Zach's personal experience. This set defines morals, character, motivation and a sense of self worth in a fun and entertaining way. Even though the books are written especially for the youth, the adult crowd will find them just as stimulating.