Big Rude Jake and His Band 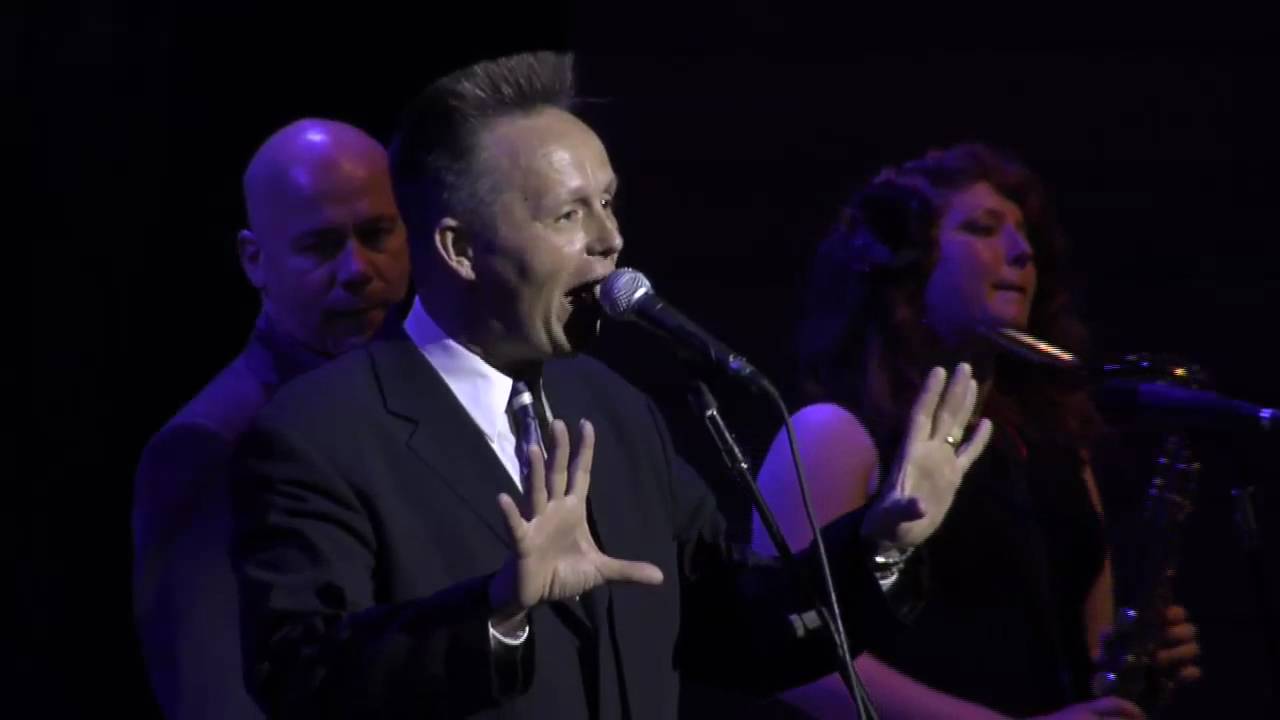 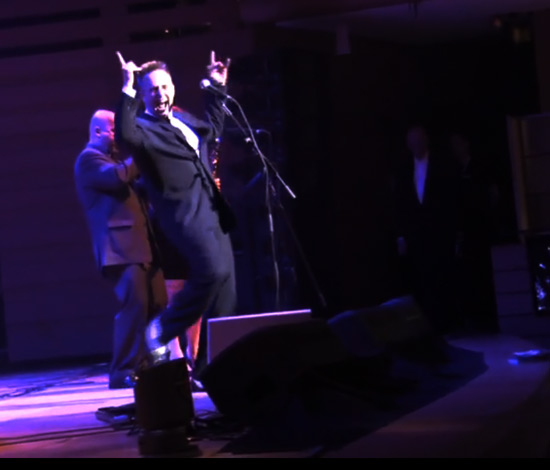 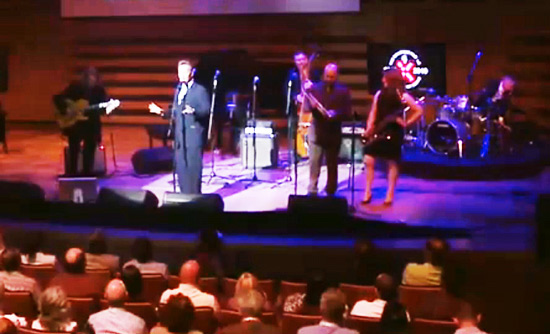 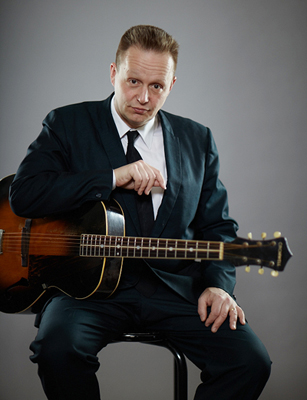 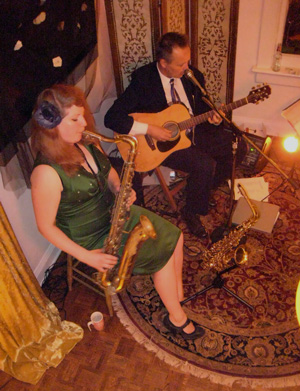 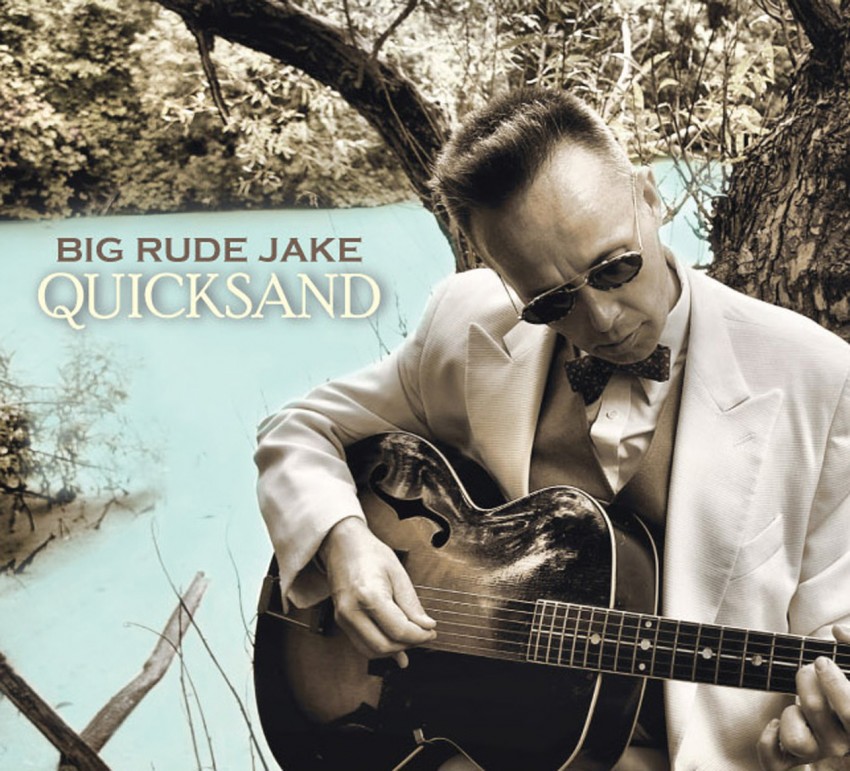 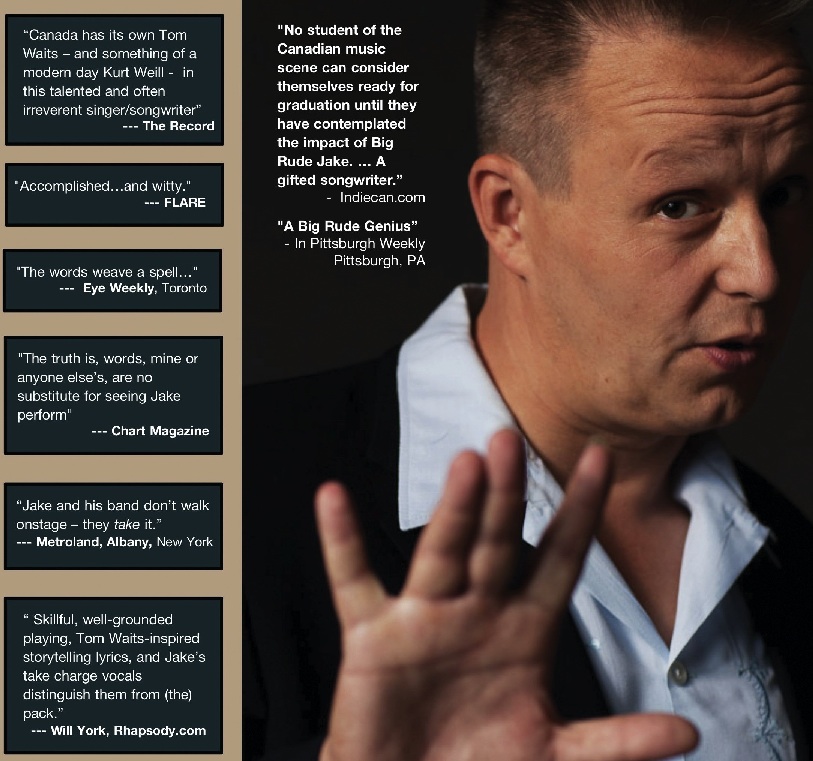 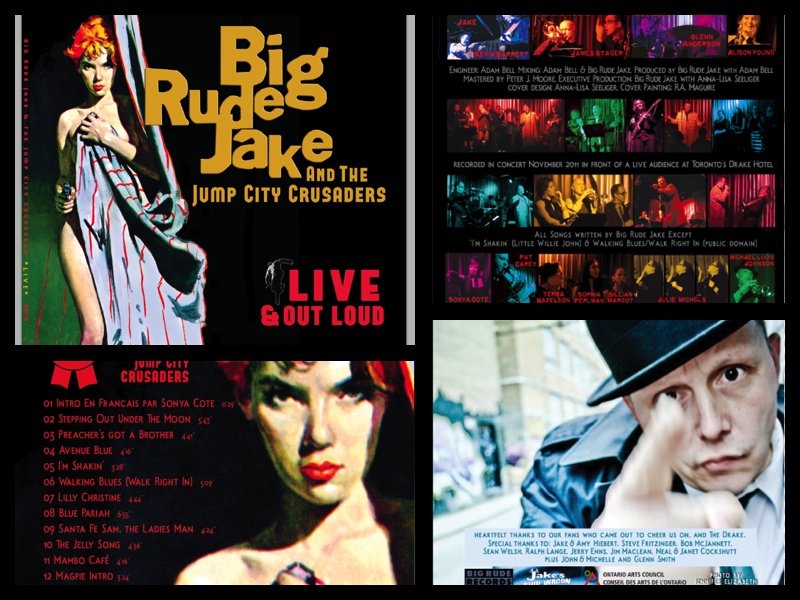 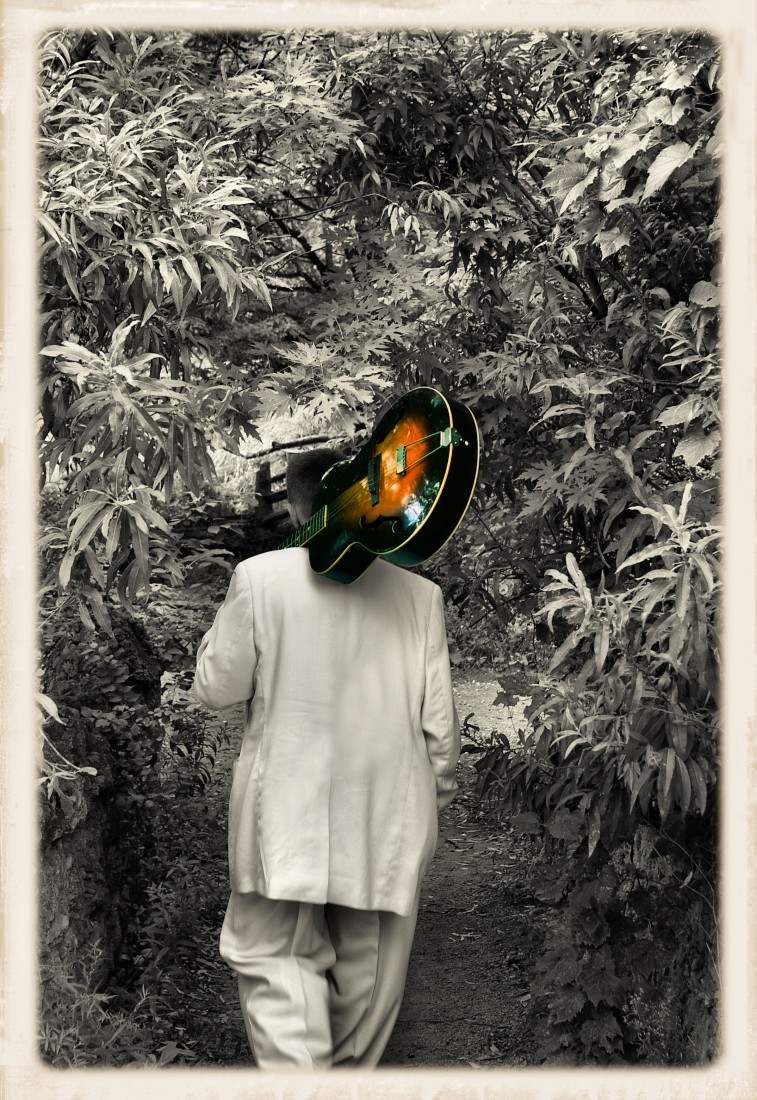 Jake Hiebert is pleased to offer musical entertainment in the form of his world-class Jazz and Blues Combo, Big Rude Jake. The sound is a combination of 1940's jump blues, early rock and roll, and swing era jazz.
Jake has released 6 albums so far and routinely tours internationally. His band features highly talented world class musicians, and many former band mates have gone on to become stars in their own right. Many Juno winners have cut their teeth playing with Jake
They can play laid back music, or they can kick up the energy. It's up to you.
Jake's band might be more pricey than others on this platform If you want the best, it might cost you a few extra bucks. Just saying.

Be the first to review Big Rude Jake and His Band

Powerhouse Songwriters
Based in Toronto, Canada, Jake started in the mid 1990s by forming a band that combined his interest in traditional jazz, jump blues, rockabilly and punk. The lyrical style was inspired by his love for powerhouse songwriters like Tom Waits, Jacques Brel and Berthold Brecht. These ideas continue to take him and his music around the world.

Stuffy Jazz Intellectuals
A history buff as well as a music lover, Jake was drawn to the jazz tradition for its passion and sensuality. He lamented the rise of the stuffy ‘jazz intellectual’ and dreamed up a plan to bring jazz back to its streetwise, rough hewn roots. His stage persona evoked strident passion and longing as he performed his jazz and blues influenced compositions in venues across Canada finding kindred spirits who appreciated his dream of a “Bawdy House Jazz” revival. Around this time, he became known as Father of the ‘Swing Punk’ sound, a catchy misnomer, since much of his body of work is not ‘Swing’.

Moving to New York and signing with Roadrunner Records resulted in Jake’s third album (self-titled/Defiance).
He spent the next few years touring Europe and the United States.

Disappearance
Upon completion of his 4th album in 2001 (LFDJ), BRJ took a protracted hiatus from the recording industry. The decision to ‘disappear’ was made during recovery from a car accident which prevented him from touring the new record. It served him well.

During those years, he went back to playing solo guitar, enjoying the chance to focus on the ragtime fingerpicking style he’d studied under Mose Scarlett. He still played live, both solo and as a band leader, but used a pseudonym, shaking off the ‘big suit party animal’ persona of recent years. It left many uncertain of his whereabouts.

Jake’s return to the recording side of the music business was marked by the release of Quicksand in 2009 – yet another departure, inspired by Americana, Ragtime, Roots, Gospel and Folk.

The enthusiastically crowd-funded live album, Live & Out Loud, launched October 3rd, 2012. It’s Jake’s 6th official release. Numbers 7, 8 and 9 were not far behind. Watch for Jake’s pet side projects in many genres, including Rockabilly and Punk.

A new album is currently in the works.

Sound, lights and a sound technician are needed for the show. Stage size is based on the size of lineup you've booked. Jake is fabulous as a solo or duet act, but can have up to 9 other musicians, backup singers and even dancers on stage.
The 5-piece is the most commonly booked band size.
Hotels are required for all out of town band members & technicans.
The band can travel to any destination for appropriate compensation and accommodation.