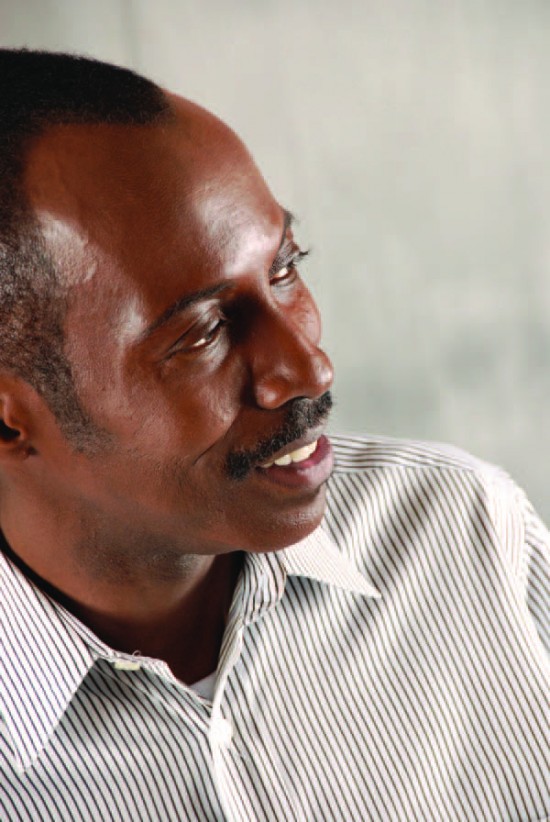 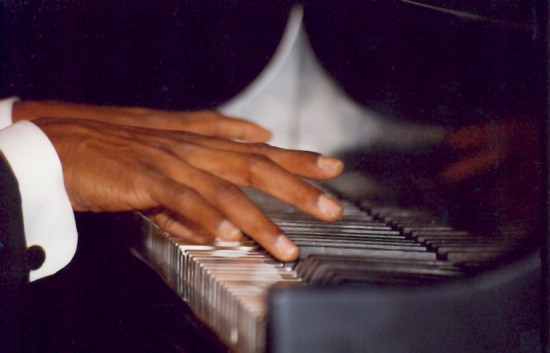 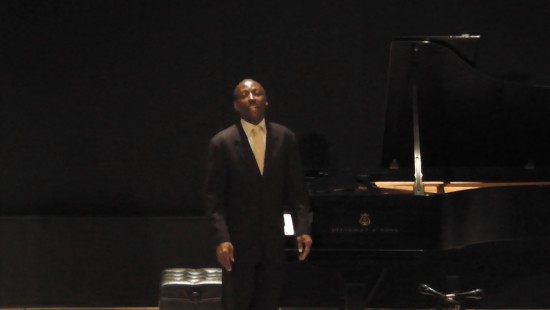 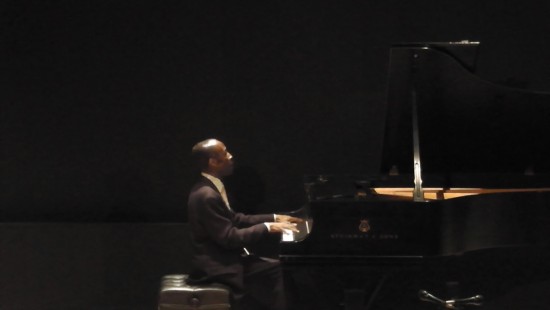 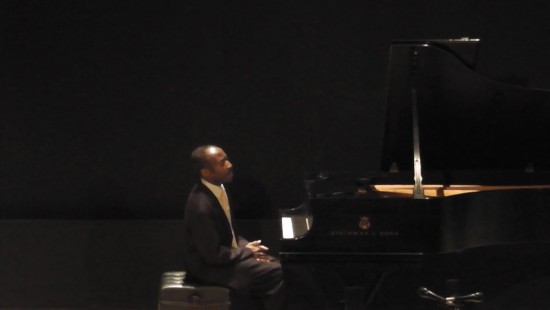 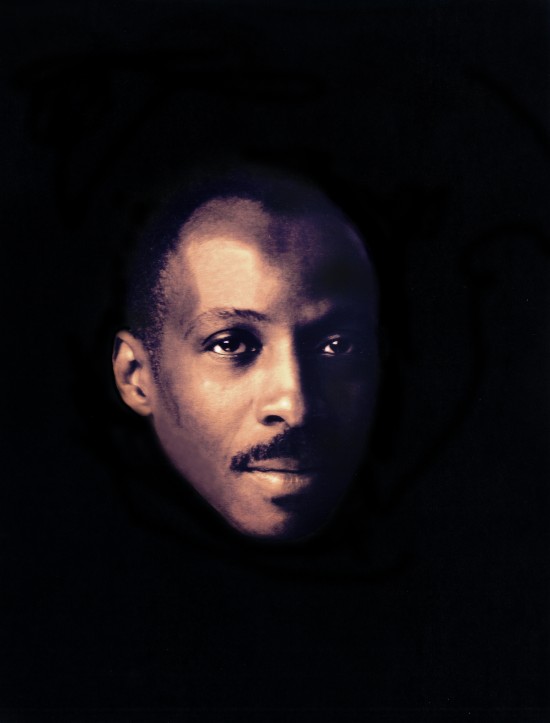 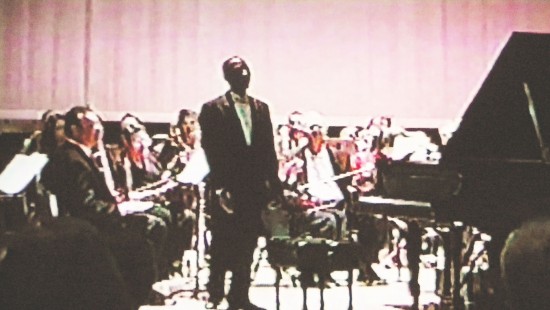 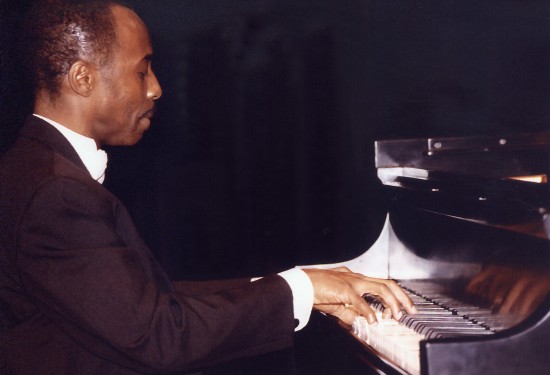 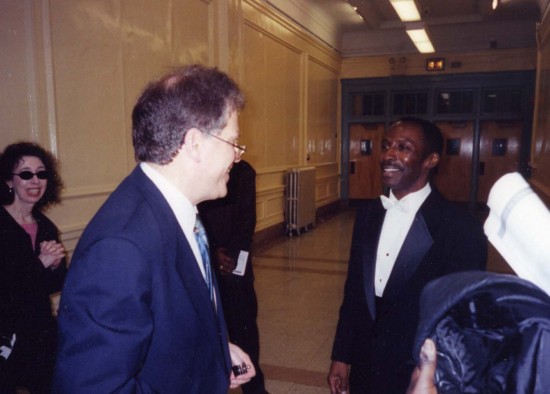 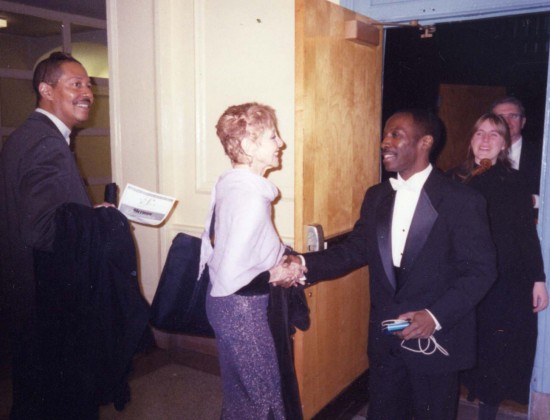 I am a classical pianist. I perform as a solo recitalist as well as having appeared as featured soloist with orchestra. I am available to perform in venues large and small, public and private. My repertoire covers three centuries of classical keyboard music.

Be the first to review Benjamin Bradham, Pianist

As a classical pianist my repertoire spans three centuries of classical keyboard music. My emphasis is on full length recitals/concerts. My top priority is always to connect directly with the audience and, through whatever music I play, to provide an experience that is beautiful, emotionally fulfilling, and which celebrates the genius of the music that the greatest composers have given us.

Pianist BENJAMIN BRADHAM, born in Greensboro, North Carolina, is a graduate of the North Carolina School of the Arts and the Juilliard School where he received the Master of Music Degree. New York solo appearances include Alice Tully Hall, Weill Recital Hall at Carnegie Hall, Caramoor, and Bruno Walter Auditorium at Lincoln Center. He was featured soloist in the inaugural concert of the Community Connections Concert Series of the Kansas City Symphony, on which occasion he was a recipient of a Mayoral Proclamation of Appreciation for cultural contribution by Kansas City Mayor Kaye Barnes. Broadcasts include North Carolina Public Television, WNYC-Radio and WBAI-Radio in New York, NPR (National Public Radio), and WIRA-Radio in Florida. Benjamin Bradham made his first New York appearance as soloist with orchestra in 2003 with the New York Symphonic Arts Ensemble. In 2007 he returned to Greensboro, North Carolina to play a benefit concert for Domestic Violence Awareness Month at the historic Carolina Theatre. On this occasion reviewer Tim Lindeman described Benjamin as "a mature artist with prodigious technical skills", and his playing as "profoundly beautiful".

Many artists I have been inspired by. Too many to list.