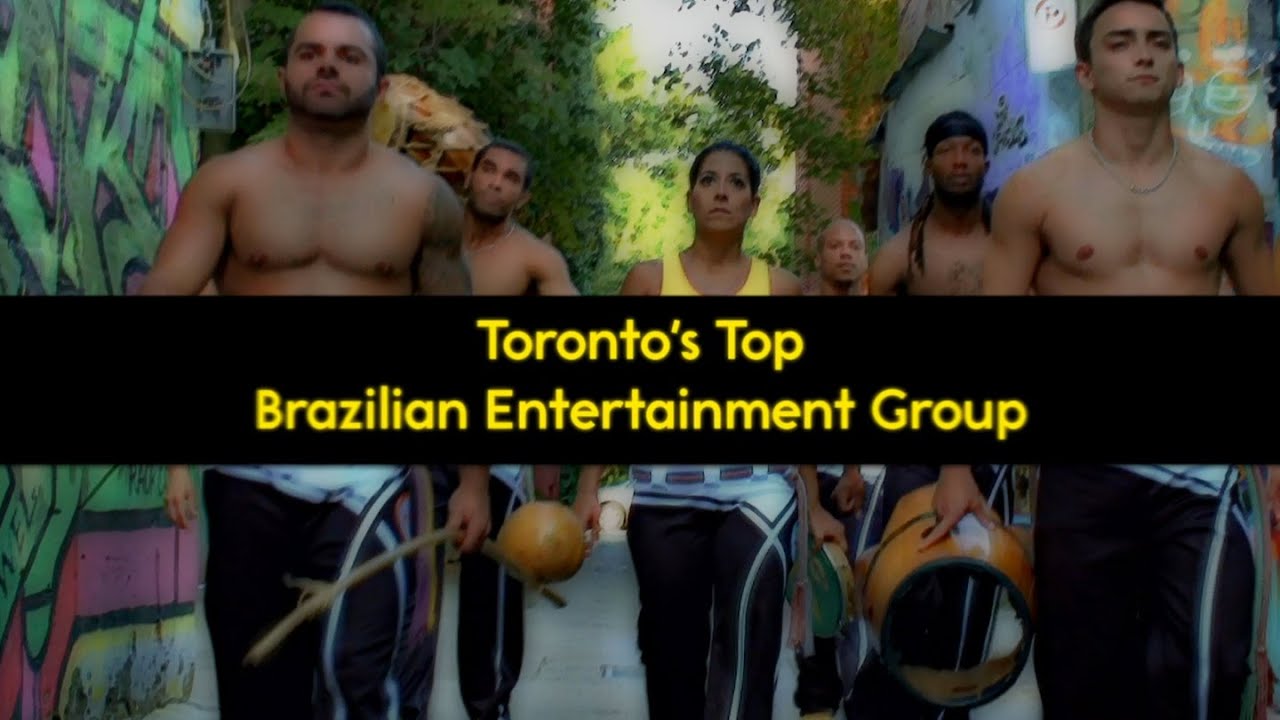 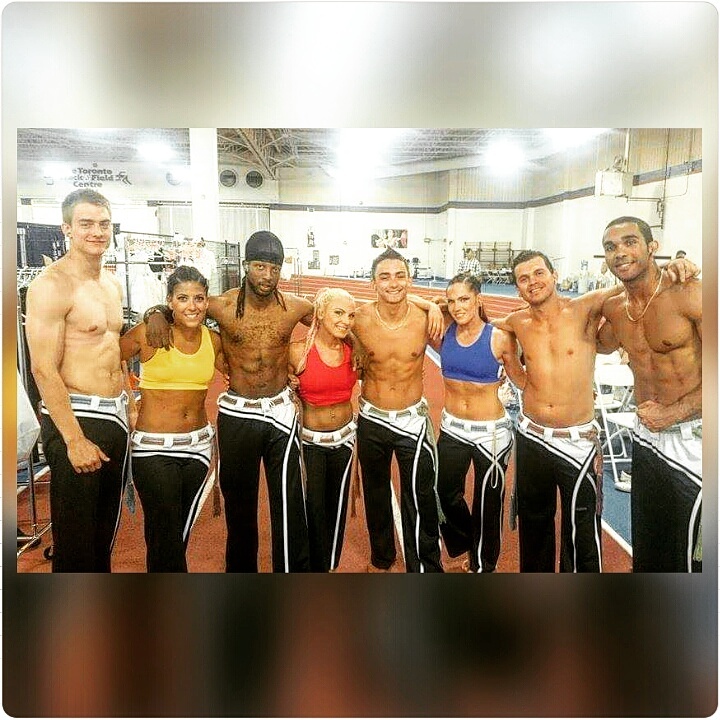 Performing for the 2015 PanAm Games Opening Ceremony in Toronto 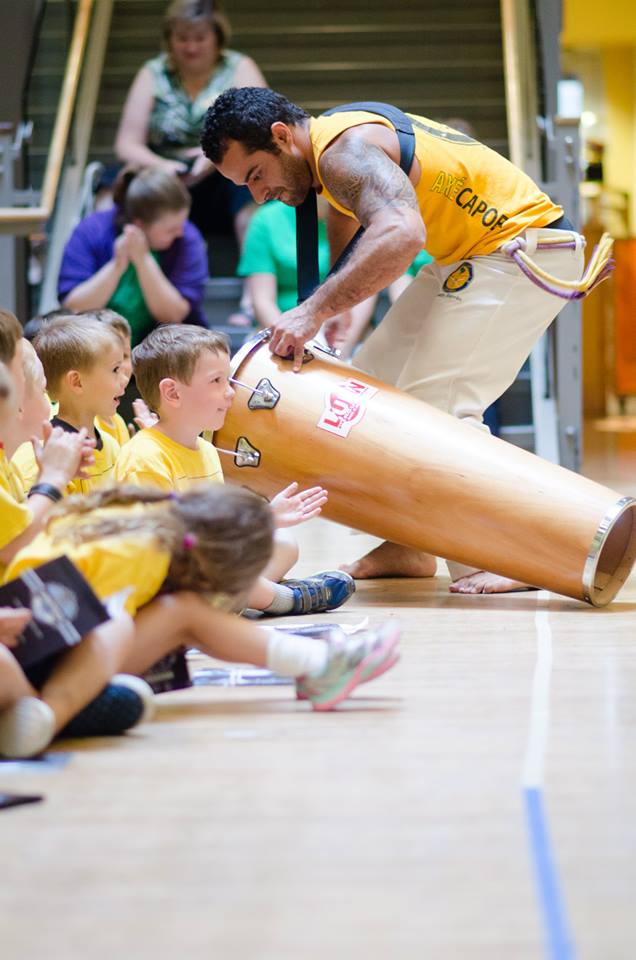 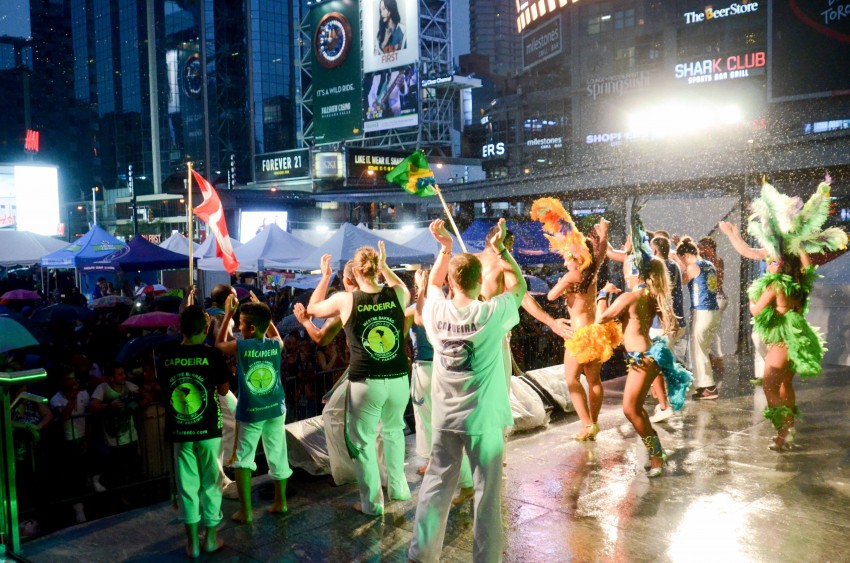 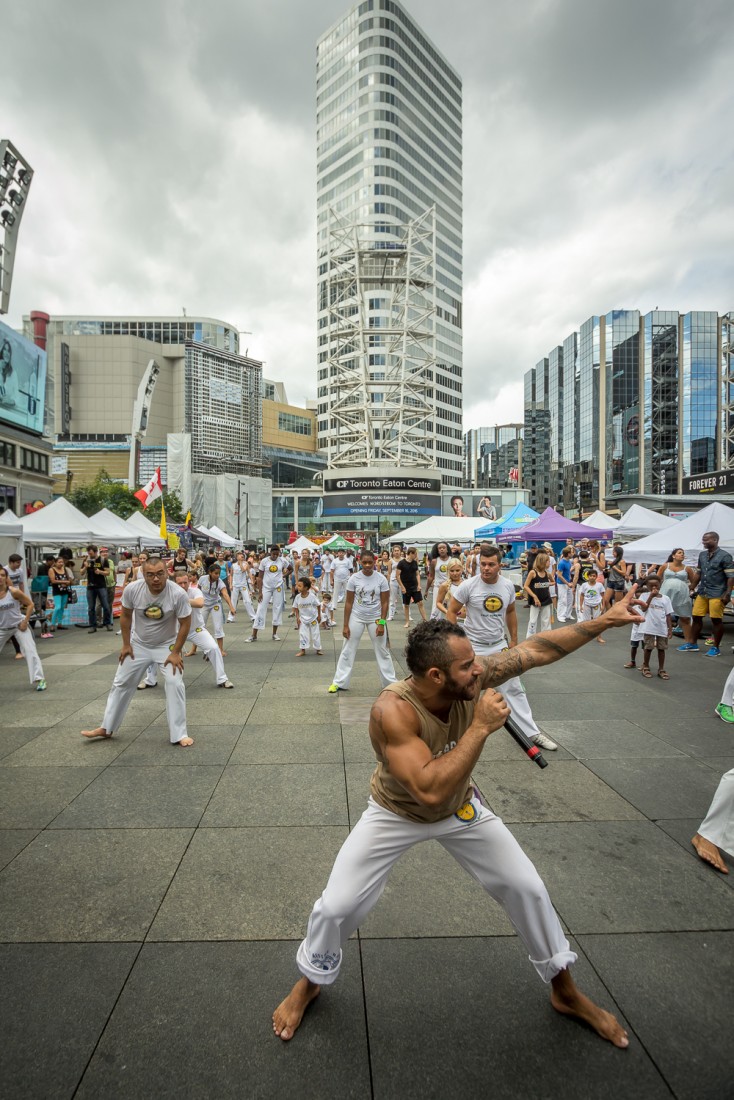 Our team is passionate about what we do. We strive to bring Brazil's energy and heat to our Toronto audience, putting a smile on their face while sharing our rich culture.

We bring the best of Brazilian entertainment to your event. From corporate to private functions, our drummers, dancers and Capoeira acrobats will bring your audience to the edge of their seats!

Be the first to review Axe Capoeira Toronto

Capoeira, Samba, Drums, Dance and Carnaval, are in Brazil's DNA.

We live to party, play music, dance and sing. It is no wonder Brazil hosts the world's biggest Carnival.
Bringing this energy to you through our performances is like being in the Brazilian Carnaval, where music and dance come together... brining happiness and joy to all spectators and participants.

Axé Capoeira began in Recife, Brazil in 1982 and in 1990 the group was invited to perform at the International Children's Festival in Vancouver. In 2001, Contra-Mestre Paraiba started his first class in Mississauga, then opened Toronto's first Capoeira academy in 2006.

Technical requirements range from none, to some audio equipment and lighting.