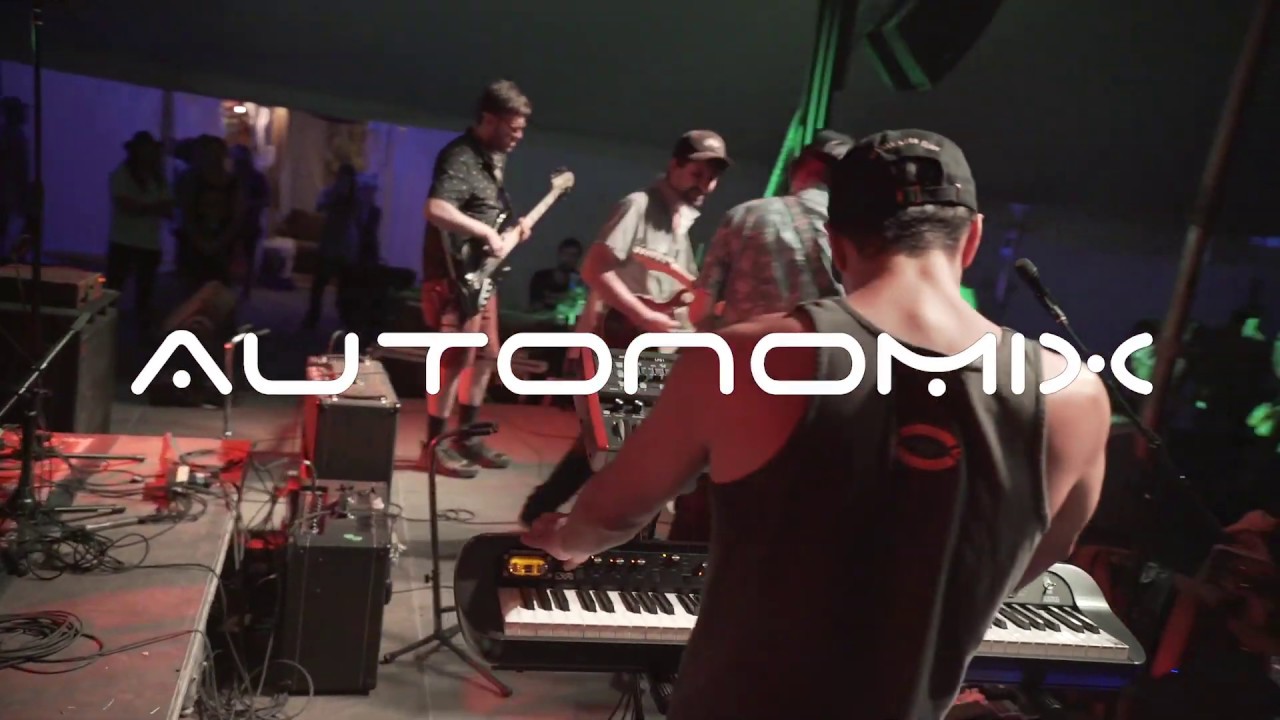 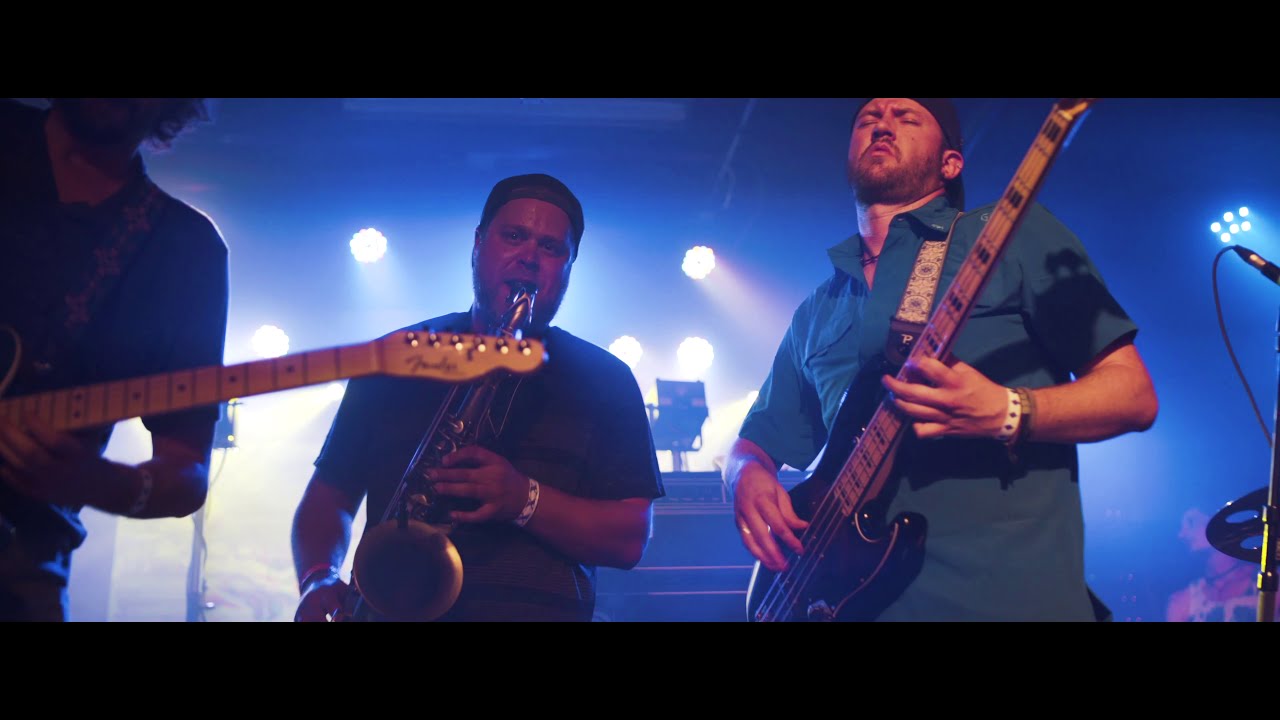 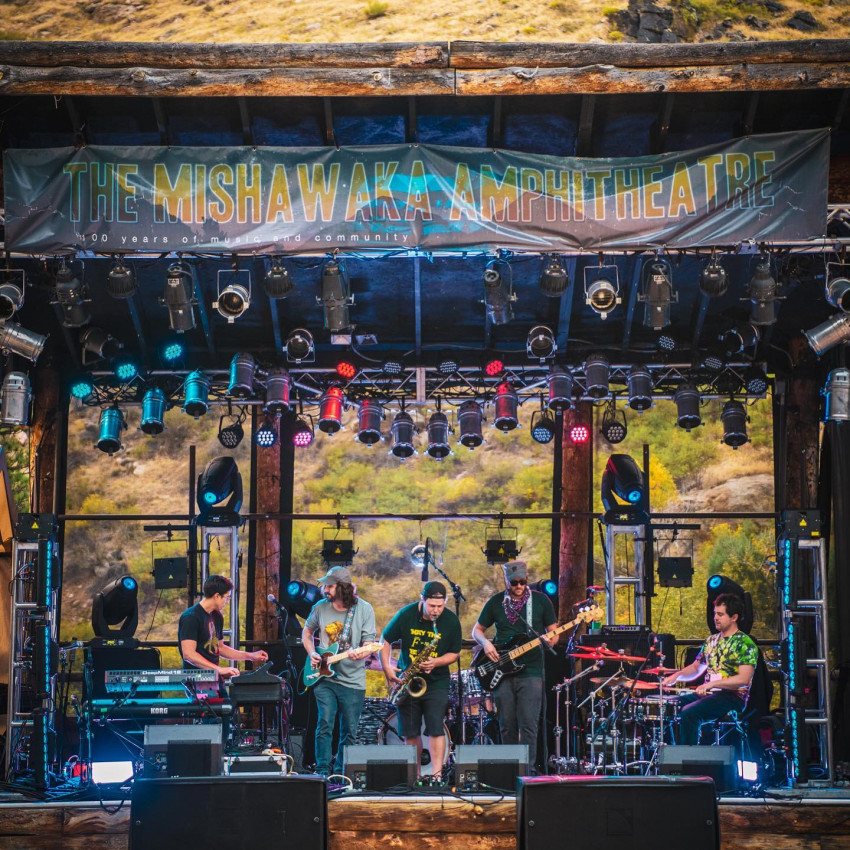 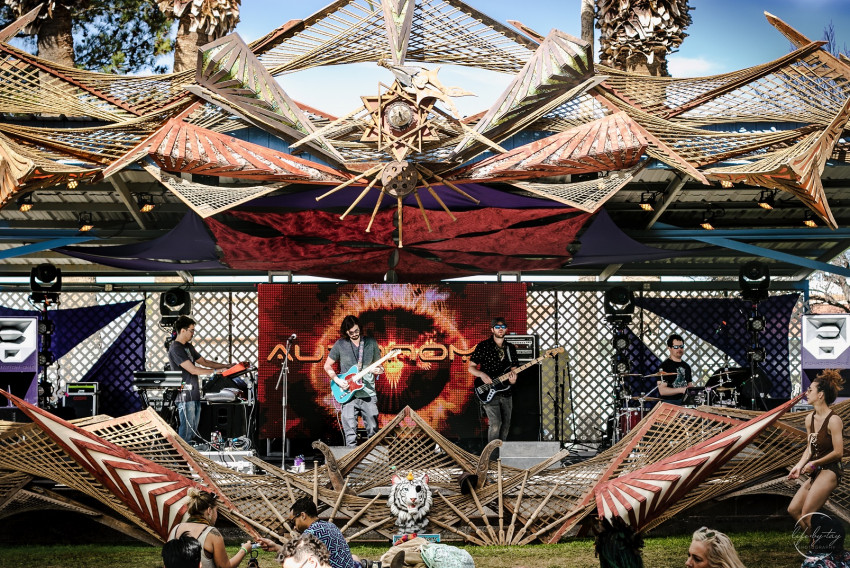 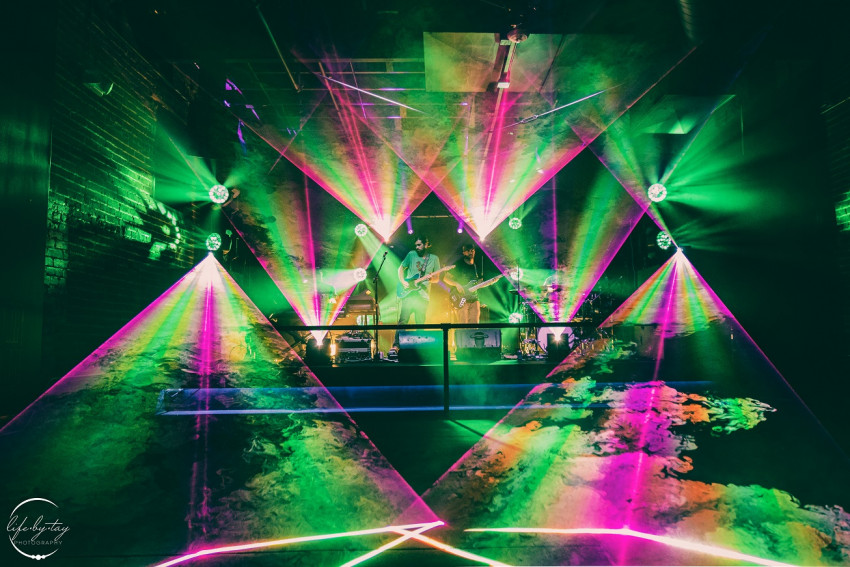 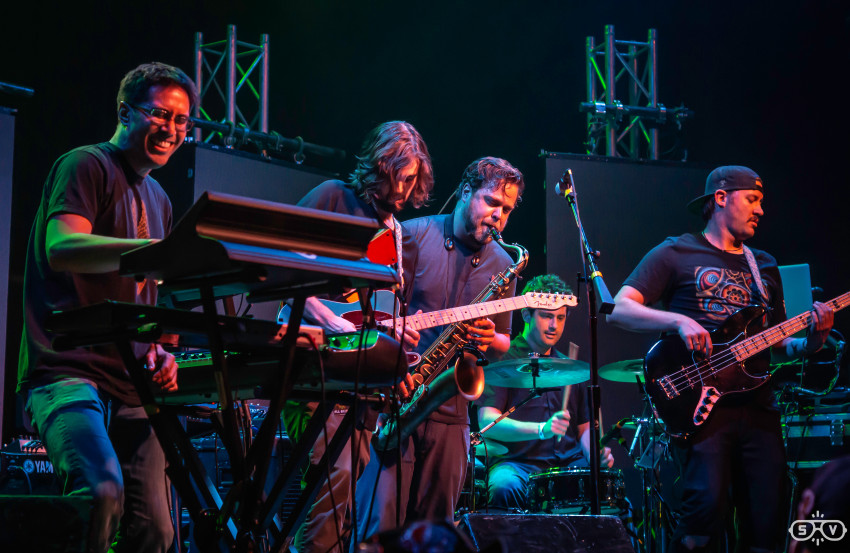 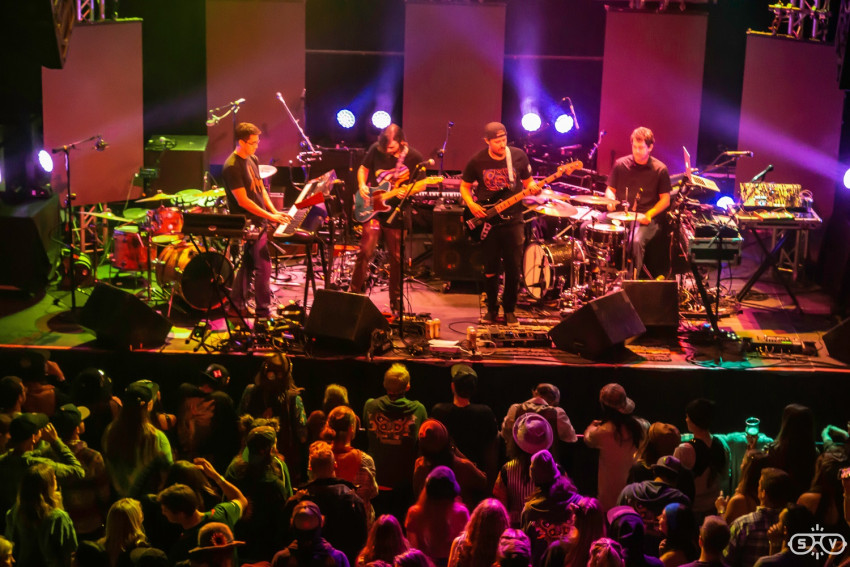 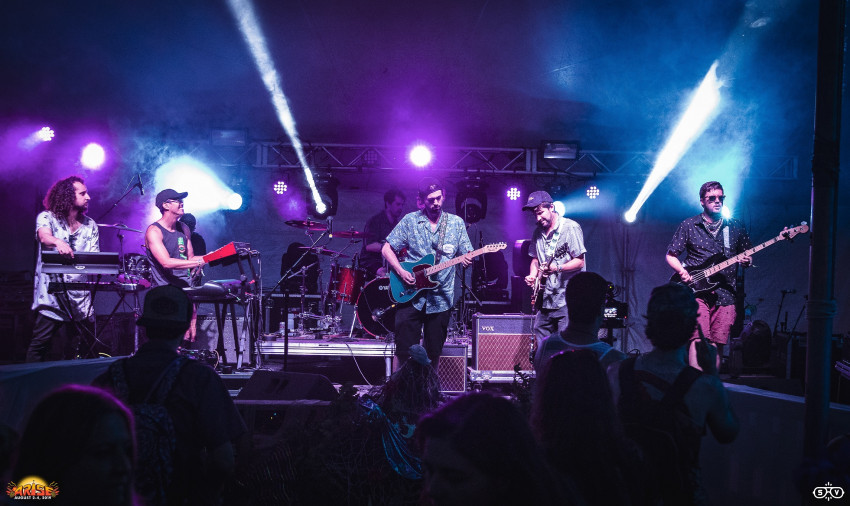 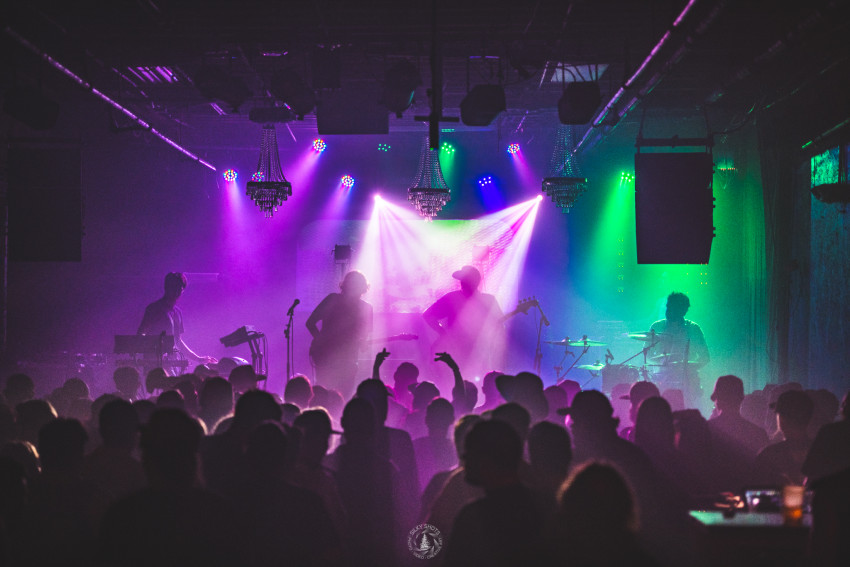 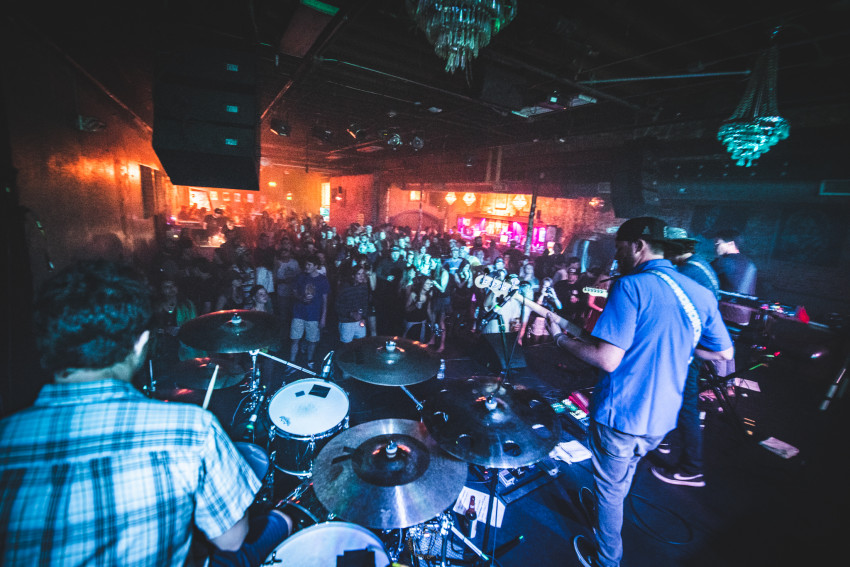 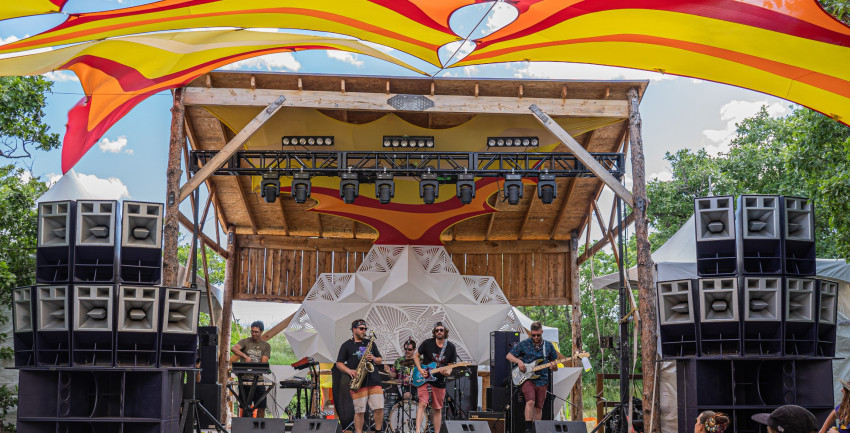 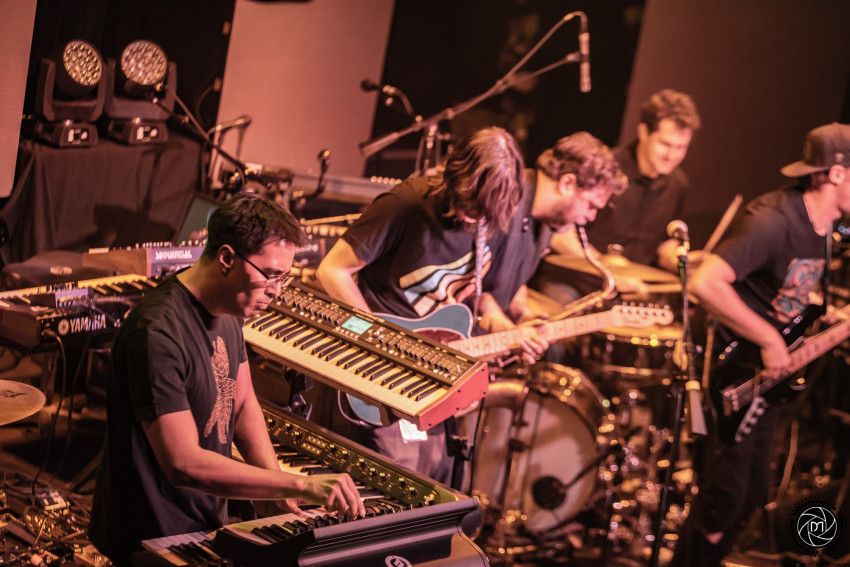 Looking for the type of dance party you'd find at a music festival like Sonic Bloom, Arise, or Gem & Jam? Autonomix is a 5-piece livetronica band that has been making waves in the Denver music scene. We touch on genres such as electro jazz, funk, drum and bass, chill melodic electronica, future rock, and more. We have an great range of original compositions that emphasize improvisation and the vibe of the audience. All music is 100% original and created in the moment without the use of laptops. Fans of live instrumental music will love this!

Be the first to review Autonomix

Autonomix is high energy psychedelic space-funk with tastes of drum ‘n’ bass and ethereal dancetronica. The true magic lies in their live shows, bringing elements of jazz, funk, space rock, psychedelic jam, and modern electronica to showcase and reflect the vibe of the audience. The 5-piece is based out of Denver, CO.