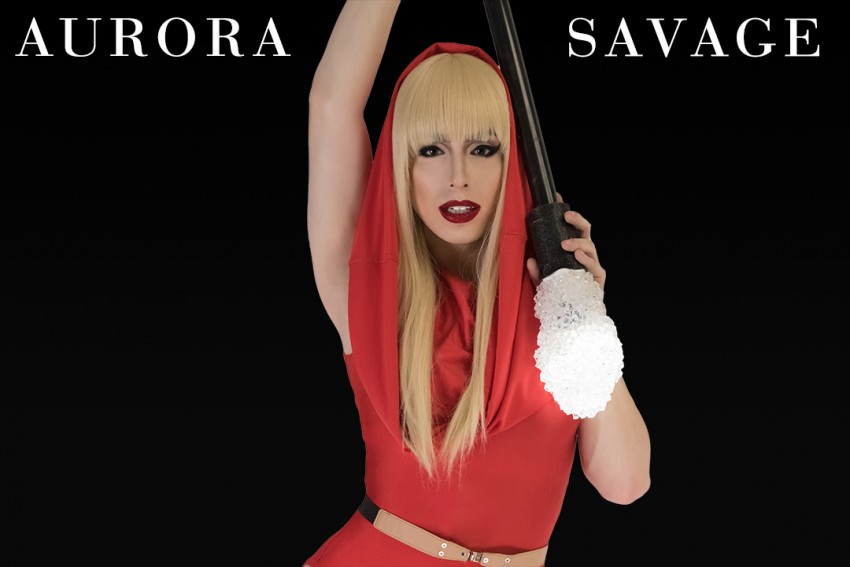 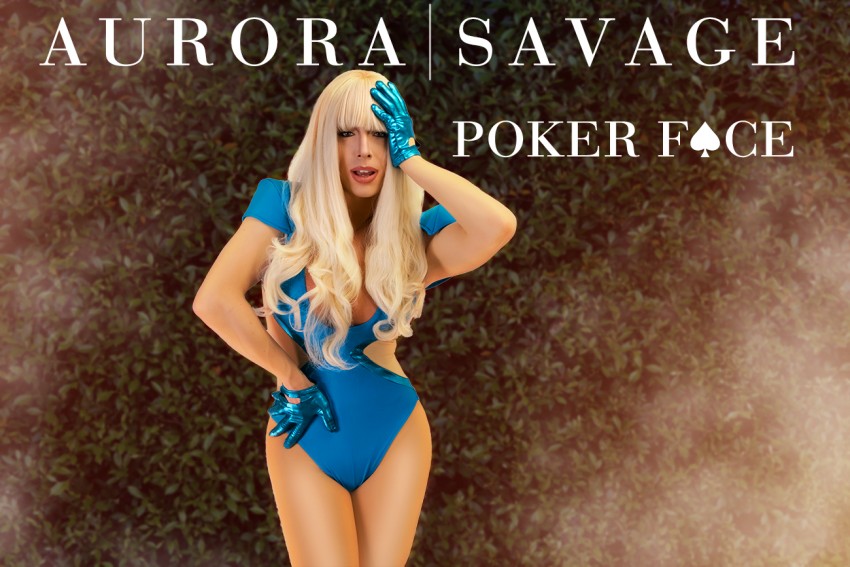 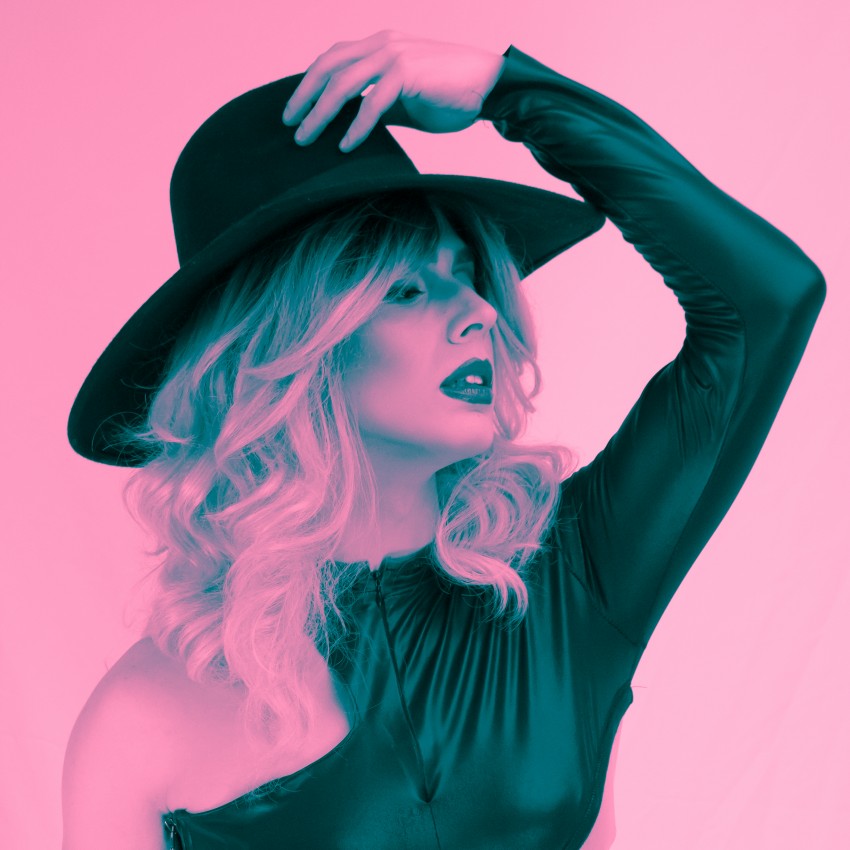 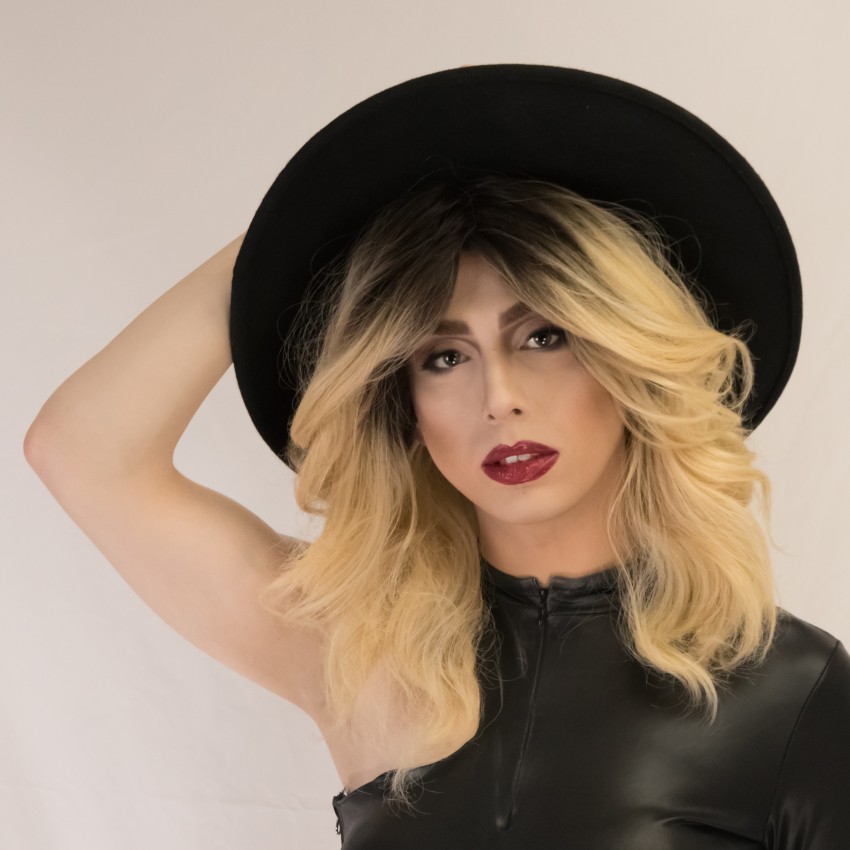 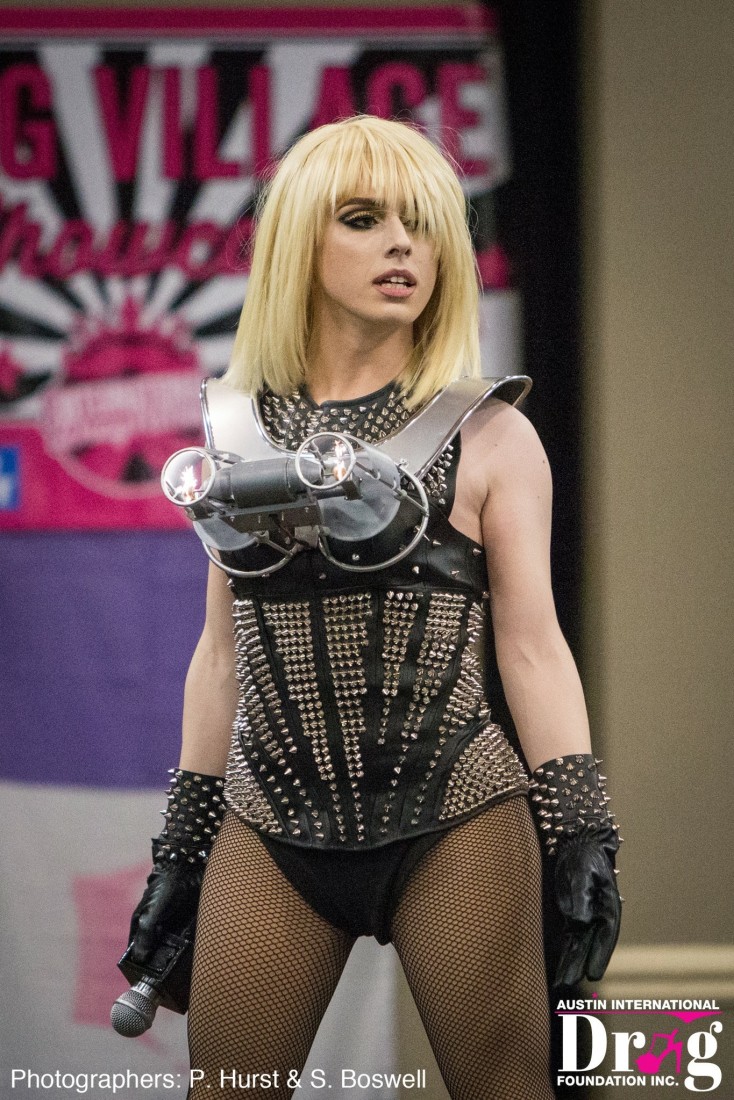 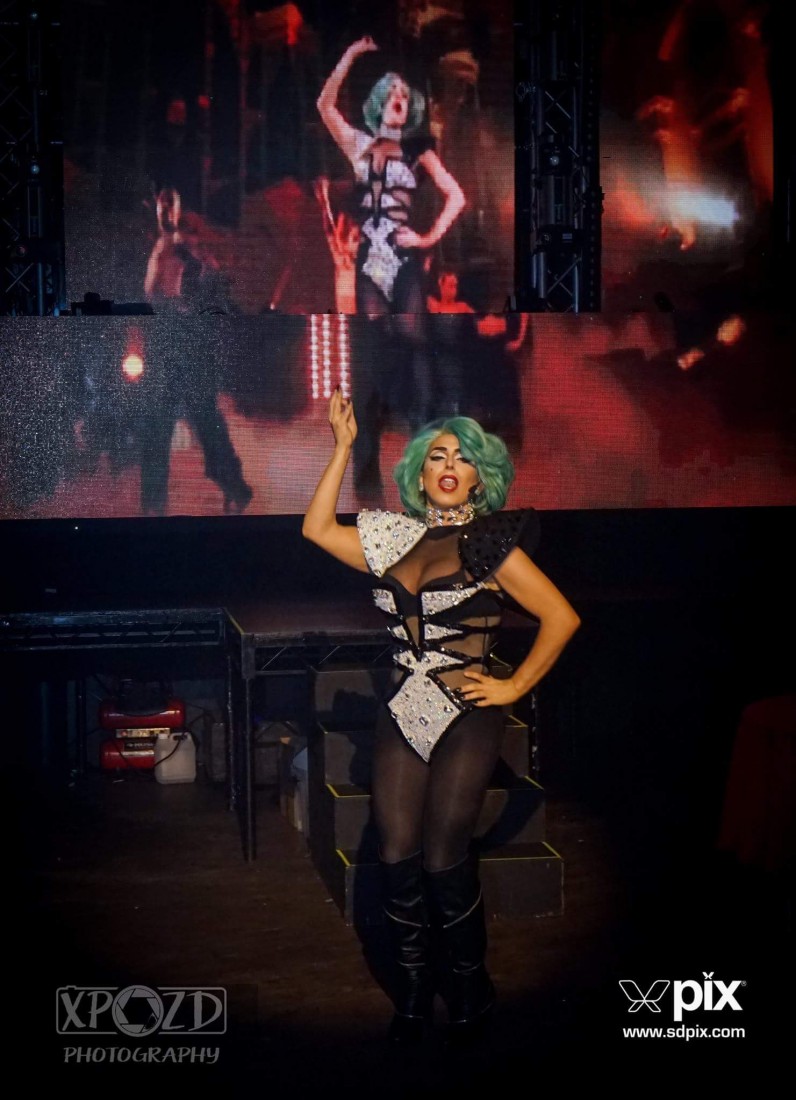 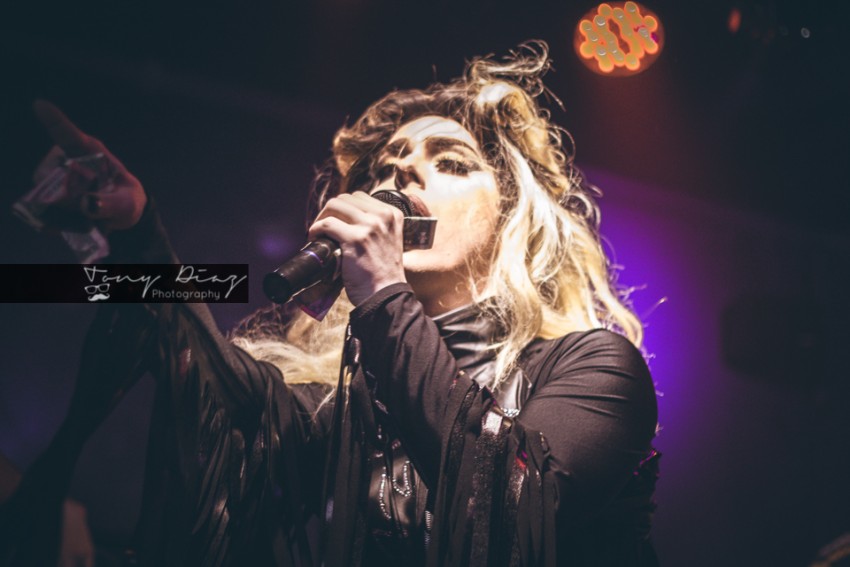 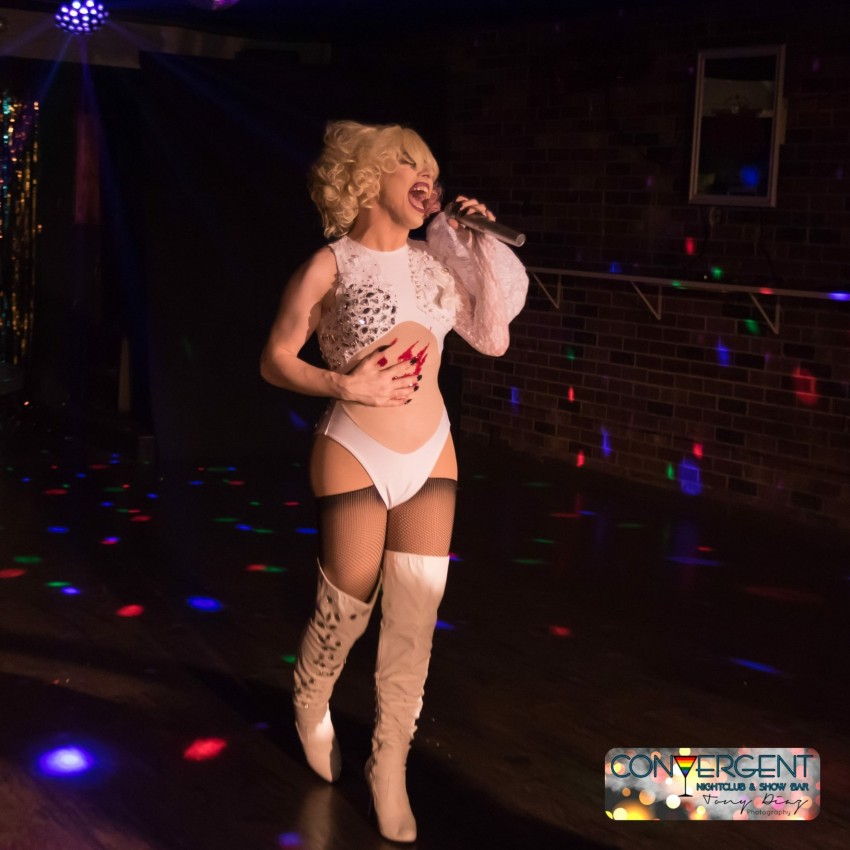 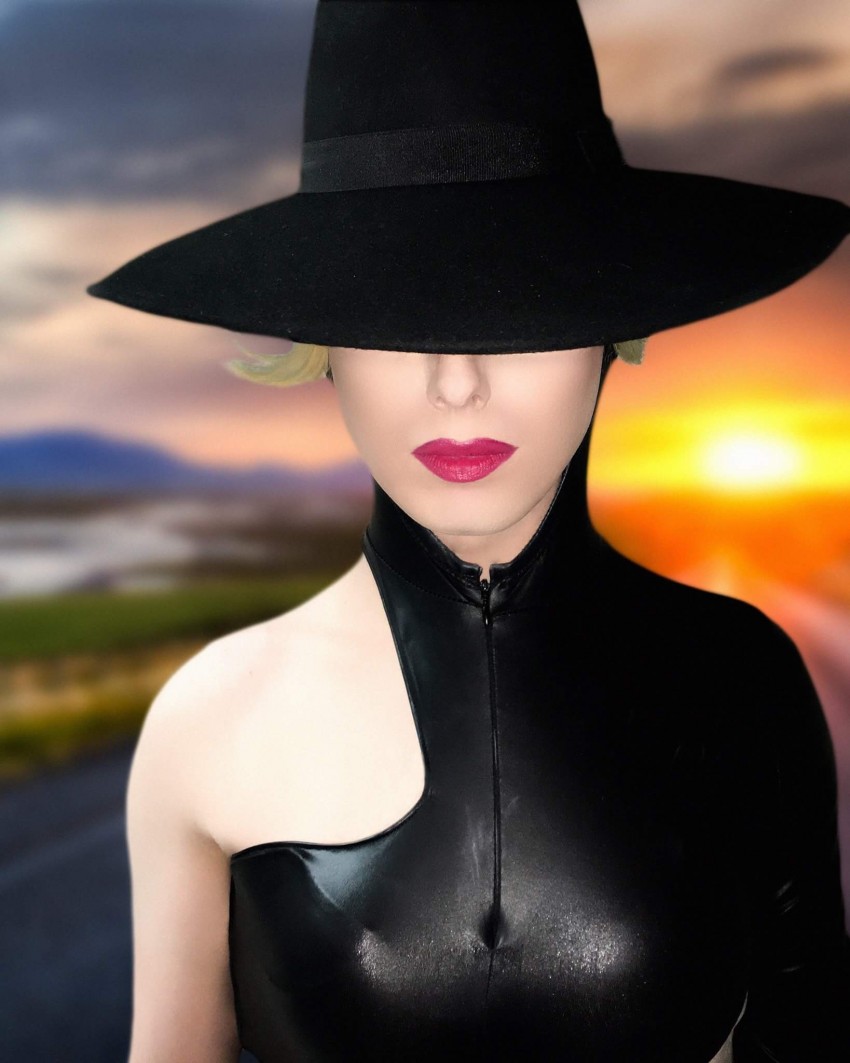 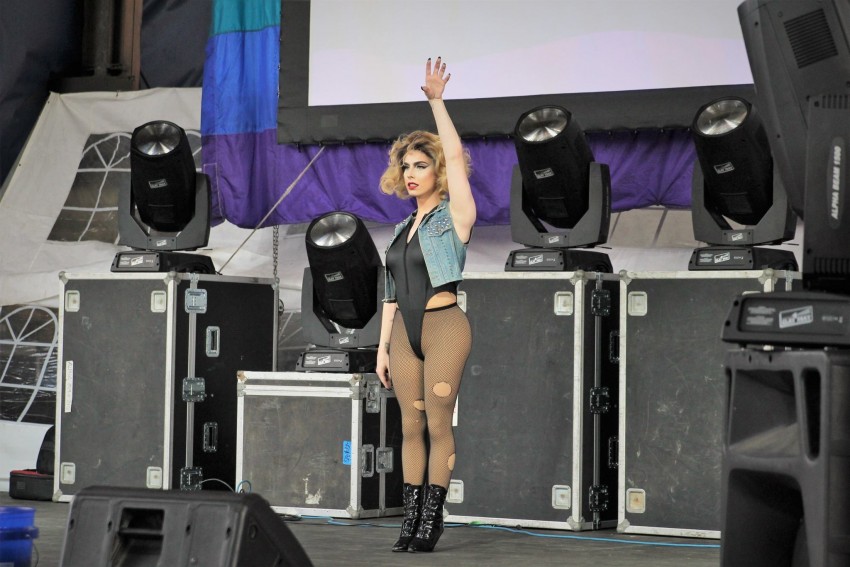 Aurora Savage is a lip-synching drag artist/female impersonator specializing in his impersonation as Lady Gaga. Located in the Rocket City, Huntsville, AL, Aurora and his partner Tony Diaz (The Drag Husband) construct some of Lady Gaga's most iconic looks and props such as the Disco Stick and Pyro/Spark Bra as seen in The Monster Ball and the 2009 Much Music Awards performance of LoveGame/Poker Face. Though only 5 years in the business, Aurora has represented 4 pageant titles, an ambassadorship for the 2016 Austin International Drag Festival, as well as multiple headlined events. From "The Fame" to "Joanne" Aurora Savage is the Perfect Illusion.

Be the first to review Aurora Savage

From head to toe, Aurora Savage is Lady Gaga. On stage, she has the look, attitude, choreography and energy you would expect from a Lady Gaga performance. Offstage she loves to meet and talk with others while maintaining a calm and pleasant attitude.
Aurora is always on time, if not a little early. She is dedicated to her craft which drives her to maintain a professional and level-headed attitude.

An important note, Aurora is a lip-sync artist. All performances are mimed to a track of Lady Gaga's vocals.

Casey Durrough started his career as a drag artist/female impersonator, named Aurora Savage, in April of 2012 in Atlanta, GA. From the start, he was told by mentors, friends, and patrons how much he looked like Lady Gaga. He started regularly performing Lady Gaga and began learning choreography and styling himself after the star.
In 2013 Aurora Savage moved to Savannah, GA where he performed at Club One. It was there he met his partner, Tony Diaz, and in December of the same year, they moved to Huntsville, AL. Together they spend a lot of their free time choosing from Lady Gaga's wide array of looks and constructing some of the most iconic pieces such as music video and live performance looks, to props such as the Disco Stick and the Pyro/Spark Bra seen in The Monster Ball Tour and the 2009 Much Music Awards performance of LoveGame/Poker Face.
Currently, Aurora travels regularly throughout the Southeast in cities such as Knoxville, TN, Atlanta, GA, Panama City Beach, FL, as well as frequent travels to Texas and California.
2018 is set to be a major year of growth and opportunity for Aurora with new costumes, sets, and travels.

All sets are done with a track and the sound is a huge part of the field. For maximum impact, the sound system should be of decent quality with loud, clear speakers for the performer and audience. If lighting design is an option it can be greatly utilized. Aurora has video backdrops ready and available for select sets if a screen or projector system is available.

Current available sets
(Any set not listed may be requested)

*All acts, including "live", are lip-synced. A "live" performance consists of a live performance track and a prop-only microphone for effect.

Occasional props may require a short set up time.

Occasional microphone stand may be requested