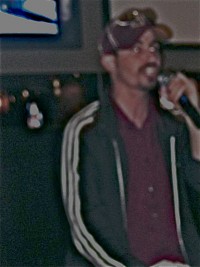 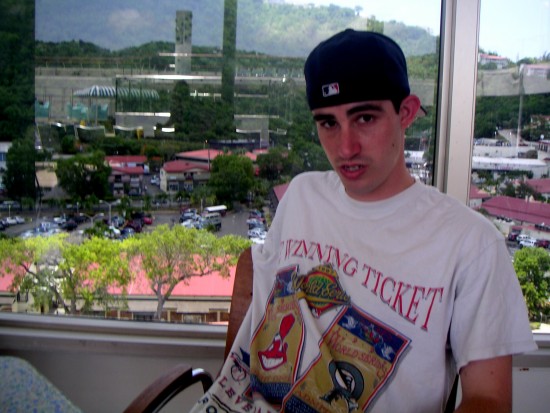 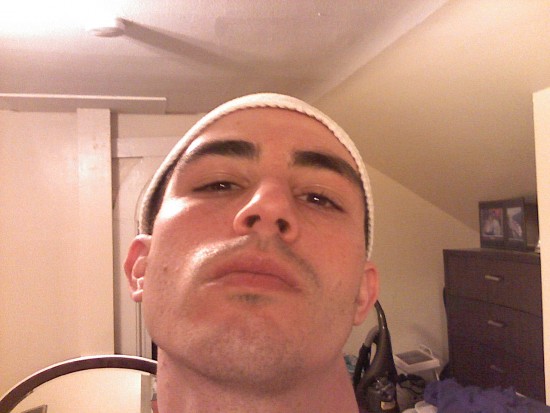 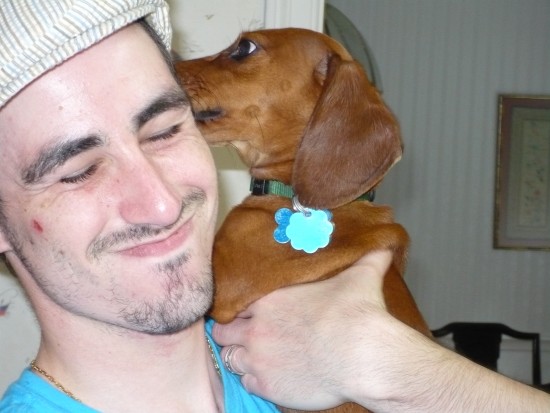 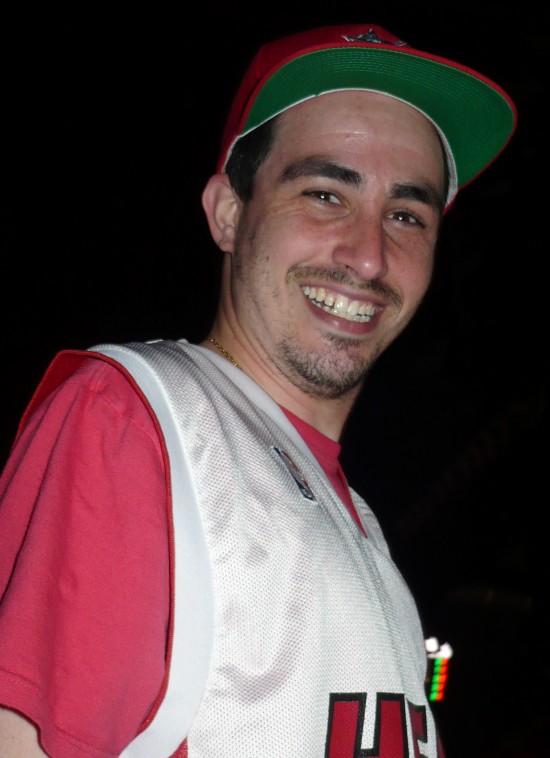 I'm an MC from Brookline, MA that spits unique speedy coherent flows over home made beats. One of my songs have been featured on a digital mixtape (Coast2Coast Mixtape) I recorded a 4 song demo that's been circulating around. Have not yet performed live.

Be the first to review Ari Y.

Bodies will be movin and tha speed of my spits will captivate & blow minds.

Music can be part of a person's life. For Ari Y. it IS his life.

It was in his senior year of high school, that his songs were appreciated, as it earned him a stint as a rhythm guitarist and lyricist for the short lived pop-punk band "Nothing New".

Around the same time, Ari Y. was developing a love for hip hop and rap, and was soon using his lunch period to free style against classmate and lyrical mentor, Rain Harrell, who taught him the basics of flowing. Ari Y. was determined to keep perfecting his skill, and continued to free style and write raps.

During his undergrad years at Florida Atlantic University, Ari Y., co-formed the pop punk/alternative band "Evergreen Effect" with long time friend Josh, where he contributed vocals, played rhythm guitar, and then later on, played the drums. It was in Evergreen Effect, Ari Y. displayed his rapping skills on the acoustic backed song "Chilled Out". While satisfied with the flow, Ari Y. felt he needed to sharpen up his skills before he could consider himself an MC.

Ari Y. moved up to Boston to marry his wife, Bethy. He tried to form a hard-core punk band, but it was unsuccessful. With music & writing being so important, to him, Ari Y. kept on practicing and writing raps.

He began showing his written flows to his co-workers, who responded with constructive criticism. Pouring his heart and soul into his continuous writing, he reached a level where he could be considered a legitimate MC by those who read and heard his flows.

A MacBook Pro purchase gave Ari Y. the opportunity to tinker with beat making to match the written flows. It wouldn't be until August 8, 2010 that Ari Y. entered Side 2 Studio in South Boston and recorded a 4 song demo. These tracks can be found on (link hidden).

I currently do not have a DJ, so I would need a DJ at the venue to spin my instrumentals.

Who I Be, Brookline Residential, I Don't Care, Just Roll With It, For Sarah.