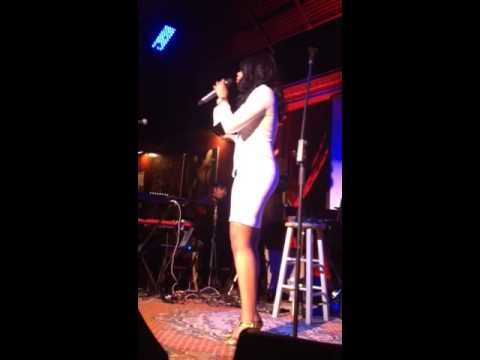 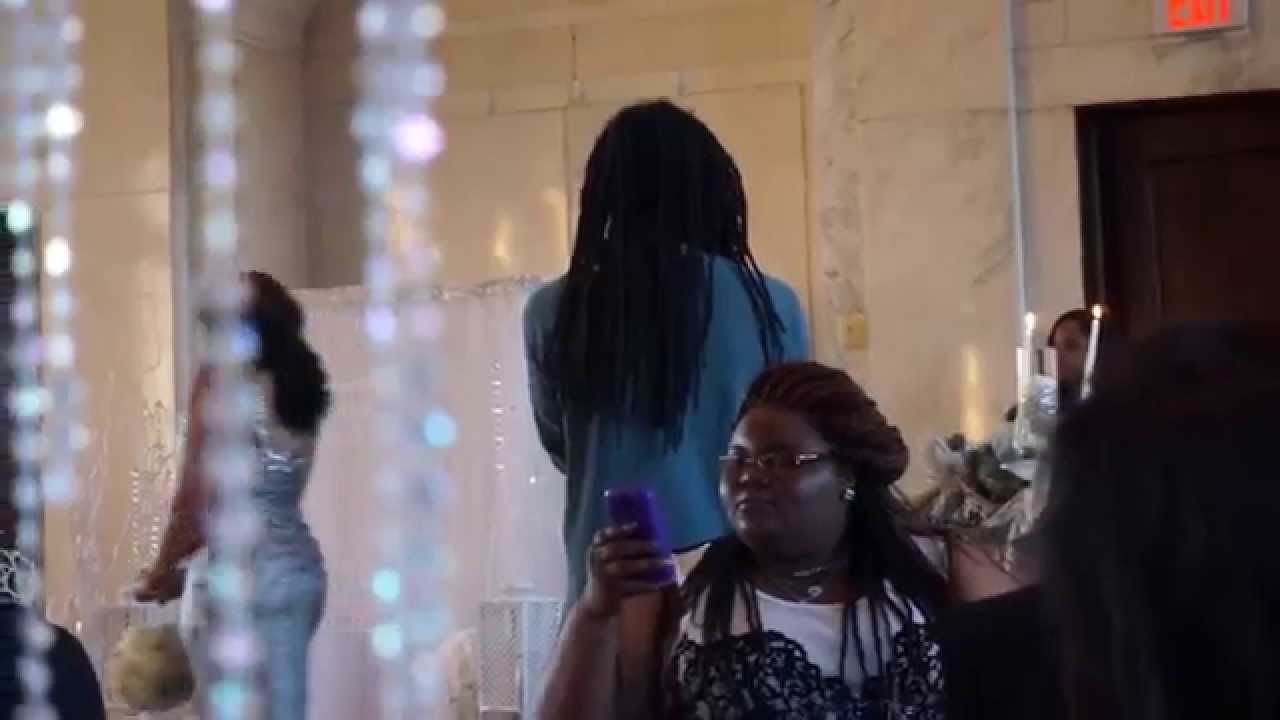 Wedding Performance - (Whitney Houston) I Believe in You and Me 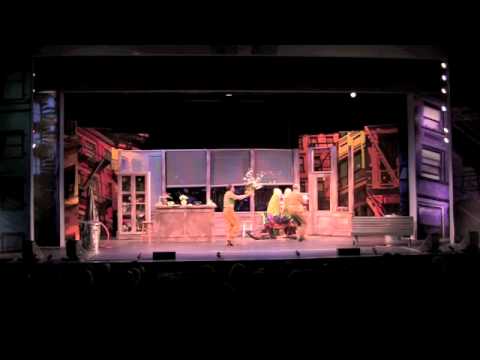 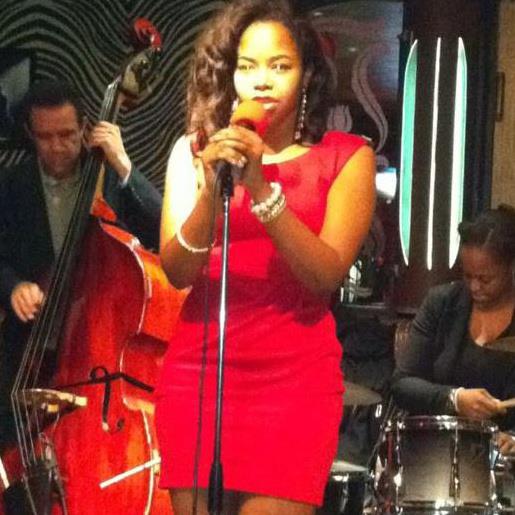 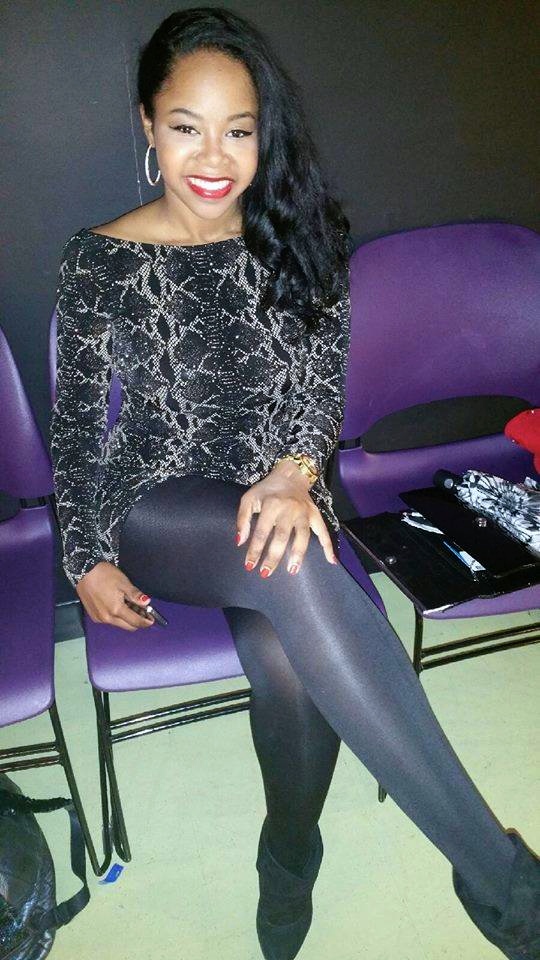 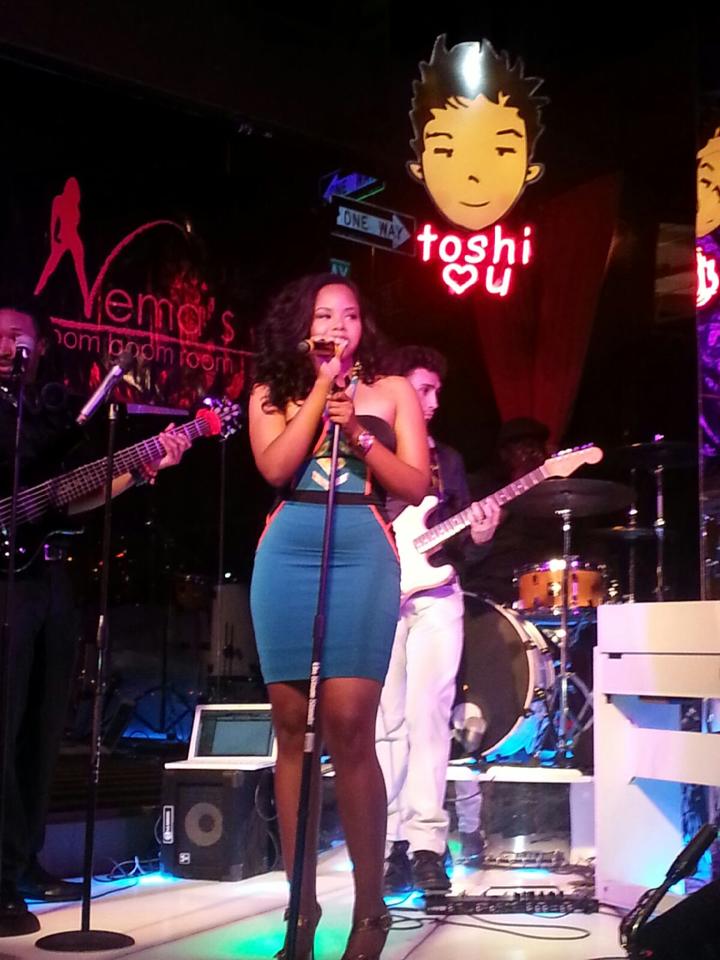 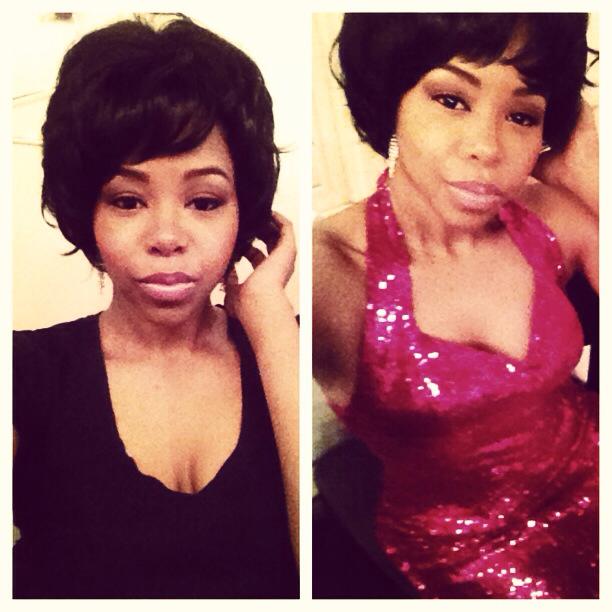 Ari Wise is a captivating and powerfully trained R&B, soul and musical theatre vocalist. Holding 17 years of vocal performance, she was trained by Dr. Lena McLin. Dr. McLin is attributed to developing artists such as (link hidden)lly, Chaka Khan and Aaliyah. Soon after earning her B.A in Theatre & Drama from Indiana University, she was cast in the Off-Broadway production, "The Odyssey" in New York City.

Ari continues to wow stages with her voice and songwriting talents. Recently, she has had the pleasure of being an opening act for artists such as Lil Wayne and Elle Varner. In addition, Ari had the honor to perform a private set for music mogul L.A. Reid. Ari is currently working on her first EP.

Of course Ari Wise had the big Tina Turner solo during her medley show with the Indiana University Soul Revue, and she performed beautifully! If you want the power, professionalism, and poise...then you get it with Ari Wise!

What a voice and presence! Our family's 4th of July weekend on the lake truly enjoyed Ari's talent. Would love to see her on Broadway or other venues. The McGee Family's highest recommendation for any venue from Broadway to private parties.

Ari Wise sang two songs at my wedding and they were both spectacular. She also adjusted her song when there was a mishap with the wedding party's timing. She arrived at the wedding and the rehearsal on time and dressed beautifully for the occasion. I would absolutely use her services again and refer her to friends!

Born in Gary, Indiana and raised in Chicago, Illinois, Ariana started singing at the age of eighteen months. After years of off-key singing to Patti LaBelle, Rachelle Ferrell and Whitney Houston synonmously with Barney tunes, Ariana's grandmother convinced Ariana's mother, Leslie, to invest in vocal lessons. At the age of six, Ariana started training and her professional singing career began.

At the age of eight, Ari took on her first starring role as Annie in a regional production of the musical. She received rave reviews by the regional newspapers as the spunky, orphan. Soon after, Ari would again land her face in the local newspapers as she had the rare and rather spontaneous opportunity to sing with her vocal inspiration, Patti LaBelle. Receiving rave publicity for her young soulful voice, the legend herself, Miss Patti LaBelle, told the youngster to "pursue singing with everything you got it because that was me when I was eight years old!" By the age of ten, Ari was a well-known performing artist around Gary and Northwest Indiana-- singing for birthdays, retirement parties, any place that would allow her to sing.

At the age of 14, Ariana approached her mother about producing a project of her own original music. Her mother immediately supported her dream. Writing and co-writing many of the songs on the lengthy two- year project, Ari's EP was released on her 16th birthday. Her single "Not Good Enough" became an instant Midwest hit, receiving heavy rotation on Chicago's Power 92, WGCI 107.5, and V103. Due to her hectic schedule she was forced to homeschool her last two years of high school as she found herself performing all over the Midwest as an opening act for artists such as One Chance, Shawnna, DJ Drama and Lil Wayne. After the success of her first R&B project, Ari was faced with the difficult decision: pursue her music career or go to college.

Ari earned her Bachelor of Arts in Theatre & Drama and English in three years with honors from Indiana University-Bloomington. Throughout her tenure at Indiana University she starred in several large musical productions: Aida (Aida), Vanity of Power (Yatta) and RENT (Joanne). Soon after graduating, Ari landed her first professional theatre role as Crystal in Little Shop of Horrors. The rave reviews made by the Baltimore Sun and Washington D.C. Theatre Scene Review catapulted her career to New York City to star in two Off-Broadway musicals: Odyssey: The Epic Musical (Calypso) and Talent 101 (Domonique).

After God, music is Ari's first love. She is currently living in New York City and working on her EP.

My solo performance will require a microphone.

Other songs available upon request

Cory J. said “I used Grant for my marriage proposal in Central Park and he helped to make the moment all I hoped it would be. I could listen to Grant play all day and…”

Kelly W. said “Lynda Starr performed for my sisters surprise singing telegram and blew everyone away! My sister was so happy and it was that extra special touch I needed…” 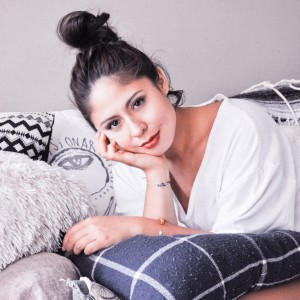 Jeffrey G. said “She sang to my girlfriend while I proposed to her, on Valentine's day. Kira was professional and sounded amazing. My girlfriend was happily surprised.…”