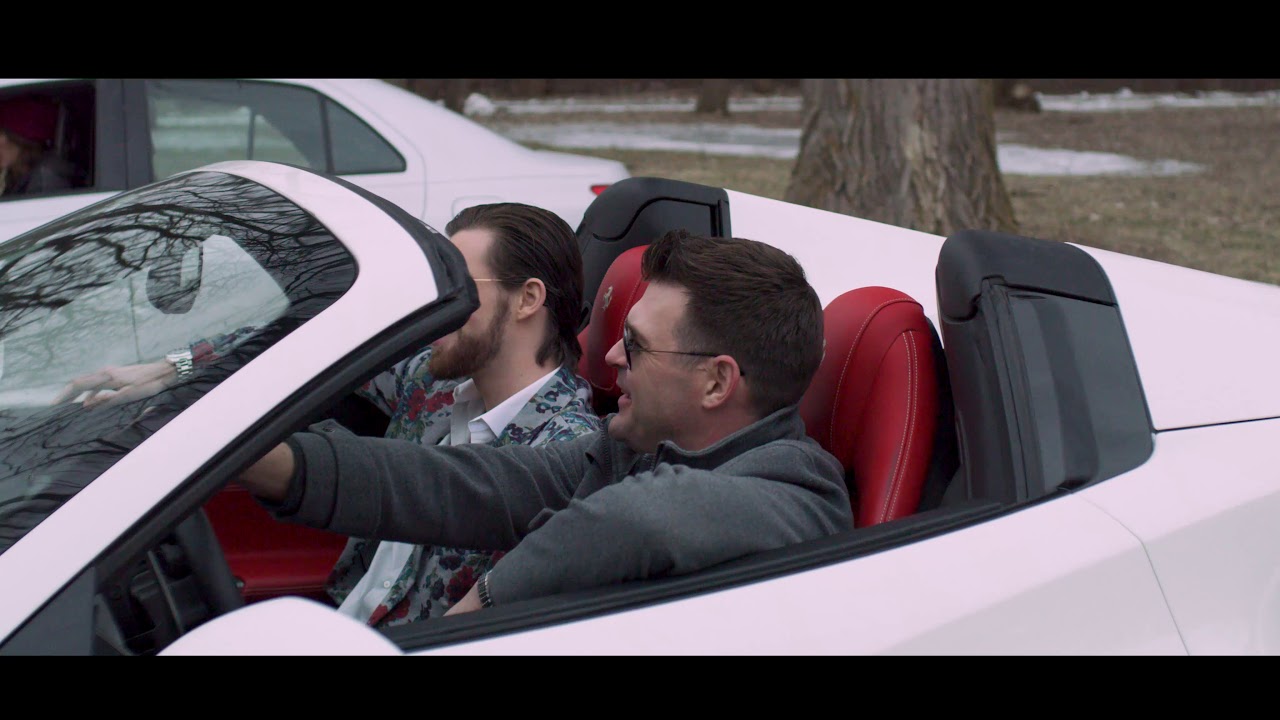 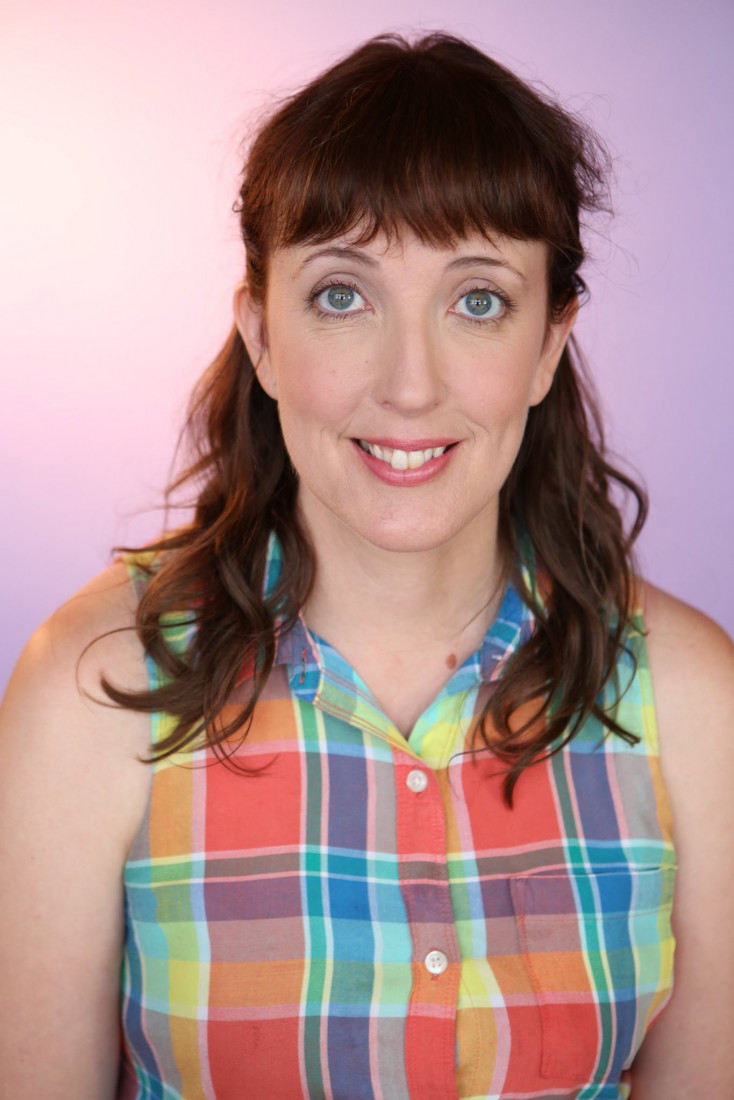 "I might be able to find that book for you"!

"I know better than you do"!

Need someone for a commercial or to promote your business?
Contact me!

I have been acting and entertaining others for many years!
Some of my projects include:
* I cowrote and starred in an Amazon Prime series, "Broke AF" as the character "Polly".
* I appeared on the 100th episode of "Family Guy"
* I played an ambulance driver in the famed movie "Mollywood"

I can do anything and I can make your project great!

I plan to use Anna again in the near future!
She was creative as well as versatile. :)

Thank you, Bryan. It was fun working on your Kickstarter video!

Anna was attentive to our direction and played her part confidently and well. She arrived prepared and willing to work. It was a smooth experience working with her and definitely would again.

Hired as:
Actress
Write a Review