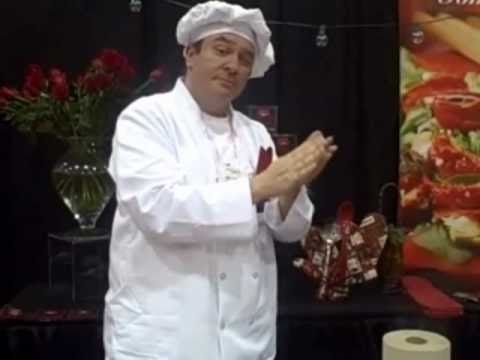 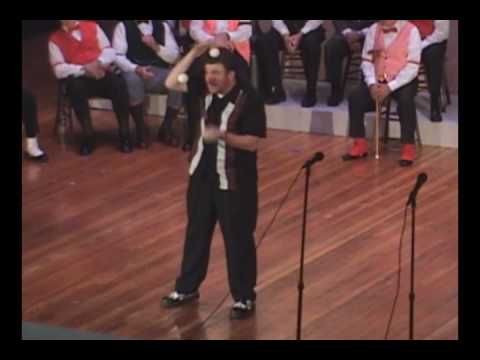 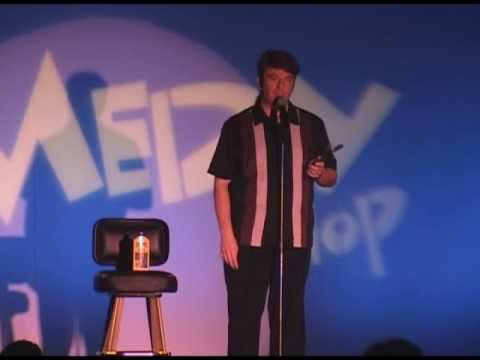 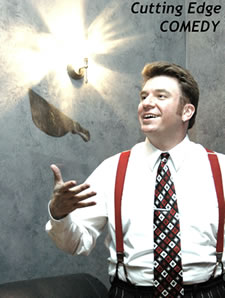 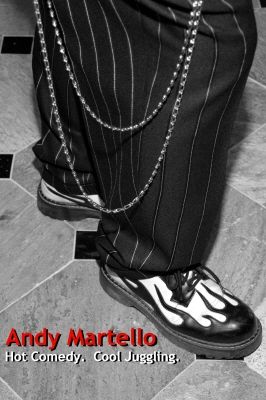 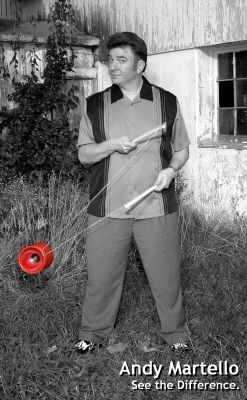 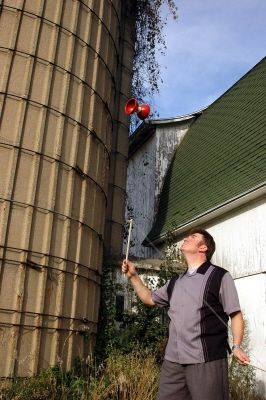 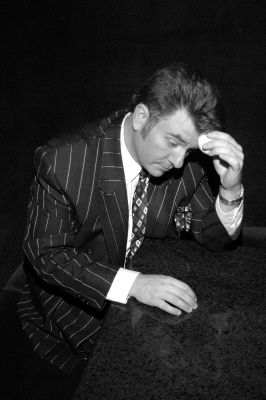 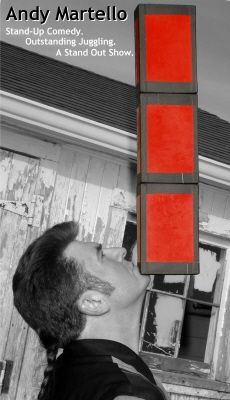 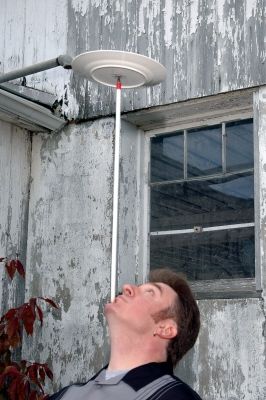 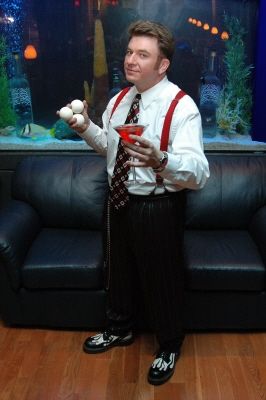 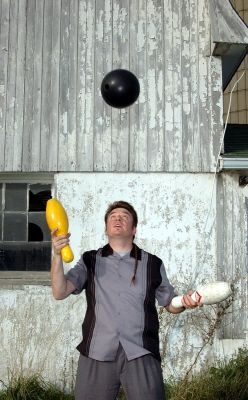 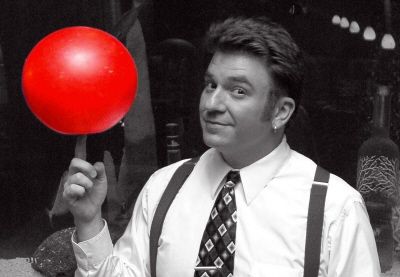 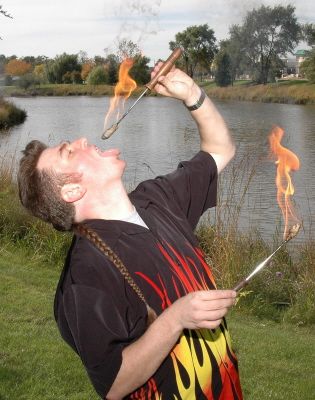 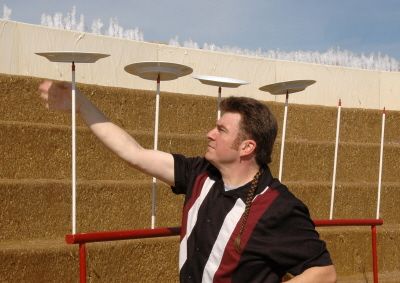 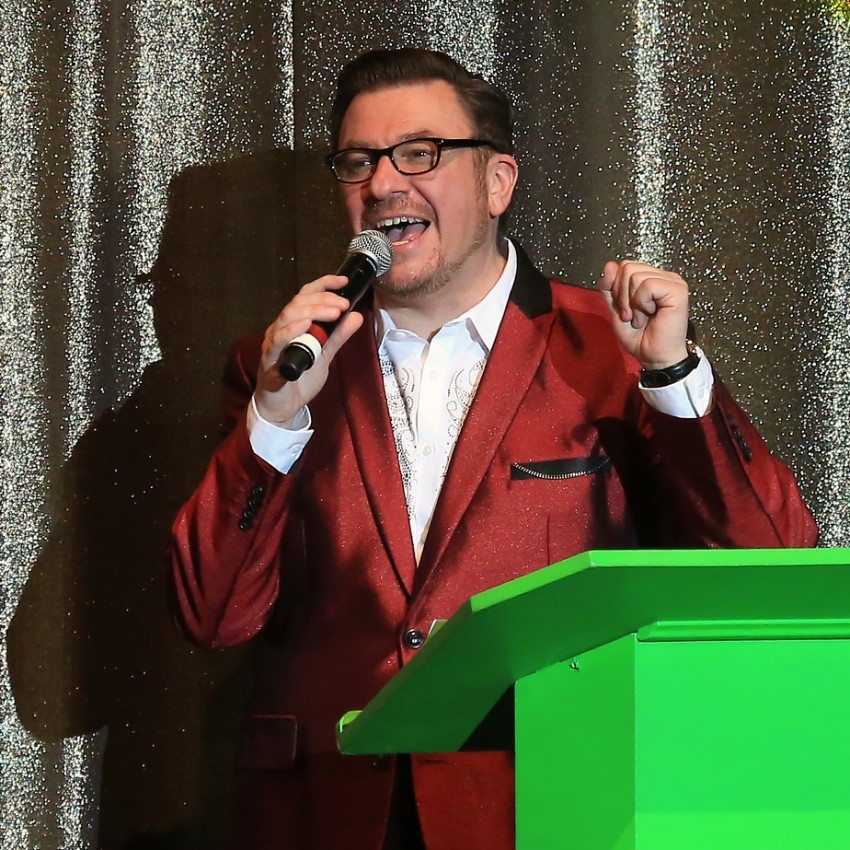 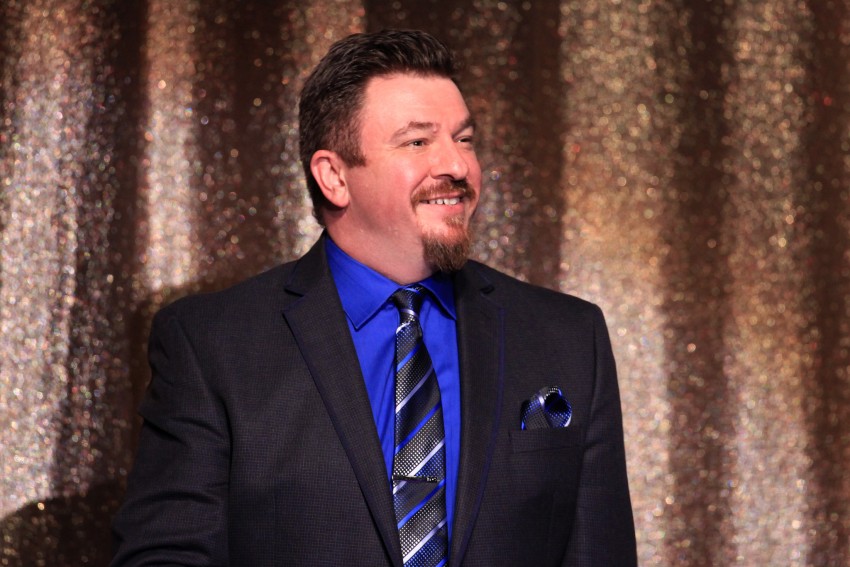 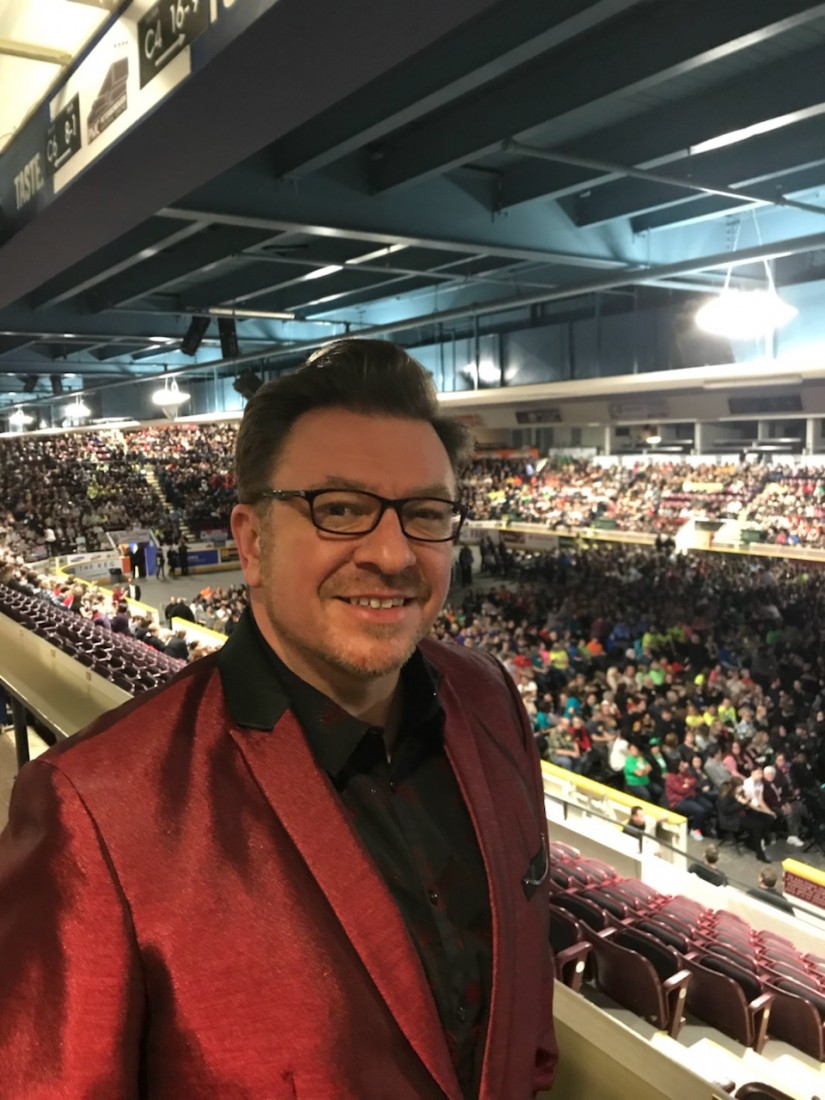 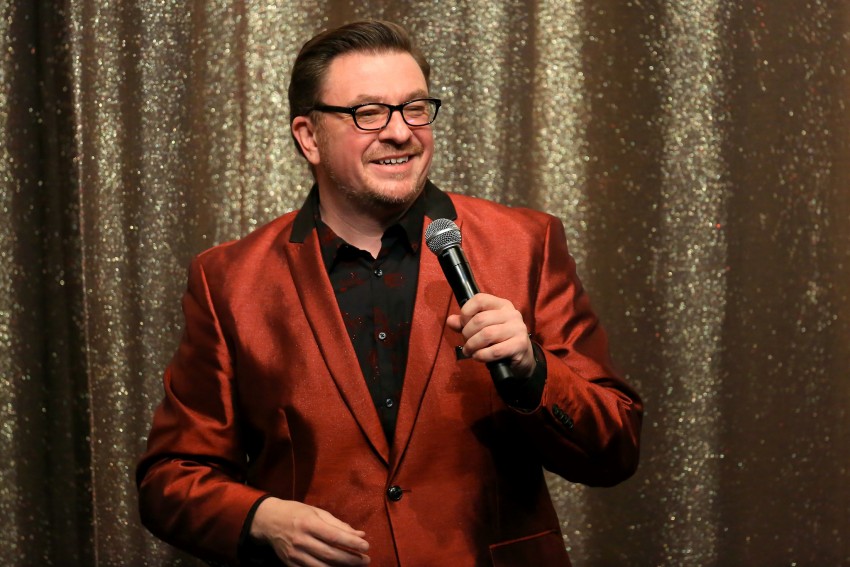 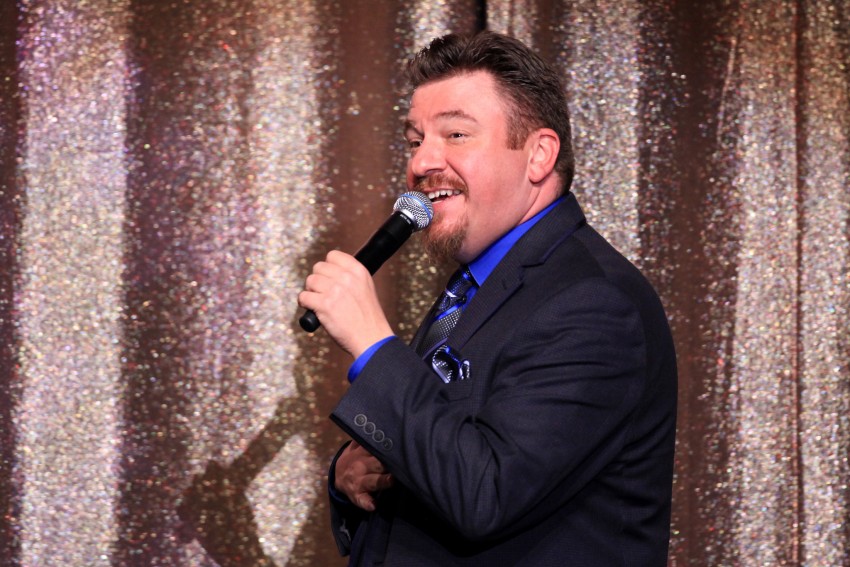 A favorite act within the corporate market, Andy is a talented emcee, comedian, & variety performer. His quick wit & ardent professionalism make him a favorite among AUDIENCES!

He's toured the country with The Price is Right LIVE, done audience warm-up for Top Gear America, & he has even performed for President George Bush (the original, NOT the sequel!).

Programs are appropriate for all ages If you want the best live entertainment you can't go wrong with Andy Martello!

Be the first to review Andy Martello - Comic/Plate-Spinner

Books Nationwide & Internationally. Acts can range from 5 minutes up to an hour and be used either as a feature in a larger production or as a main attraction. Strolling performances also available (Plate-Spinning is not offered as a strolling act) Also Available: Blues Brothers Tribute or other theme characters.

Las Vegas HEADLINER, Andy Martello has been entertaining audiences across the country for 25 years. He's been seen on NBC's 'Last Comic Standing', has opened for legendary singer GLADYS KNIGHT, & performed on WGN's 'The Bozo Show'. He even has performed for President George Bush (the original, NOT the sequel!)

Currently he can be seen headlining daily at the Four Queens Hotel & Casino in Downtown Las Vegas as part of the hilarious comedy magic team, Spike and Hammer. Andy is also the featured comedian juggler in the NEW variety show, "Red Light" at the Rio All Suites Hotel & Casino.

A graduate of the famed Ringling Bros. and Barnum & Bailey Clown College, Andy offers many fantastic programs for your special event. His programs are appropriate for all ages and his clever blend of stand-up comedy and vaudeville-style juggling makes every show a memorable one.

One of the acts that makes Andy a crowd favorite is his revival of the PLATE SPINNING act. This fast-paced piece of show-business history always keeps both young and old on the edge of their seats. But Andy's skills don't end there. Watch his stage show and you'll see FIRE-EATING, BOWLING BALL JUGGLING, BALANCING FEATS, and of course, the mainstay of his act, comedy. He even has a program especially for the college and club crowds. You won't believe your eyes when you see his 'Juggling Tribute to Reservoir Dogs'!

If you want the best live entertainment you can't go wrong with Andy Martello!

Can work just about any venue or stage (10 x 10 or larger is preferred). 8-10 feet in ceiling height is preferred. Acts can range from 5 minutes up to an hour and be used either as a feature in a larger production or as a main attraction. Venue to Supply Sound.

Thanks for a great show. You took what should have been a dead room non-event and gave the best show I've seen in ages. We're always fortunate to work with someone with your commitment and professionalism.

All I can say is WOW! EVERYONE was thoroughly entertained and gave me feedback of "EXCELLENT" on hiring him. I would recommend him for any type of event. Good clean fun and entertainment. He is quite a comedian along with his acts. No one should hesitate in hiring him.

Your show was absolutely HILARIOUS! I have never seen a juggler incorporate so much comedy before.

I was extremely impressed with not only Andy's talent, but his natural, audience-connected humor. His ability to ad-lib with material directly relevant to our business and to the overall theme of our meetings was amazing.

People should hire Andy. He owes me money!

I would recommend Andy to any organization or function looking for a truly gifted performer, entertainer & comedian