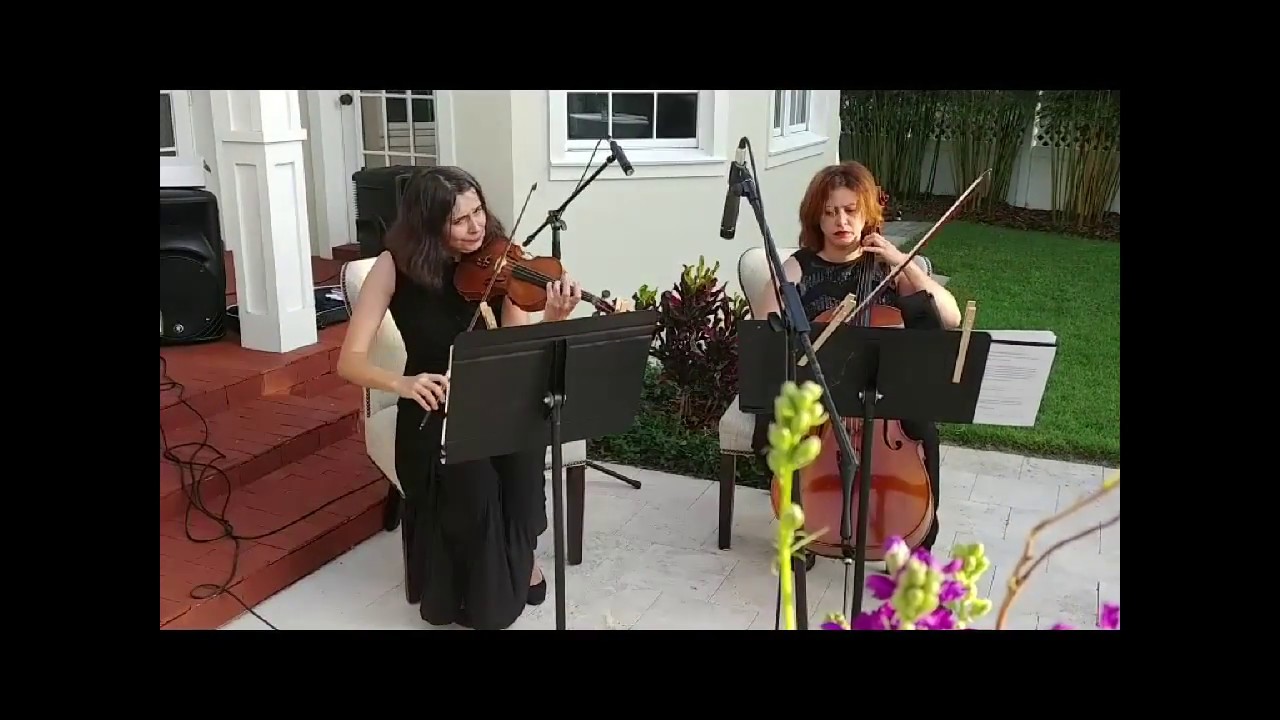 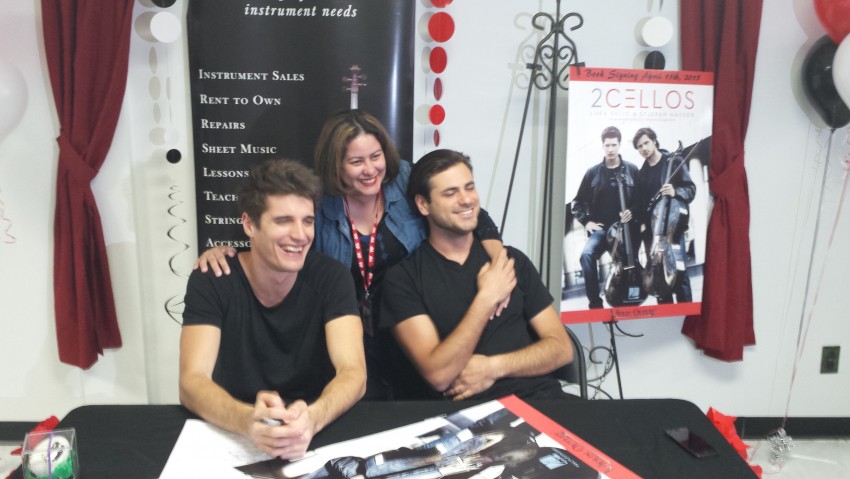 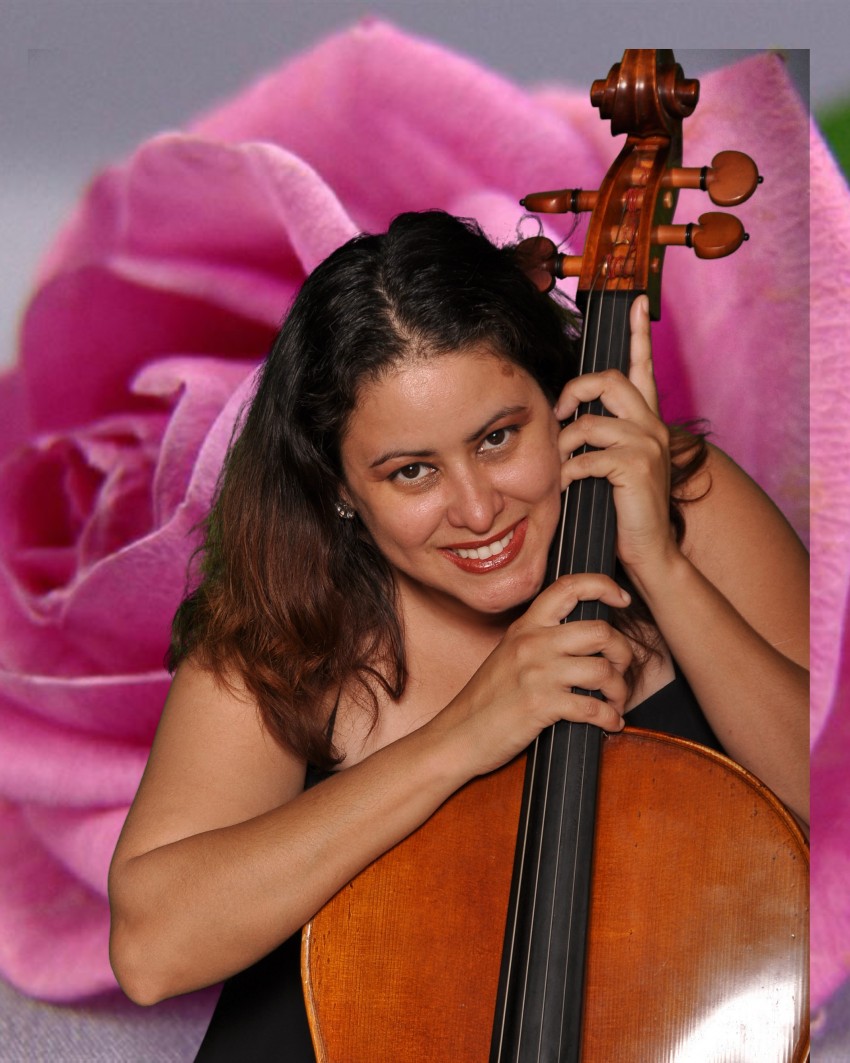 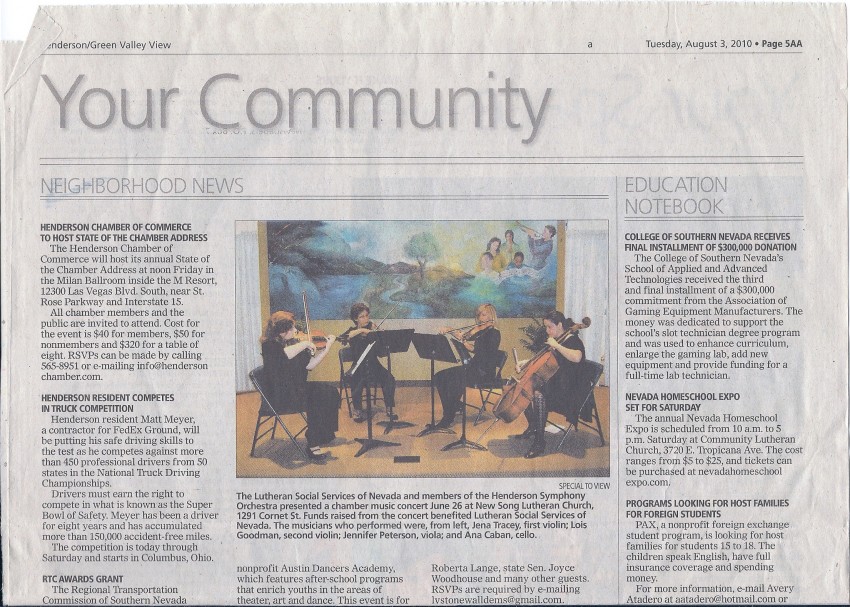 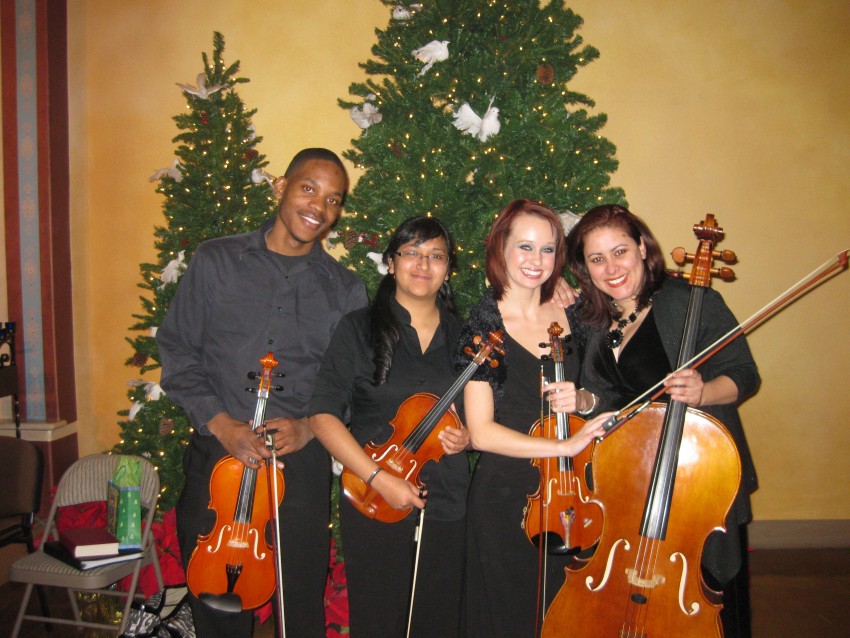 I offer beautiful background music for cello solo or chamber music at any type of event. Please visit my website for more demos.

We were delighted and thoroughly pleased with this lovely person and her beautiful cello music. Very easy to work with, prompt and professional. Highly recommended!

Wonderful!!! Made our wedding extra special

Ann and company played for my dad‘s 95th birthday and were fantastic. I would recommend them highly; very competent in perfectly sounding.

The audience would expect a fun, energetic & glamorous musician who is polite with everybody no matter their ethnic or race background.

Ana holds a Master of Science in Entertainment Business and a Bachelor of Liberal Arts in Music from the Florida State University, she trained in classical performance for seven years. She has been awarded the Valedictorian, Courses Director Award for her Final Project Business Plan Development and the Highest Academic Achievement Award at Full Sail University.
In 1993, she was awarded the Kathleen Sheridan Award and was also one of five young musicians selected from the state of Florida to perform for the world’s leading cellist Yo-Yo-Ma. Ana has traveled abroad furthering her studies in Classical and Baroque cello and has also been influenced by contemporary pop, rag, jazz, and Motown music. She is a former student of Maria de Macedo, a highly respected cello instructor who has coached promising young soloist to success in the field. In addition to her college training, Miss Caban also has been teaching as well as performing wherever an advanced cellist is needed. As a performer she has been rated the full five starts, and currently Co-Principal cello chair at the Maitland Symphony Orchestra. She has worked under the direction of Jerry Brookings (Michael Jackson's child prodigy band bass guitar player) along with other accomplished performers in the Central Florida Area including Julian Bond's Beauty & the Best Orchestra and Dr. Alvaro Gomez Baroque & Beyond String Orchestra.
Ana Caban is a visionary performing artist and educator who provides quality of work and enjoys producing new talent for the entertainment world. She is available as a background musician, willing to provide beautiful solo cello entertainment for most type of events.

I only require that my performance be at a place with good acoustics & good lighting away from wild life. I ask that the hiring party to provide me with a microphone for outdoor events.

I love the music at the Circus de Soleil Shows & violinist Lindsey Sterling's videos. My favorite rock band is the 2 Cellos. I also enjoy listening to legendary performers such as Yo-Yo-Ma & Janos Starker as well as other legendary recording artist. I listen in order to improve & develop my own sound.