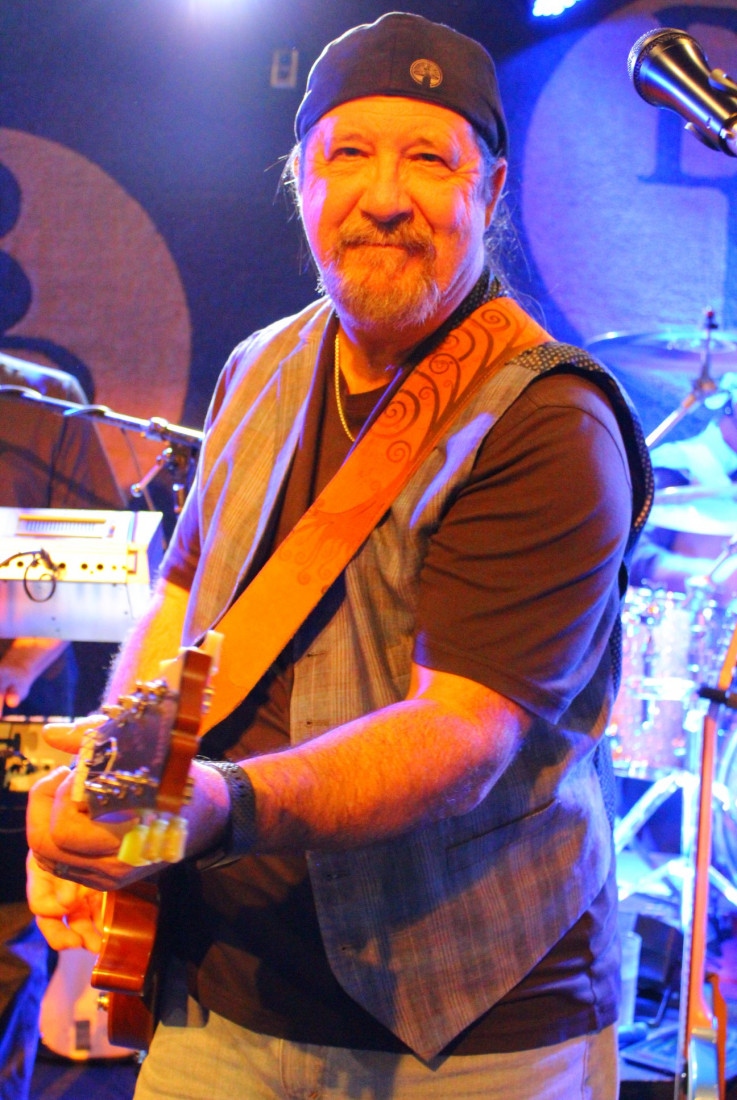 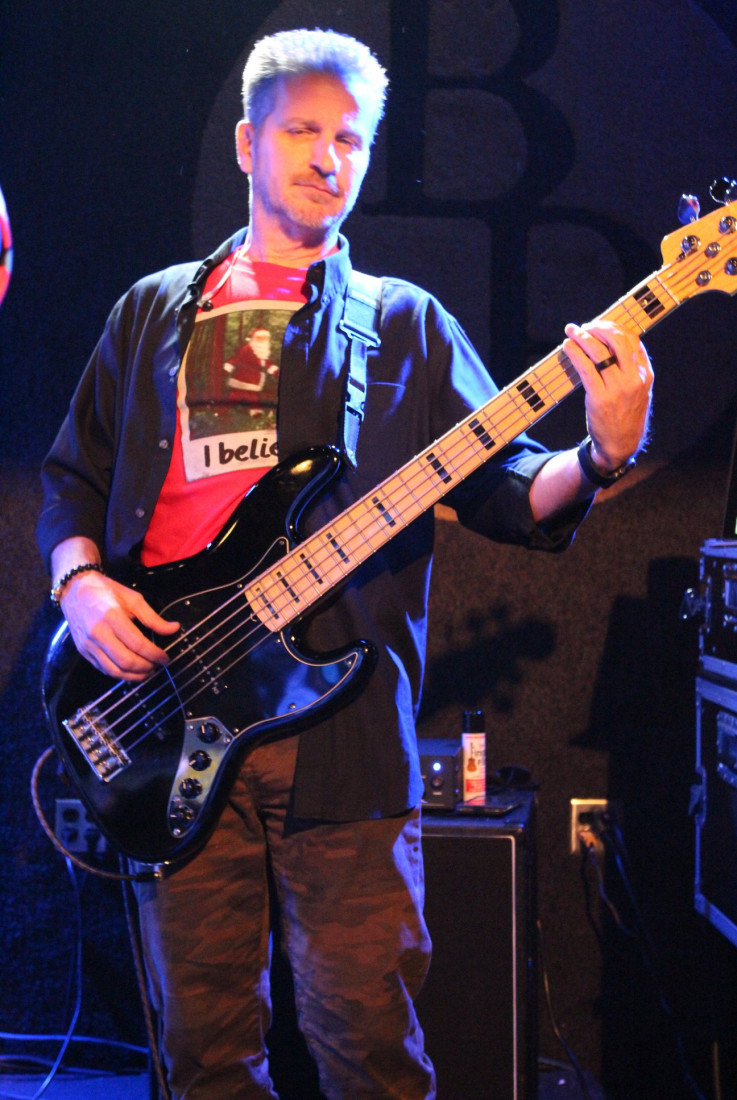 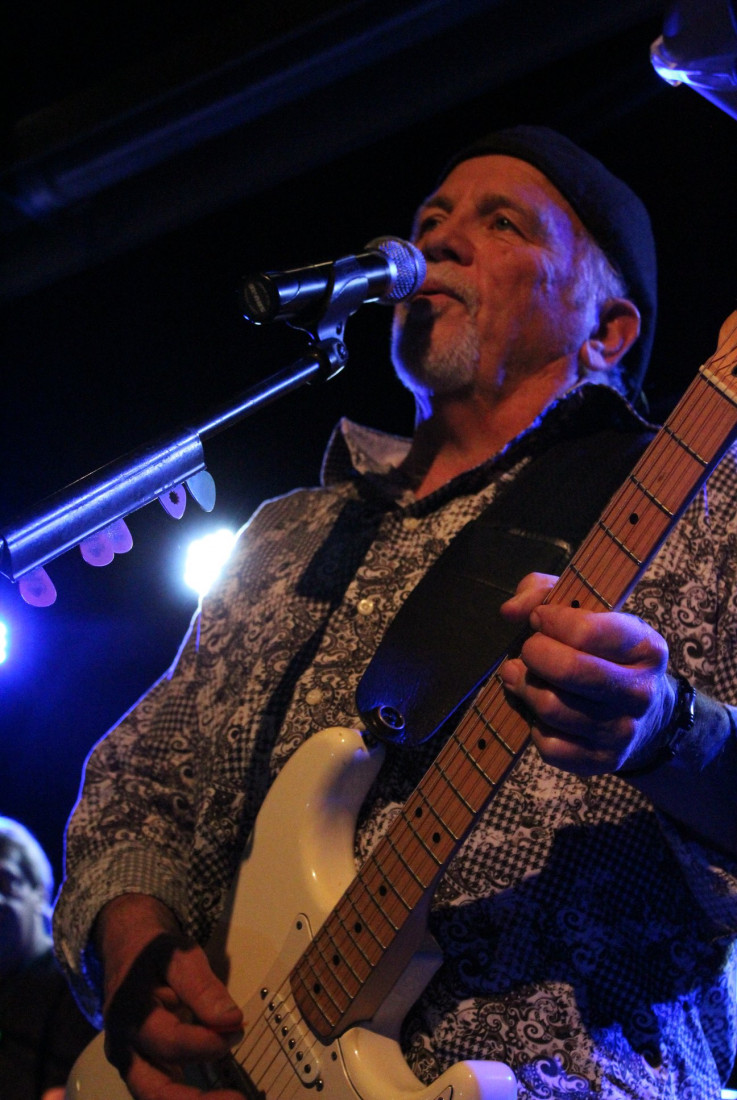 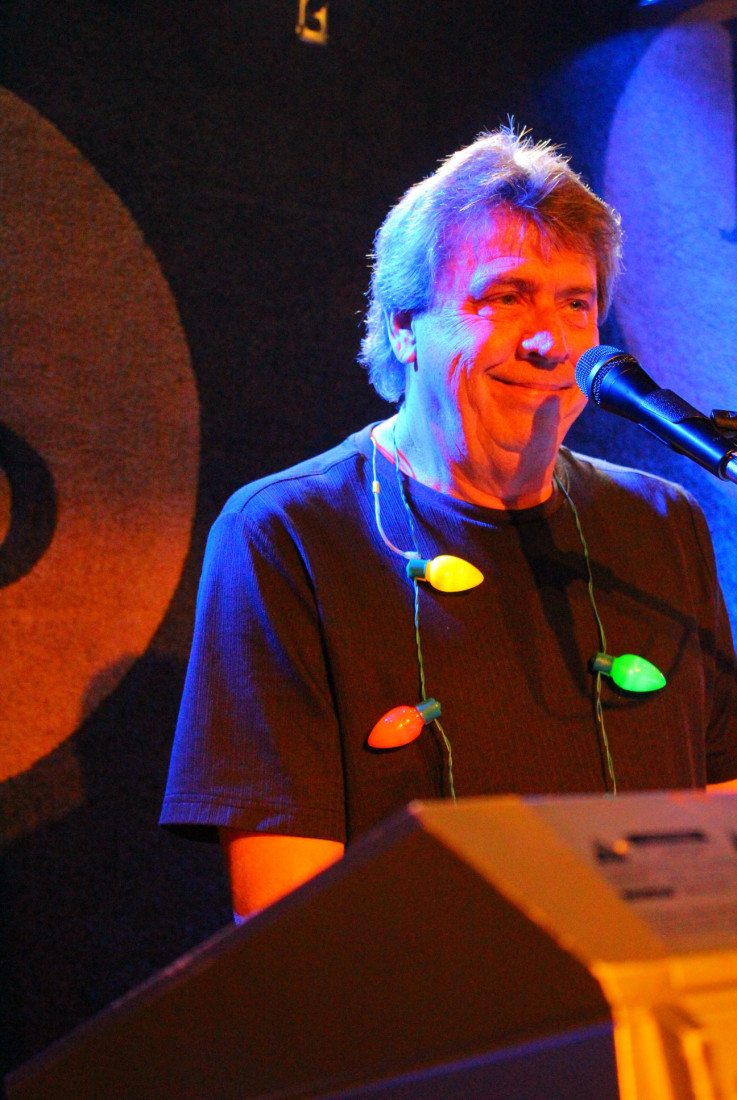 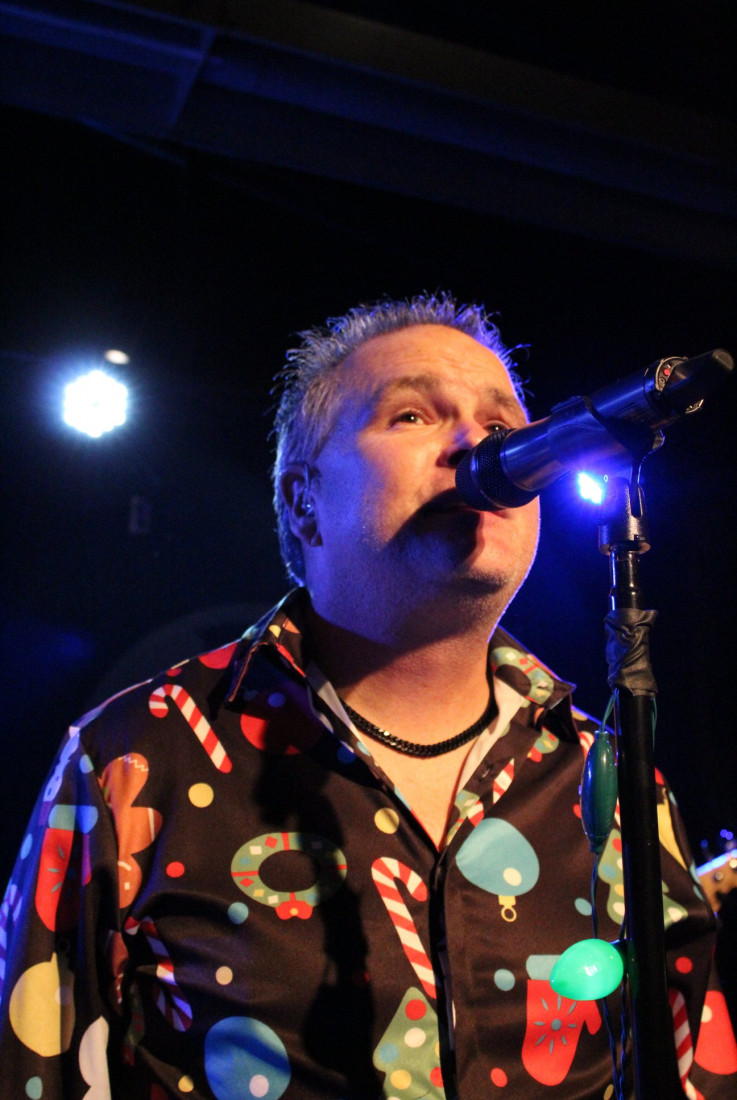 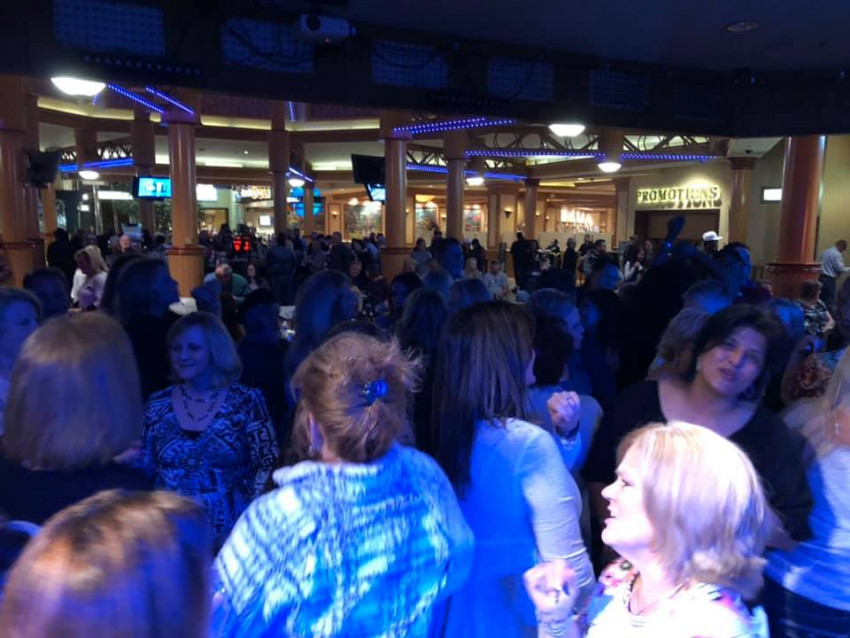 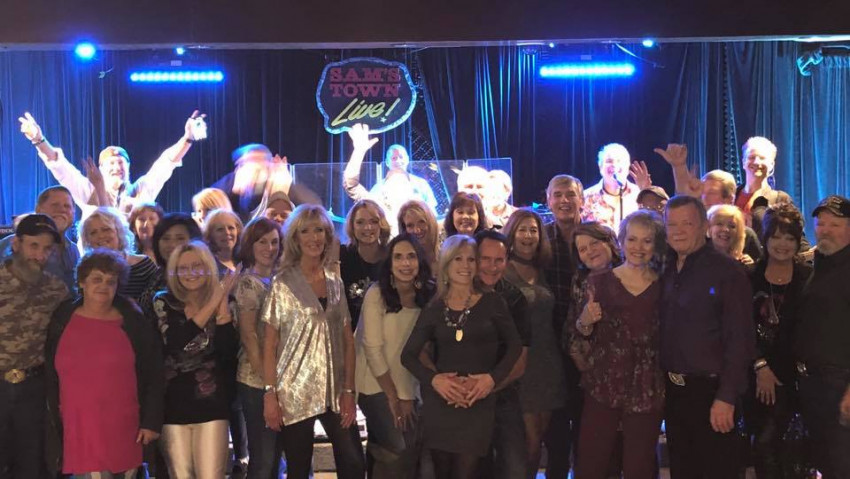 Ambush, the premier party band of the ARK-LA-TEX. Available for weddings, receptions, reunions, and clubs. The finest entertainment in the area with the best selection of music ranging from the 60's through the 90's, pop, rock, blues, today's country, and more!

These guys are true musicians with a remarkable talent for music and entertainment. It takes more than just singing to entertain a crowd and Ambush can do it all. Can't wait to see them on the Logansport Riverfront Stage on June 25th. If you're looking for a great time, you'll catch their show.

Saw them LIVE at Horseshoe CMT.... simply awesome together and tight.....Ever Band Member was on their game ..... a great sounds and songs ..Highly Recommend these Professional Entertainers .

Great group of guys who played for the 93rd...11th and 307th Bomb Squadrons at
Barksdale Air Force Base Christmas party!! They were A BLAST! Played a wonderful variety of music...great to jive dance to....slow dance to and in general fun to watch and listen to!! Everyone had a REALLY good time and I highly recommend them....couldn't ask for better group of highly skilled and talented musicians and singers!! LOVED THEM!!

They are great! We had such a good time. Nothing but complements from our guest.

High interaction between band members and with audience. Fun atmosphere, serious music. Great harmonies. The members of Ambush rarely stay in one place longer than 1/2 second. There is movement for the entire show. As an audience member, you will experience band members exchanging instruments (sometimes in the middle of a song), leaving the stage to play on the rail or bar, guitarist playing their instruments upside-down, or even spontaneous outbreaks of dancing by harmonica players. The Ambush philosophy is simply: "Give them something to watch. If they just wanted to listen, they would stay home and turn on their ipod. They came out to see something."

Ambush, from Shreveport, LA is the premiere party band in the ARK-LA-TX.
Formed in 1990, Ambush is still going strong playing casinos, clubs, and private events. A product of the oldies revival movement of the '90's, their song list not only includes hits from the 50's and 60's but also hits from the 70's, 80's and 90's as well. High-energy entertainment is the only way to describe an Ambush show. “Our shows are as much about being seen as being heard. If someone merely wanted to listen to music, they would stay home. People go out to be entertained.” So whether rock, country, blues, soul or oldies, Ambush is sure to satisfy.

On drums, Kenny Davis supplies the backbeat and makes up half of the rhythm section. A professional musician for more than 40 years, Kenny has played with many groups including Troupe, Crash Cadillac, and Phoenix.

Steve Kirkland brings a unique blend of talent to Ambush. Principally a guitarist, Steve is equally adept at keyboards, bass, and harmonica. A staple in the Shreveport/ Bossier area for most of 35 years, this guitar-slinger has played in several groups including The Hard Tops, Anxious, and Last Chance.

The latest edition to the Ambush lineup is Rick McLaurin on keyboards. Rick is no stranger to the music scene having played with Percy Sledge, Danny and Jerry, Hummingbird, and as a founding member of the Convertibles. AMBUSH FACT: Rick, Lou, and Kenny played their first gig together at the ripe old age of 14 and have continued playing together thru high school and beyond.

For the better part of 25 years, Shreveport native Chris Cowan has been a regular in the music scene. This bassist has provided the solid half of the rhythm section for bands including the Phoenix and Crash Cadillac.

Louis Williams serves as guitarist for Ambush. Having played in Troupe, the Convertibles, Walker Street, and with Percy Sledge, this seasoned pro of 30 years rounds out the "A" list.

The following is a current set list as of 10/25/2011.
The set list is constantly updated as new songs are added.