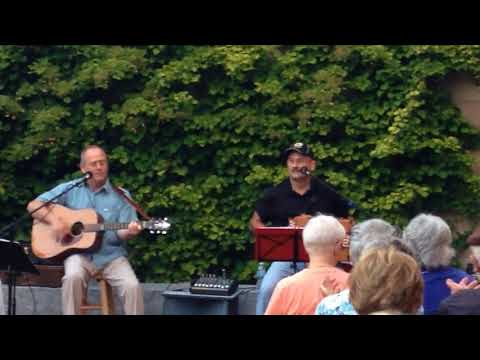 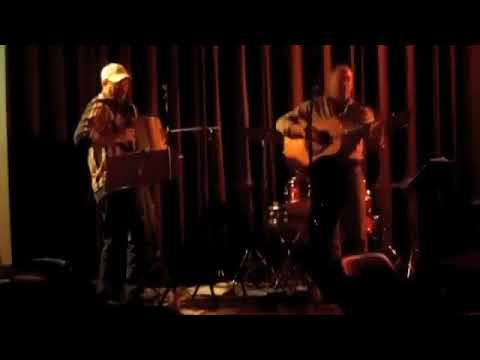 Haste to the Wedding. 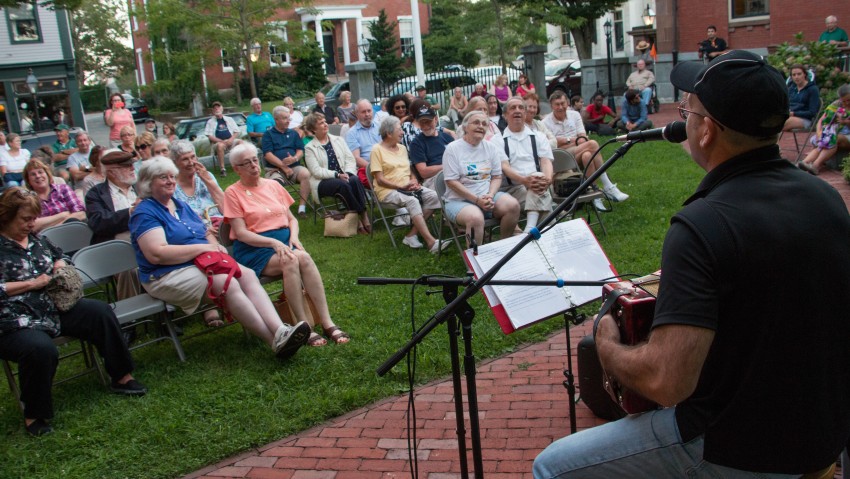 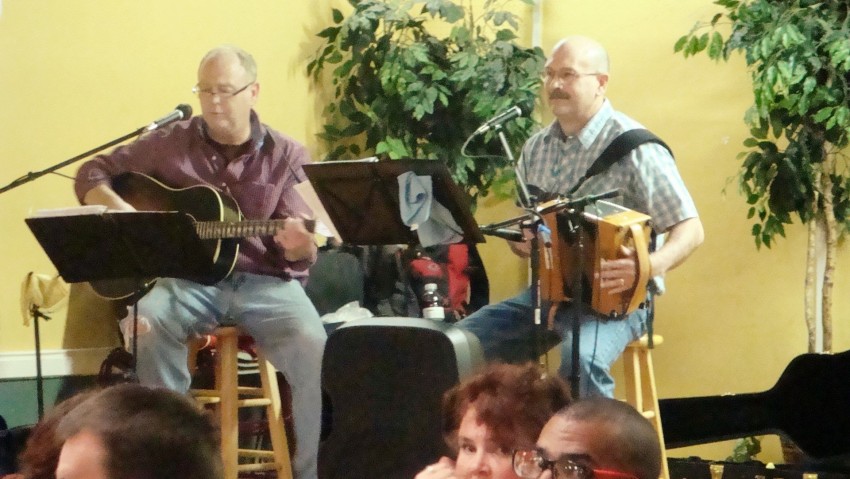 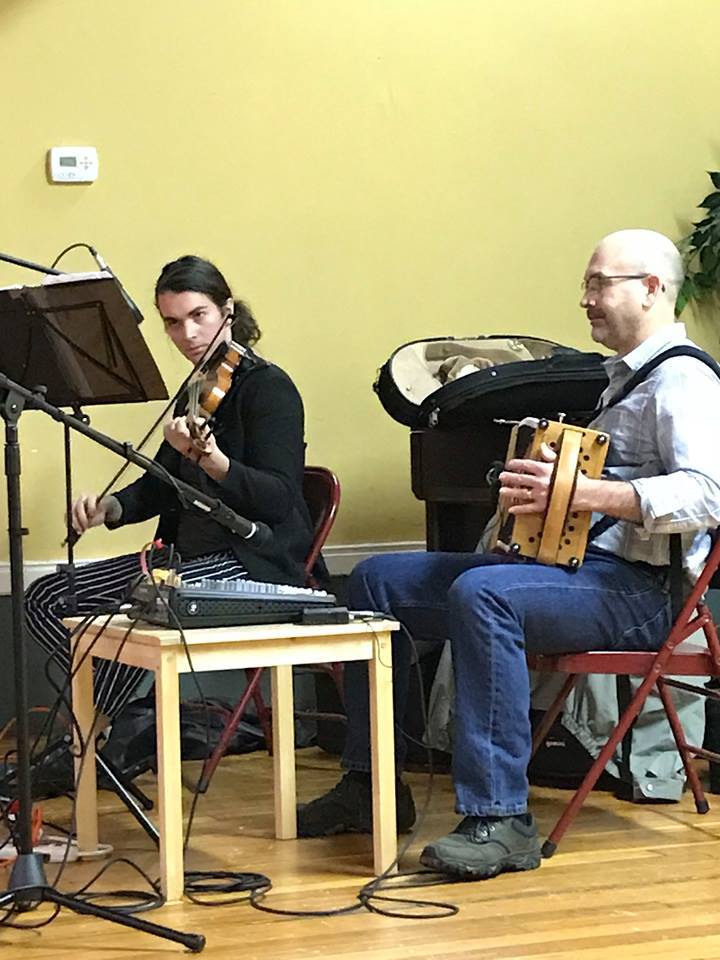 Dec 2017, Music for the 134 Collaborative Empty Soup Bowl fund raiser with Ryan Segur on the violin. 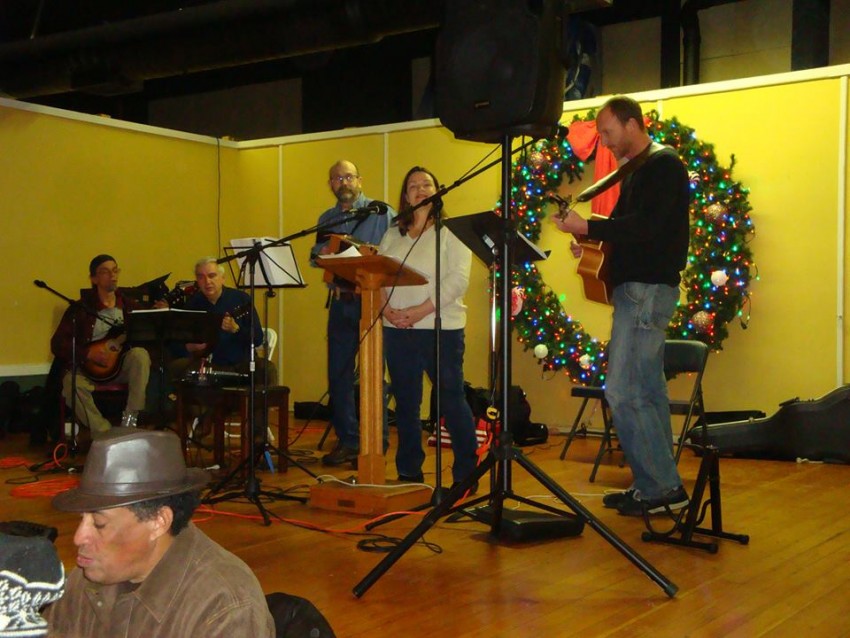 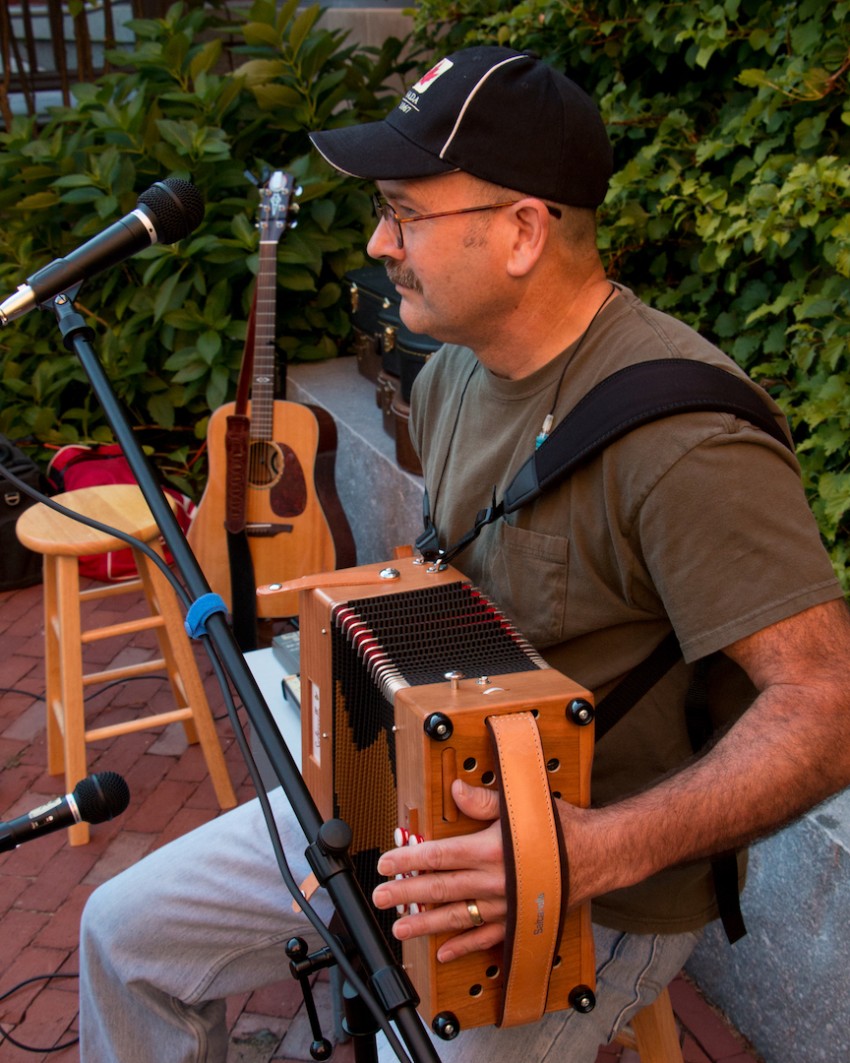 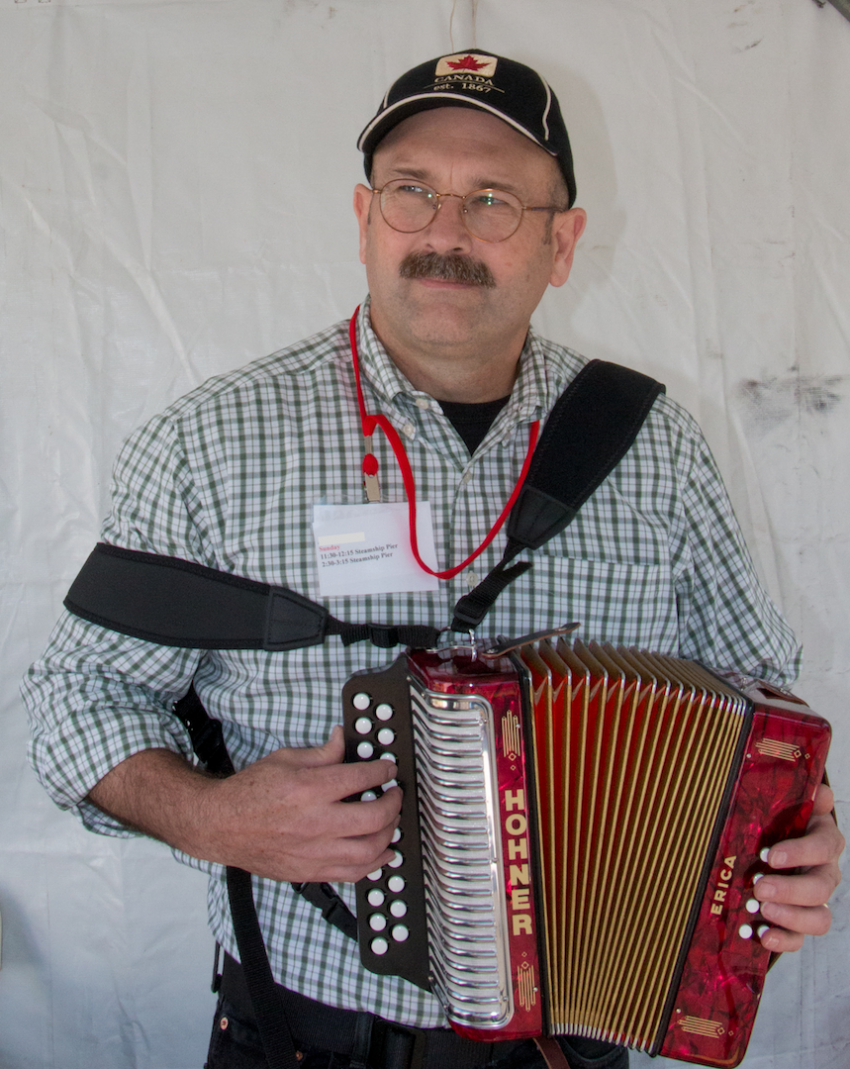 I play Irish and Scottish jigs, reels, and waltzes, sing traditional Newfoundland, and play and sing Irish St. Patrick day favorites. A lot of Newfoundland music has Celtic roots so many Newfie songs can be played in the traditional Irish format. I’m abailable to play in Rhode Island, central & eastern Massachusetts, and southern New Hampshire.

We had a wonderful evening with Al, who played at our Wedding After Party. It was such a nice treat to have him there to play for us and accompany some of us who attempted to do a jig or two. His music was the perfect ending to our special Celtic Wedding Day. Al, Thank you so very much! Emily & Steve

Great addition to the party

We had a small “socially distanced” 50th anniversary party and Al’s music made it really special - authentic music played some song a long songs as well as instrumental. Great to work with, affordable and fun.

Al was a fun addition to our party - he was punctual and easy to communicate with and everyone really liked his music!

He was a pleasure to listen to.

Appropriate for all ages. Very enjoyable.

Everyone so happy with Al Mackay. Thank you!

We sing and play traditional Newfoundland music. But because they are rooted in irish/scotish traditions, many can be played as jigs and reels without us singing. That enables us to play in Newfie mode or Celtic mode. If that's how one would say that. Plus we add in Irish and Scottish jigs, reels, waltzes, and hornpipes.

"I heard many of the Newfoundland songs at home being played on the button accordion while I was growing up in Rhode Island". I am taking these songs I heard around the house and bringing them back to life. Formerly the Ambrose Wise Band ((link hidden))

Some also can be played as Jigs and Reels. Jig: Feller from Fortune, Kelligrew's Soiree, I'se the B'y, The Star of Logy Bay. Reel: Road to the Isle, Great Big Sea Hove in Lon Beach, Mussels in the Corner, Jack was every Inch a Sailor.