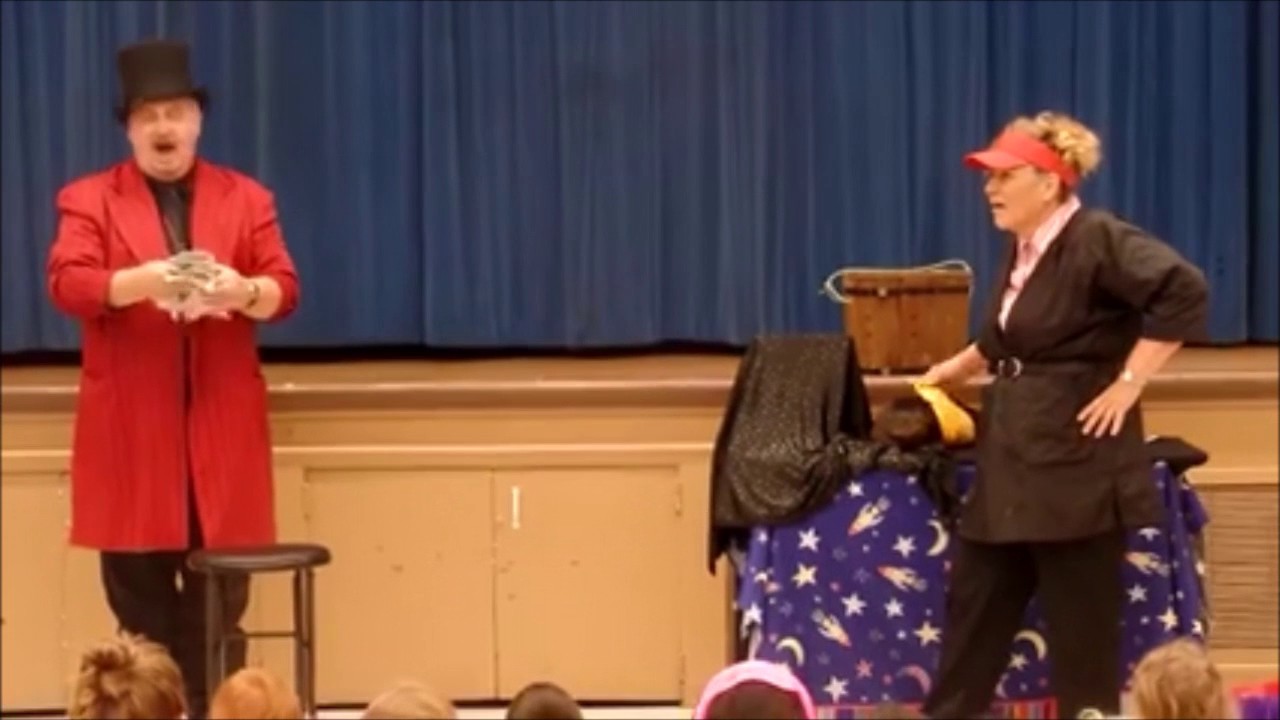 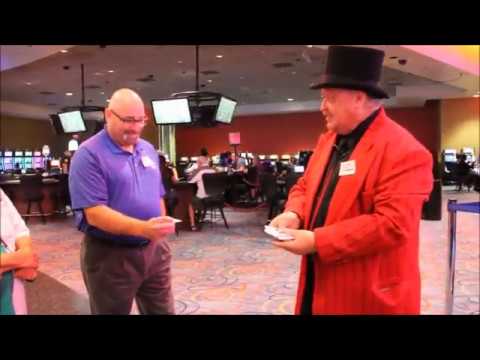 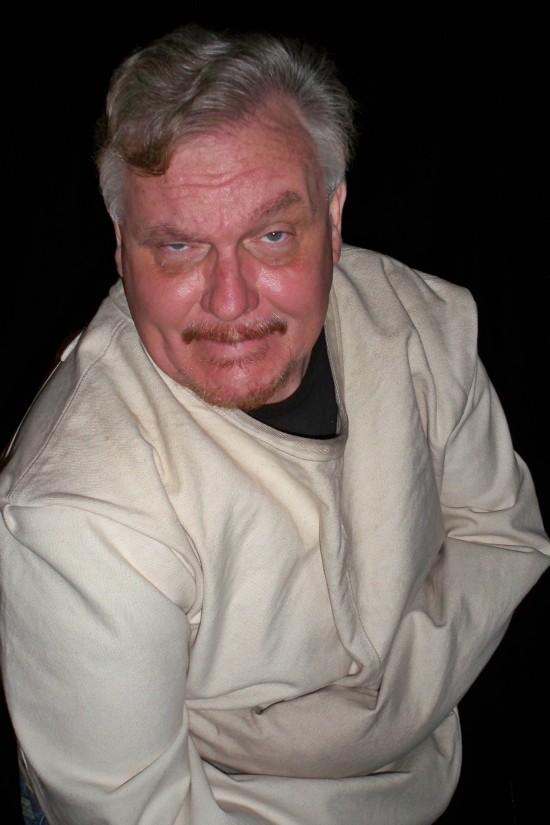 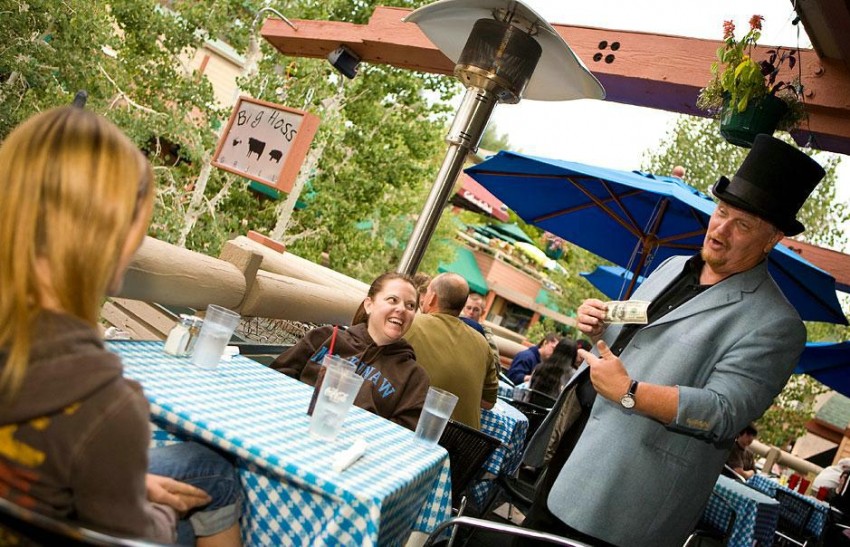 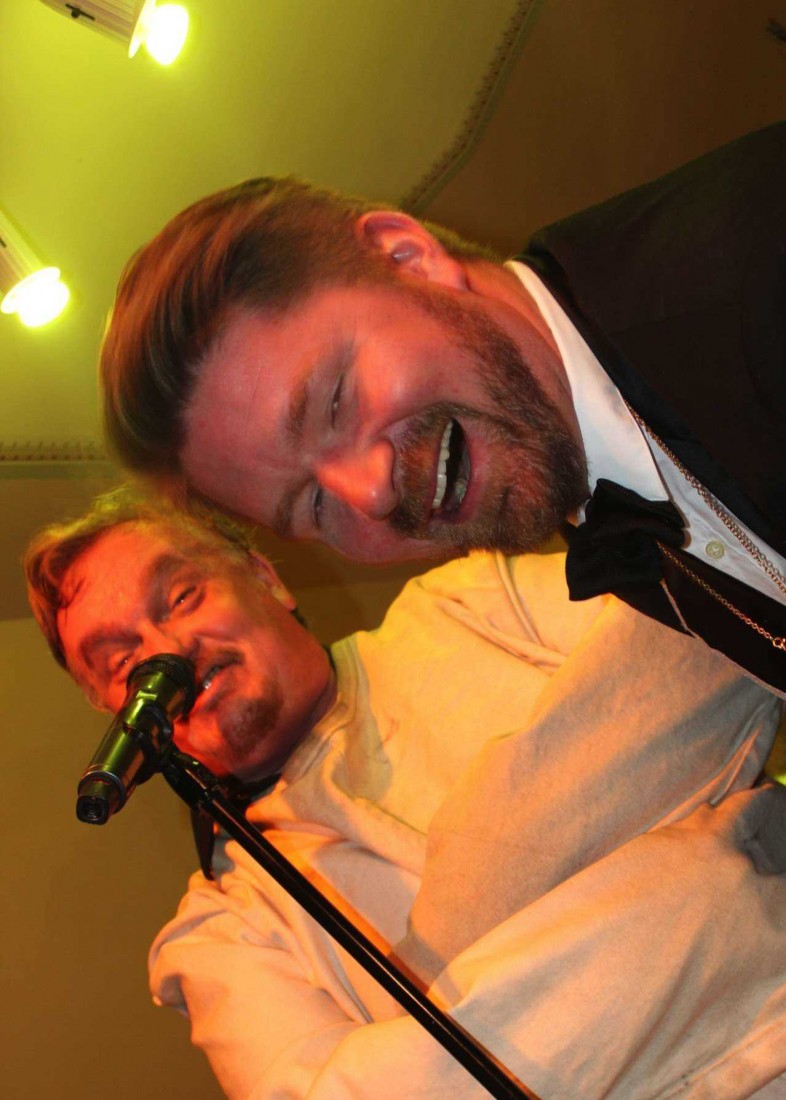 The Jacket of Doom 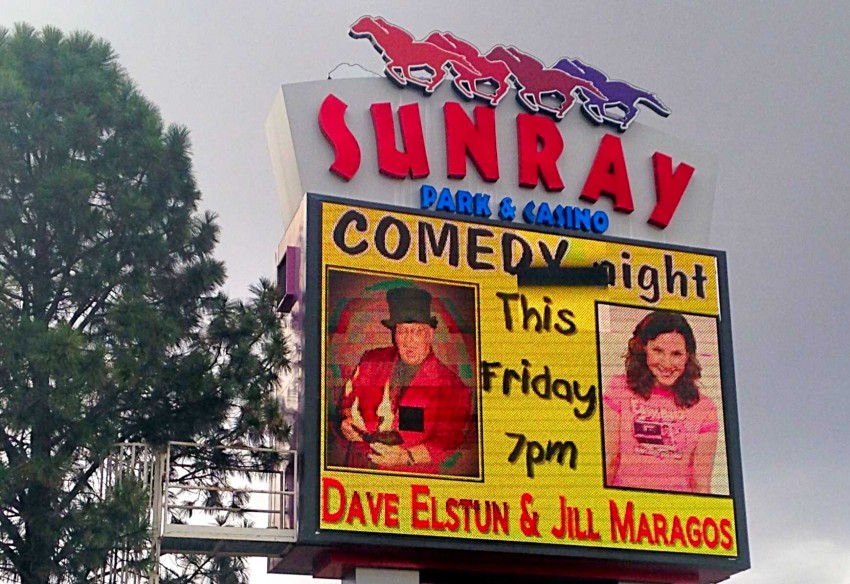 This will be your best party or special event ever! Amazing Dave Elstun does the magic, you get all the Thank You’s. Dave offers a variety of magic shows or walk around magic for your next party, corporate function, fair or festival.

Great entertainment for all ages!

Thank you so much for letting me be a part of the fun last night!

Thanks so much, Dave! The kids AND adults who were lucky enough to see you perform thoroughly enjoyed your performance and your way with everyone. Such a wonderful show! As we continue to work at improving and growing our festival, we hope to have you come back! Margret

Thank you Margaret. It was great meeting you and being part of the festival.

Entertaining and how did he do that!

Thank you so much Karen. I had a great time meeting you, Kaylen and everyone else. It was a fun party.

My Kids Loved It

Dave was super funny, included the kids in his show, and had material that was age appropriate for my group. I would definitely recommend Dave again.

Thank you so much. The kids, the staff and their parents were absolutely terrific.

Amazing Dave Astounded Everyone at my 60th Birthday Party!

Amazing Dave was very entertaining with his banter, humor, and slick presentation. Highly recommend him!

Thank you so much Carol. It was a great party!

Our residents enjoyed the show.

he was there on time. Performed according to schedule. Made everyone laugh.I would use Dave again and again. Everyone loved him.

Thank you so much Irene. You and your guests made the day very special.

Dave was a hit with a both kids and adults!

Dave showed up on time, required minimal space or set-up materials, kept a group of rowdy 7-year-olds entertained while connecting with the adults in attendance, too. He also stayed past the allotted time to make sure each kiddo got their balloon animal.

Dave was professional, on time and a pleasure to have work his magic at my very special engagement proposal surprise at the Melting Pot in Littleton. I will be using his services again. Very pleased with his act!

Amazing Dave performed at a baby shower - he truly did a great job !! Given it was a fairly small group, you were close to him and you could not figure out how he did the tricks, which is always the best part. He made it fun and included the Mom to be in the act - all attendees were entertained and impressed !!

Thank you so much for the kind words. It was a blast!

Amazing Dave is really AMAZING! His magic was awesome and he had the whole room laughing the entire time. We had so much fun and will definitely have him host another party in the future.

Thank you so much Krissa. I am looking forward to it.

I am easy to work with! I will conduct myself in a professional manner. I will not offend your valued guests. I want you to be happy. I have a great deal of experience and have faced many situations and done it all.

In a private residence I arrive with my show preset and ready to go. I carry a small table and a stool. Set up is simple and takes less then 15 minutes.

In larger venues I try to arrive 45 minutes in advance. I carry my own sound but can use local sound if available. I like to be close to the audience. Comedy plays better when the audience feels they are apart of the show. I try to avoid large gaps between myself and the audience when possible.

Amazing Dave Elstun began his career performing kids magic in schools in a show sponsored by AAA Colorado every year for 6 years The Magic of Safety show was seen by 200,000 children. Dave Elstun is also a comic actor and entertainment educator. As a student in the prestigious theater department at The University of Northern Colorado, Dave used magic to help earn my Bachelor of Arts degree.

On Television Dave was in Diagnosis Murder with Dick Van Dyke an episode entitled Murder at the Telethon. Amazing Dave Elstun hosted Kid TalentQuest for Showtime Pay TV and was featured in a national television commercial for Big Sur Waterbeds. On Starz/Encore Love Stories Channel he romanced a girl with magic. In film Dave can be seen in Every Which Way But Loose and Double Obsession!

Dave spent many years working in Casinos such as The Riviera, The Desert Diamond in Tucson and Sunray Casino in New (link hidden) Mr. Money from The Lodge Casino, Amazing Dave Elstun is easily the most recognized and popular magician in Denver, Colorado.

I have my own sound. When using a house system I prefer a wireless lavaliere or small headset mic. I can use a hand held when necessary but require a mic stand.

Music is on my iPhone and I can control it by remote.

A One Dollar Bill Changes To $100.
Silver Dollars Appear From Nowhere.
Dave Has Money To Burn.
How To Win With Marked Cards.
A Lucky Lady Receives a Lucky Kiss.
How Magic Works.
The Magic Trick That Saved my Life.
The Cat Toy
The Magic of Silver!

The Insanity concludes with my recreation of Houdini’s famous straitjacket escape, “The Jacket of Doom”.

Not necessary I am self contained 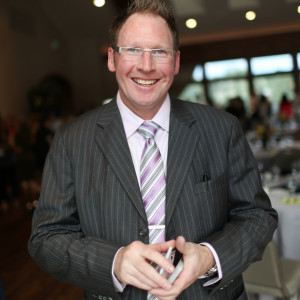 Steven S. said “I love magic and Shawn is the REAL DEAL! Shawn Preston is a magician in the truest sense ~ both in performing magic tricks and his ability to capture…” 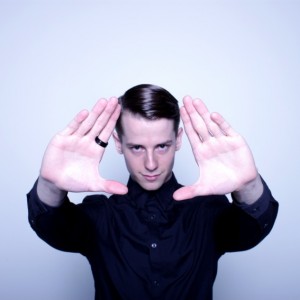 Krista A. said “Everyone at our party was talking about Edward the day after our holiday party! He came dressed the part for our Roaring 20's theme and his magic was…” 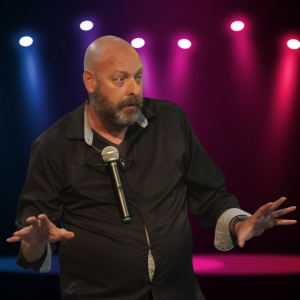 John P. said “Eric performed at my daughters college graduation party, and wow did he over deliver! I can't recommend him highly enough! Great close up magic, slight…”