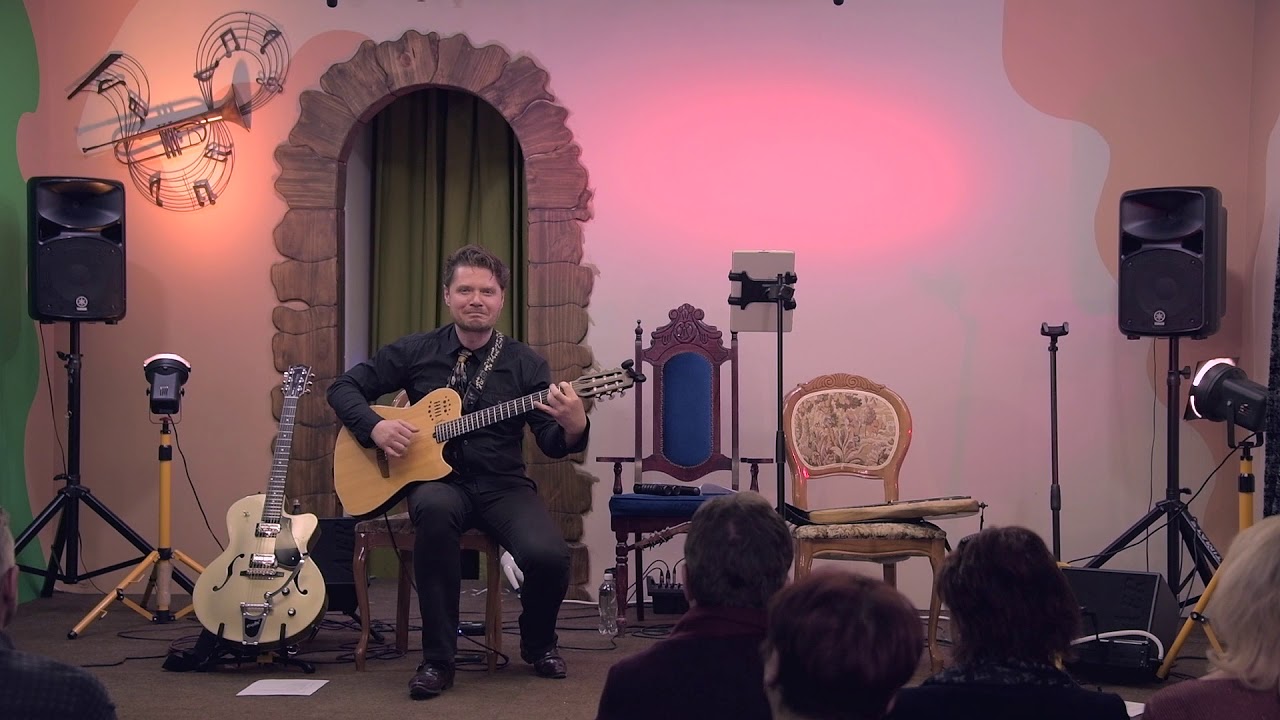 Air on the G String 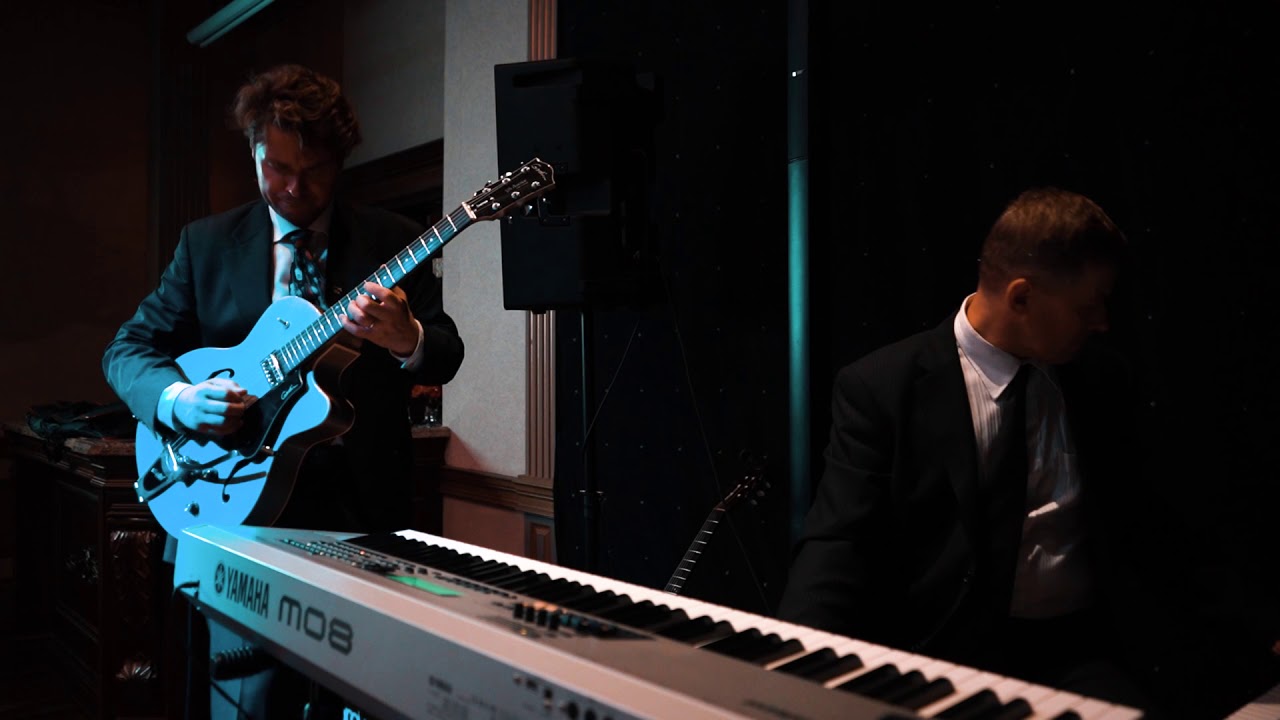 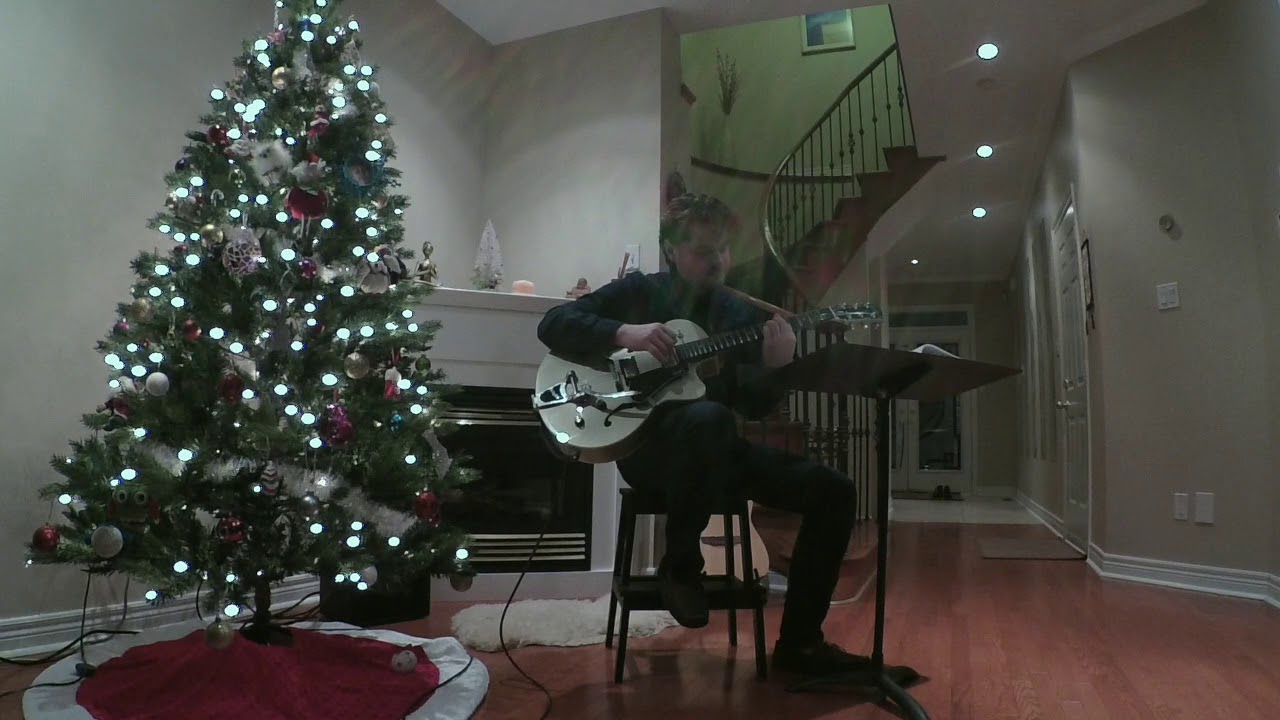 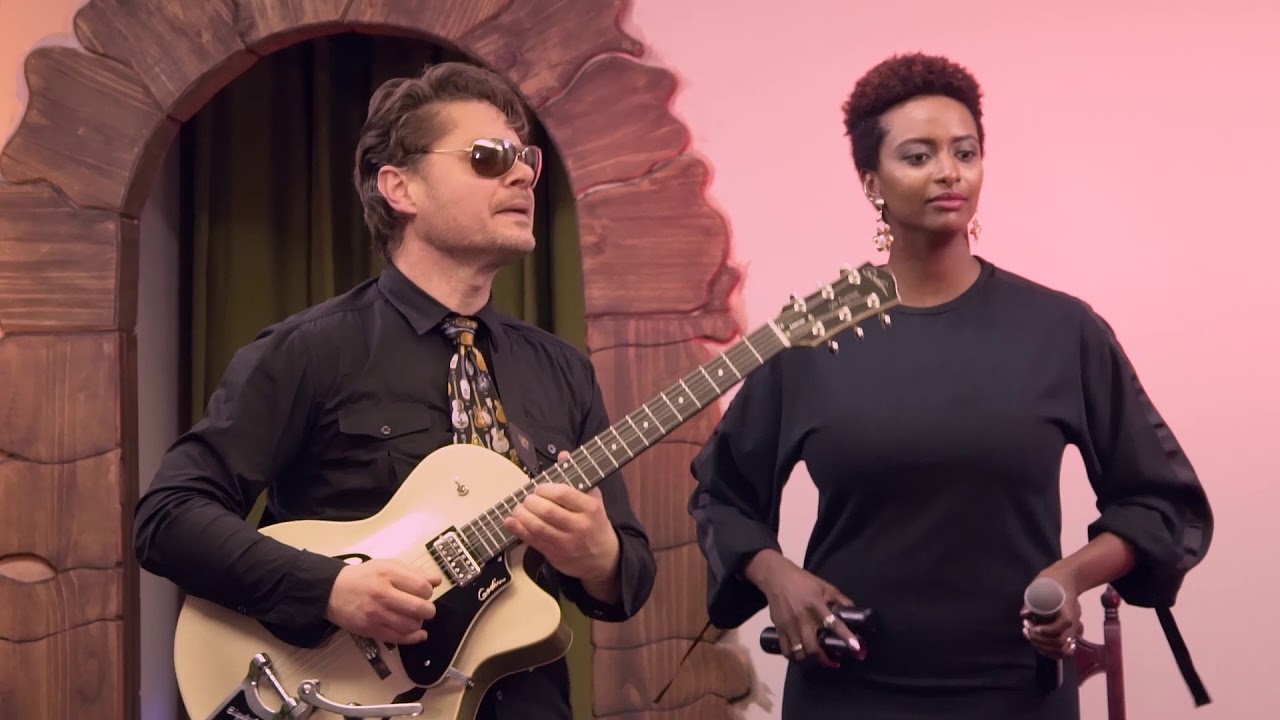 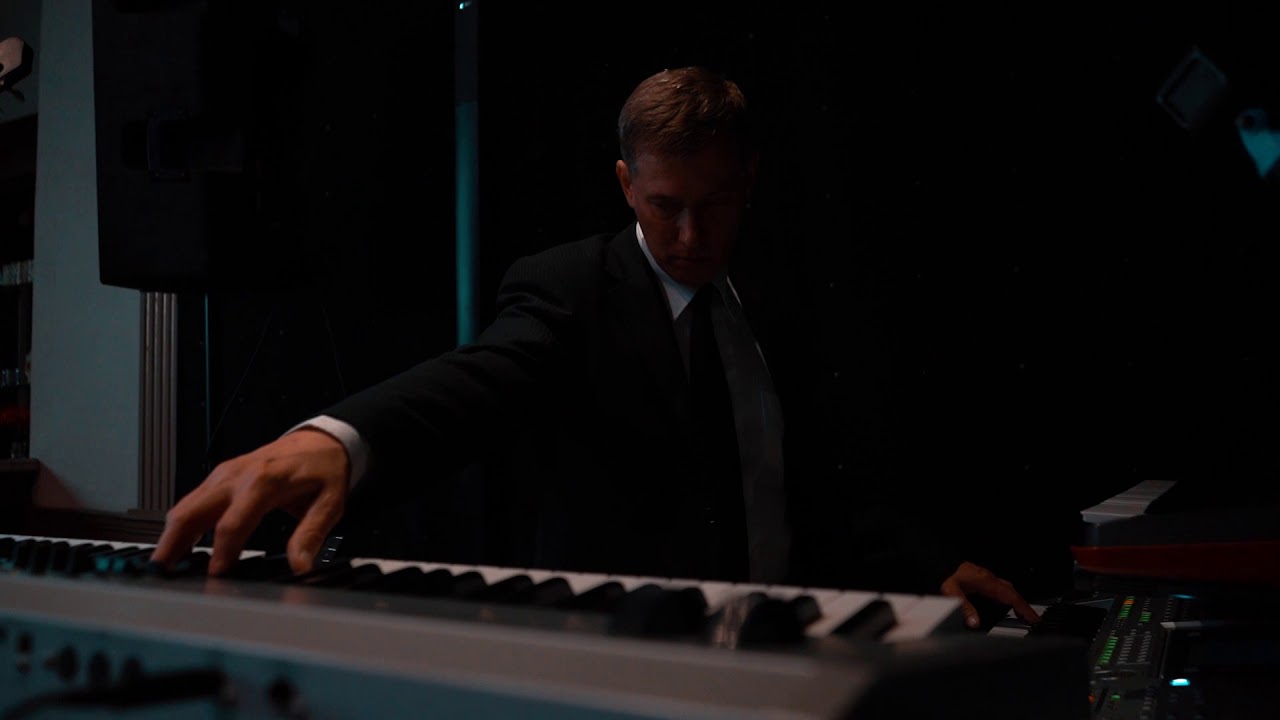 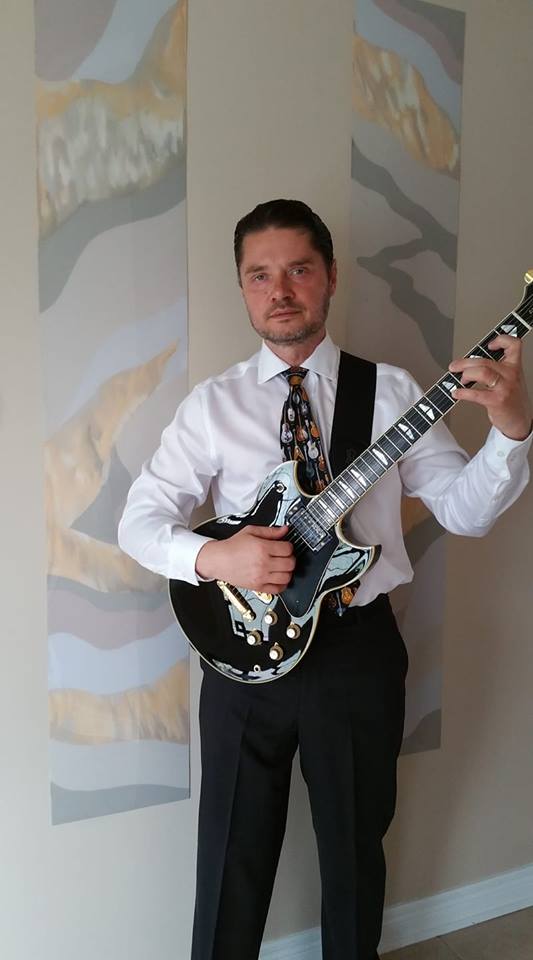 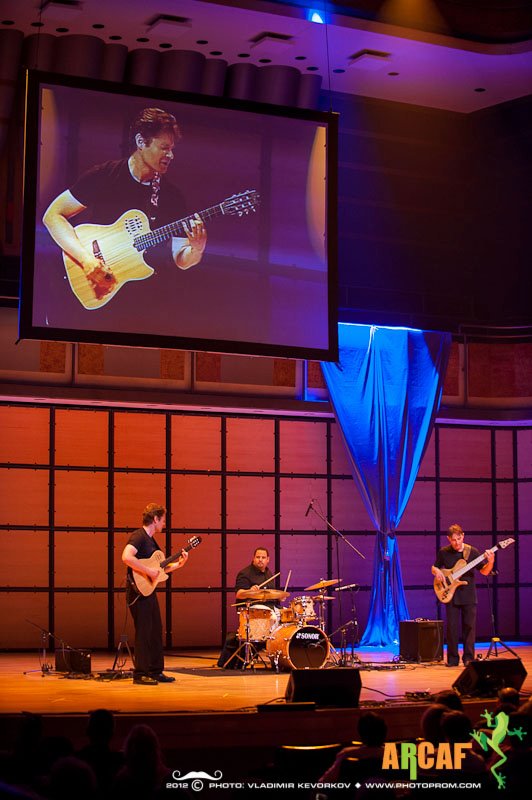 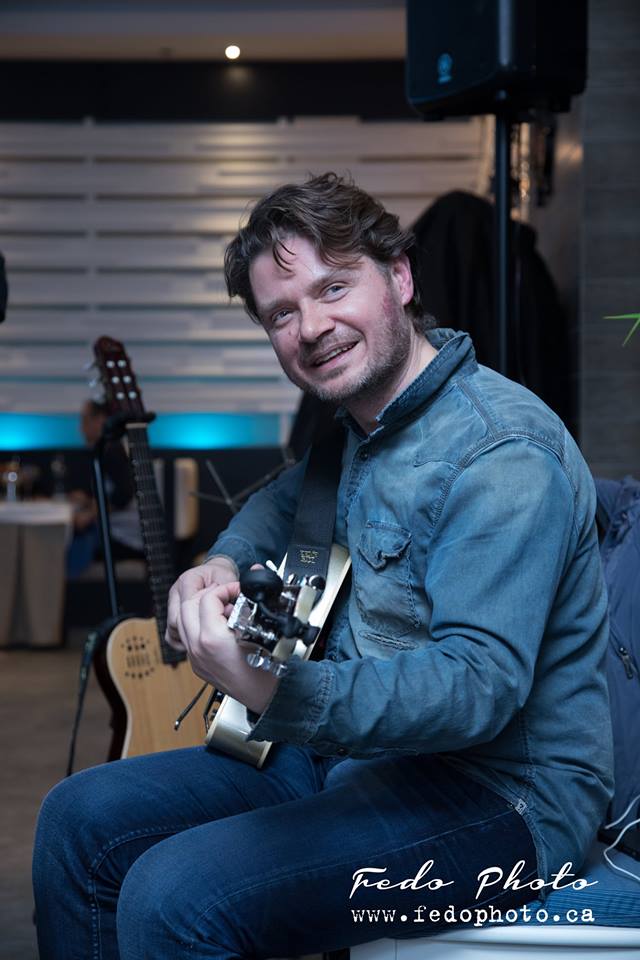 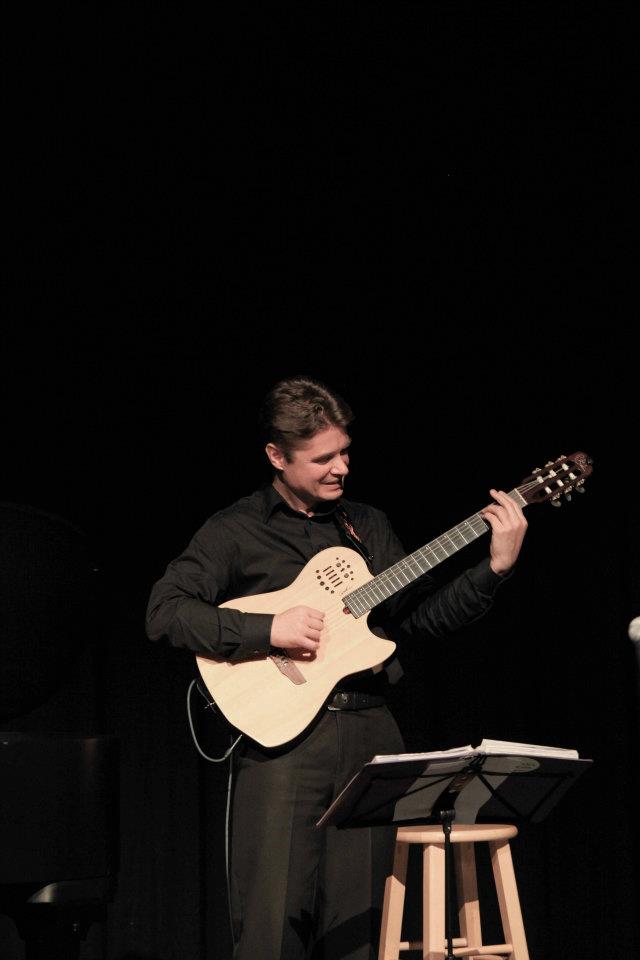 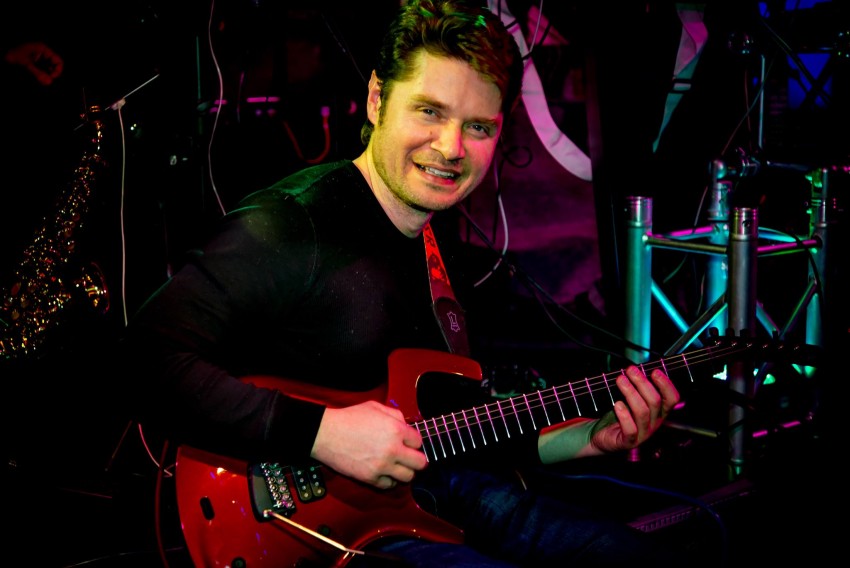 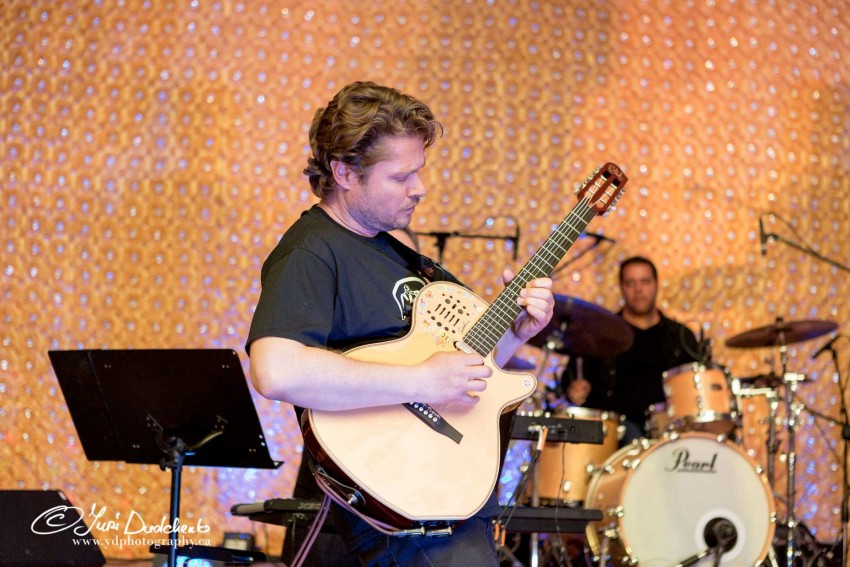 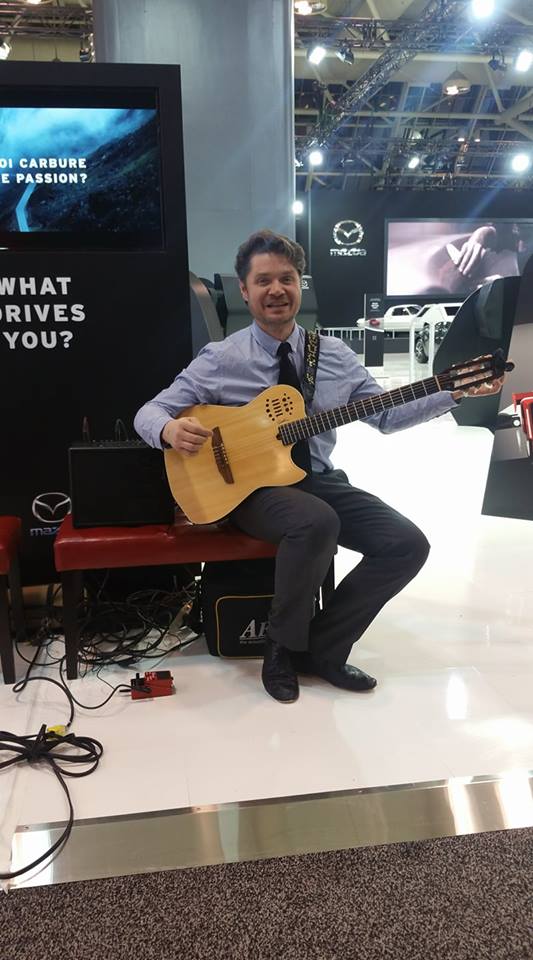 Alexei is amazing, Hire HIM.

We had a small gathering and his guitar playing was great. His range of playstyles was great and regardless of the type of song requested he was able to deliver.
He was able to read the party and play music that matched the ambiance. I would recommend him 100% as he just enjoys playing and having people appreciate the art he is clearly talented in.

Dear Ciprian,
Many thanks for your truly kind words, amazing welcome and great support of my music!

Events like that are in my heart forever hence it is just the biggest joy of my life to perform for people who love and appreciate music!

All my best regards to you and your loved ones!
Sincerely yours in gratitude,
Alex

Alexei Severinets is a jazz/fusion/world music guitarist based in Greater Toronto Area Province of Ontario, Canada.
Alexei calls himself to be a proud Canadian for many years by now. However, beginning of his life and his young adult years he spent in his native Belarus of which heritage he also has tremendous pride in. All formal music education Alexei received in Minsk Belarus were he was influenced not only by the music of the region but also by so many other styles including but not limited to jazz, rock, fusion, blues, classical and country.
He considers himself to be a session player and inspiring composer.

Basic electrical output for audio equipment.
Battery powered amplification is possible where electricity is out of reach.

Large variety of most popular pieces of music music in different genres that span over many hours of playing.
The set list varies depending on the theme of the event

Dry area with or without electrical power