After Arizona - Pop Punk From The Midwest 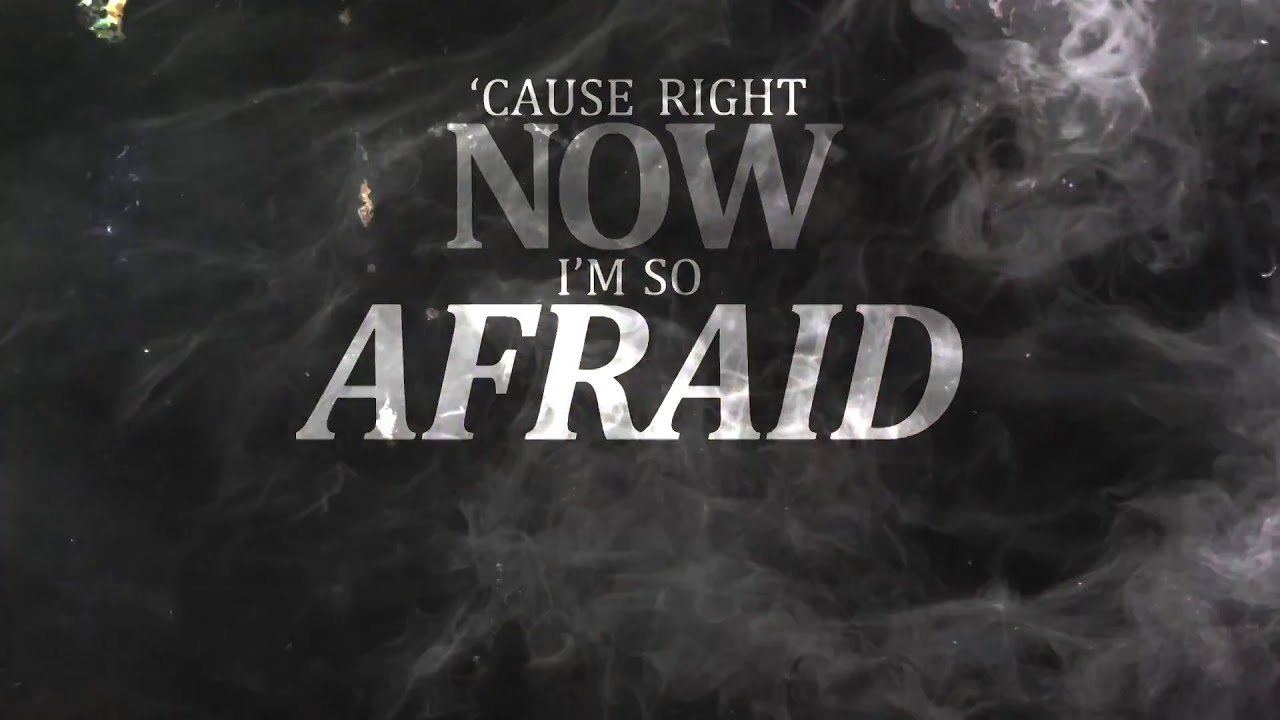 I Can’t Do This On My Own - Lyric Video 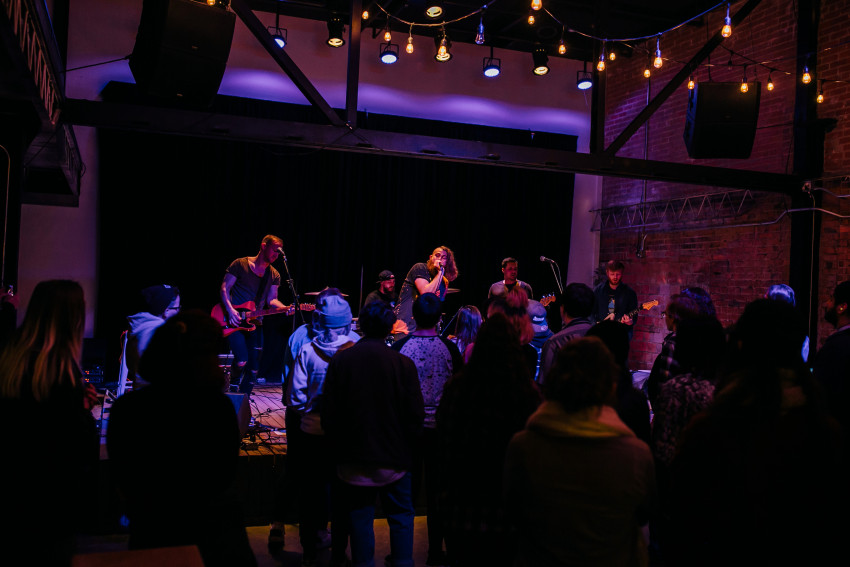 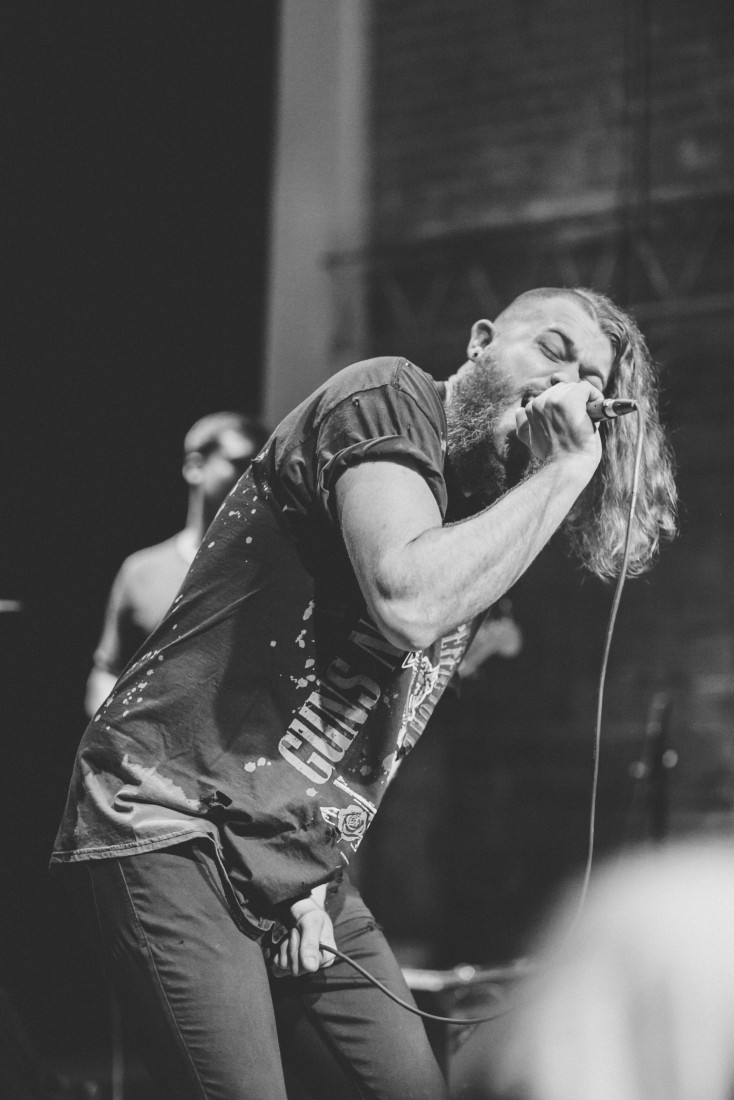 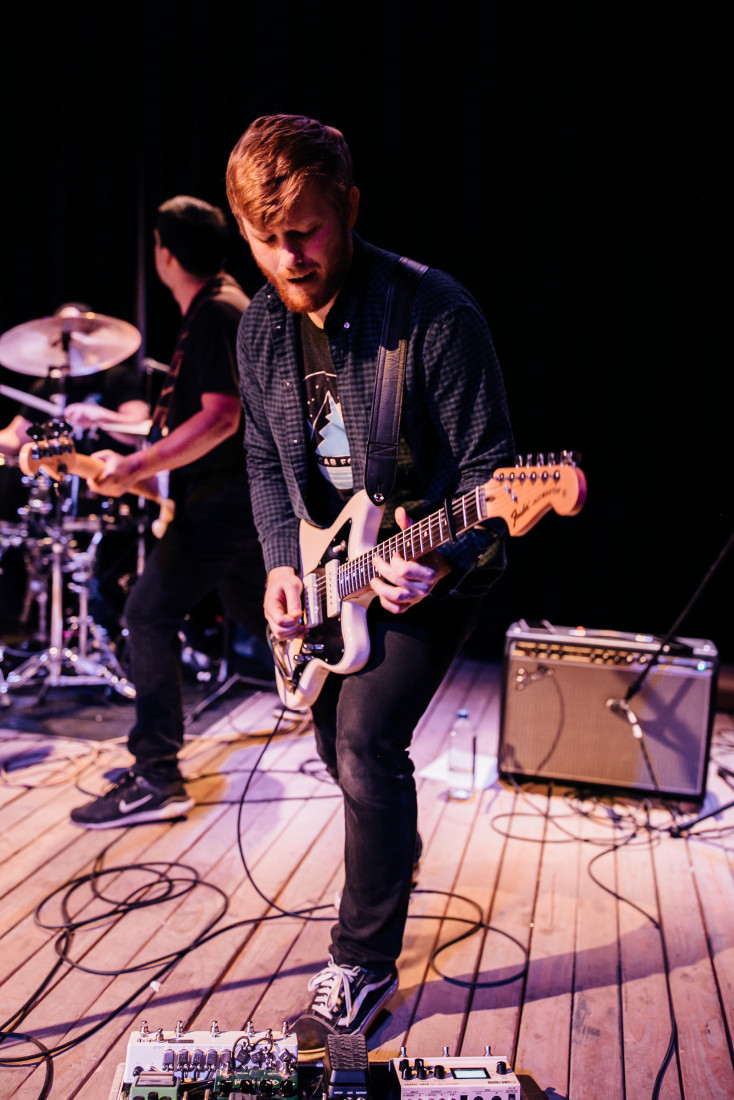 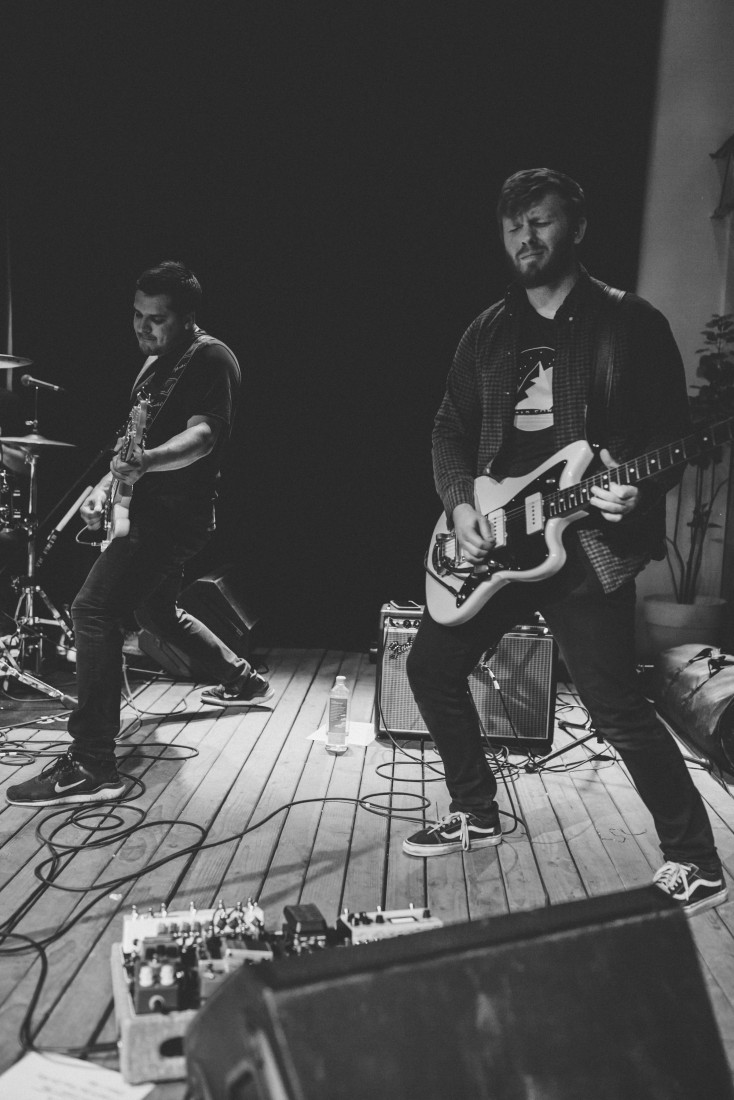 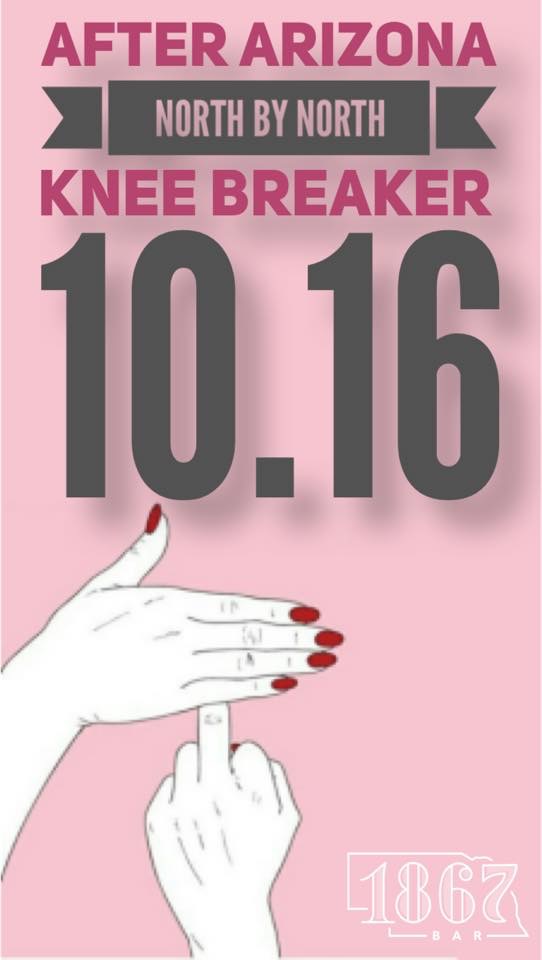 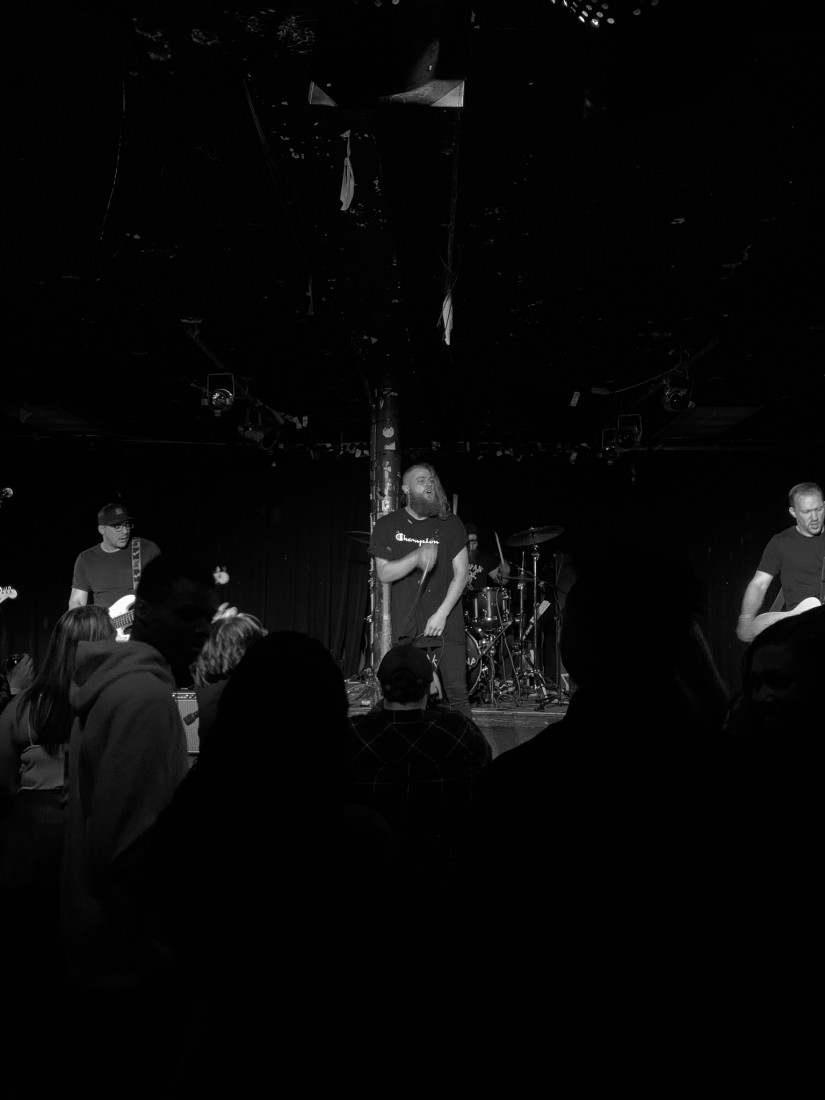 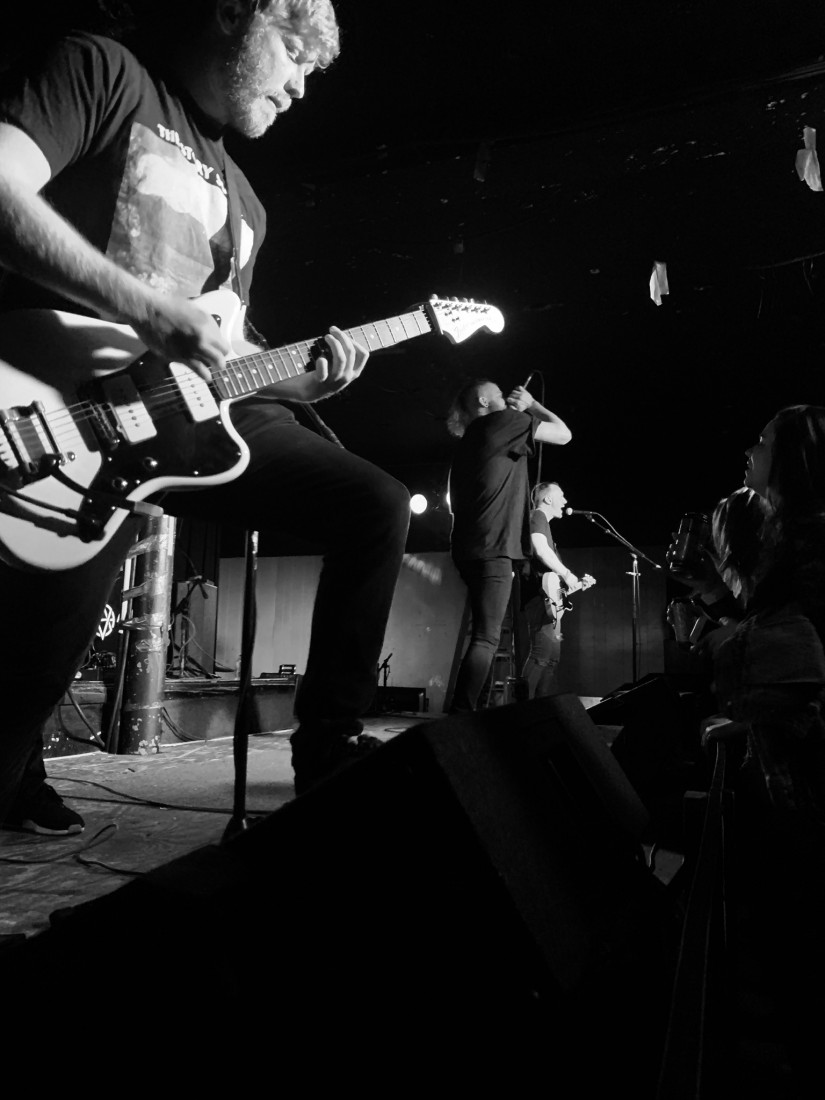 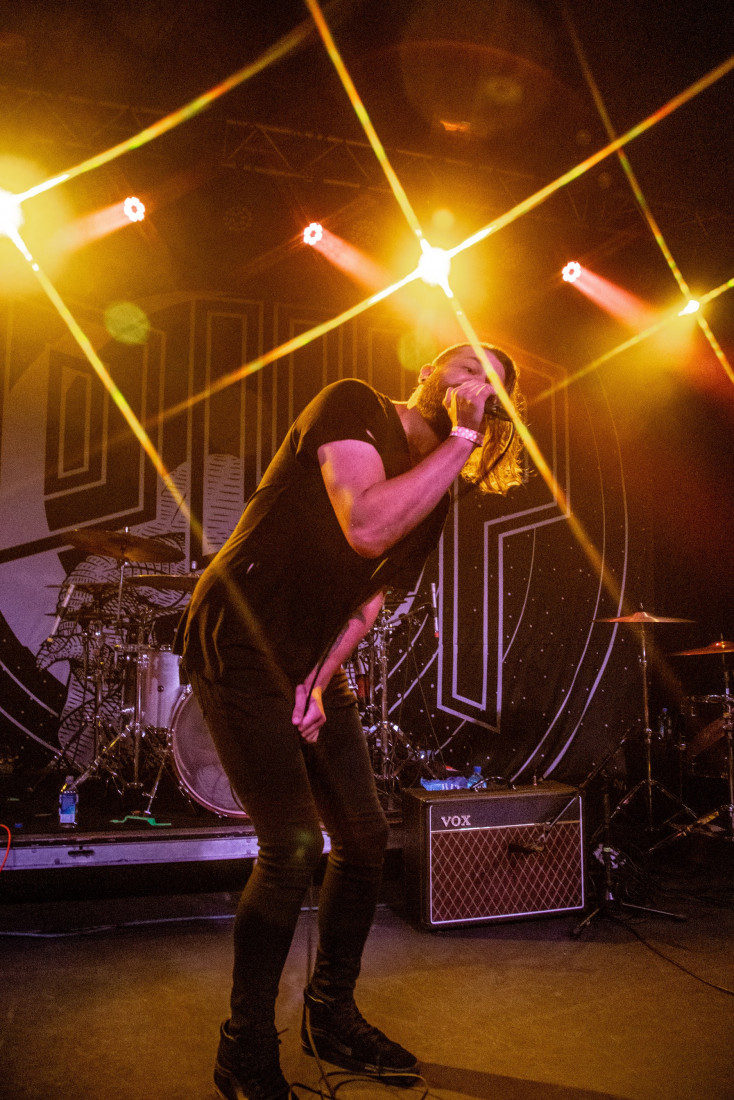 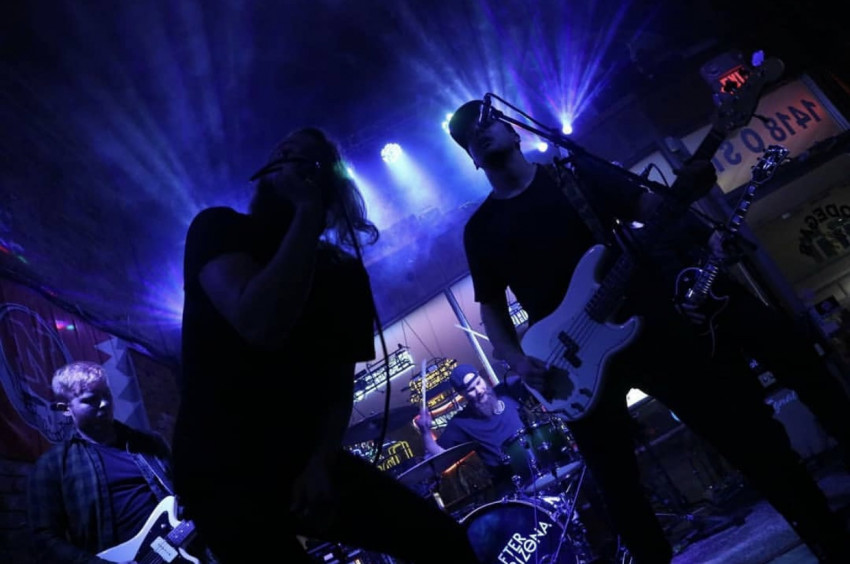 After Arizona is a Pop-Punk band from the Midwest, who’s music can be found across platforms and streaming services worldwide.

Be the first to review After Arizona

After Arizona creates a fun and engaging rock show with passionate and energetic songs.

After Arizona is a pop-punk band from the Midwest. Starting in 2016 as the brainchild of frontman and songwriter Ryan O’Neel, they’ve been on the rise over the past few years.
Fans of New Found Glory and Taking Back Sunday will recognize the familiar driving alt-punk sound of After Arizona, mixed with a gritty optimism that is all their own. In their high-energy live shows, After Arizona passionately delivers gut-level honest songs in a way that can be felt and seen as well as heard.
After Arizona released their debut album, “Mistakes, Memories, and Moving On,” on February 15th, 2019. In “Mistakes,” the band explores what it means to reconcile love and loss, heartache and hopefulness—learning from your failures and stepping into your future. Their following release, “San Diego,” is available across music stores and streaming platforms worldwide.

Currently the band is hard at work traveling and playing shows and spending time in the studio working on their next album.