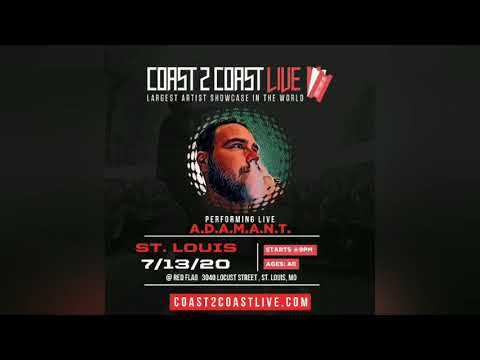 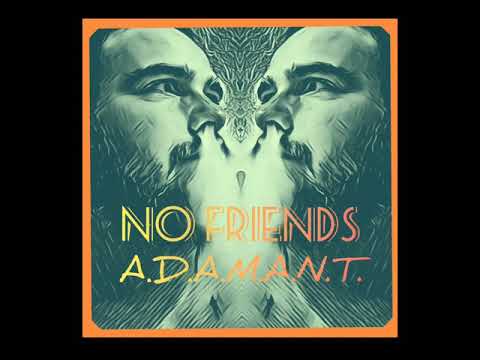 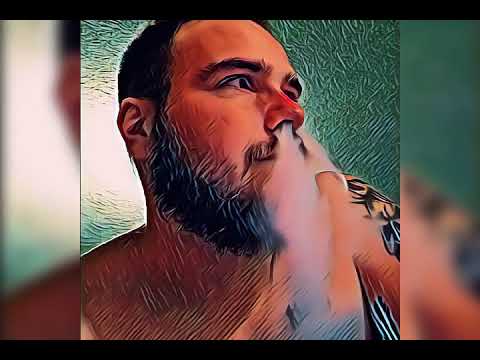 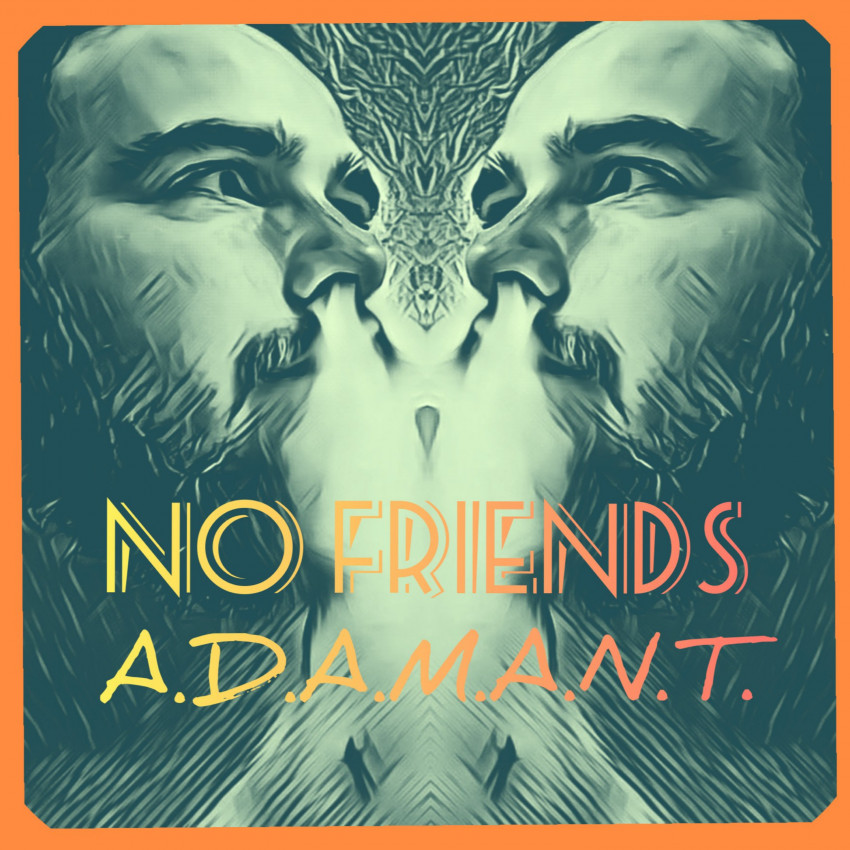 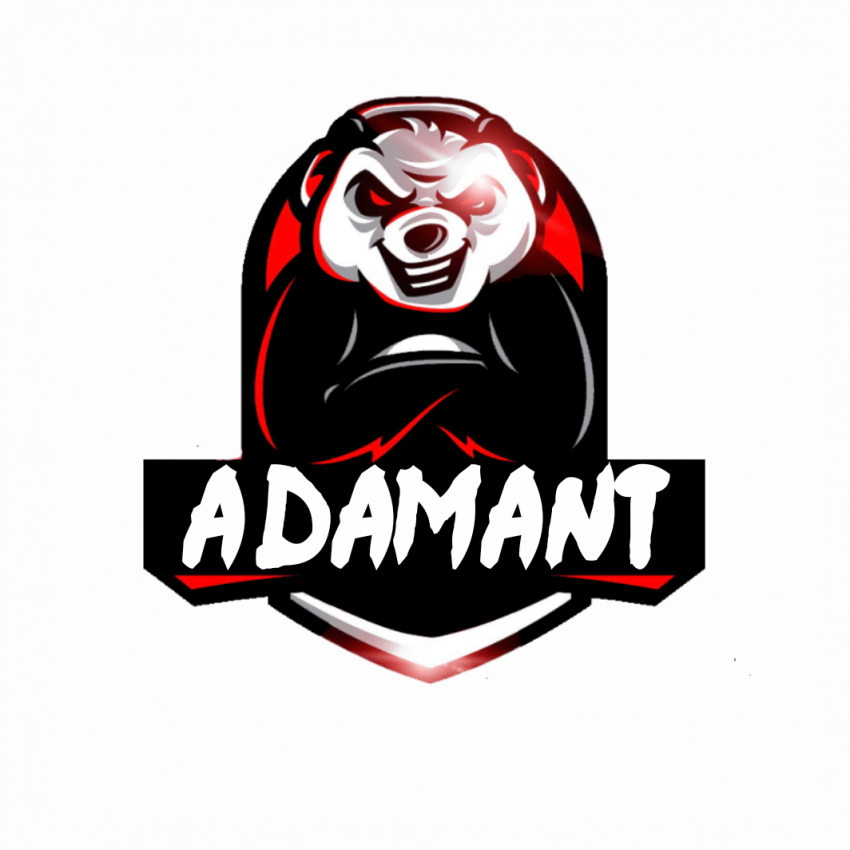 People tell me my style is Similiar to Post Malone. I guarantee to fill the venue and bring a party like no one has ever seen before. I'm ADAMANT to make it into the music industry and will stop at nothing to get where I want to be. I live to perform and share my music with the world. Let me show you what people mean when they say I'm the life of the party.

Be the first to review Adamant

I can guarantee to bring the biggest party you've ever seen to a stage. The energy level in the building will tear the roof off. I can bring in a crowd, have them hooked after the first song, and bring in more revenue for your business. You can expect the energy of being at a Post Malone Concert when I show up to the party. As an independant artist there's one thing people can expect

I will continue to grow as an artist and won't be under the radar for very long. By this time next year people will know Who ADAMANT is.

My music journey started within the last 4 years. Going through a divorce, dealing with death, and the struggles of everyday life, I started to question my purpose in life. The 9-5 grind isn't for me anymore.

Being in and out of jobs there's always been one thing I've been able to rely on, music. I started out with a lyricist contract with Paramount Songs in Nashville, nobody ever paid attention to my music, and I began to lose hope.

I discovered Post Malone and after I heard his story realized that we are pretty similiar in going after what we want in life. I started becoming more fascinated with hip hop and began to wonder what it would be like to be a white rapper in the industry.

I released my first single Next Young Stoney to tell everyone I'm gonna be the next Post Malone someday and blow up as fast as he did. I've worked hard writing new music, I wake up everyday and live to make new music. I find the hardest part as an independant artist is being the only songwriter.

My music tells a story about different times in my life from the heartbreaks of bad relationships to people telling me I won't make it in the industry. That's really what drives me to be better than I was yesterday.

My EP No Friends is all about learning to deal with the struggles and make it out in the end stronger than you were before. I'd love to party with you all and I'll see you at the show!!!

The only thing I require for my inside shows is a decent size stage, strobe lights, and systems that will let the fans really feel the 808's and drums in my music beating in their chest.

If you're an outside venue, I require pyrotechnics (smoke, fire, etc) along with lighting effects and strobes.

My past is what drives me to be better and chase the music scene. I wanna get that record deal so my son won't ever have to struggle, to give back to my family for all the times they helped me realize my worth and keep me away from going back to the hard times, and most importantly for myself. I'll wake up someday and look back to realize my hard work paid off for the life I have now

Would like to have a catwalk stage for most venues. If a catwalk stage isn't obtainable, will settle for a decent size stage as I will need room to move around to really bring the party to life