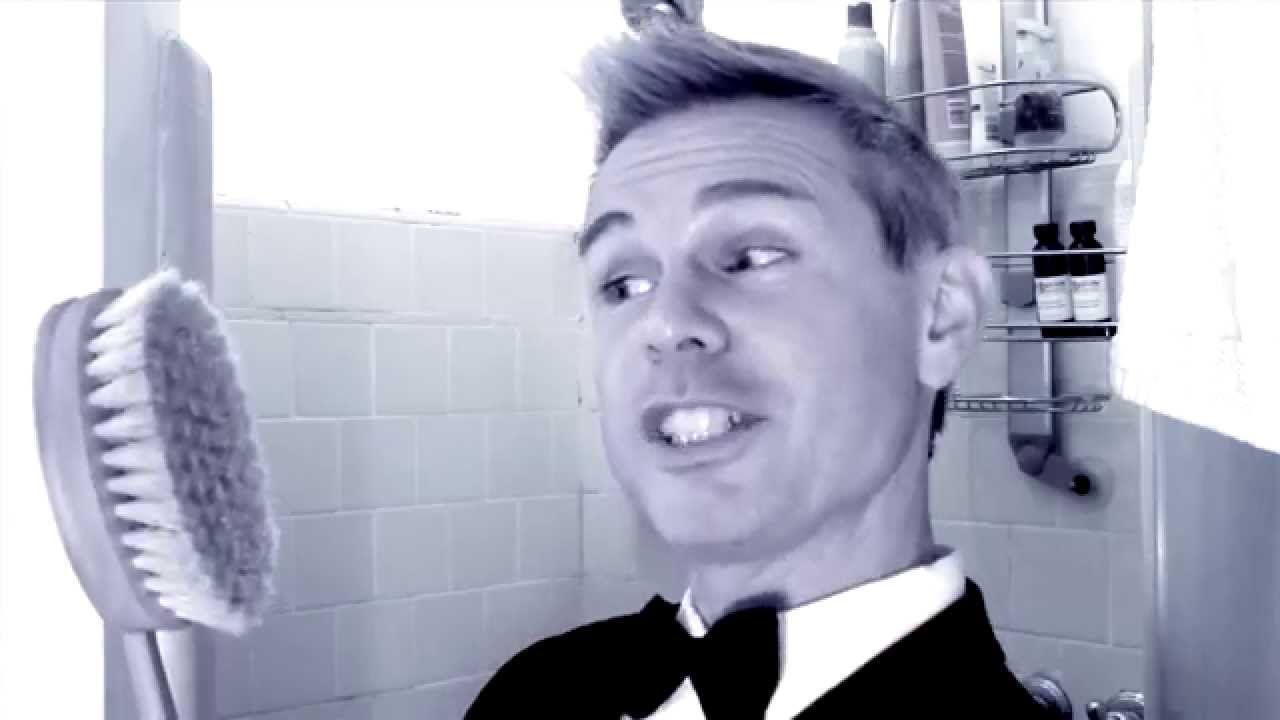 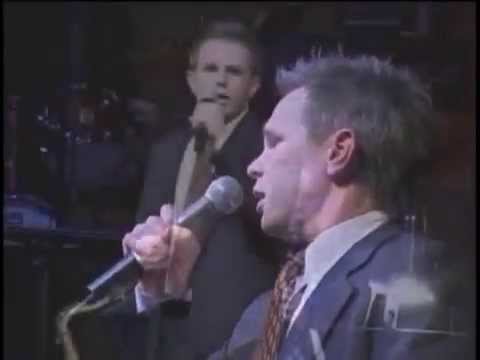 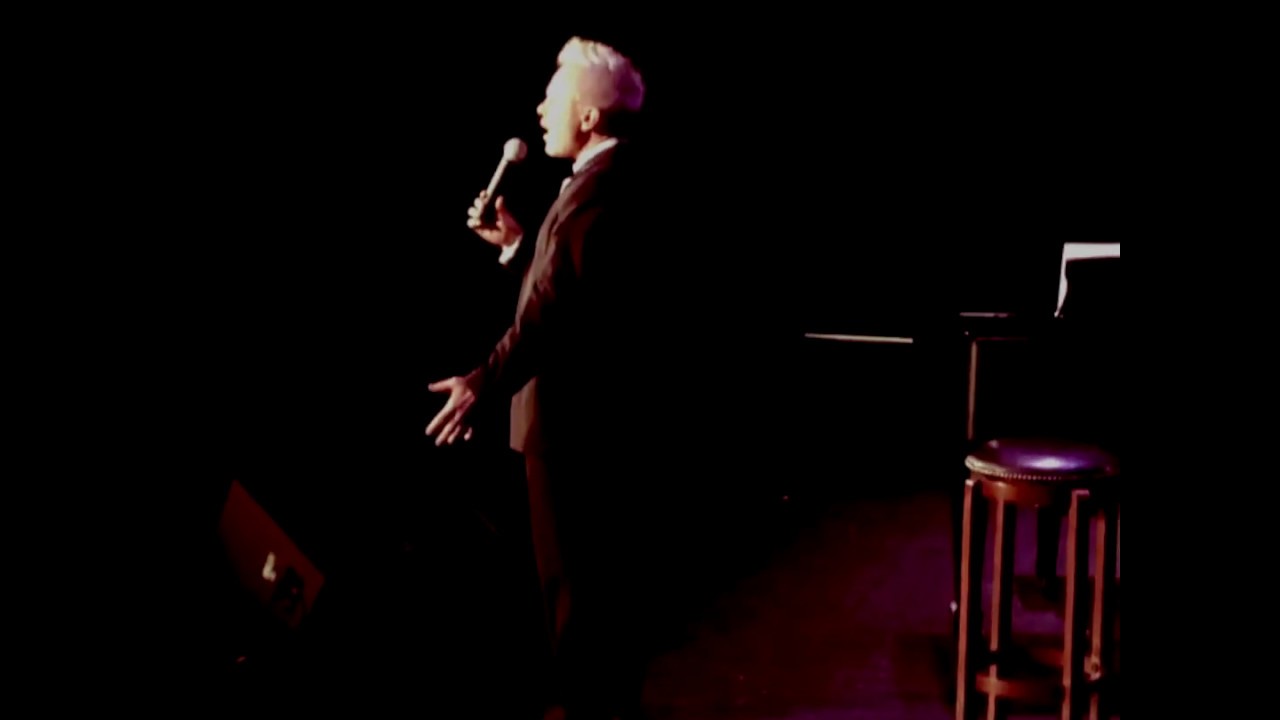 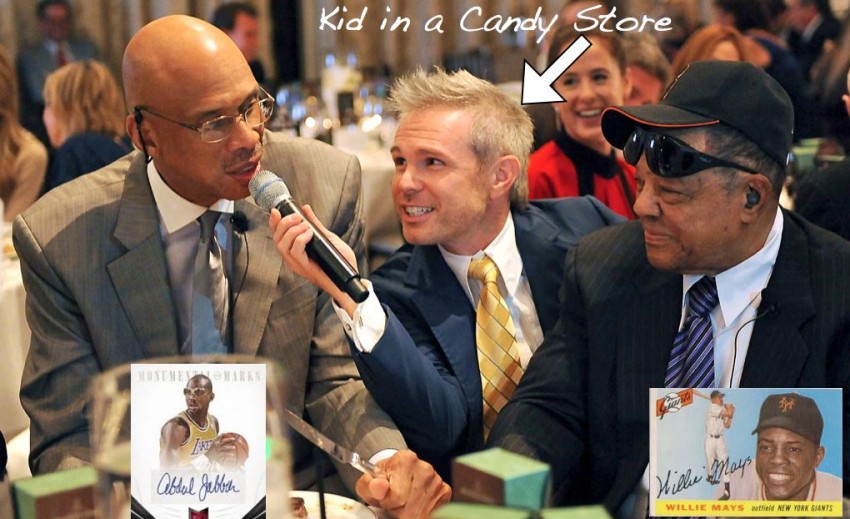 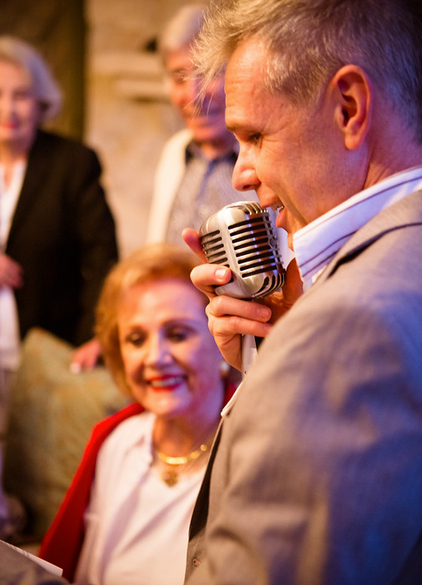 Adam James - The Hollywood Crooner, serenades former Hollywood actress Betty Underwood with a custom song that Adam crafted about her extraordinary life at her 90th Birthday Party in Malibu, California

"Thank You Adam for bringing your talent, charm and VERVE into the celebratory mix. Your magic voice, energy and presence were unflagging and magnanimous. You're the Tops, You're The Eiffel Tower! Best and thanks again." -LEXIE, Host of Private Event in Malibu, California

Adam's music is timeless and loved by all ages
Adam has performed many weddings - Singer during cocktails/dinner/first dance
Adam makes any event interactive. MC. Involves crowd

Love Adam James!! What a voice!

I hired Adam for a ladies appreciation dinner celebrating volunteerism that was held at a private club in the Long Beach area. Adam was absolutely fabulous and exactly what I was looking for! He has a great set list of Frank Sinatra classics but also mixes it up with a little Carpenters and Beatles incorporating his own unique twist. The ladies loved him and we plan to try to get him back with his band next time. We did have some technical issues which changed the performance up slightly from serenading ladies around the room on a wireless mic to having to stay at the front of the room on a stationary mic. No biggie, though, as Adam handled it all in stride and his vintage style microphone was a charming touch. I would highly recommend Adam if you are looking for an classic crooner to take you back to days gone by. He was friendly, on time, great on communication, and has the quality of a true professional!! Thank you, Adam!

What a wonderful event that you produced Suzanne! Thanks for inviting me to perform for such a great group of gals. I look forward to performing with my band at your future events.

Smiles on faces in the crowd that are happy to hear the songs they know and love. Sinatra's songs interpreted with fun and style and interactivity as Adam can jump into the audience to invite people to sing along.

Adam is a hit among all ages of audiences. From private events to concerts, Adam can perform with his piano player, trio, big band, symphony orchestra or even to backing tracks.

Adam can also sing a song that he customizes to fit any occasion. A birthday can be celebrated with a song that tells the story of the honoree's life.

As a singer, Adam James has shared the stage with legends, Ray Charles, Tony Bennett and Liza Minnelli. As a songwriter his songs have been heard by billions world-wide in The Olympics, Hollywood films, large-scale stage productions and kids television shows like Caillou on PBS. As an entertainer he was chosen by The Sinatra family to play the role of Frank Sinatra in the first musical ever written about Frank's life. He has gone on to perform in one of the top-10 longest running off-Broadway shows, “Our Sinatra,” He’s appeared in London’s West End touring production of “The Rat Pack” and in his own symphony pops show, “A Toast To Ol’ Blue Eyes.” Currently, Adam performs internationally while coaching performance techniques to singers via his online program, Sing To Connect.

Originally from Georgetown, Ontario, Adam received his Jazz Performance degree from McGill University and has since spent the past twelve years living and performing in New York City (2001-2007) and Hollywood, California (2008-present)

Depending on the size of the venue, Adam and his band can bring their own equipment to make your event look and sound incredible

New York, New York
My Way
All Or Nothing At All
Almost Like Being In Love
Come Fly With Me
Fly Me To The Moon
I've Got You Under My Skin
Luck Be A Lady
My Kind of Town (Chicago Is)
Nancy (With the Laughing Face)
Night And Day
Strangers in the Night
That's Life
The Best Is Yet To Come
Witchcraft
Young At Heart

Adam brings his own wireless vintage microphone to your event to create a classic look and sound. Also a small PA system and the band brings their own instruments and amplifiers. Larger PA and lighting available by request

Patricia said “Vince was awesome! He made our party so much fun. The Italians loved him. He did a great job…”

Teresa C. said “Scott King is the ultimate crooner. He has an amazing voice and plays and dresses the role…” 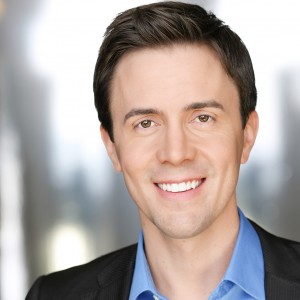 Joseph M. said “Each year Wesley sets the tone of the Annual PGA Holiday Party with an outstanding performance.…” 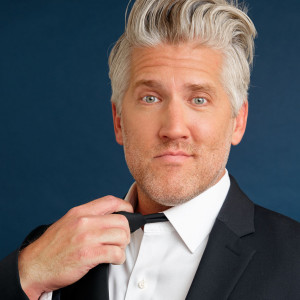