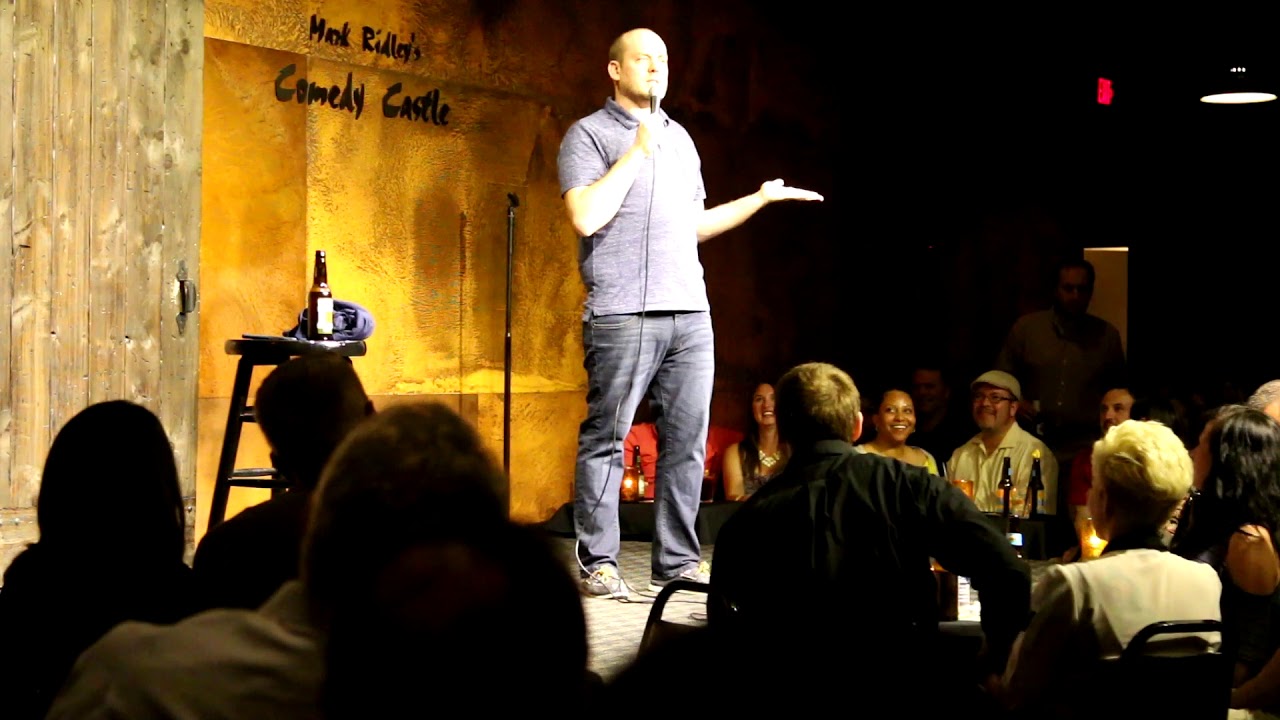 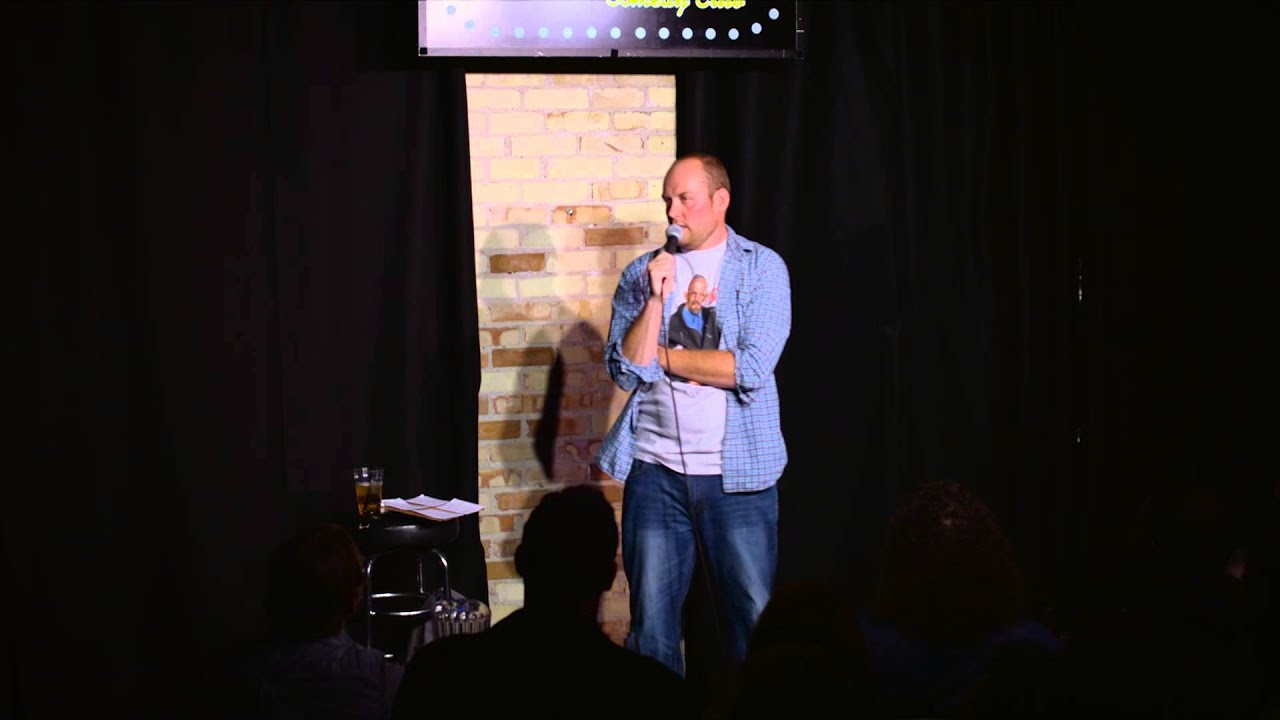 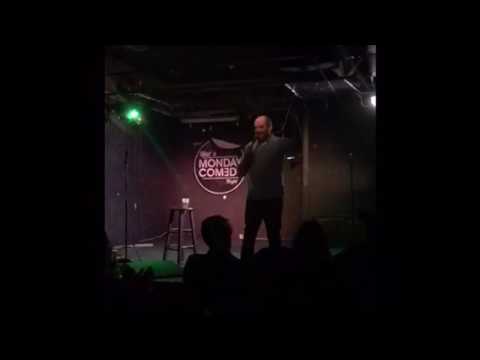 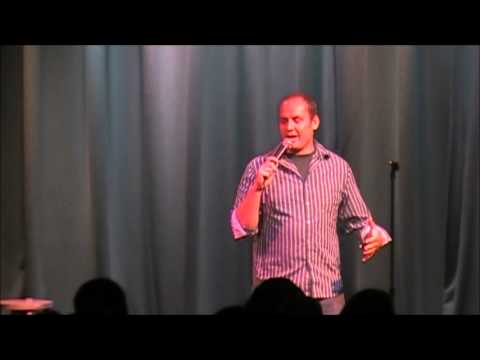 Laugh Your Asheville Off Comedy Festival 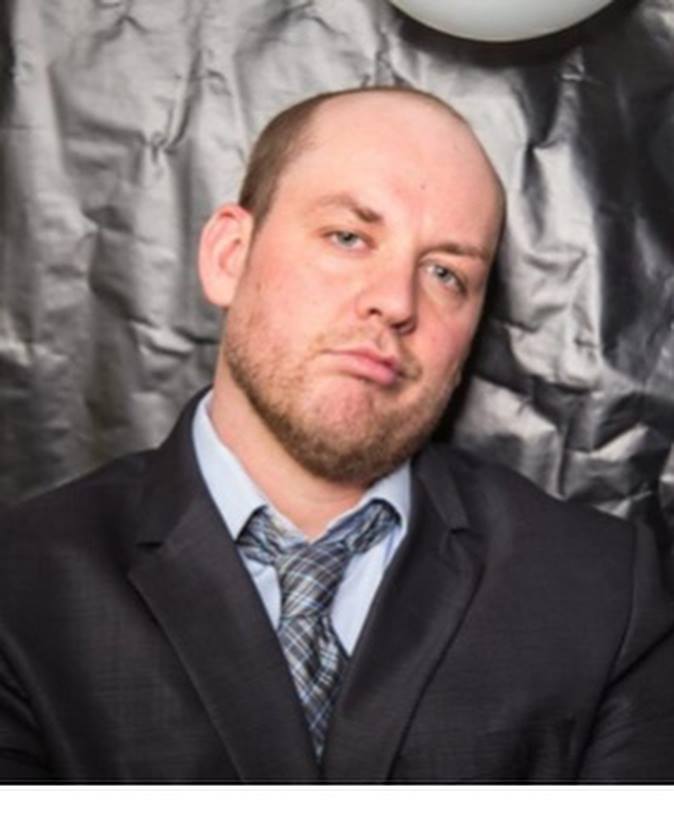 Adam Degi isn’t just another straight white male comedian. He’s bald, and his talent and joke writing separates him from the pack. He won the Funniest Person in Grand Rapids Competition in 2009 and was in the Semi – Finals of the Comedy 10K in 2014 as well as being featured on the cover of Revue magazine. He Was in the Boston Comedy Festival in 2016 and just released his debut comedy album His Name Is My Name Too in September of 2017.

His strangely endearing personality and ability to riff, rant and improvise sets him apart and makes every show unique. He recently joined On Tour Records and you can hear is debut album on SiriusXM.

Be the first to review Adam Degi